Even for 7:30 in the morning, 1400 feet below sea level at the Dead Sea was hot. I personally did not take a dip in the sea because I’ve done it before and I’m happy with that memory! I asked everyone who swam what their thoughts were. Most said it was weird, fun, relaxing, warm, and different than what they were expecting. I agree with all of these! It is certainly a unique experience.

We made it to Jerusalem tired but happy. We had a reflective time in the Garden of Gethsemane where Jesus prayed.

After Gethsemane, we maneuvered up to the top of the Mount of Olives and had the best view Jerusalem has to offer of the Old City and the Temple Mount. We also had a close encounter with a camel. No one took a ride, but it was neat being next to the creature, especially after seeing herds of them down by the Dead Sea.

We spent a meaningful afternoon at the Holocaust museum, Yad Vashem. Although the subject material is grim, the museum opens up onto a beautiful view of Mount Herzl and the mountains surrounding Jerusalem. As you walk from the cold concrete and darkness of the museum into light of day, you gain the sense of hope and prophecy fulfilled as the Jewish State of Israel spreads throughout the land.

We paid our deepest respect to Michael Levin, an American Lone Soldier with the Israeli Defense Force (IDF) who lost his life for Israel during the Lebanon War in 2006. May his memory be a blessing to all those who knew him. We were surrounded by IDF soldiers who were learning a deeper history of their fallen comrades.

Following that, we trekked up the hillside to the Herzl Museum to learn more about the beginning of the modern State of Israel and the Zionist movement led by Theodore Herzl in the 19th Century.

Now we are headed to dinner, and then a journey through the Western Wall Tunnel.

My mom just texted me asking how it is to be back in Jerusalem. I responded in the only way I knew how. "It feels like home! Which I suppose is good because someday it will be."

No falafel today- but guess what we have for tomorrow? The hotel manager assured me that we have shakshuka for breakfast. (Yay!) 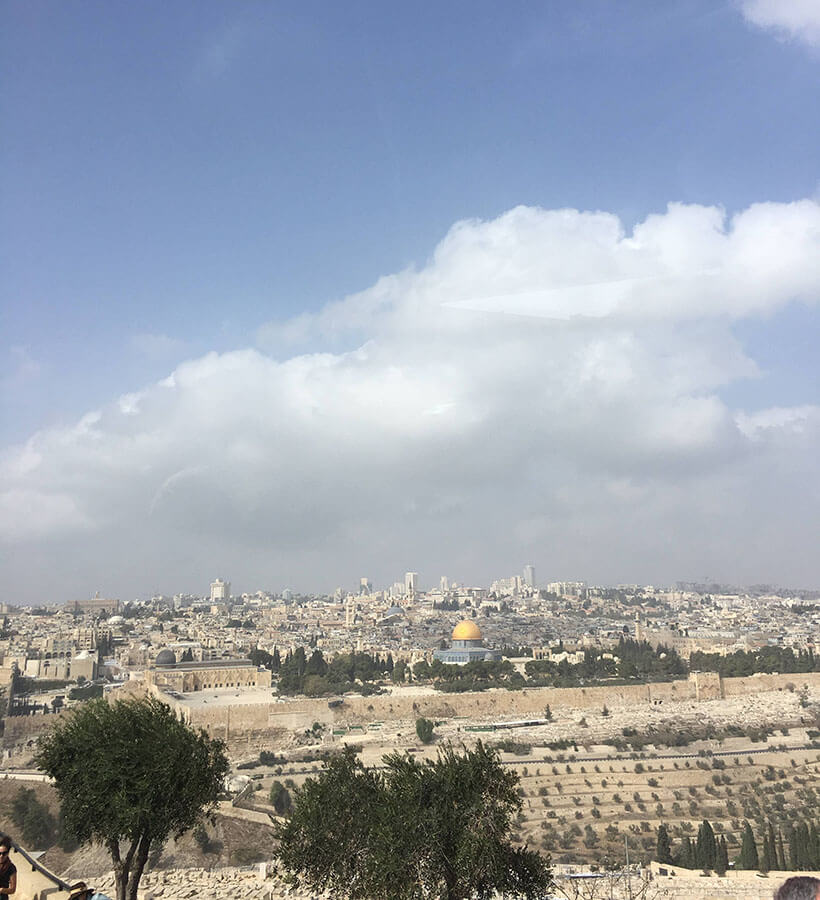 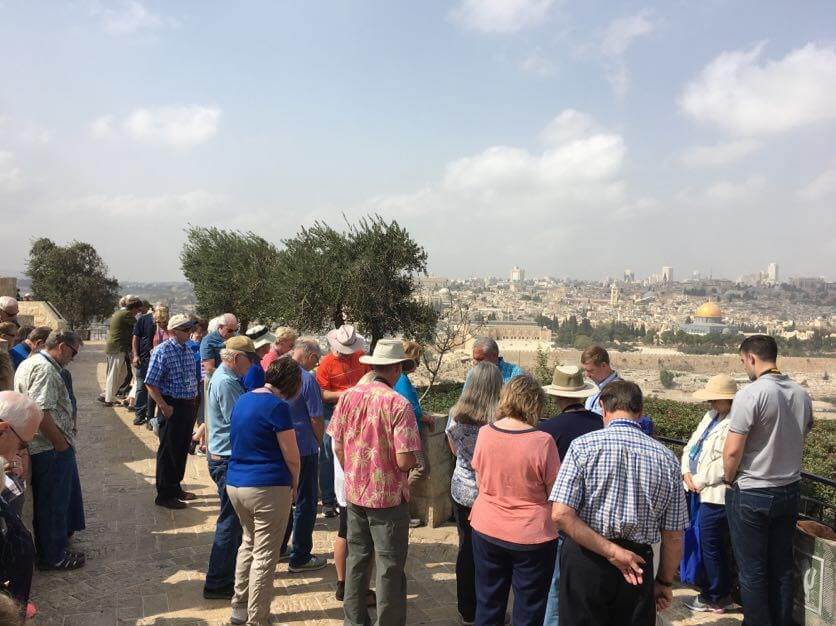 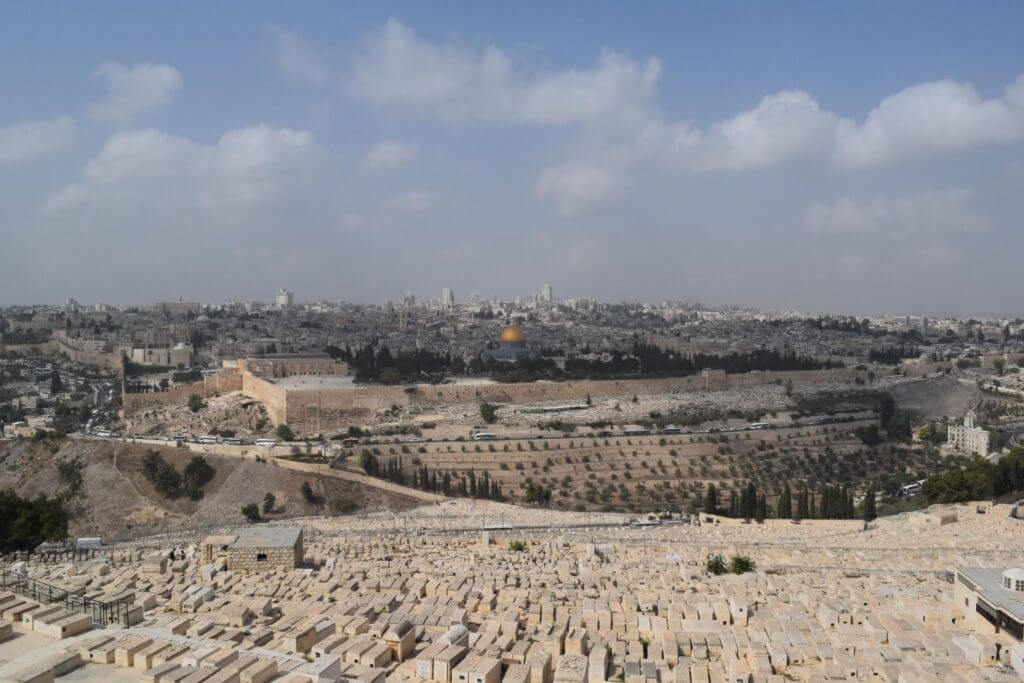 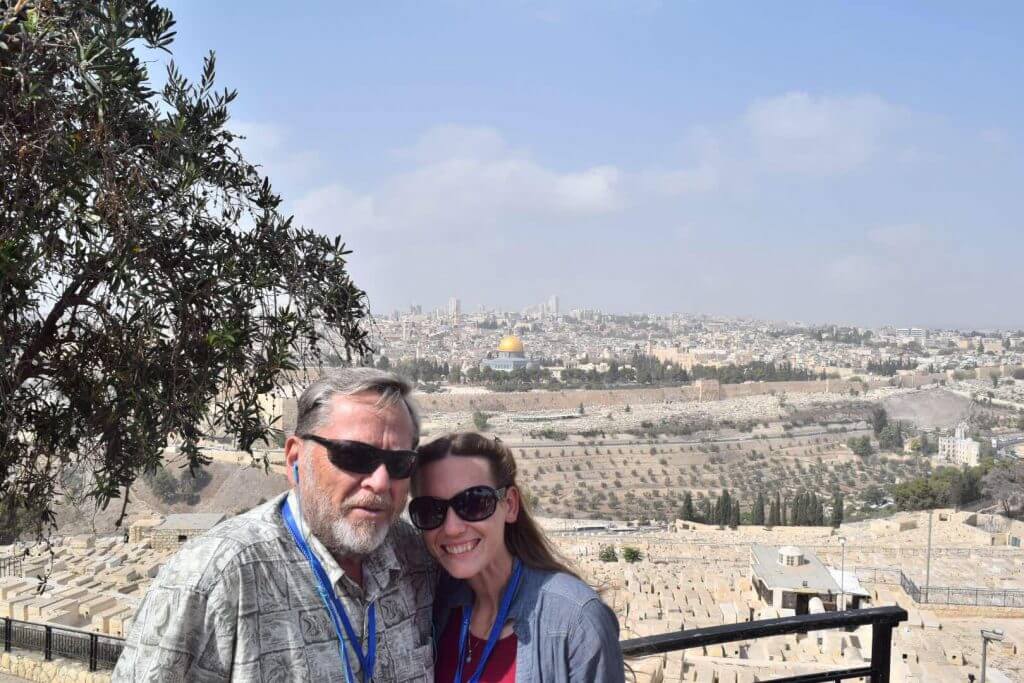 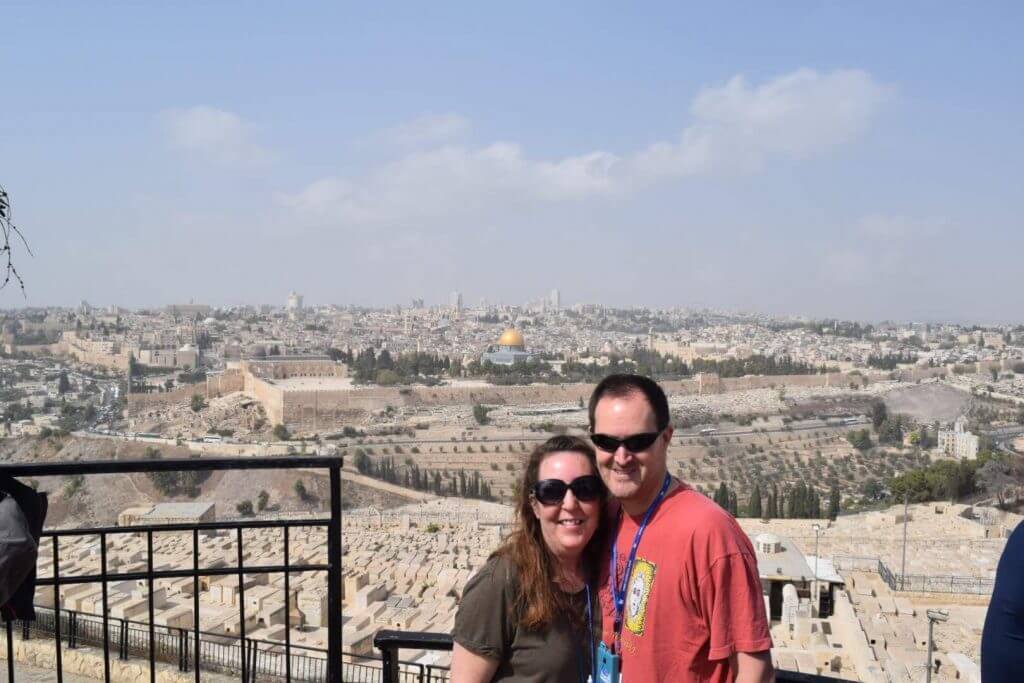 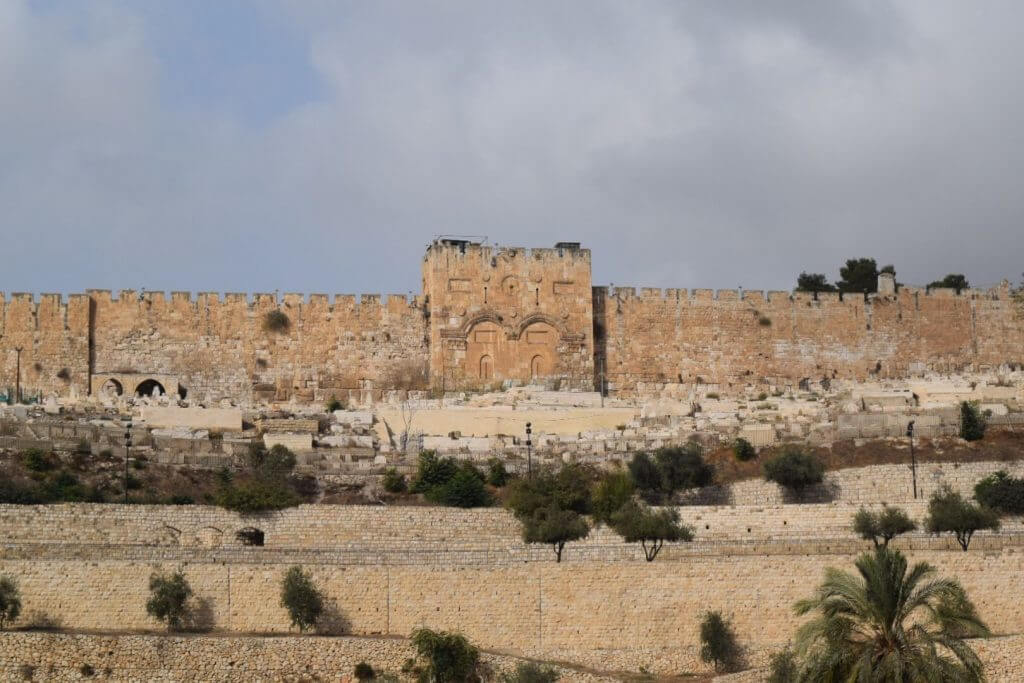 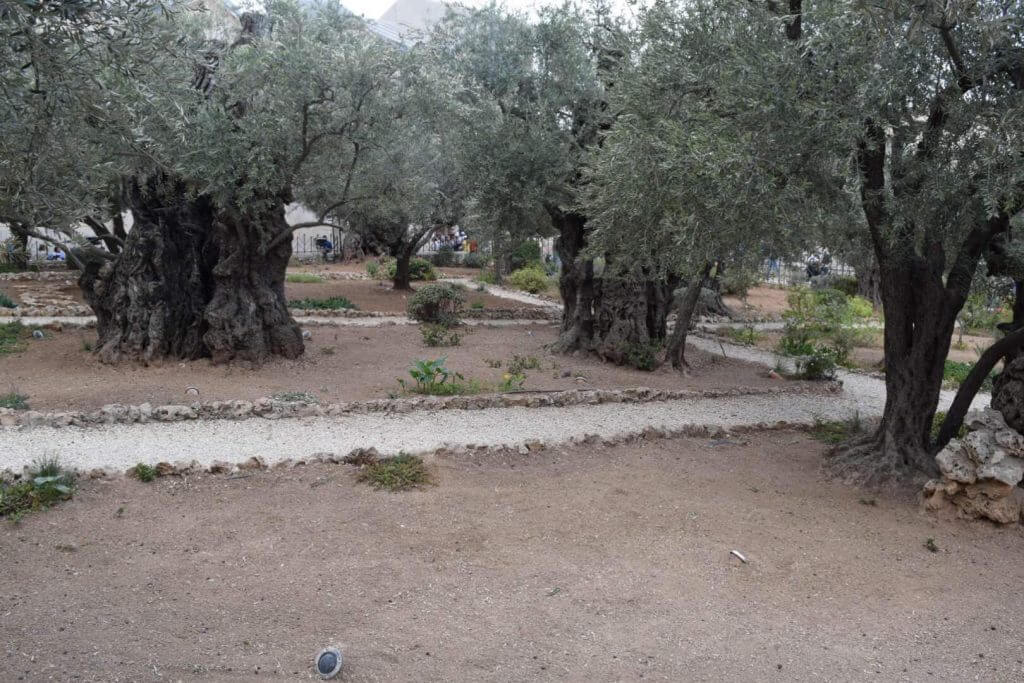 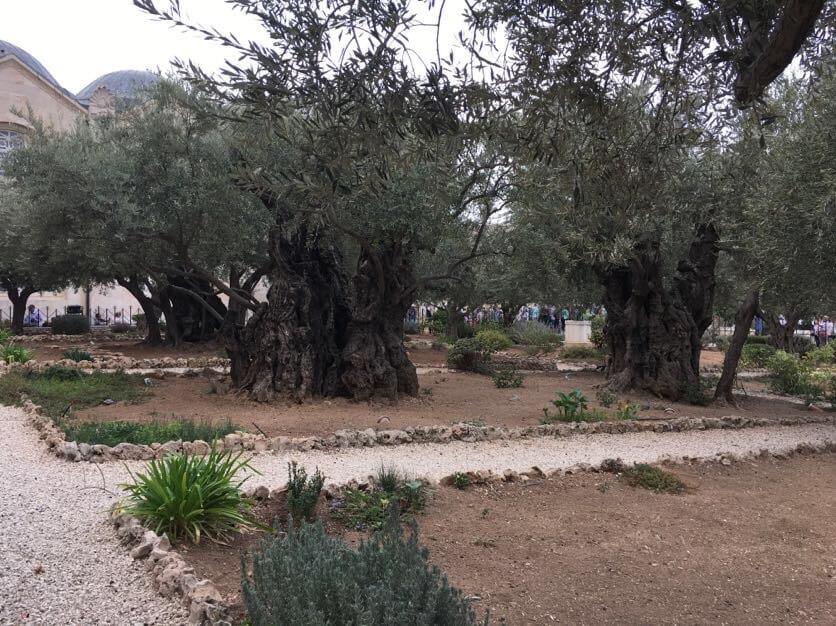 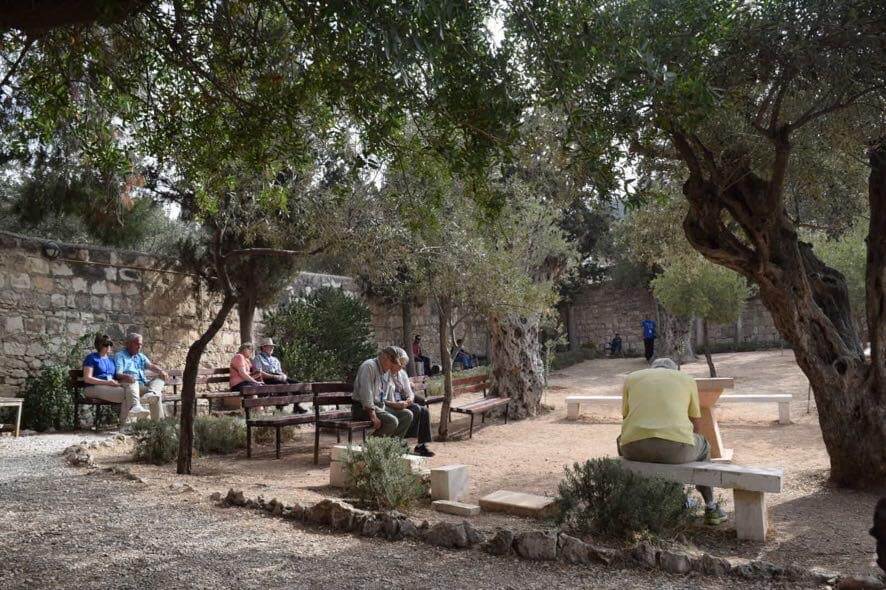 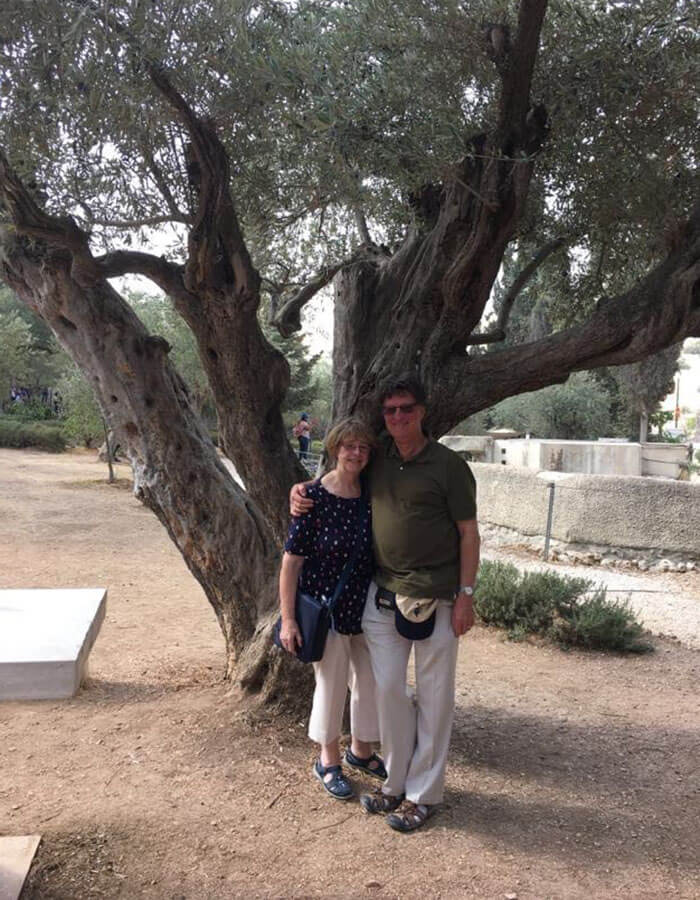 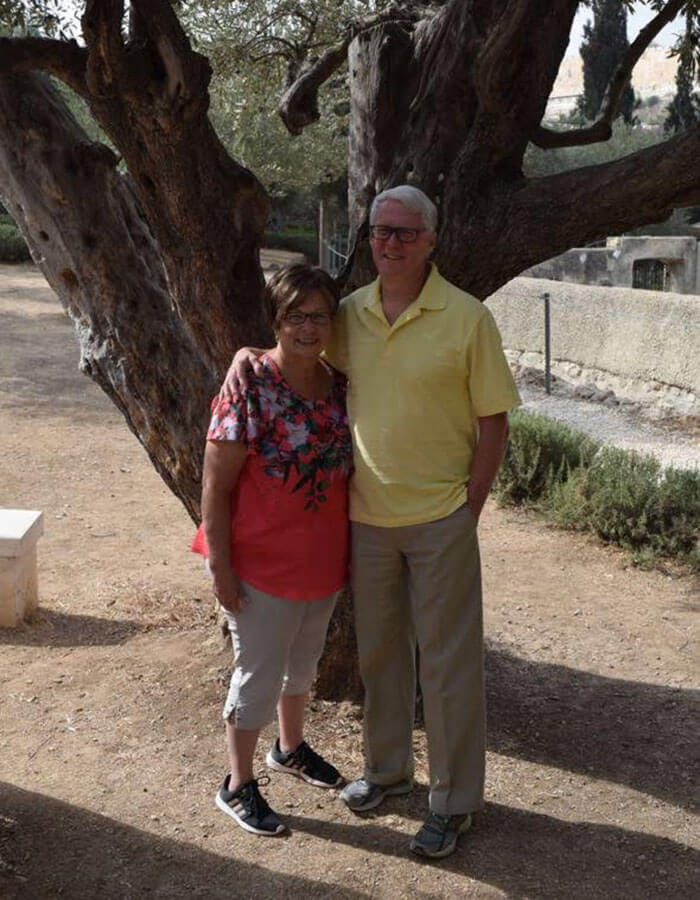 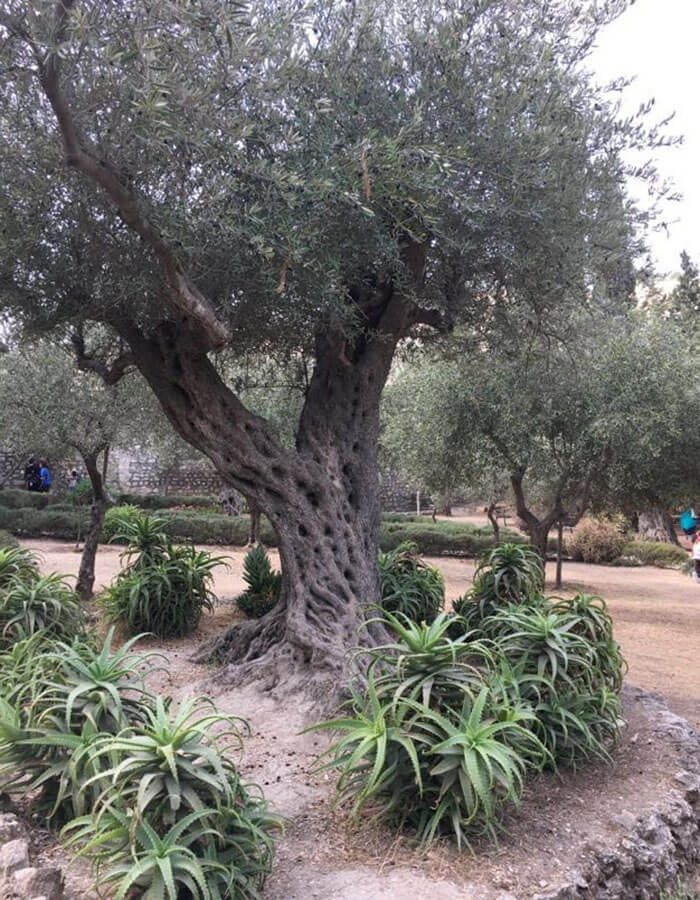 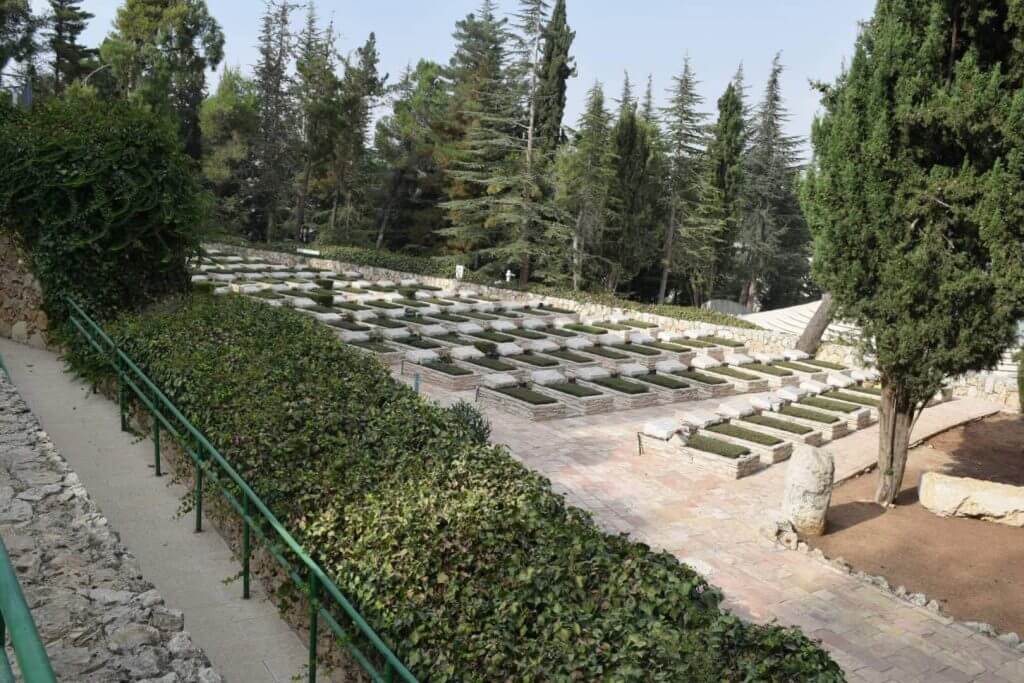 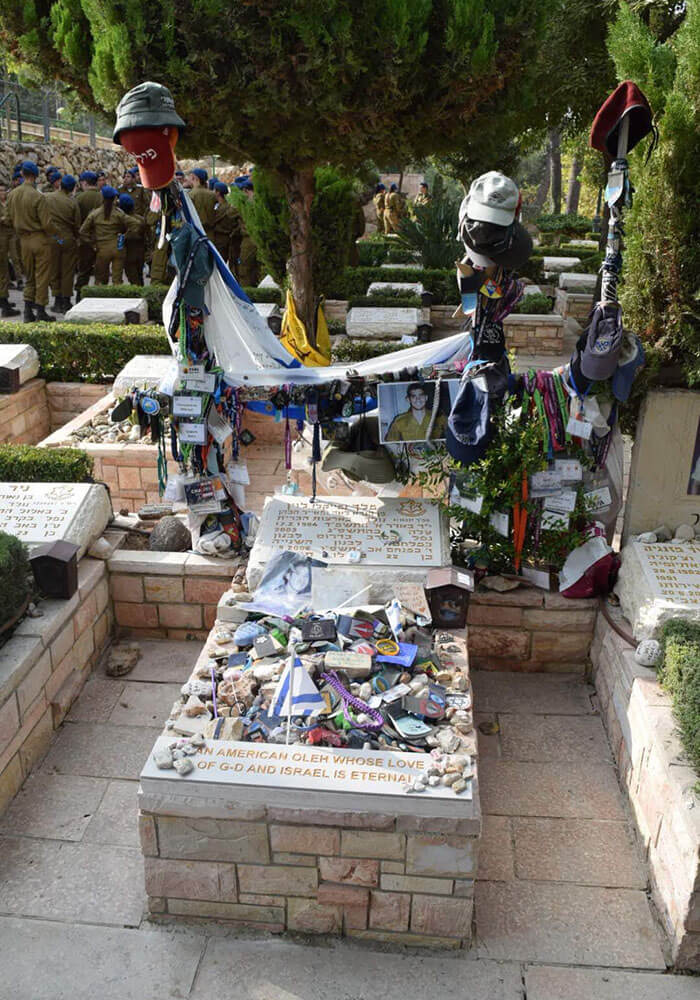 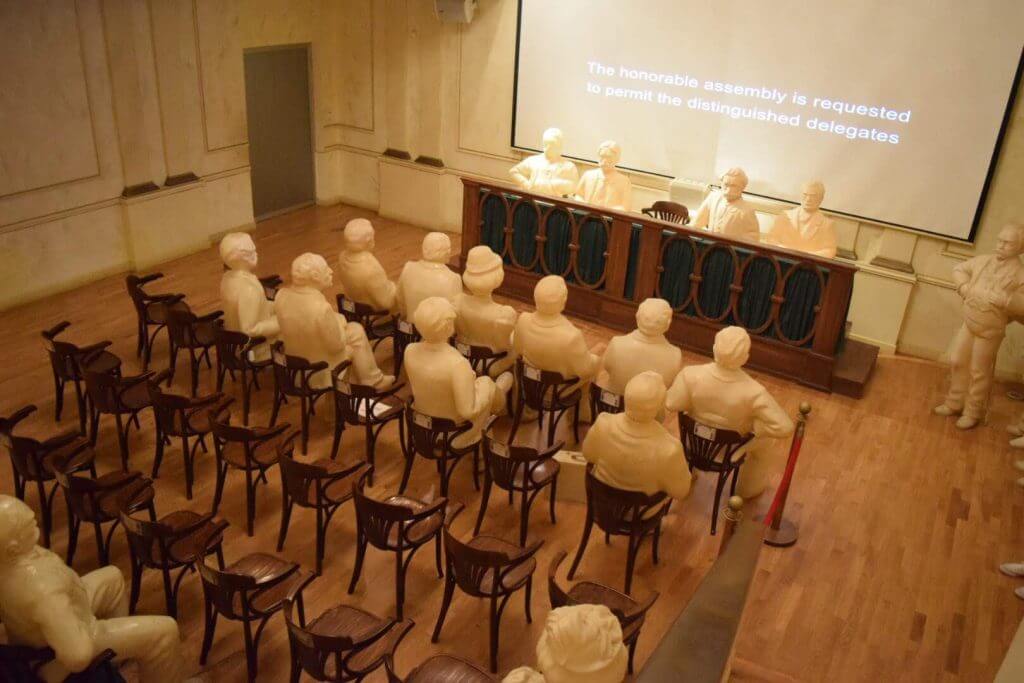 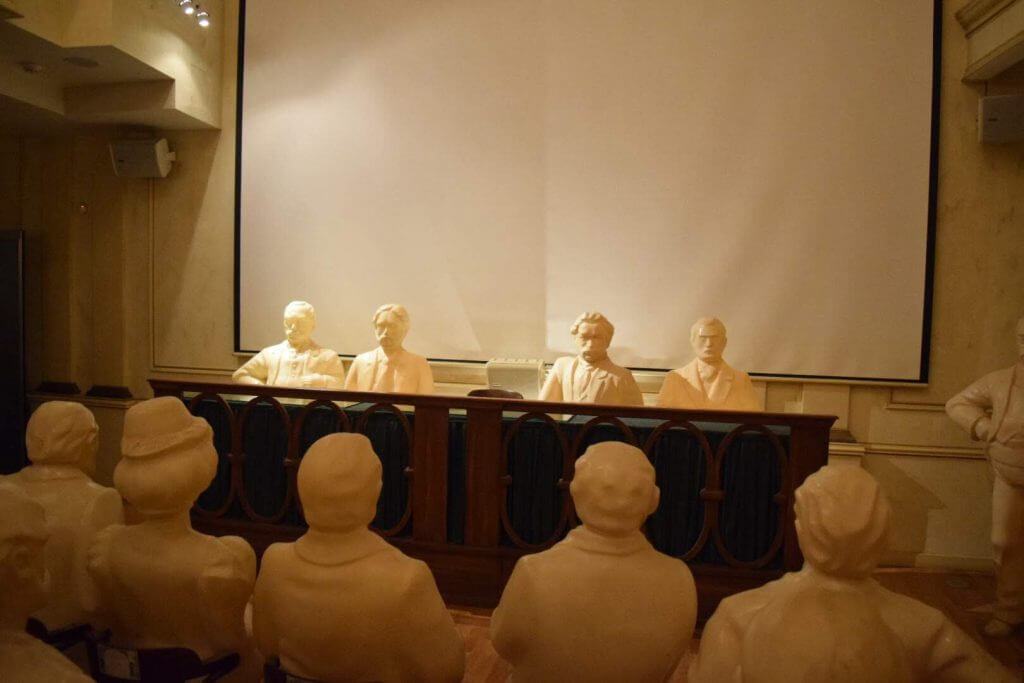 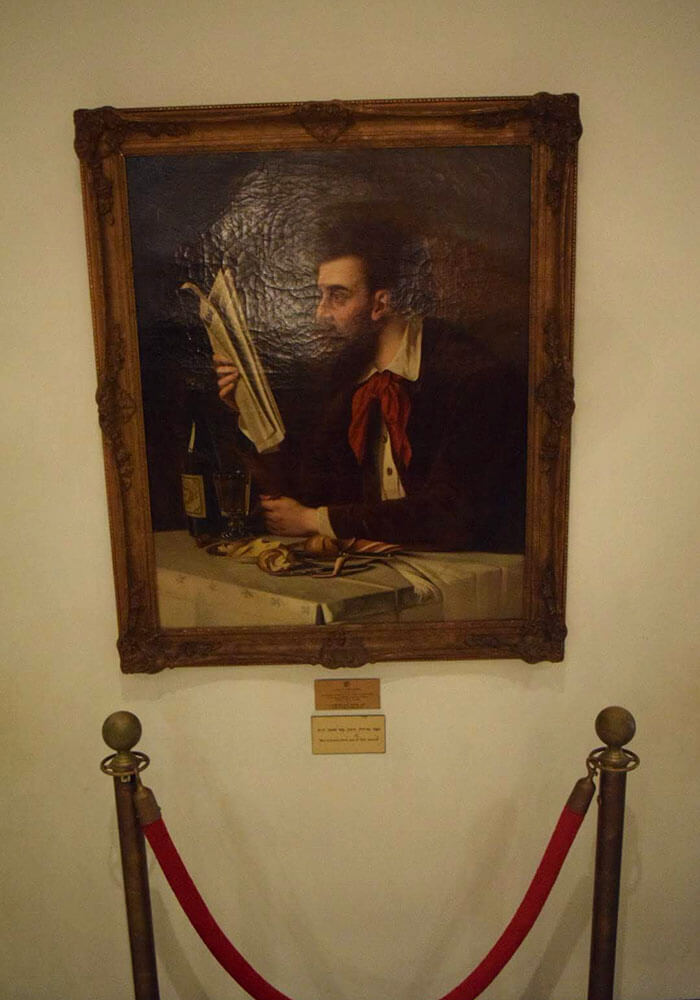 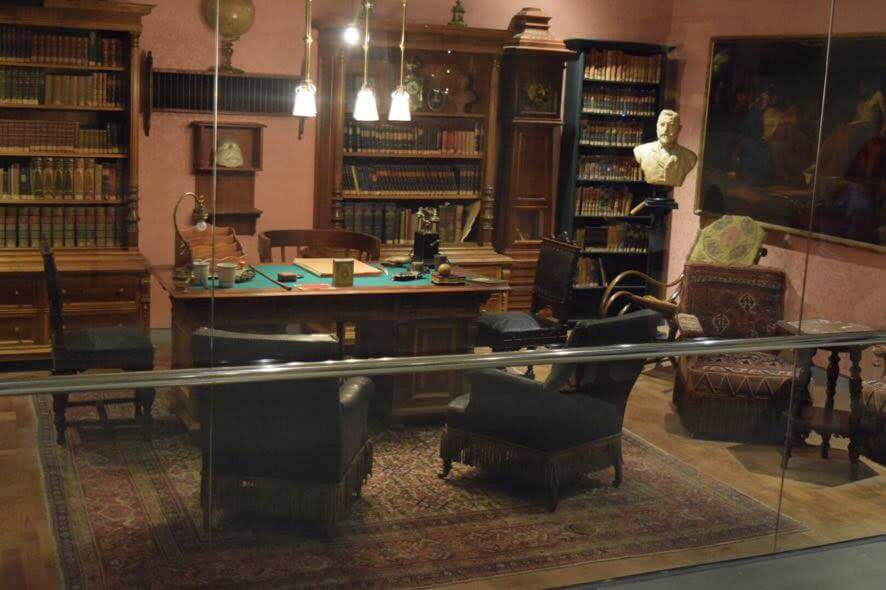