We are to be Witnesses

A morning devotion was given by Pastor Bob Hey. He shared from Acts 1:6-8  Jesus was asked about the kingdom being restored to Israel. Jesus replied that it wasn’t for them to know God’s timing. The disciples were commanded to be witnesses in Jerusalem, Judea, Samaria and to the end of the earth.  We also need to be witnesses in our world today. One day Jesus will return and we want people to be prepared. Some people on this trip have commented that this is their last trip to Israel. But according to God’s promises in Scripture, we will be back here someday! Praise God!

Our first stop was Gideon’s Spring. What a beautiful day! There in the Jezreel Valley, we learned from Judges 6—8. The Israelites were being oppressed by the Mideonites. God sent Gideon to lead the Israelites. Gideon gathered all the available men to fight the Mideonites. God reduced the number of men to 300 through the final test of whoever lapped the water. The lesson to Israel was that the God who brings judgement also brings deliverance. Gideon had to completely trust Him. The Mideonites were defeated. So many times in our lives things don’t make sense to us. God might direct us in a way that is contrary to what we think is the best way. But He is in control. What a blessing to be able to look back on an event in our lives and be able to say “that could ONLY have been God’s work.” I am thankful for all of these life lessons here in the land. https://www.bibleplaces.com/jezreelvalley/

Our next stop was the ancient city of Beit Shean. This is the city that was ruled by the Philistines during the days of King Saul.  We walked around the ruins of the city and saw an amphitheater, we learned all about the public bathroom at the amphitheater, and we gazed down the main road. There was amazing architecture and mosaics. Our guide reminded us that if we only studied the ruins for the amazing sights, we would miss the point. It’s important to understand what caused the destruction of the city or society so that we can learn from it and not repeat the mistakes. https://www.bibleplaces.com/bethshean/

On the way to the Dead Sea we drove through Judea and Samaria. We learned about the different landscapes and drove through a small Palestinian town. We also saw some nomads.

As we drove through Jericho we learned the modern city of Jericho was built by Britain. Compared to Nazareth, it has very wide streets. Now that tourists are allowed to visit Jericho, the city is doing better financially. We stopped at a store that sells a lot of Hebron glass products. I think our group did its part to help the economy! https://www.bibleplaces.com/jericho/

Our next stop on the way to the Dead Sea was the Qumran Caves. This is where the Dead Sea Scrolls were found. They were found in 1947 right before the Israeli War of Independence broke out. They were the scrolls that proved God’s contract with Israel for the land. They were found by a Muslim who had no reason to alter the words on the scroll in favor of the Jewish people, which both the Jewish people and Christians have been accused of doing throughout history. We walked around the ruins of the area where the scribes lived and worked, and we learned about some of their rituals. https://www.bibleplaces.com/qumrancaves/

After a busy day we checked into our hotel and walked across the street to the Dead Sea. We were able to enjoy a relaxing float in the water while nourishing our skin with the minerals.  We had a delicious dinner at the hotel before settling down for the evening. We will have a very full day tomorrow as we head up to Jerusalem. https://www.bibleplaces.com/deadsea/ 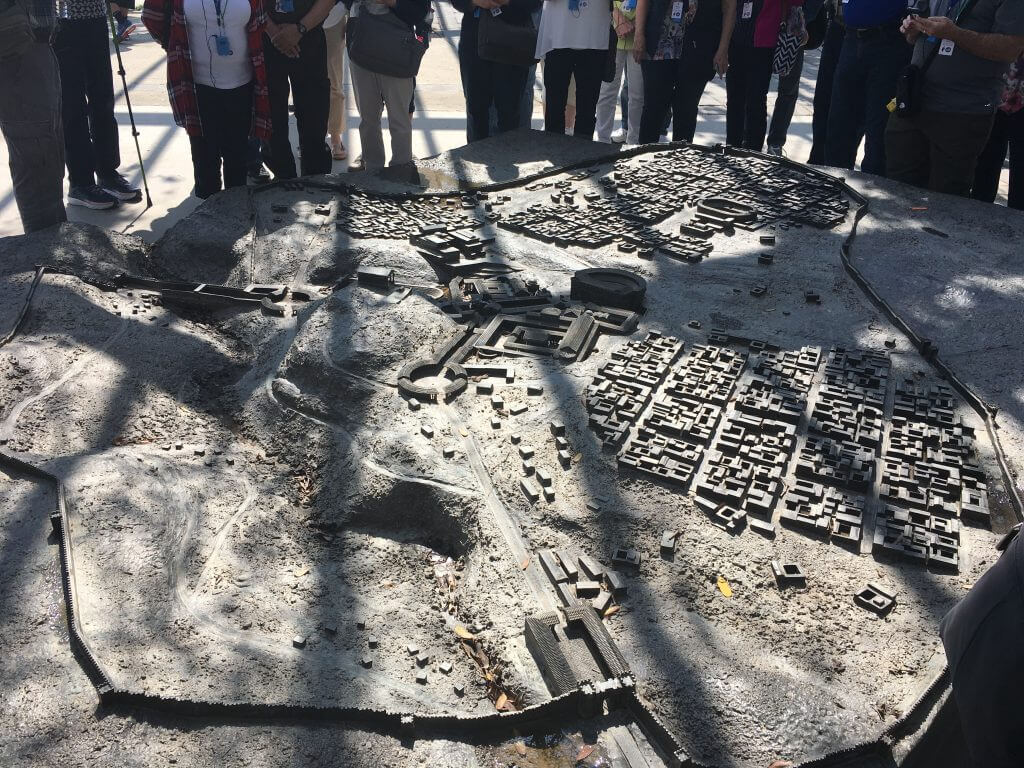 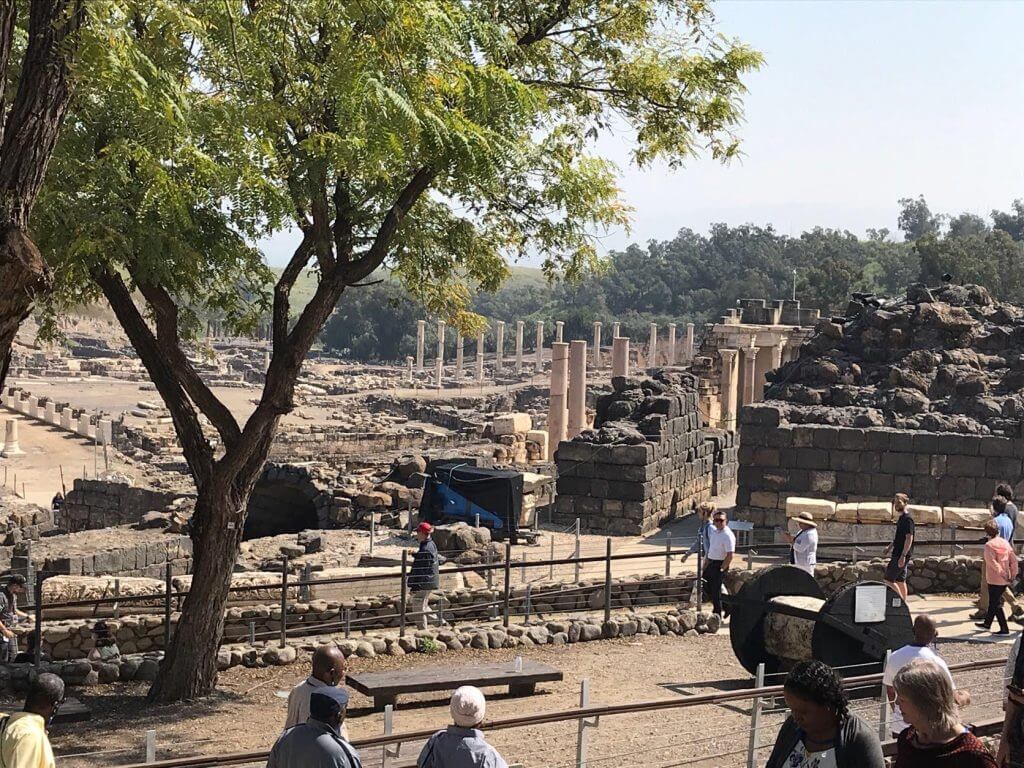 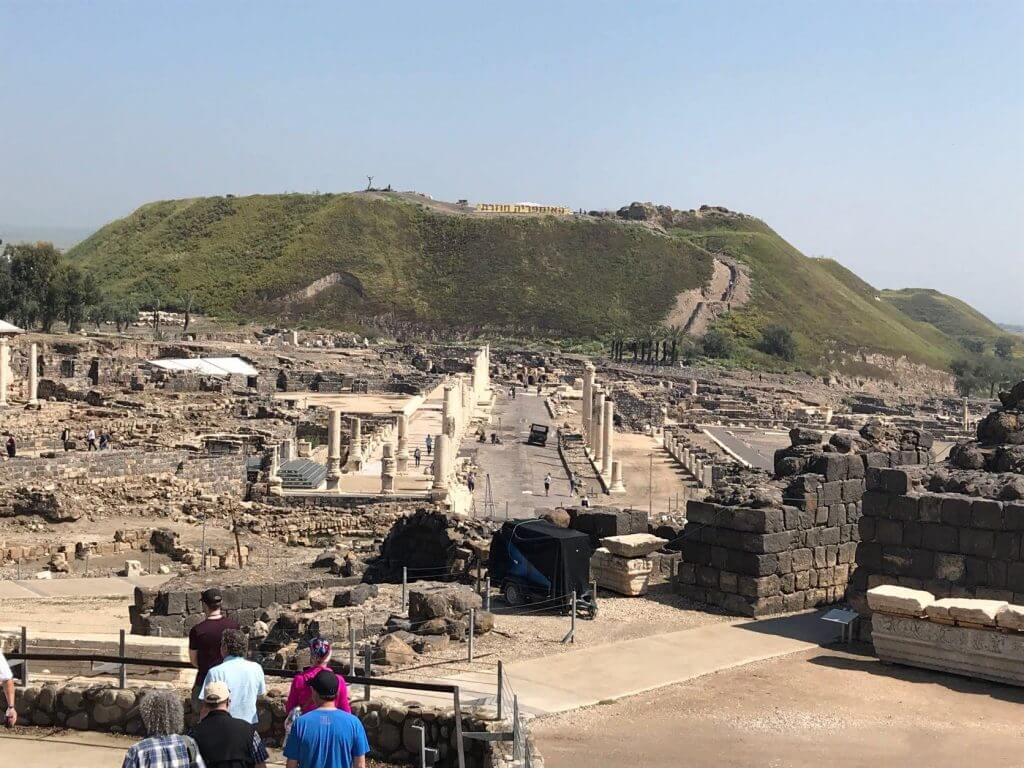 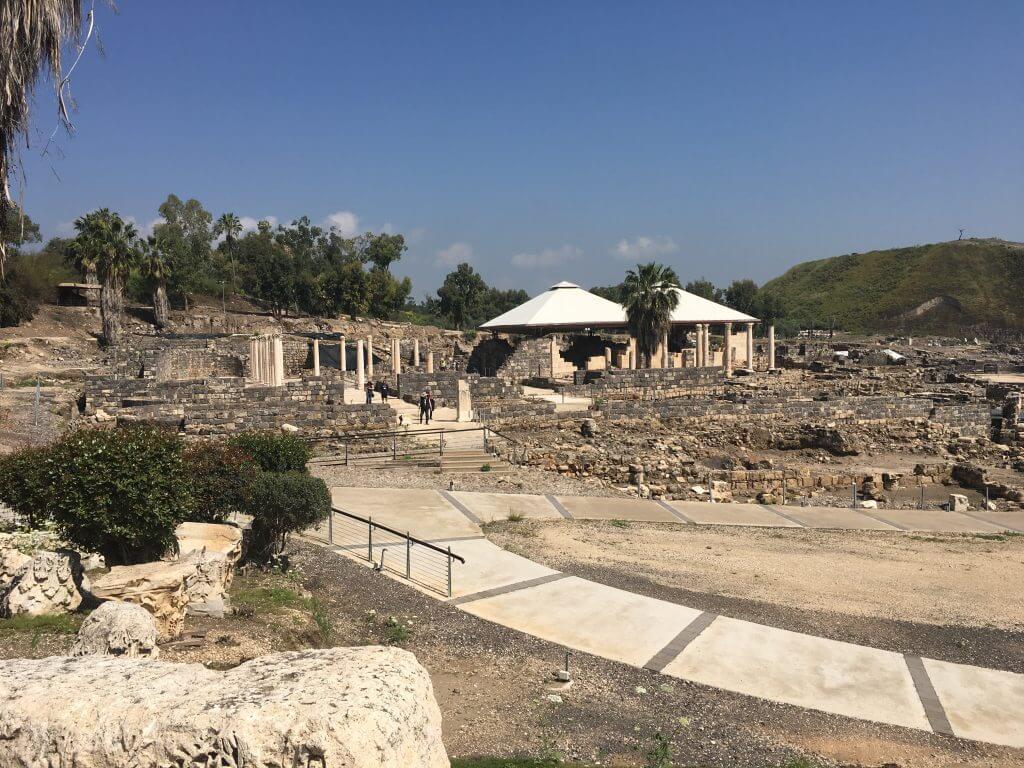 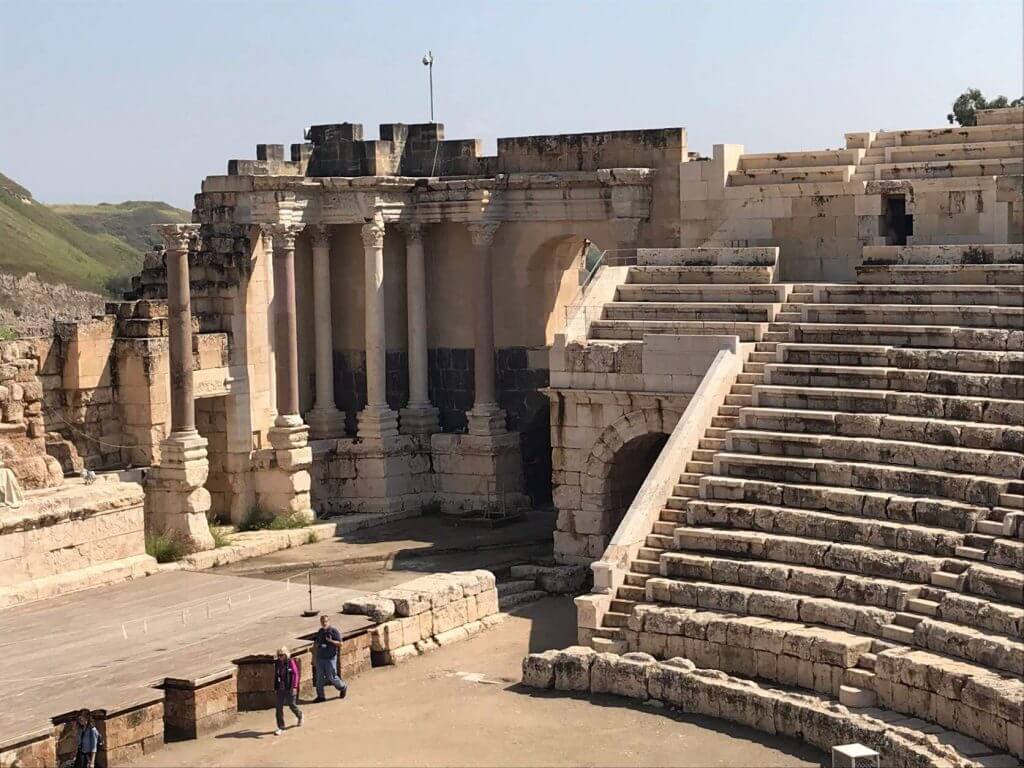 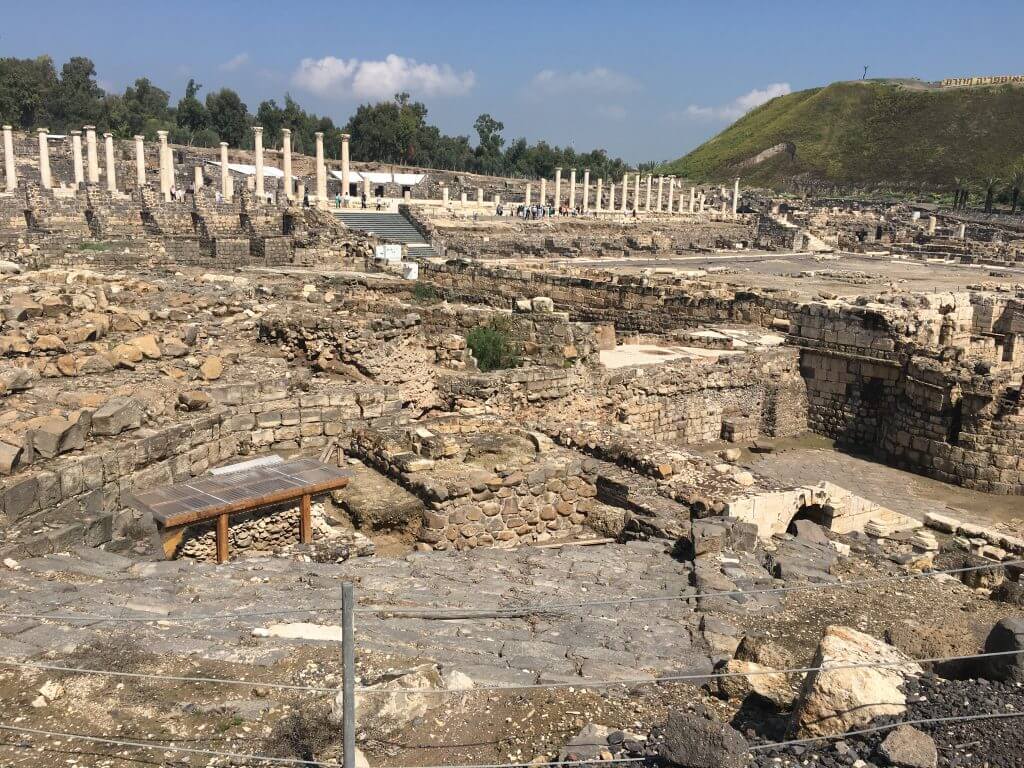 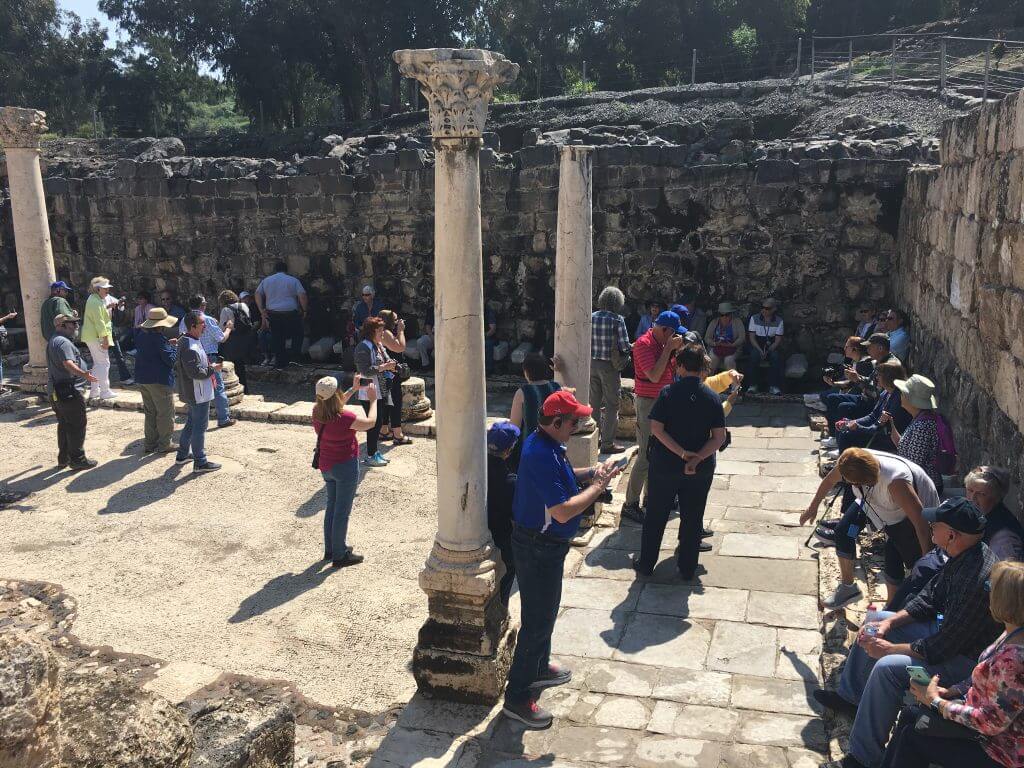 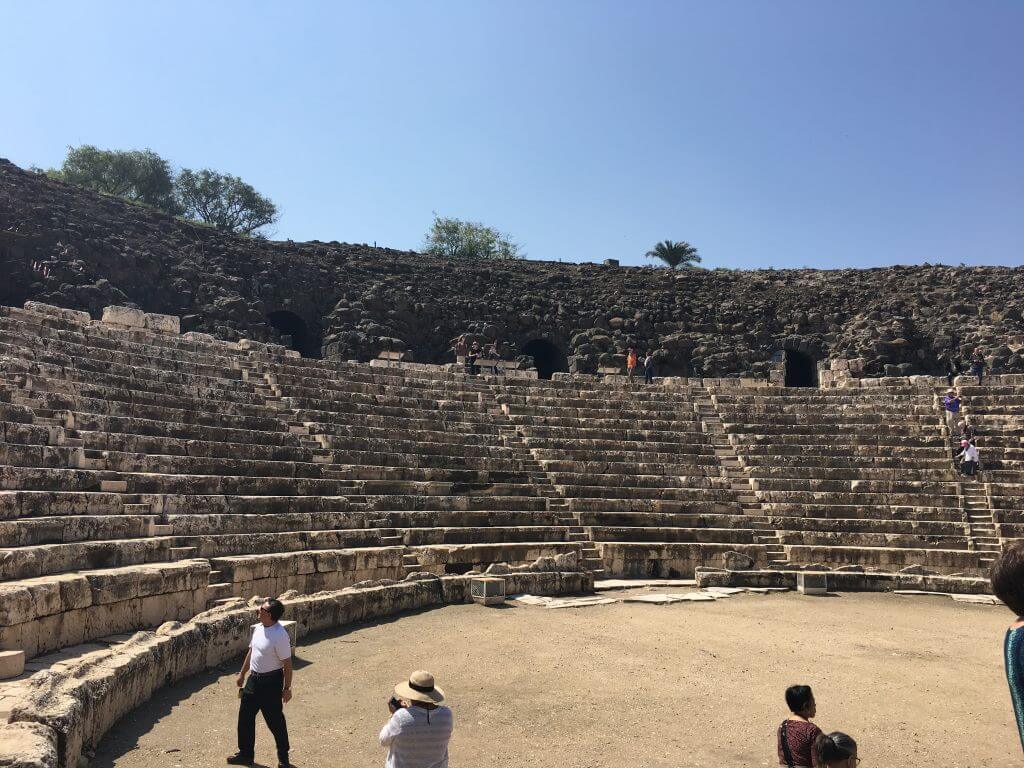 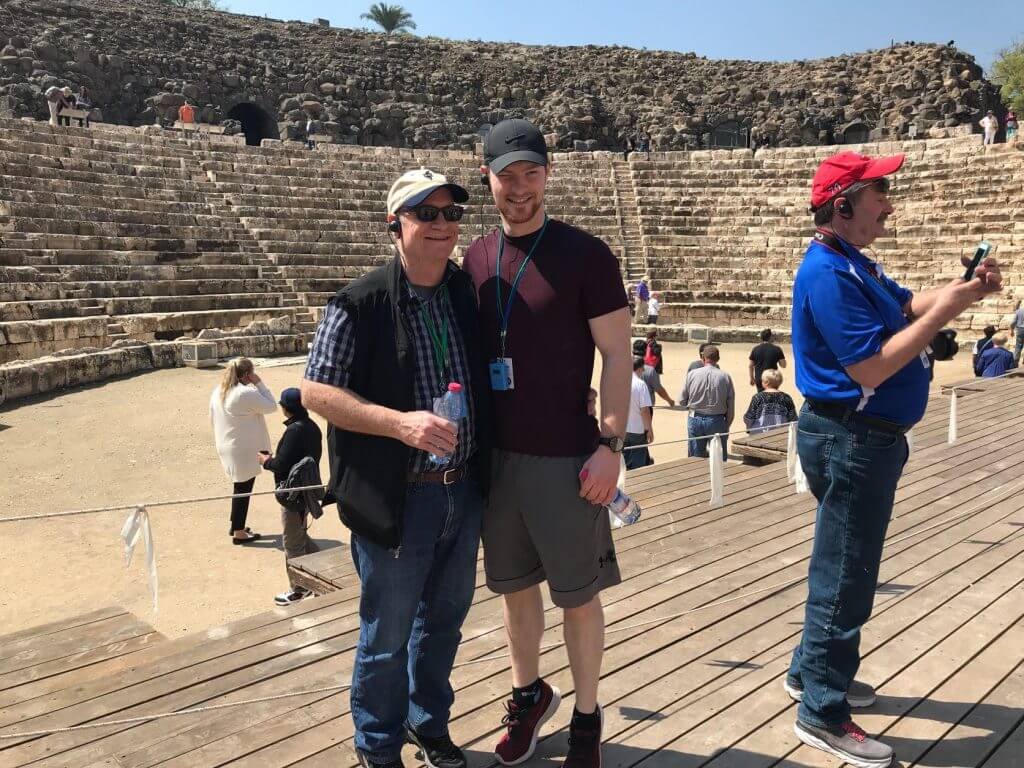 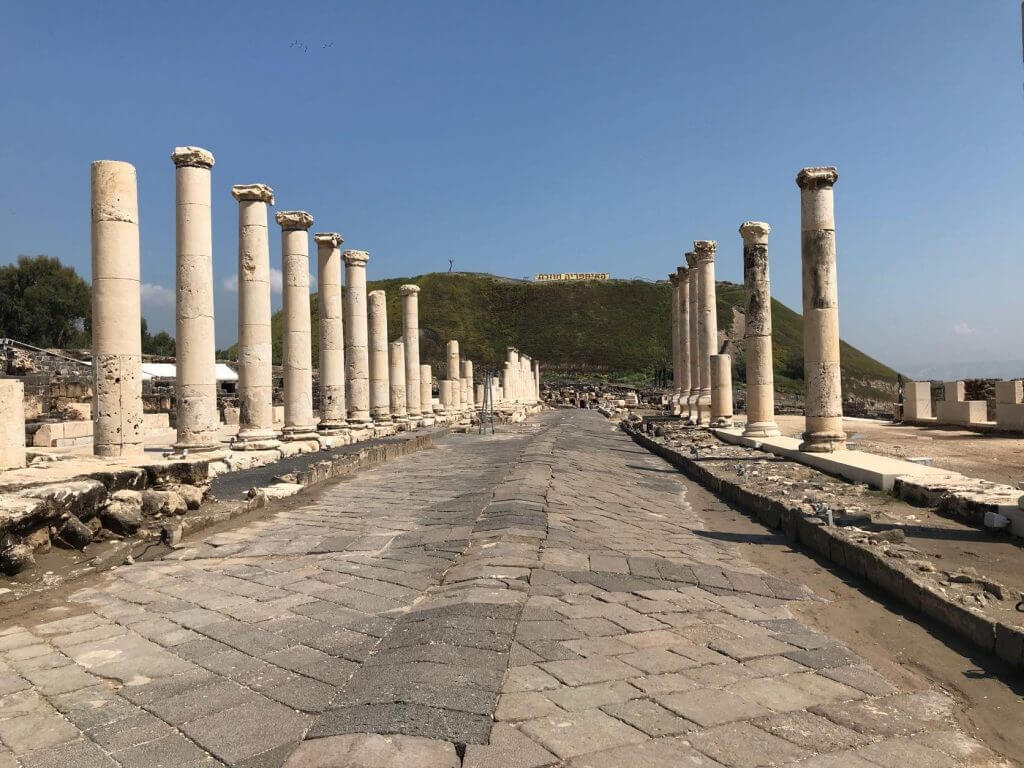 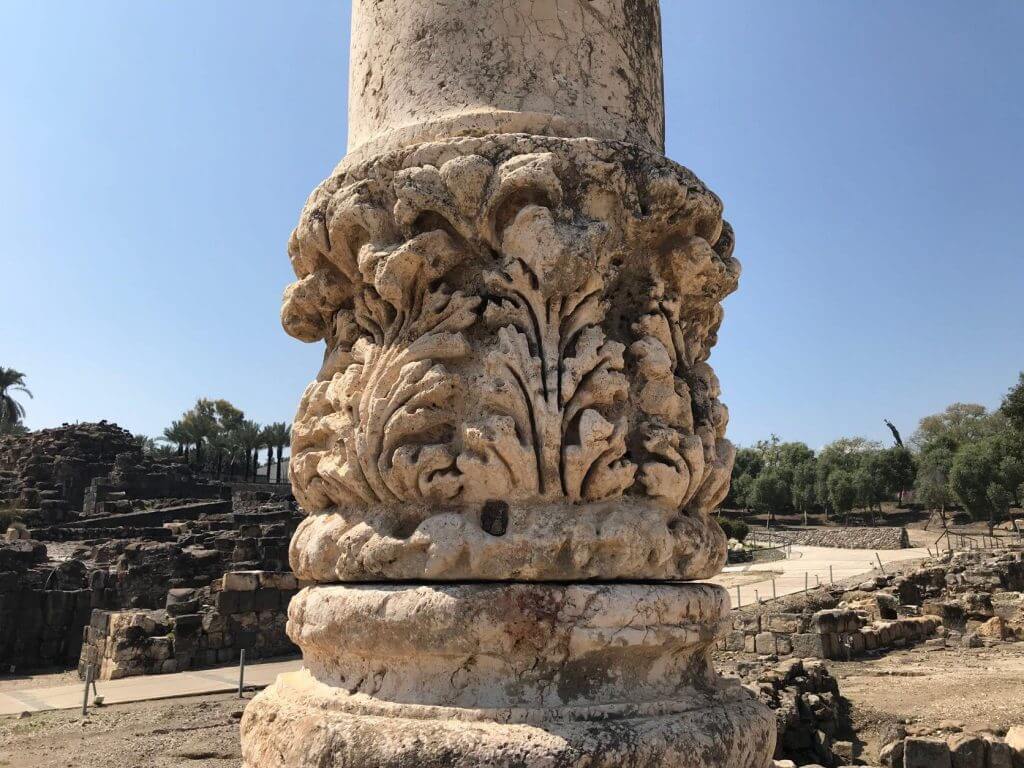 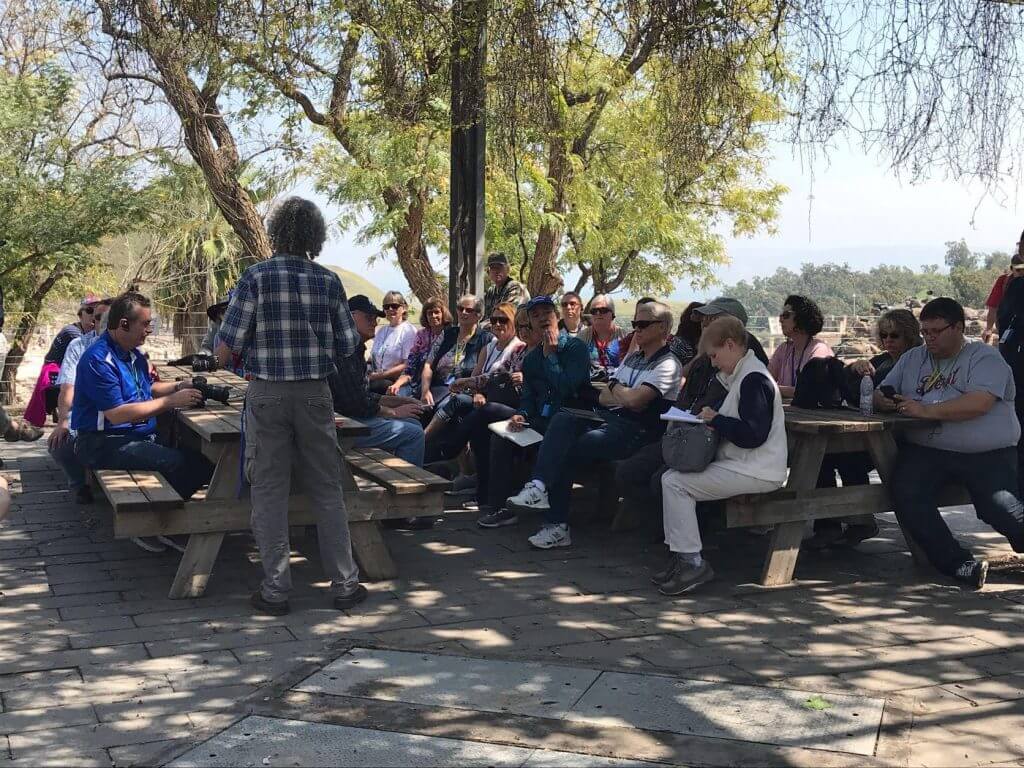 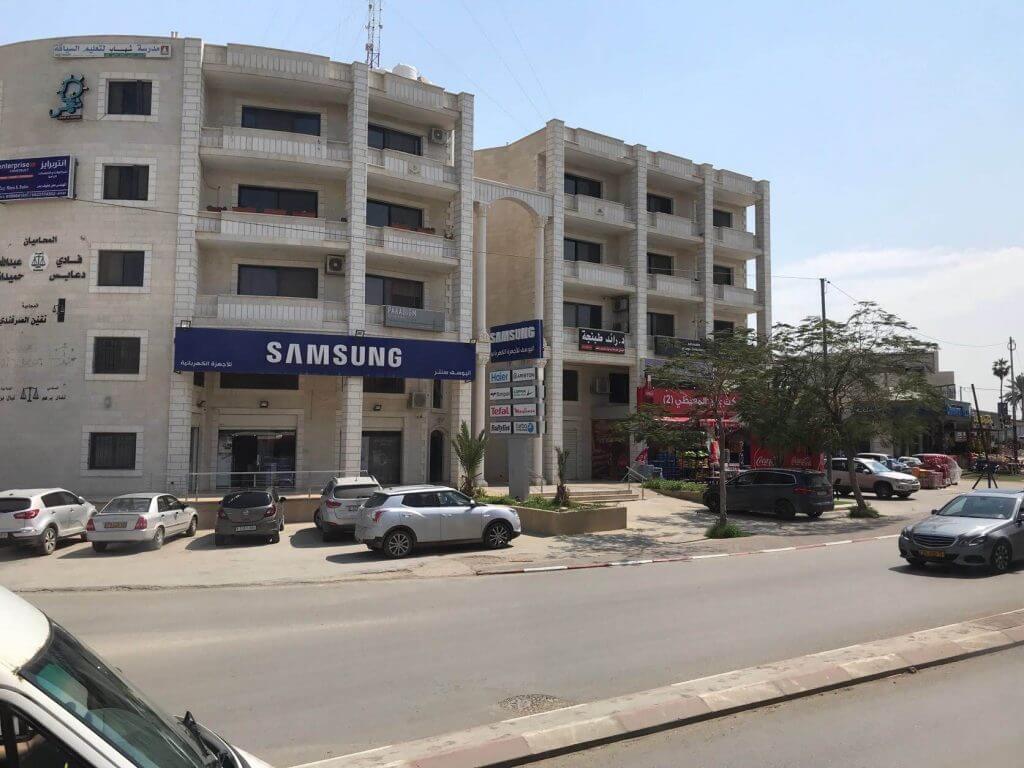 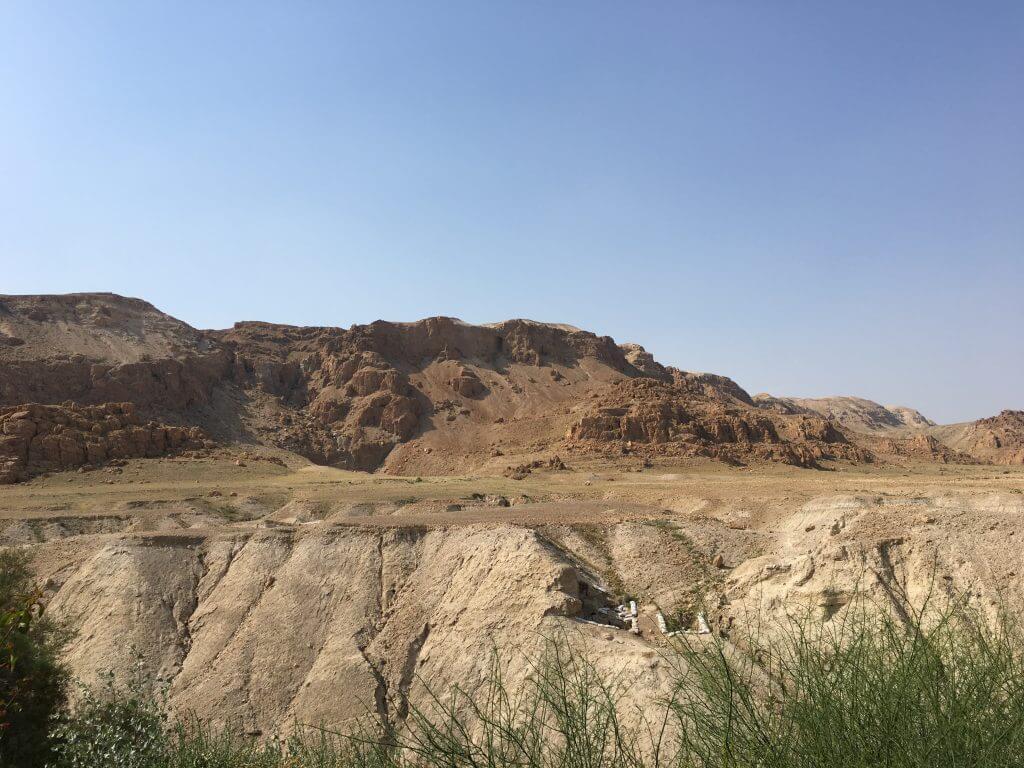 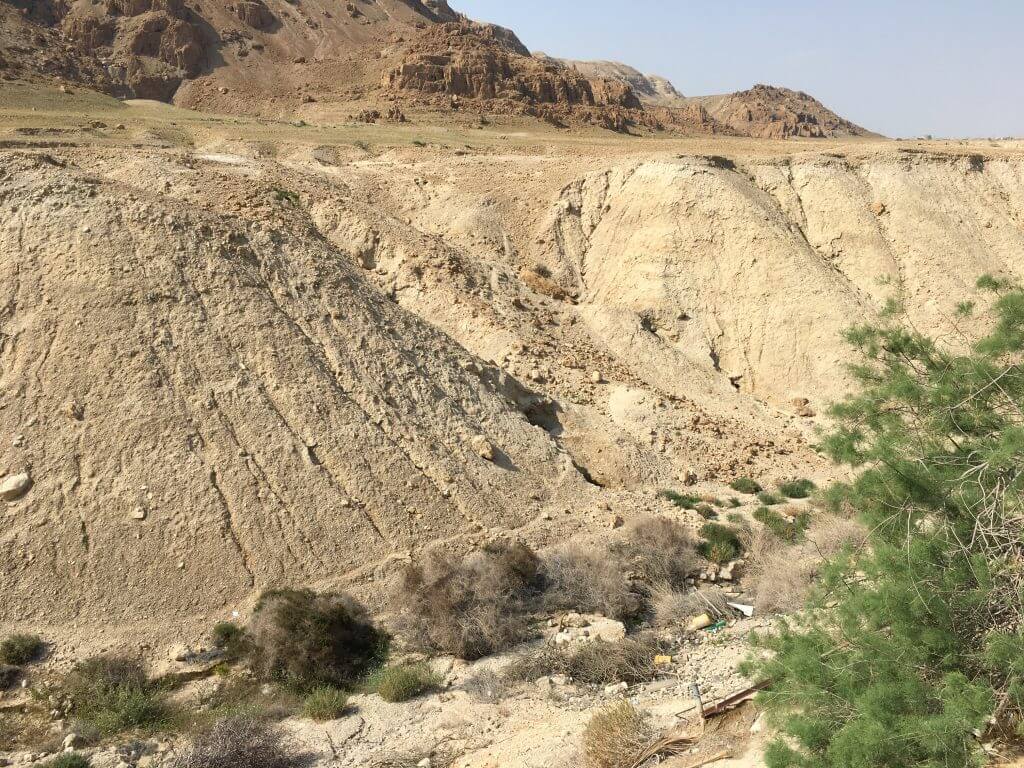 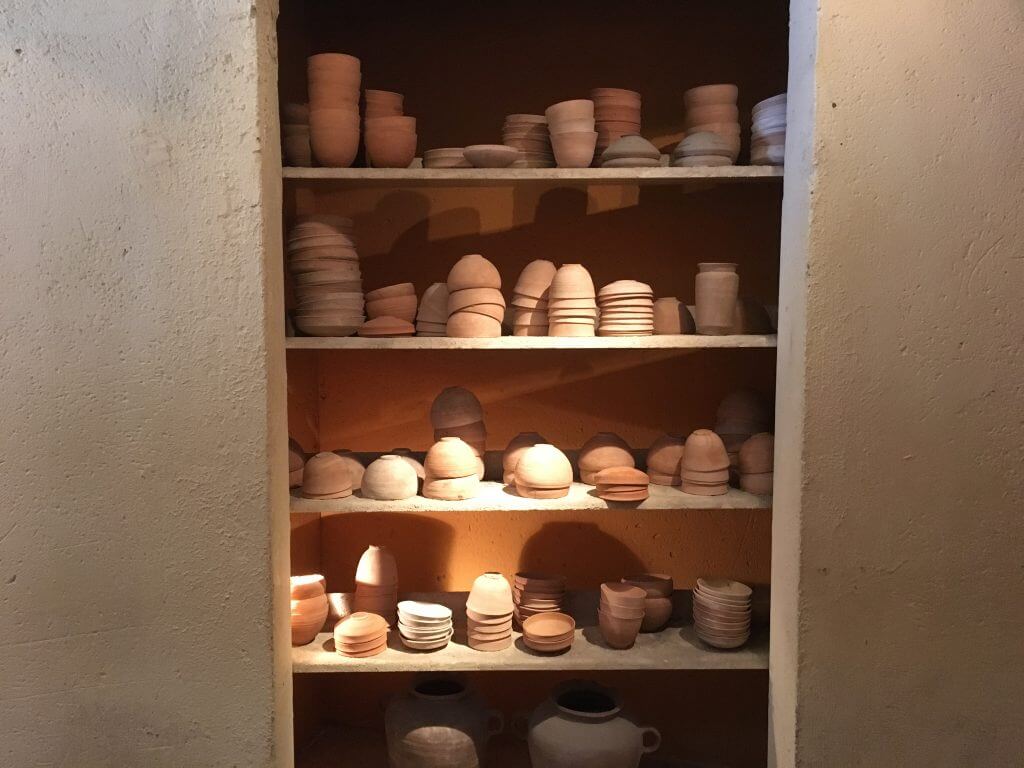 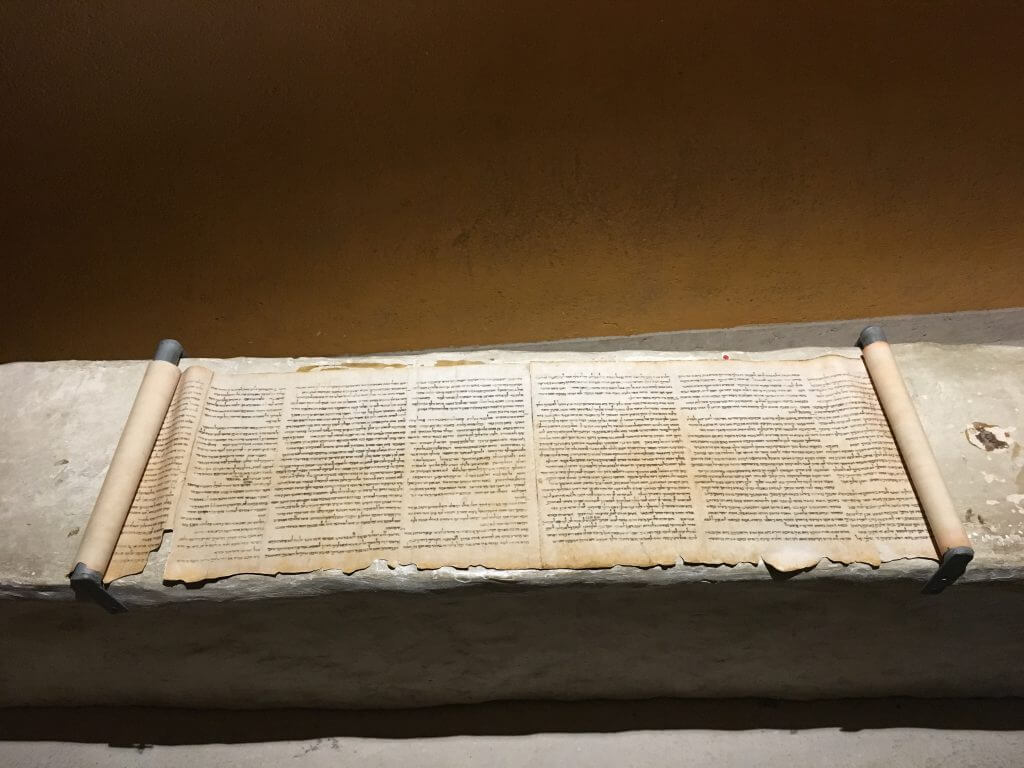 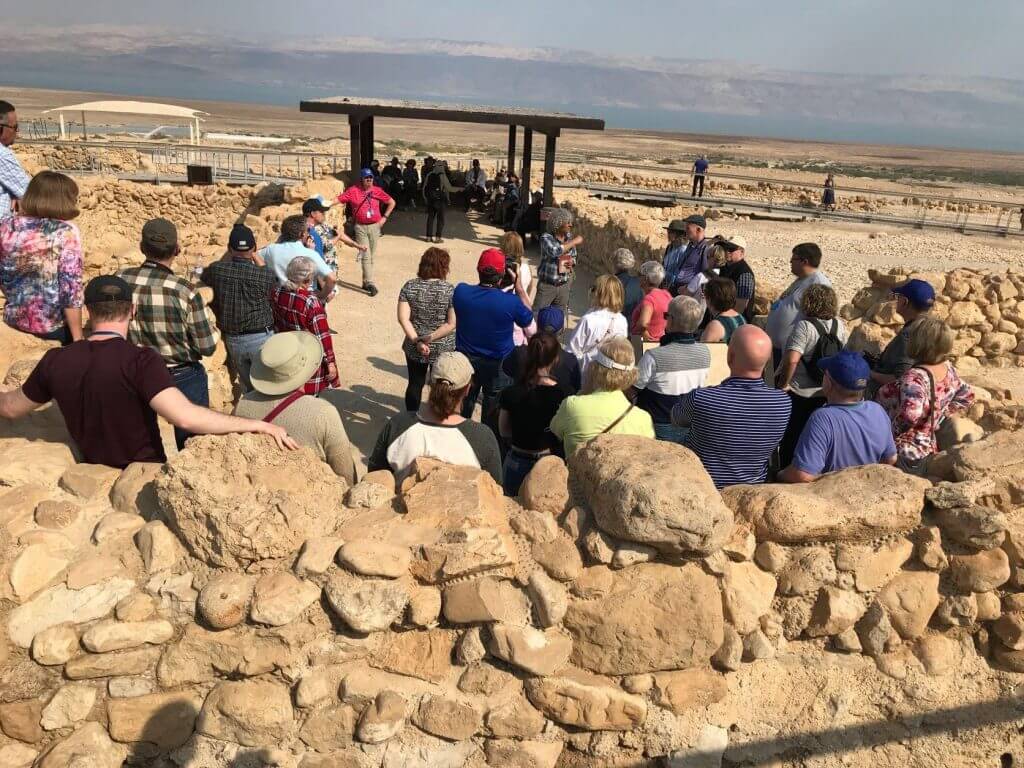 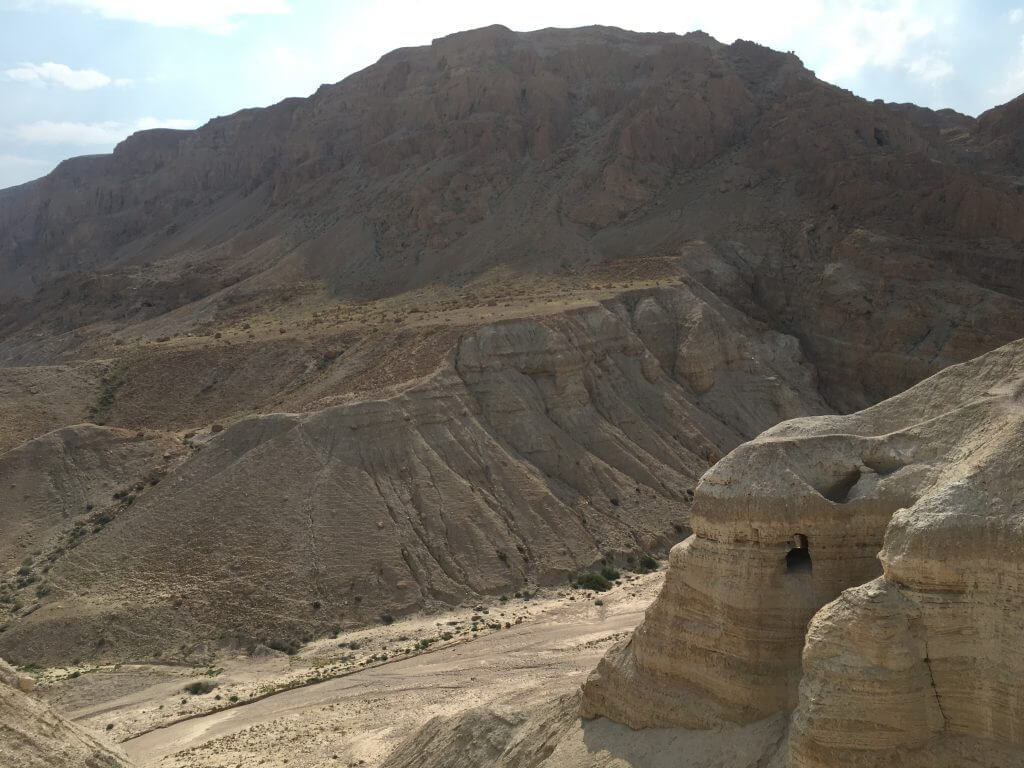 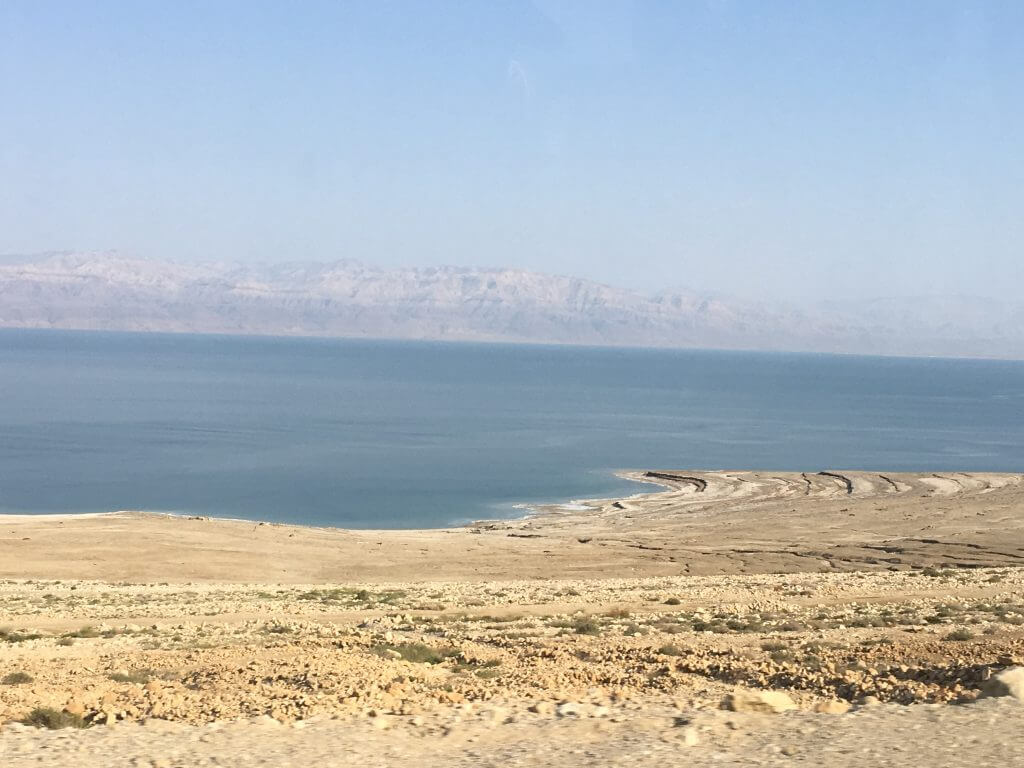 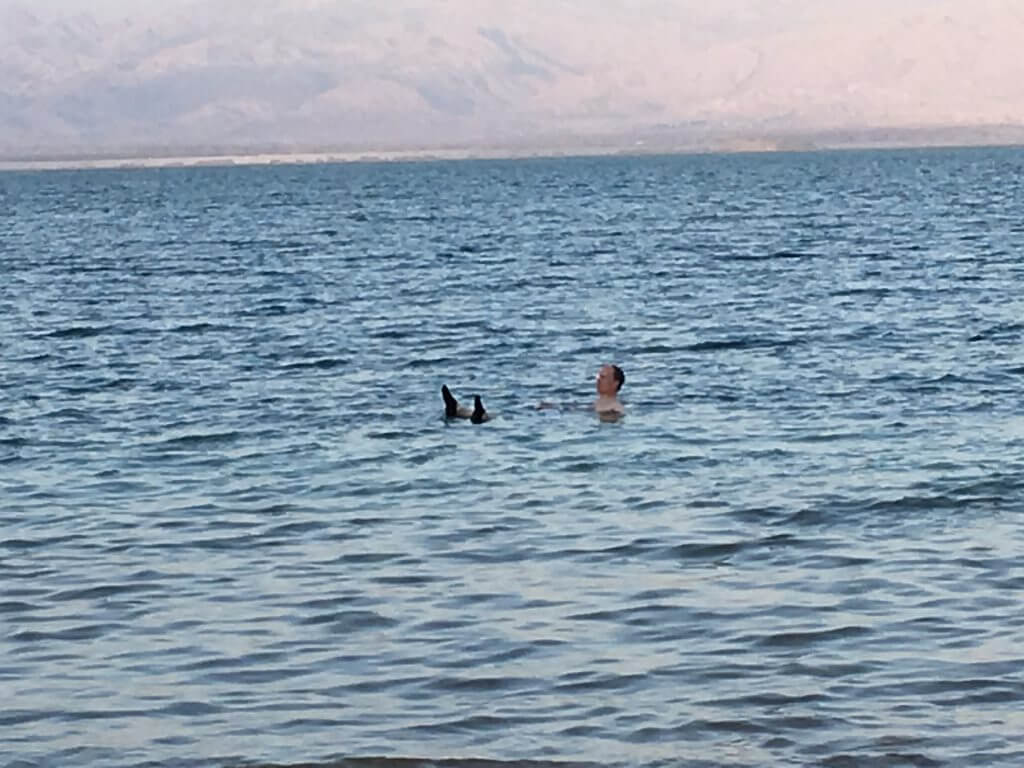 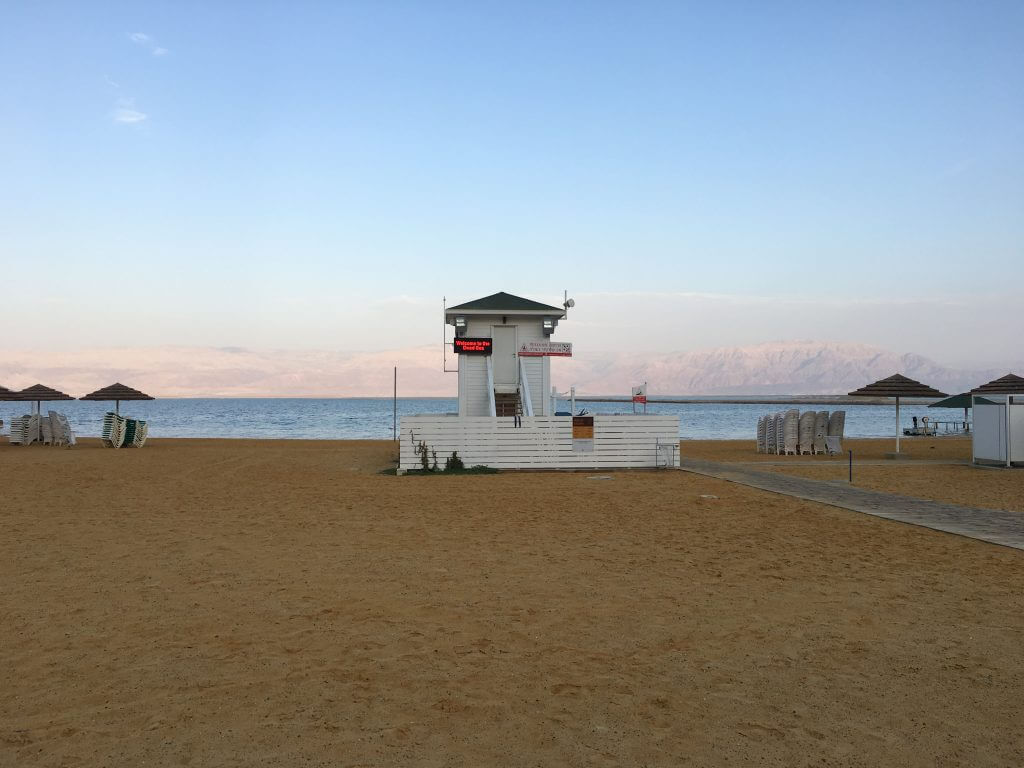 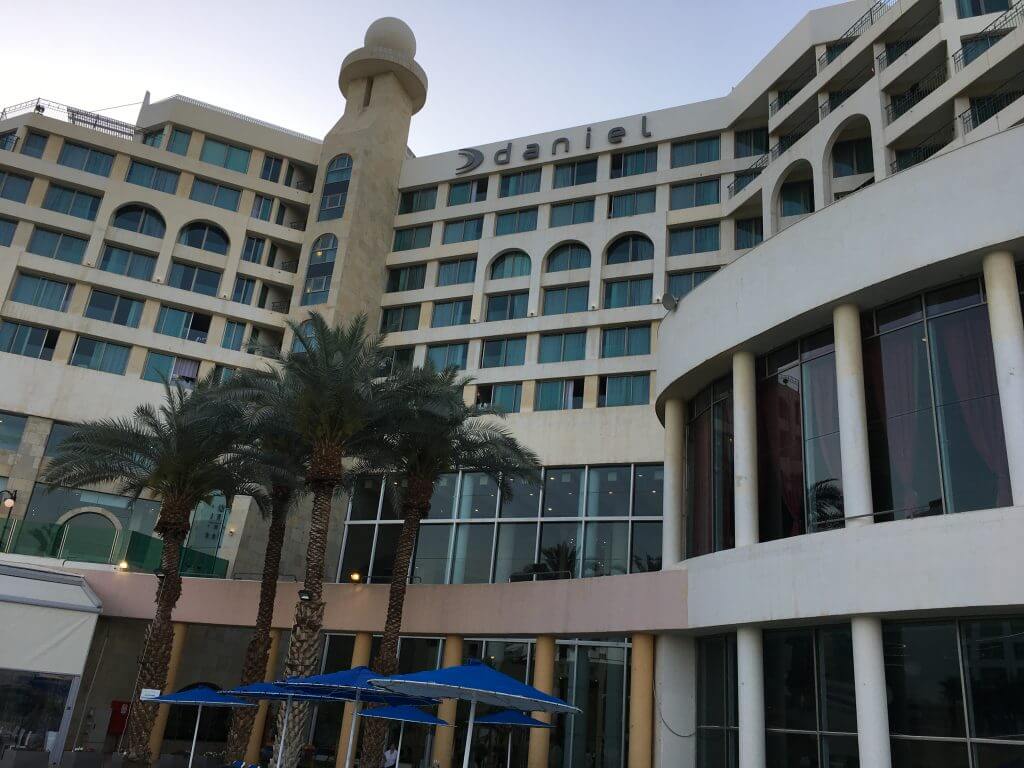 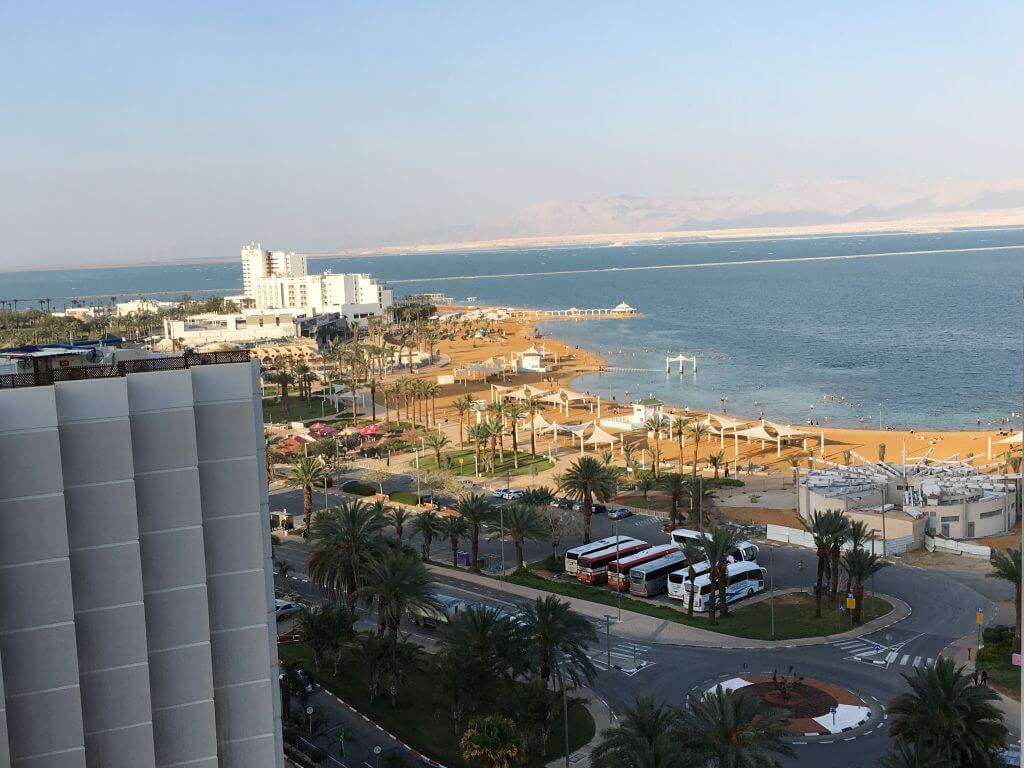