The New and Ancient of Israel

After a lovely breakfast buffet at the hotel, we made our way to the Ayalon Institute.

In our devotional time on our bus, Dr. Jim Showers, executive director of The Friends of Israel Gospel Ministry, shared with us how visiting a new culture challenges us to notice things differently. There are words we will not understand and unfamiliar customs that we have never experienced. Our pilgrimage to the Holy Land is a reminder that we do not find our comfort in this world but in the One who has called us to Himself.

Our first stop was at the Ayalon Institute which was a secret underground ammunition factory that was critical to Israel's rebirth as a nation in 1948. Here, millions of bullets were made underground and out of sight of the British military by 45 courageous young people. It is an amazing display of God’s sovereignty in protecting His people and captures the Israeli spirit and ingenuity. I encourage you to learn more about it here: https://www.jewishvirtuallibrary.org/the-ayalon-institute.

We headed south to the Valley of Elah. Standing on Tel Azekah, it is easy to see how the words of the Bible perfectly describe the places and history that took place. It is here that we read about the famous account of David and Goliath (1 Sam 17). The large hills that rise on either side of the Valley of Elah create a natural amphitheater where both armies watched the events unfold. We could see the valley road reach in the distance toward Bethlehem where David would have traveled from to visit his brothers. It was awe-striking to look out and to picture tiny David standing in the face of Goliath and his soldiers taunting the Israelites. Here David did not depend on the odds of success but on the faithfulness of his God. He knew that he was not just representing the army of Israel but the army of the LORD. This event in history not only revealed that Saul was not acting as a leader but that God had His next king prepared to lead His people to victory.  https://www.bibleplaces.com/elahvalley/.

Next, we strolled through the beautiful streets of Joppa. It was from this port that Jonah tried to flee from God’s calling on his life. Our guide taught us that ancient gods were almost always thought of as regional divinities. In this account, God shows that He is like no other god. He is not simply restricted to punish Jonah while he is in reach of Joppa, but His presences is everywhere.

The Cedars of Lebanon would have been imported for Solomon here at the port of Joppa. It is here that Peter was called to heal Tabitha and where he had his life-altering rooftop vision (Acts 9—10). https://www.bibleplaces.com/joppa/.

Before heading back to the hotel for some rest before dinner, We stopped in Tel Aviv to learn about the city’s formation. 60 families joined together to create this city in 1909. When it was time to create the plots for each of the families, the children went out to the edge of the Mediterranean sea to collect 60 black shells and 60 white shells. The plot numbers were put on one and the family names were put on the other. One at a time a shell was picked from each and that is how the city was formed. In the naming of the city one year after its founding, Tel was to stand for “old” and Aviv, meaning spring, was to stand for “new” so that its name would capture both the ancient roots of this place and the desire to grow this city into a modern place. Walking in the streets of Tel Aviv 110 years later, I could not imagine a more fitting name. https://www.jewishvirtuallibrary.org/tel-aviv-and-jaffa.

Signing off for now to enjoy dinner, fellowship, and a good night’s rest. I can’t wait to see what we experience together tomorrow! 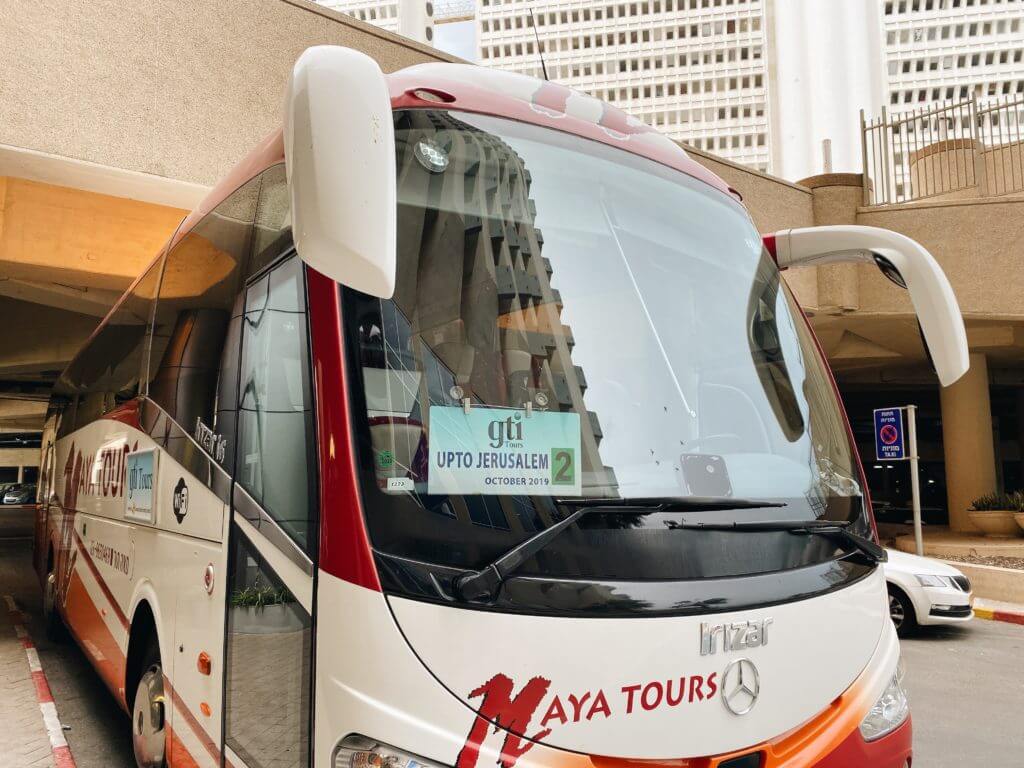 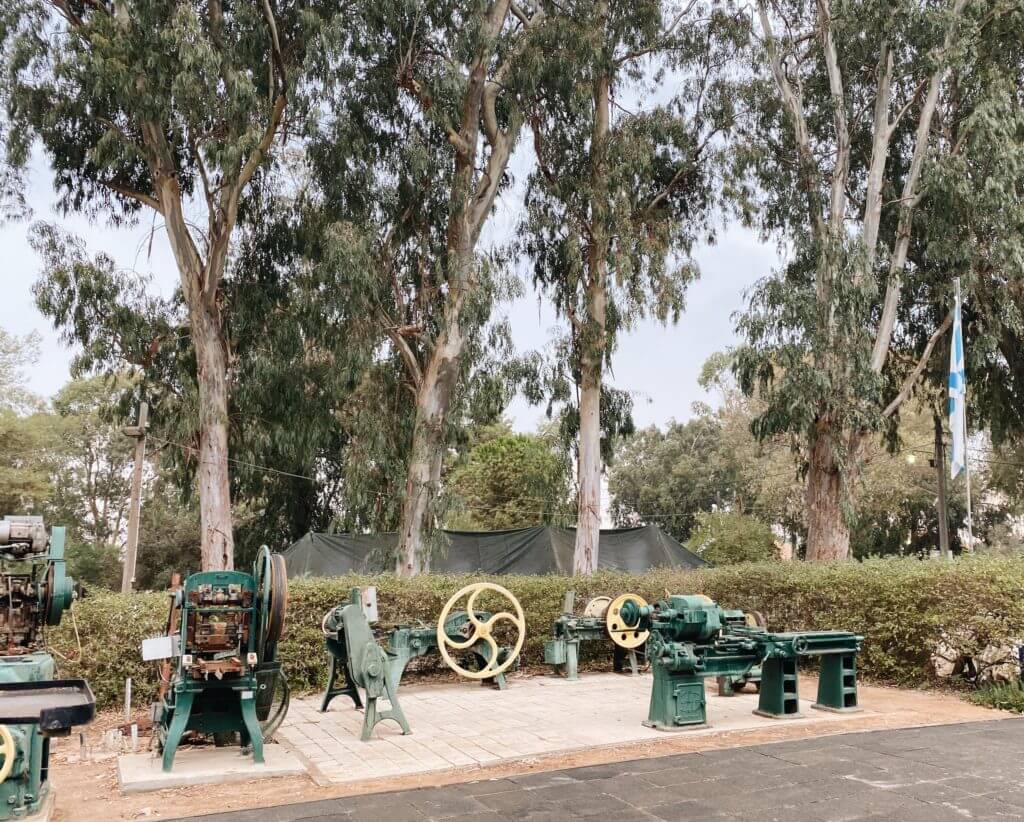 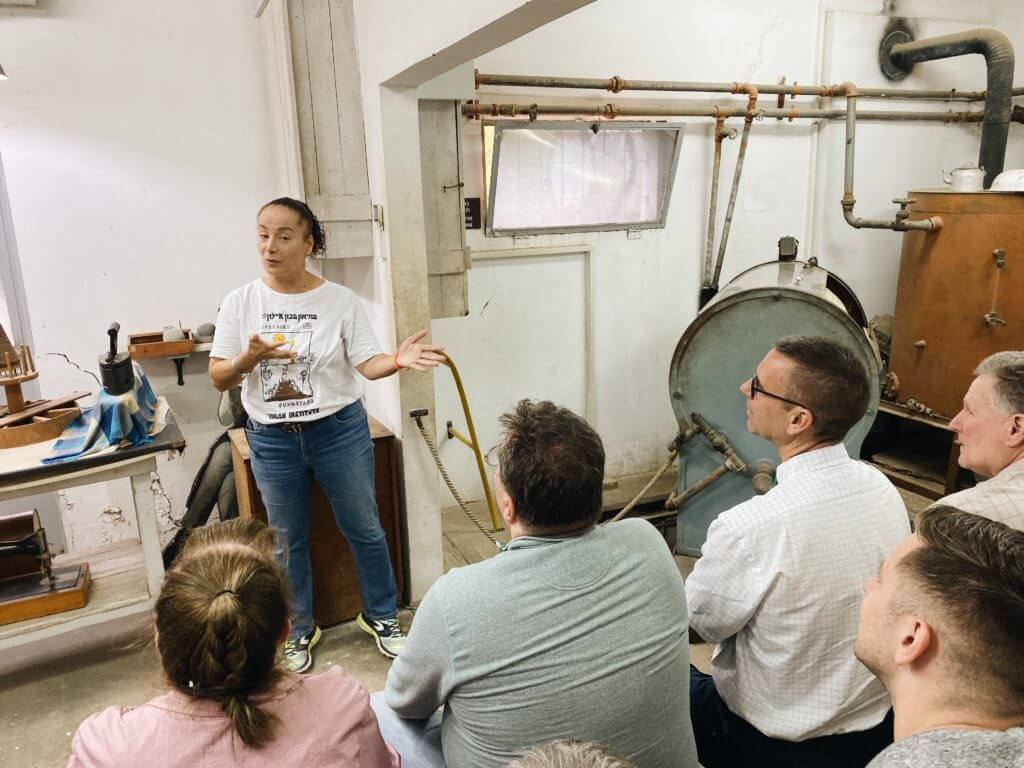 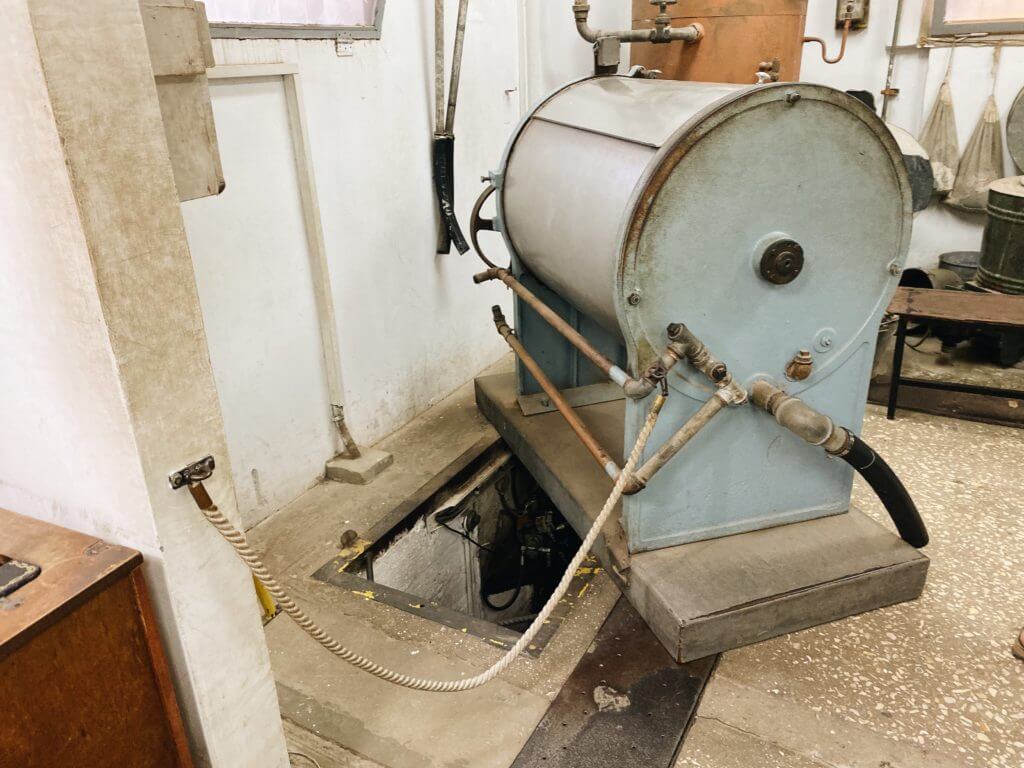 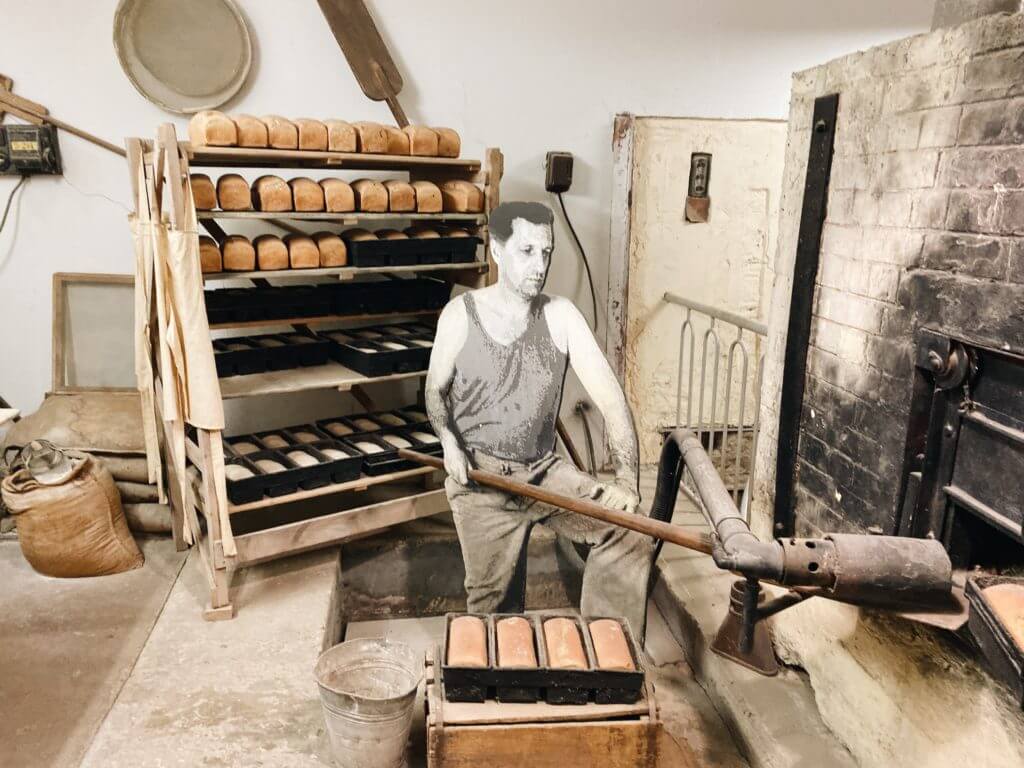 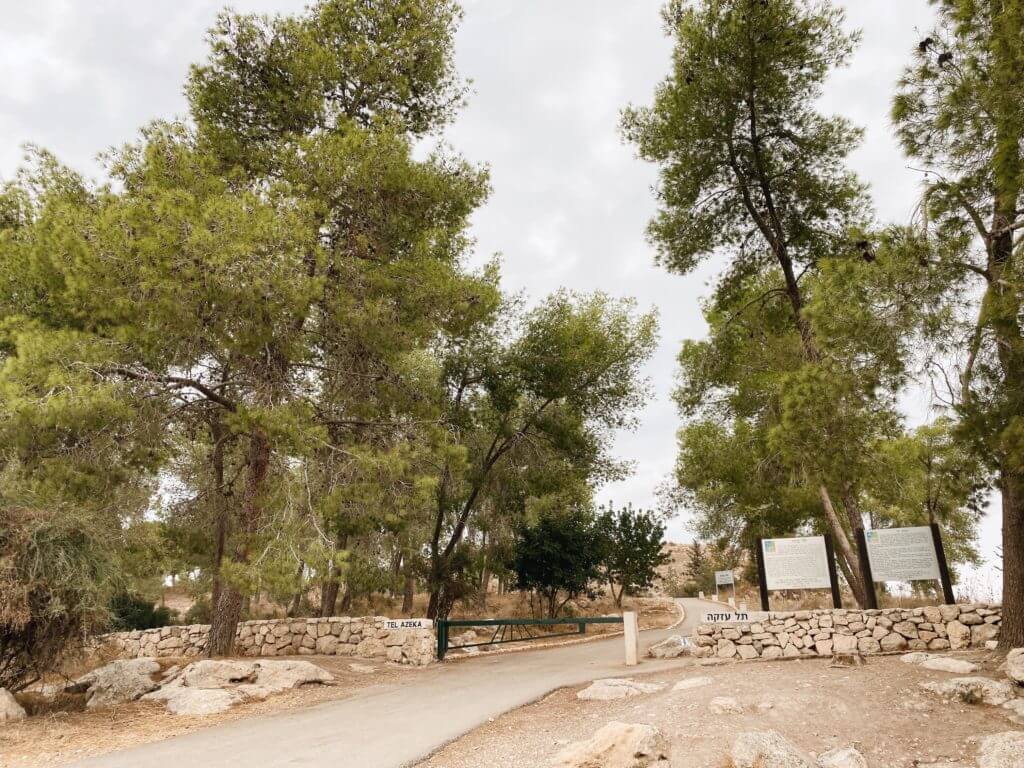 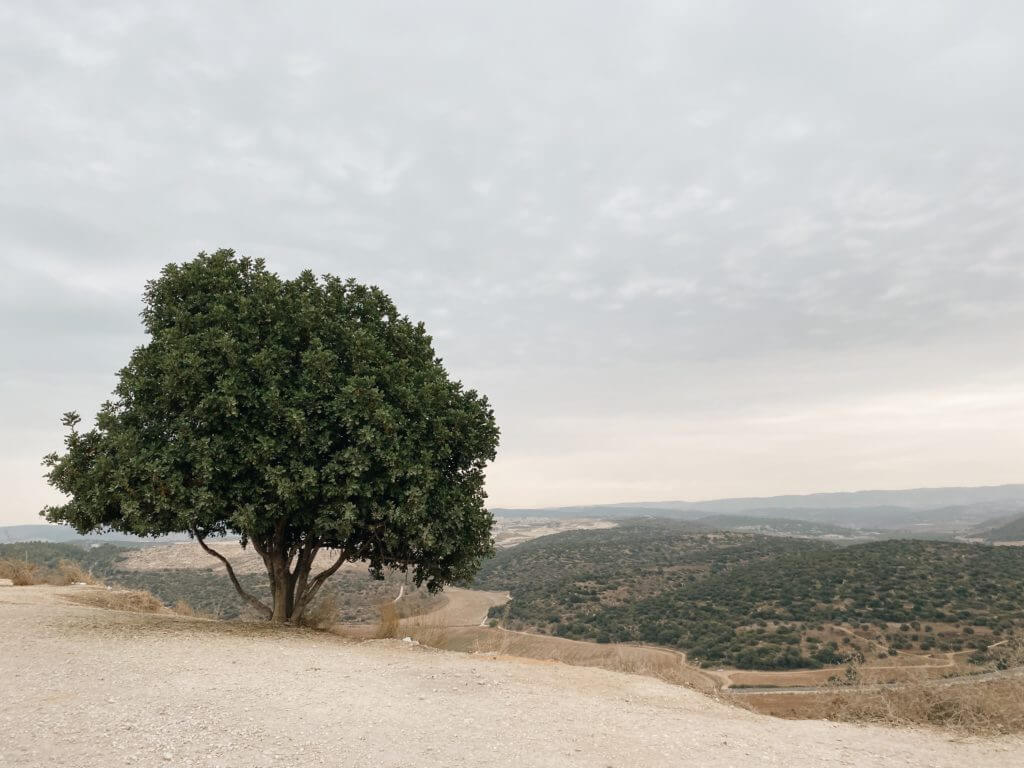 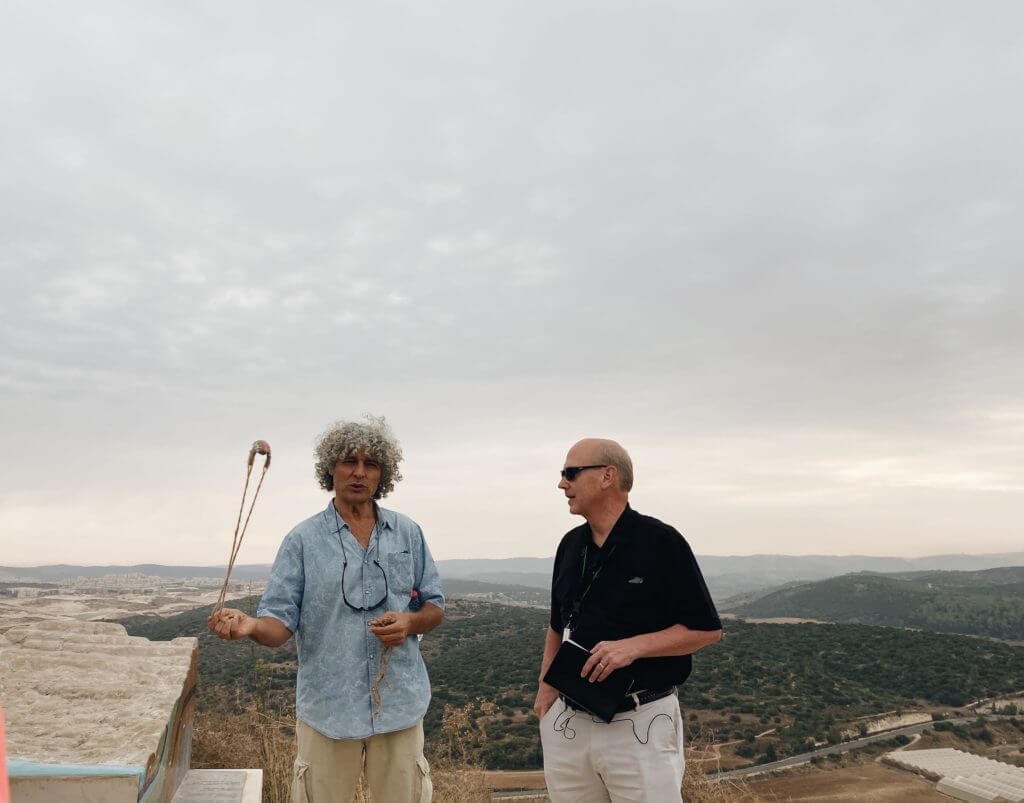 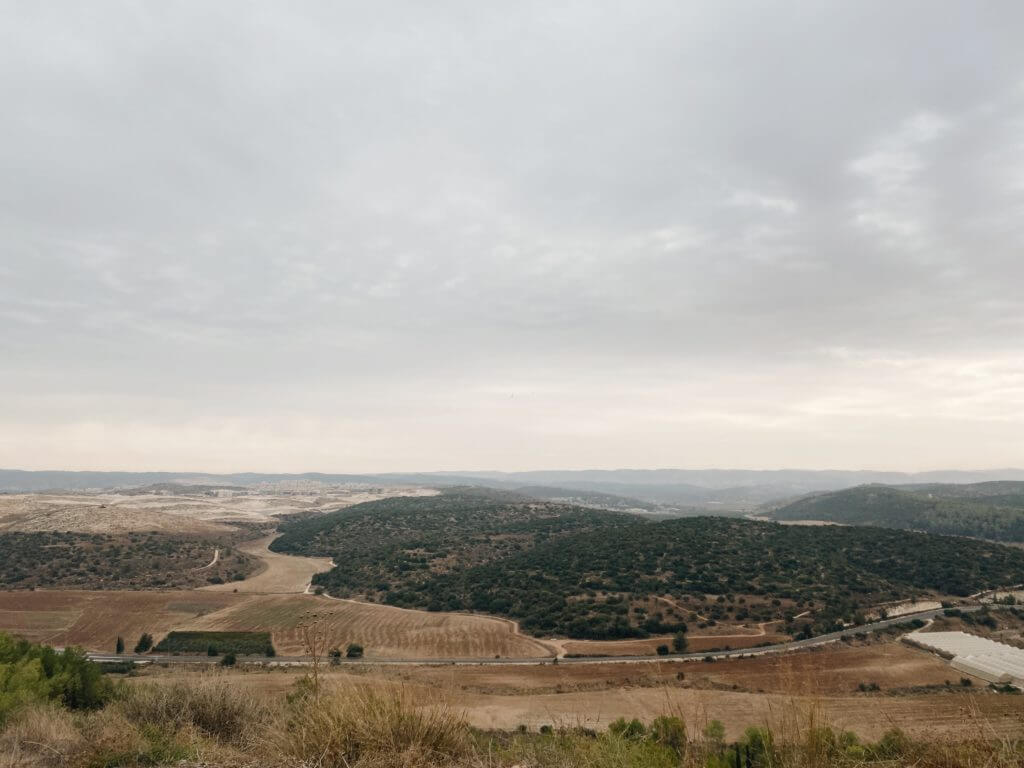 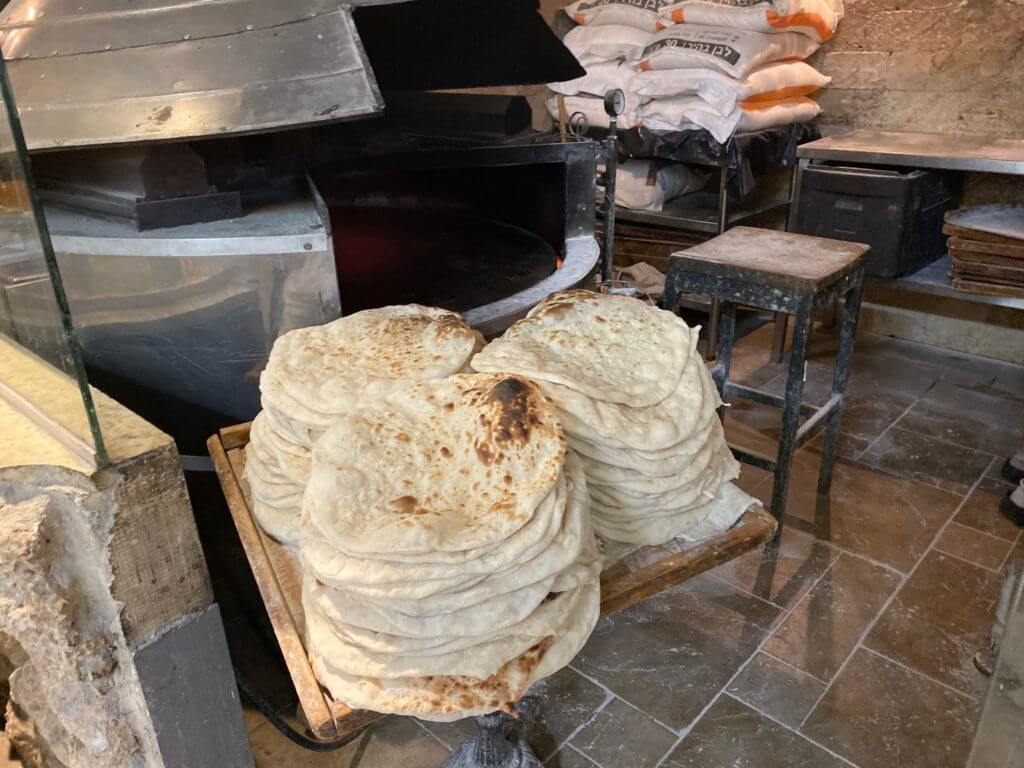 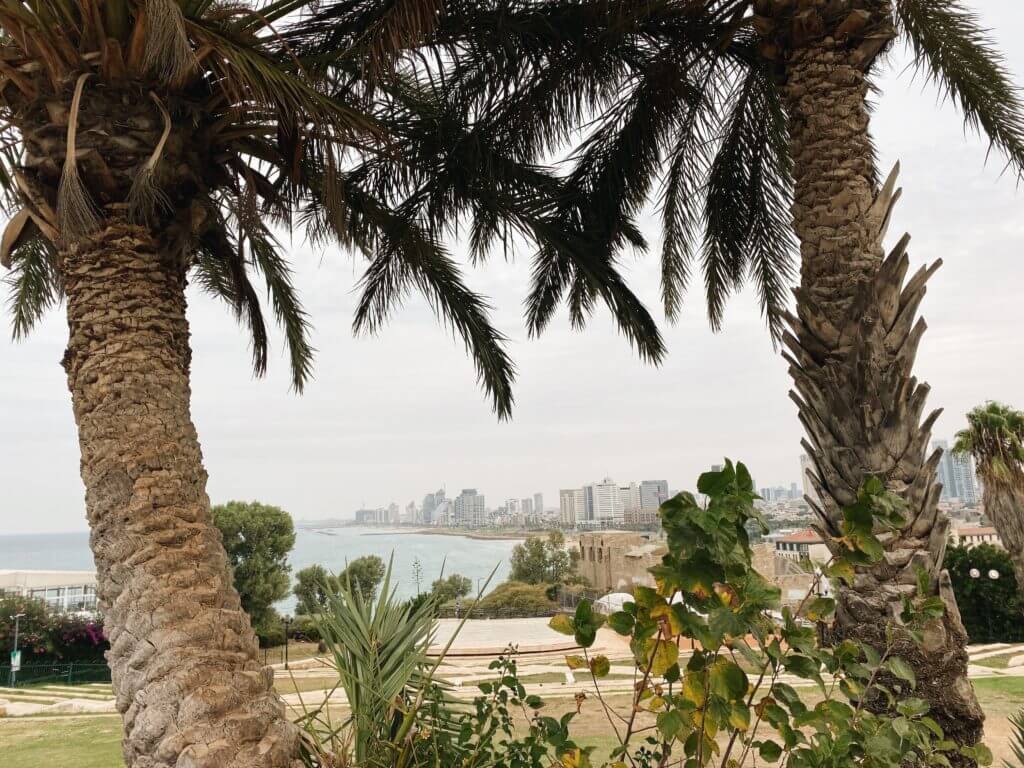 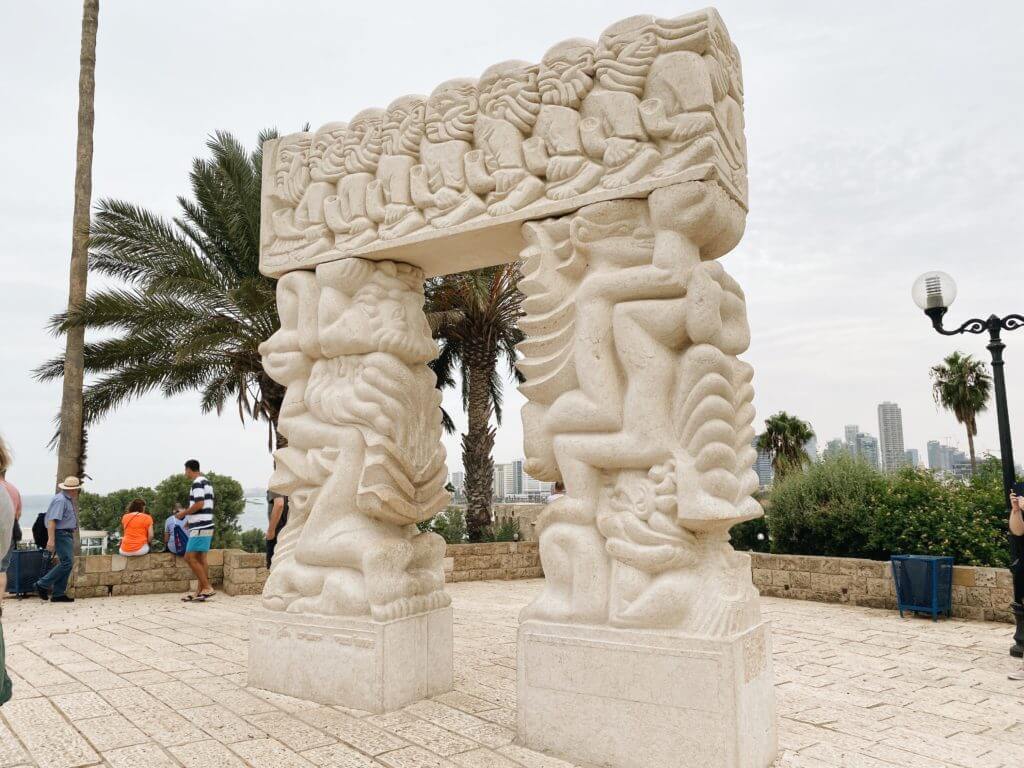 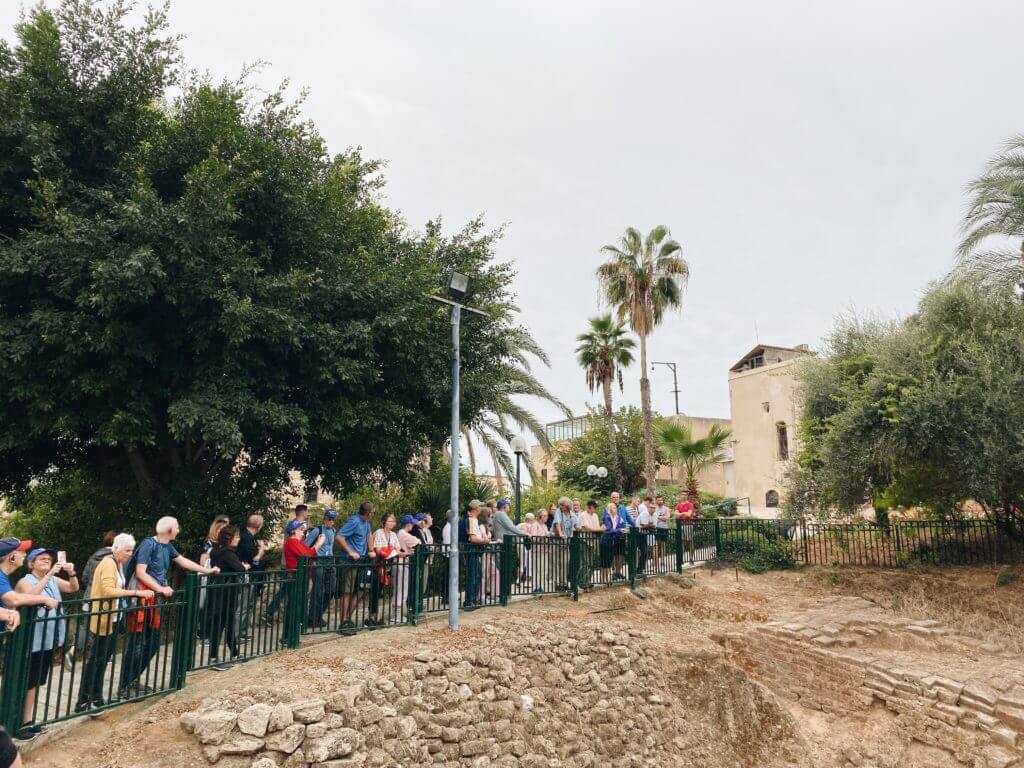 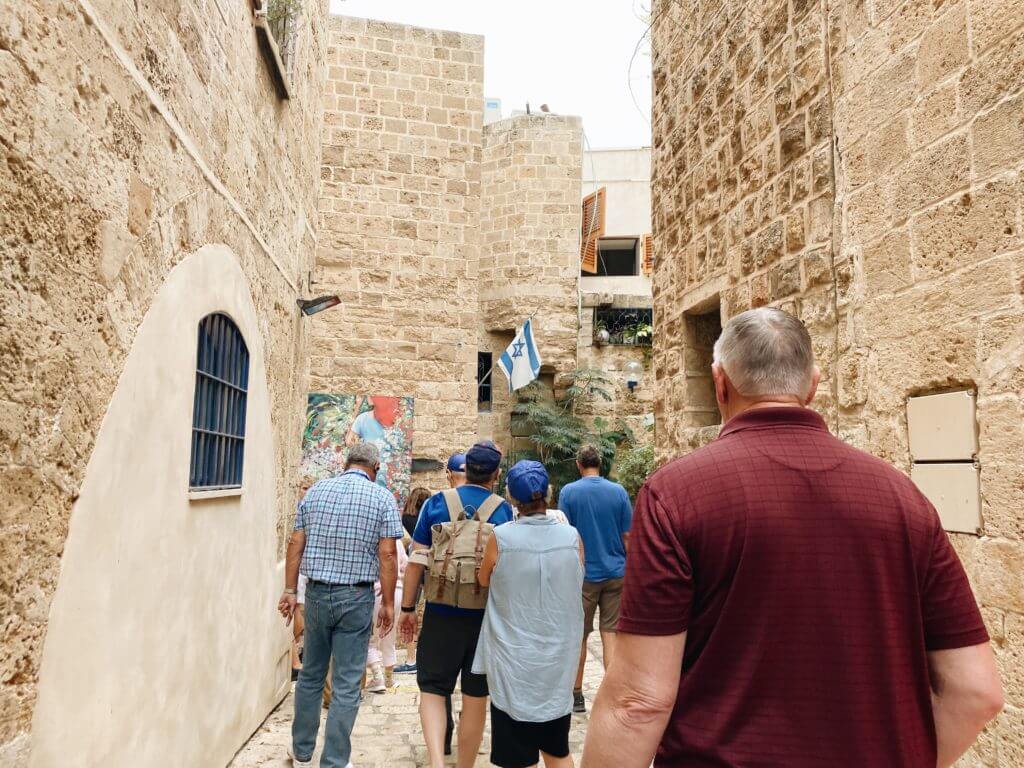 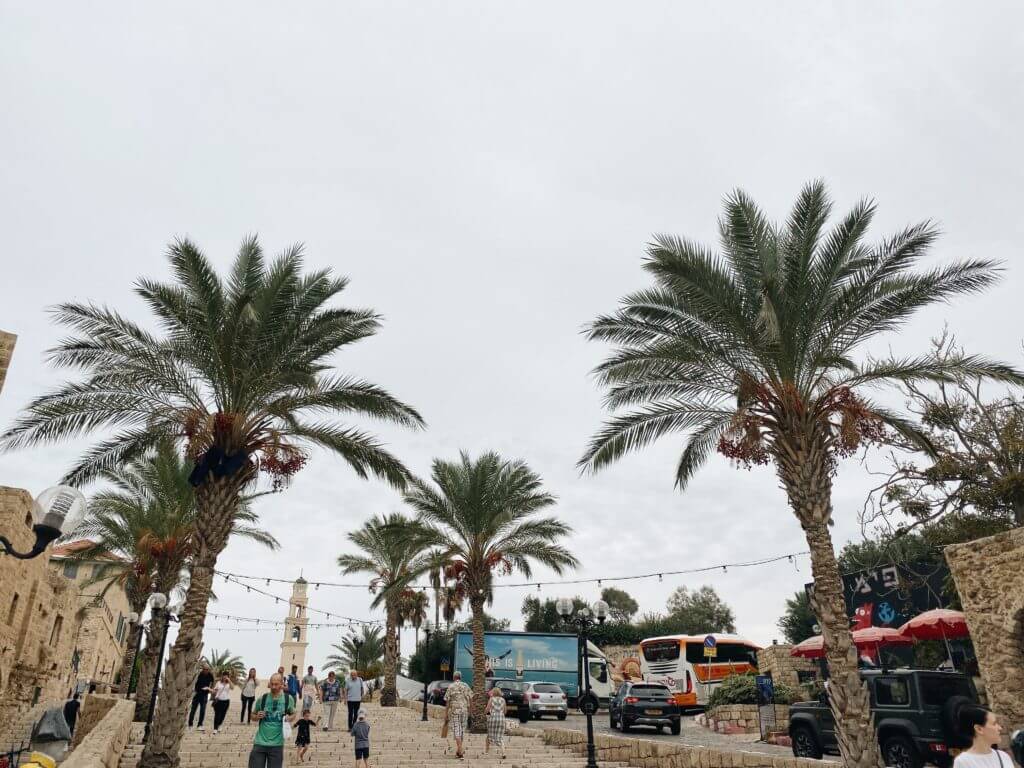 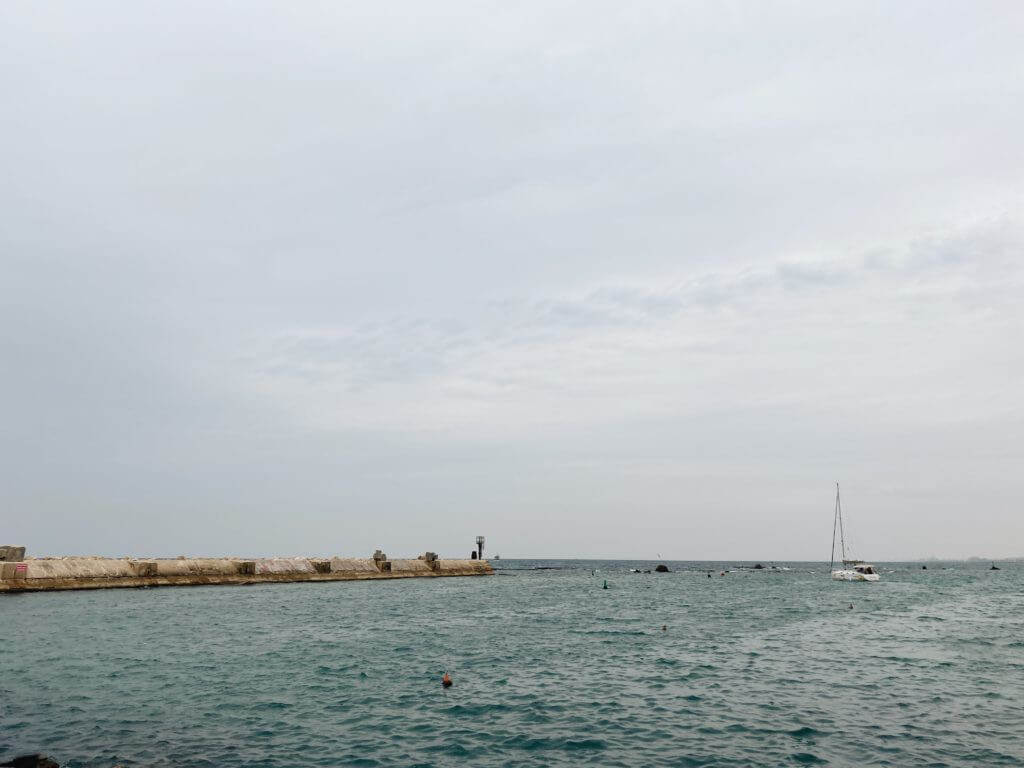 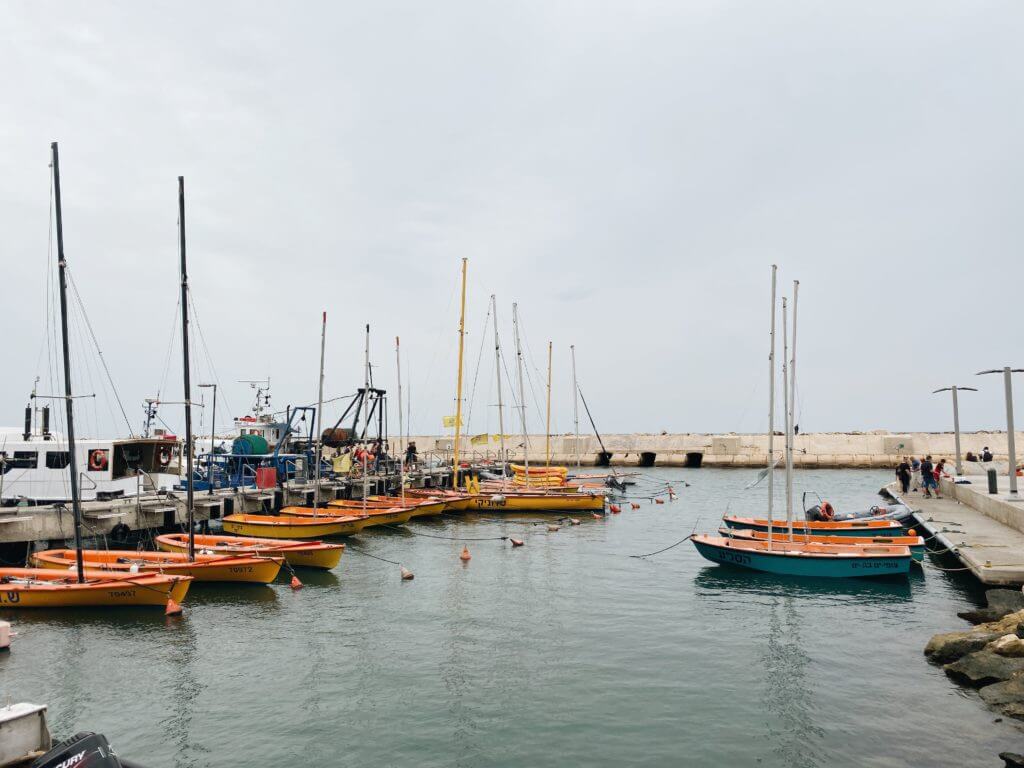