The City of David

We woke up in the beautiful city of Jerusalem and headed to the City of David. Now a national park, the City of David is where King David captured the city Jebus before it became Jerusalem the capital of Israel, 3000 years ago. Most in our group climbed down Warren's Shaft. We passed the Canaanite pool and through Hezekiah's tunnel. (Learn more about Warren’s Shaft and Hezekiah’s tunnel below.) At the entrance for Hezekiah's tunnel, some of us turned left into an older Canaanite irrigation tunnel that dates back to 1400 BC. We gathered at the Pool of Shiloah (Siloam) which King Hezekiah created and was fed by the Gihon Spring. What a thrill to walk through the tunnel that was carved out by the Israelites. I will never read this section of Scripture the same way again: "It was Hezekiah who stopped up the spring of water of Upper Gihon, leading it downward west of the City of David; Hezekiah prospered in all that he did" (2 Chronicles 32:30).

After lunch, we shopped at a Christian-Palestinian shop called Tabash in Bethlehem for olive wood products, souvenirs, and jewelry. They were founded nearly 70 years ago and support 150 Christian families that make goods in their workshops and homes. The main thing they are known for is their high-quality olive wood carvings.

The account of the angelic announcement to the shepherds documented in Luke 2 came to life as we viewed the fields just outside of Bethlehem. The shepherds were the first to proclaim the good news of Christ. Fittingly, after a devotional, we sang Christmas carols like Silent Night and Angels We Have Heard on High. Having sat here singing with other believers as we looked out over the shepherds’ fields will cause the songs I have sung so many times over the years at Christmastime to take on a fresh meaning. Will I bear witnesses of what Jesus has done in my life and proclaim the good news like the shepherds did that night?

On our way to the Western Wall, we stopped at the US Embassy to take pictures. There were times I never thought the embassy would move to Jerusalem in my lifetime. It was quite a sight to see this building right here in the heart of the city.

Around an hour before sunset, we enjoyed visiting the Wall and watching the many visitors prepare to welcome in the Sabbath at sundown. Nowhere have I seen such diversity of climate, terrain, culture, and religious practices in one place as in Jerusalem.

After another delicious meal and warm fellowship around the table, we were privileged to have Pastor Meno Kalisher of the Jerusalem Assembly speak to our group about what it is like to minister here in the City of David. 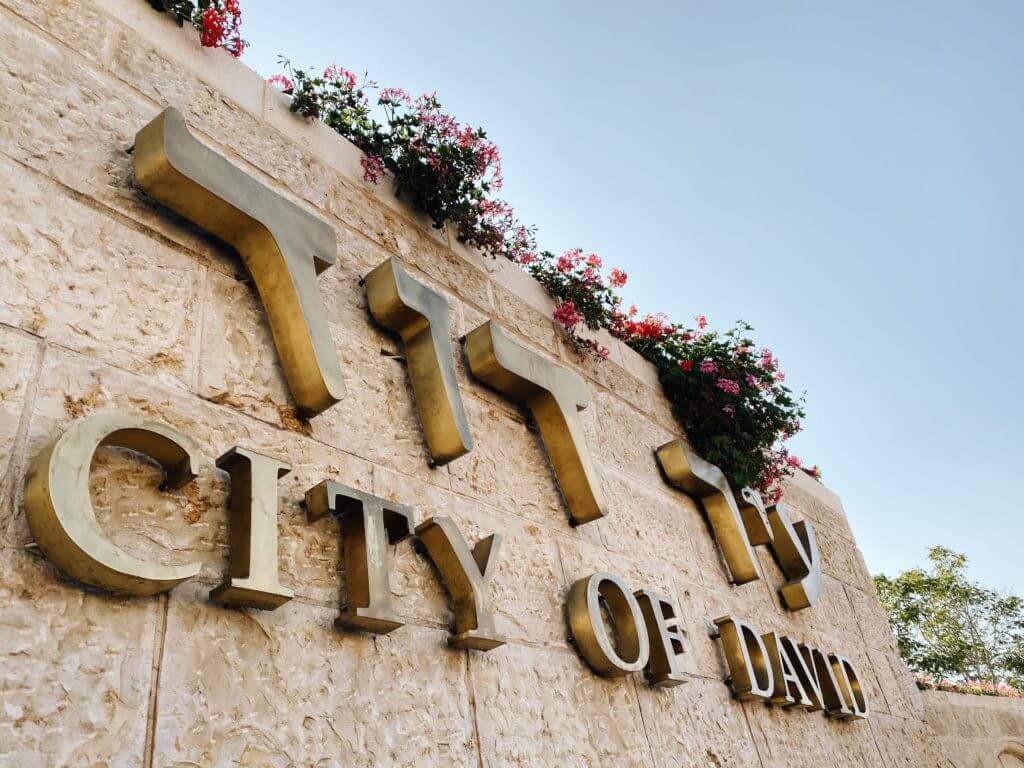 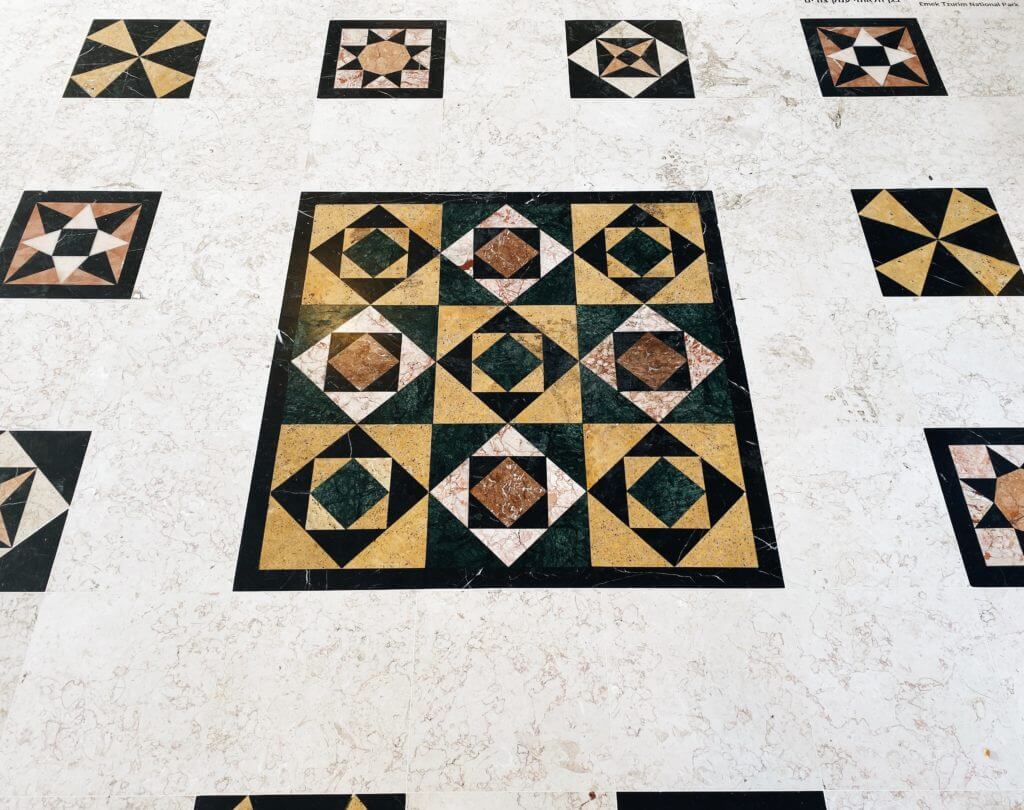 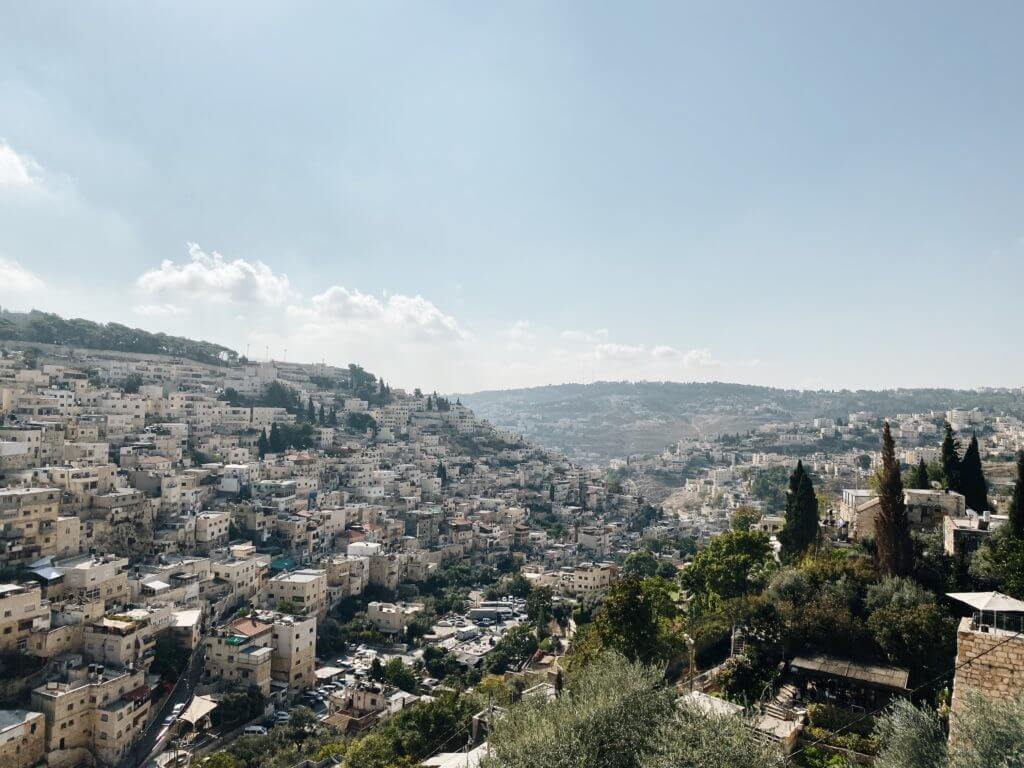 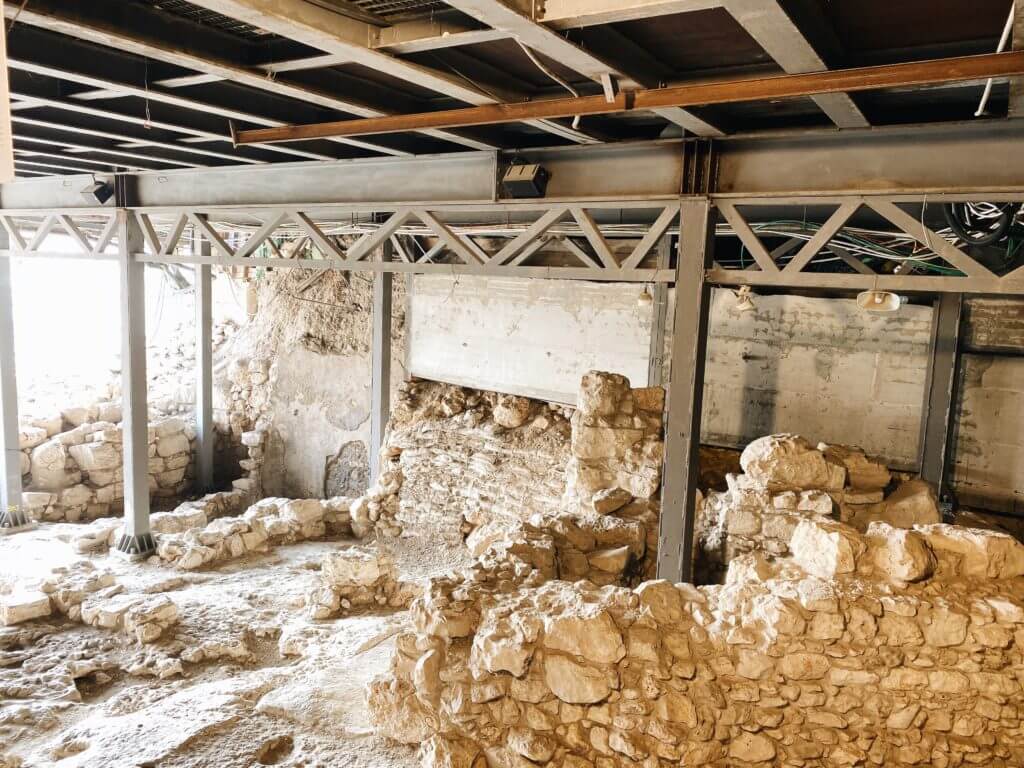 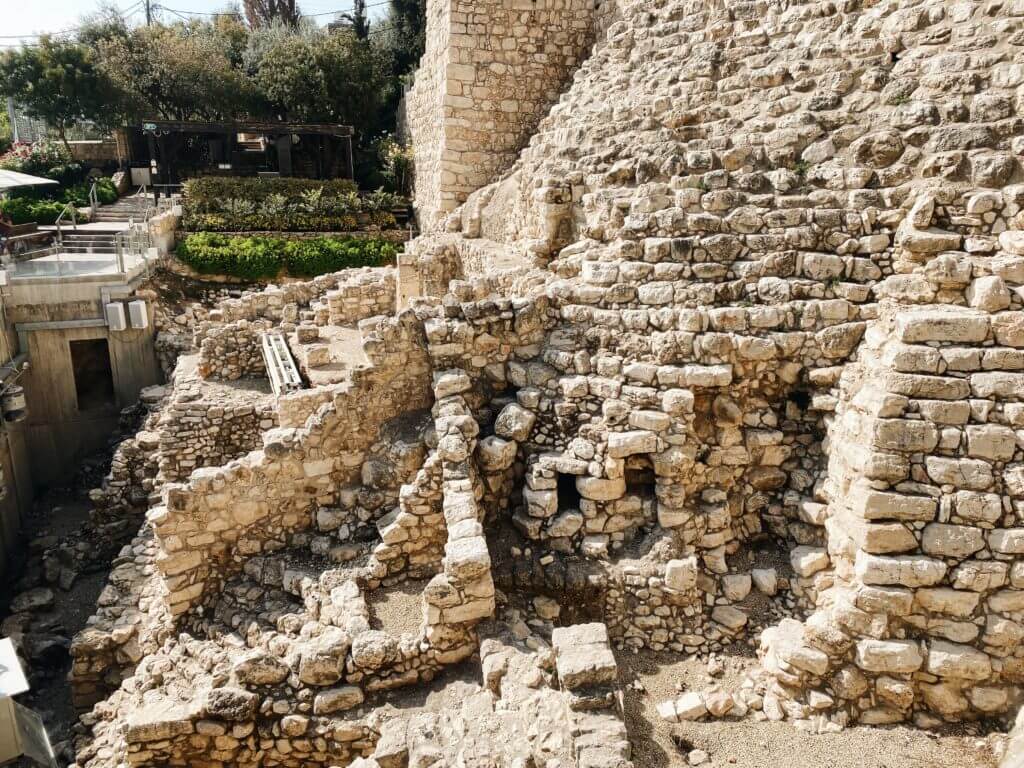 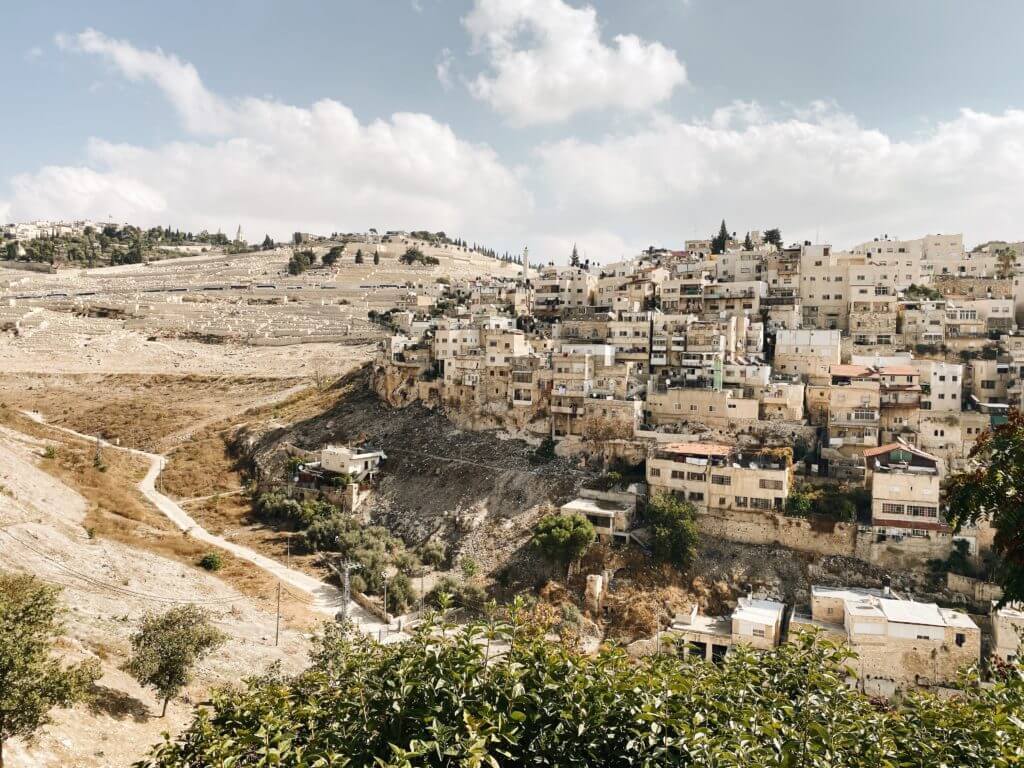 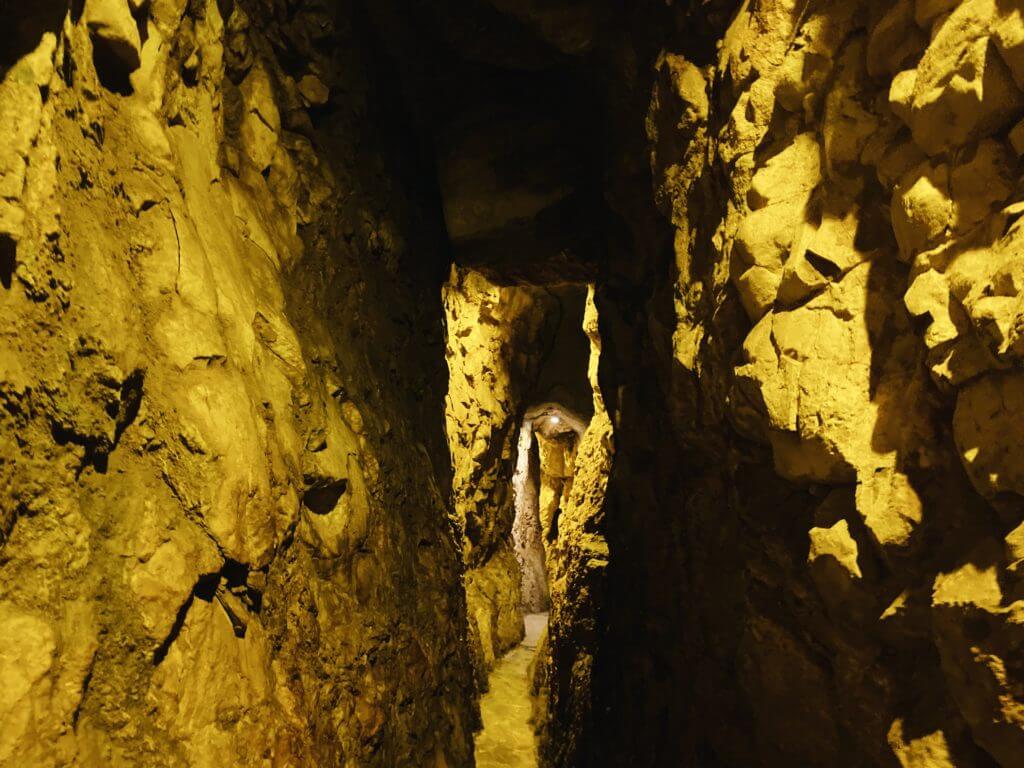 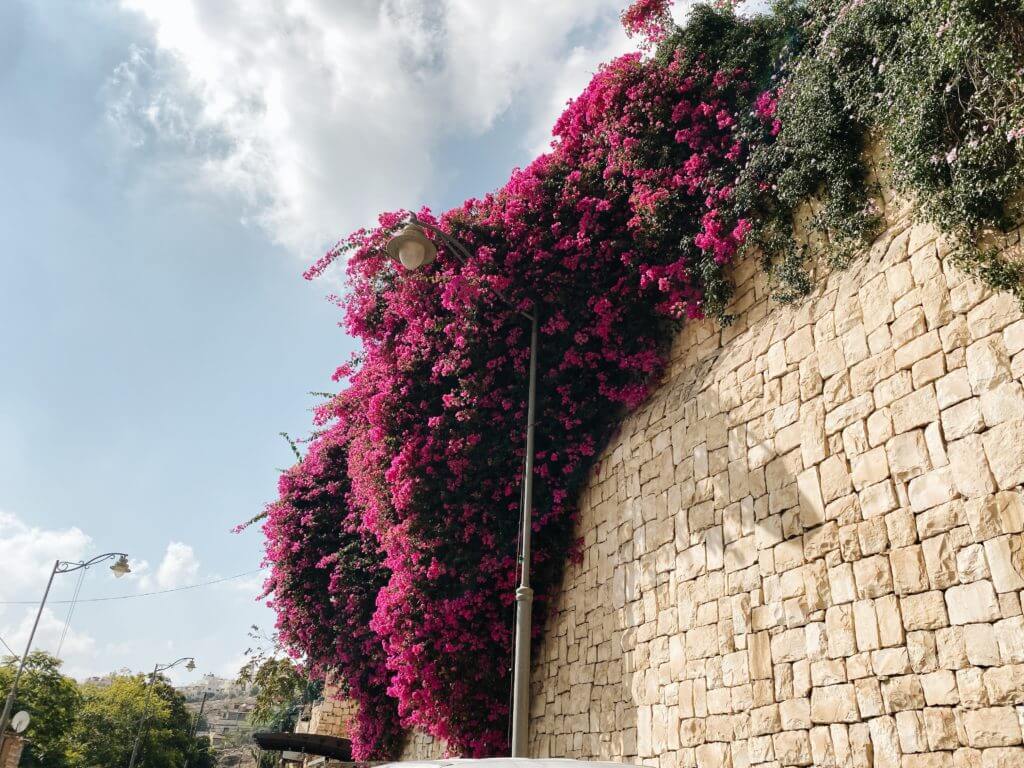 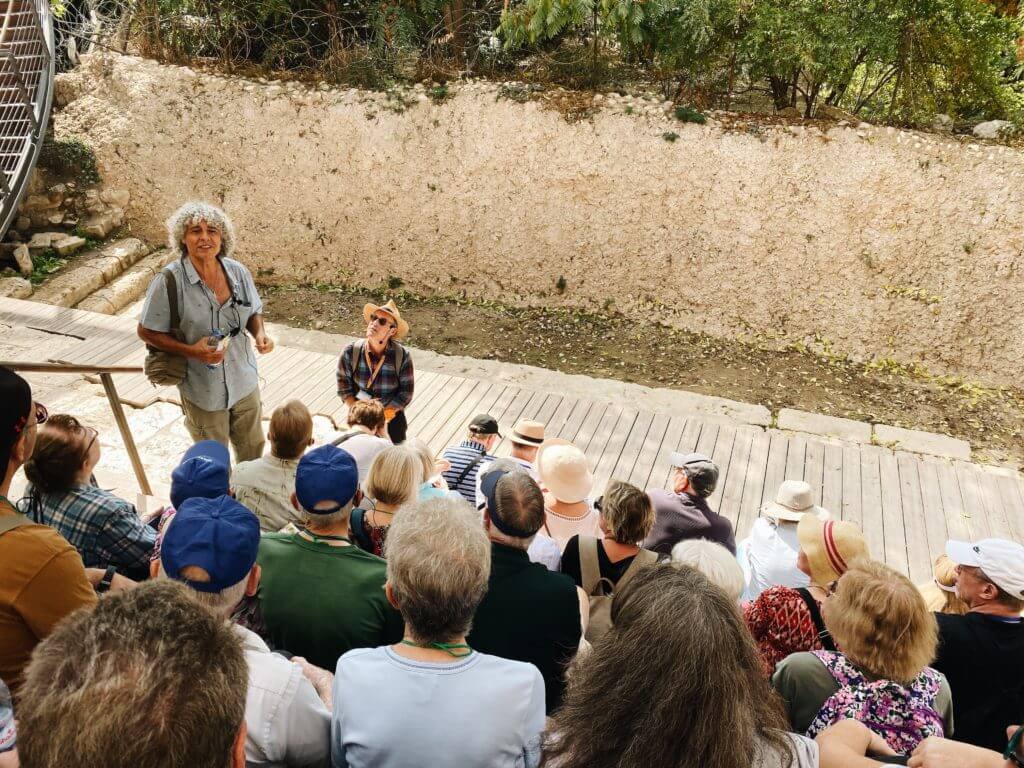 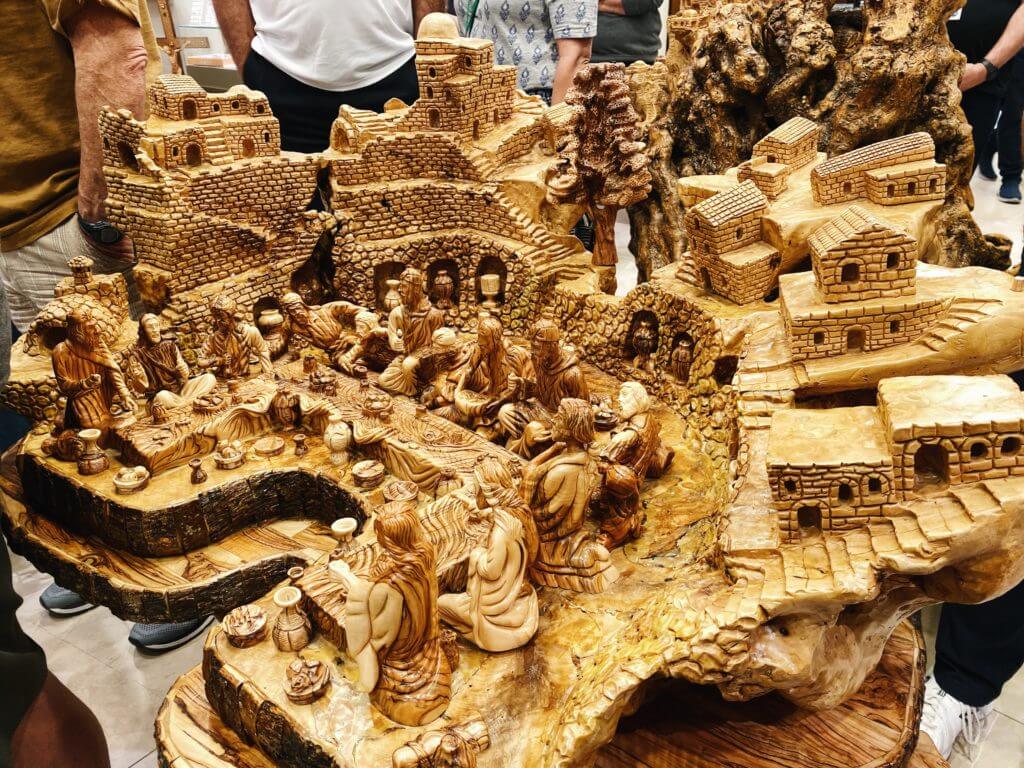 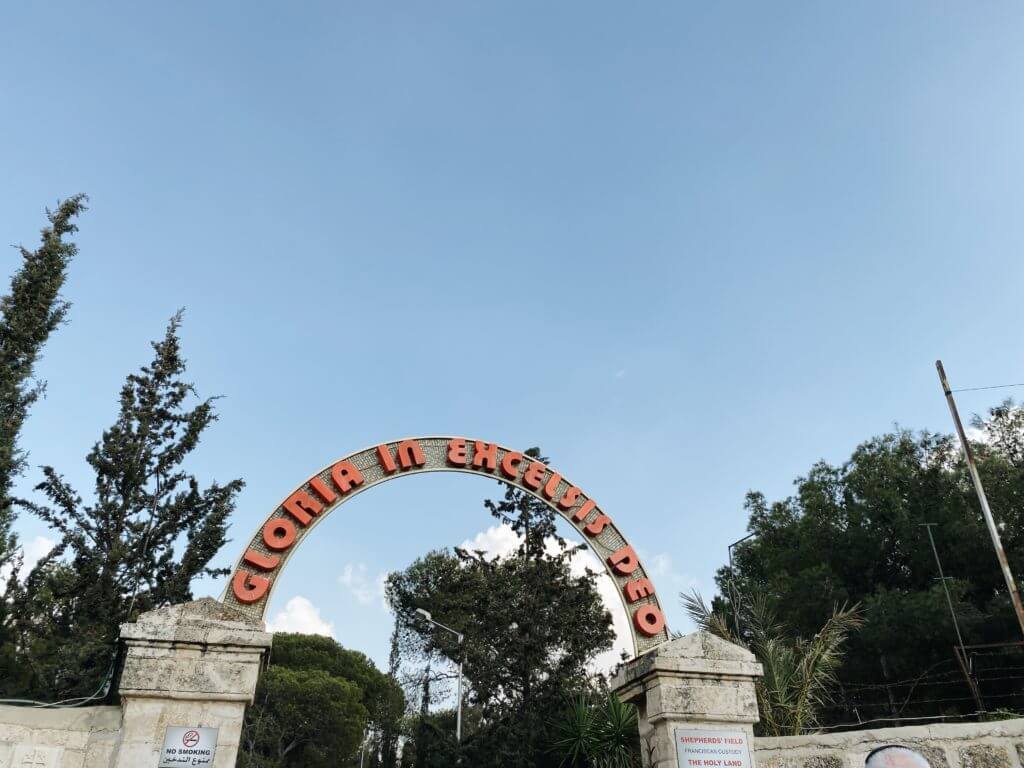 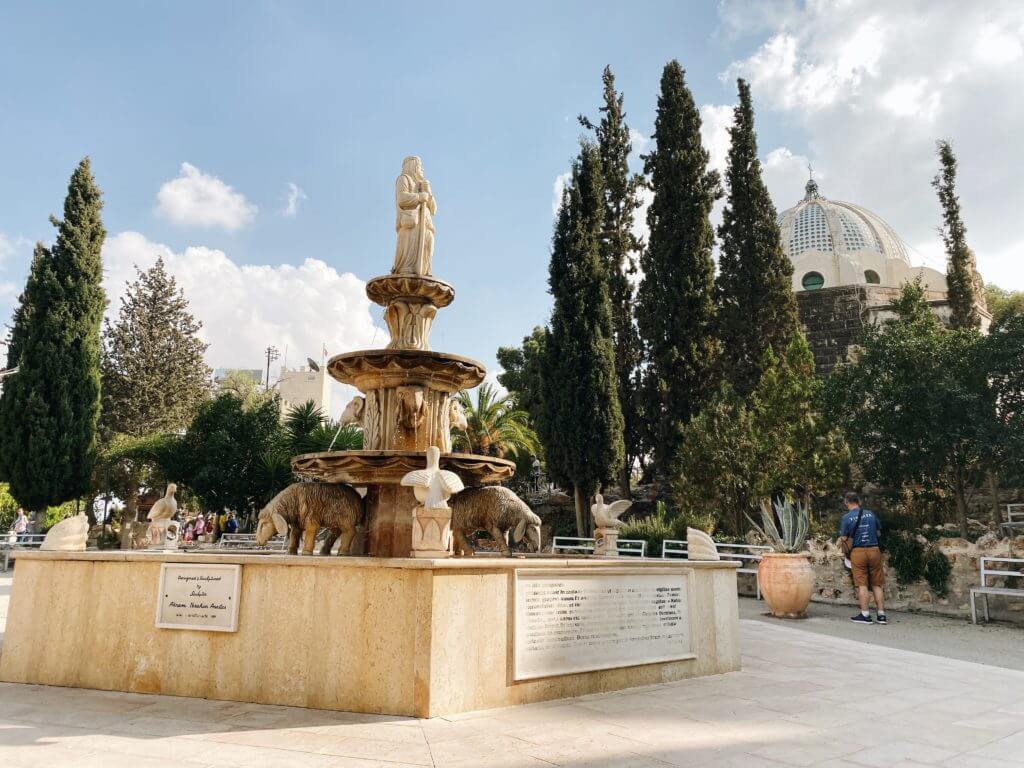 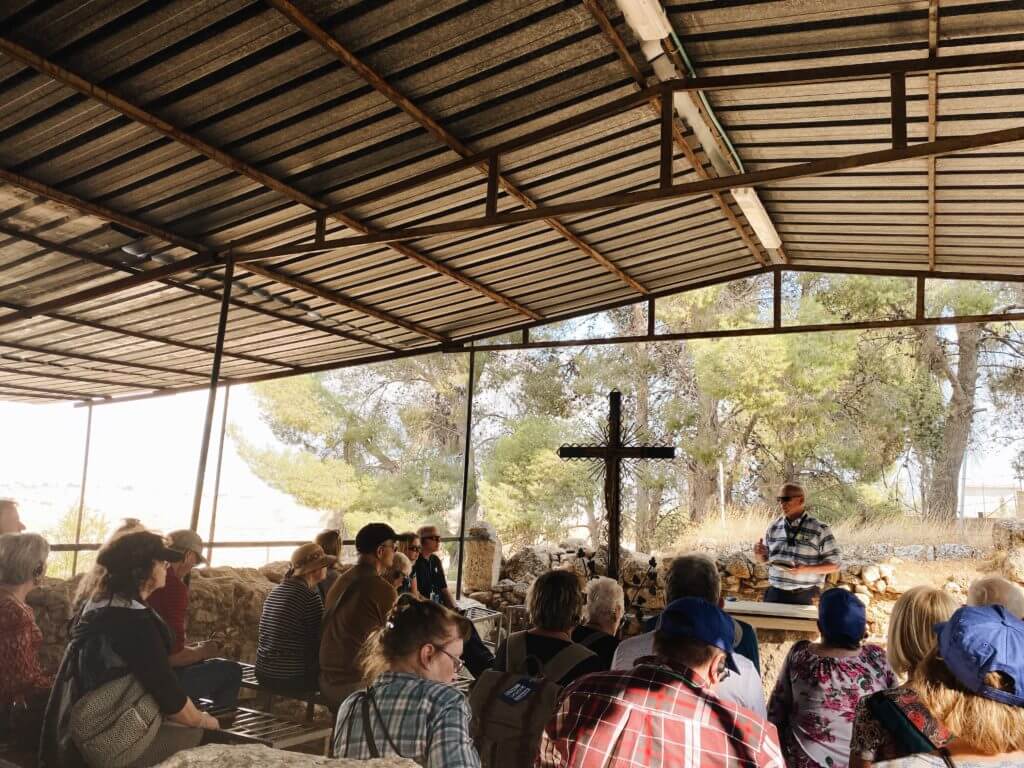 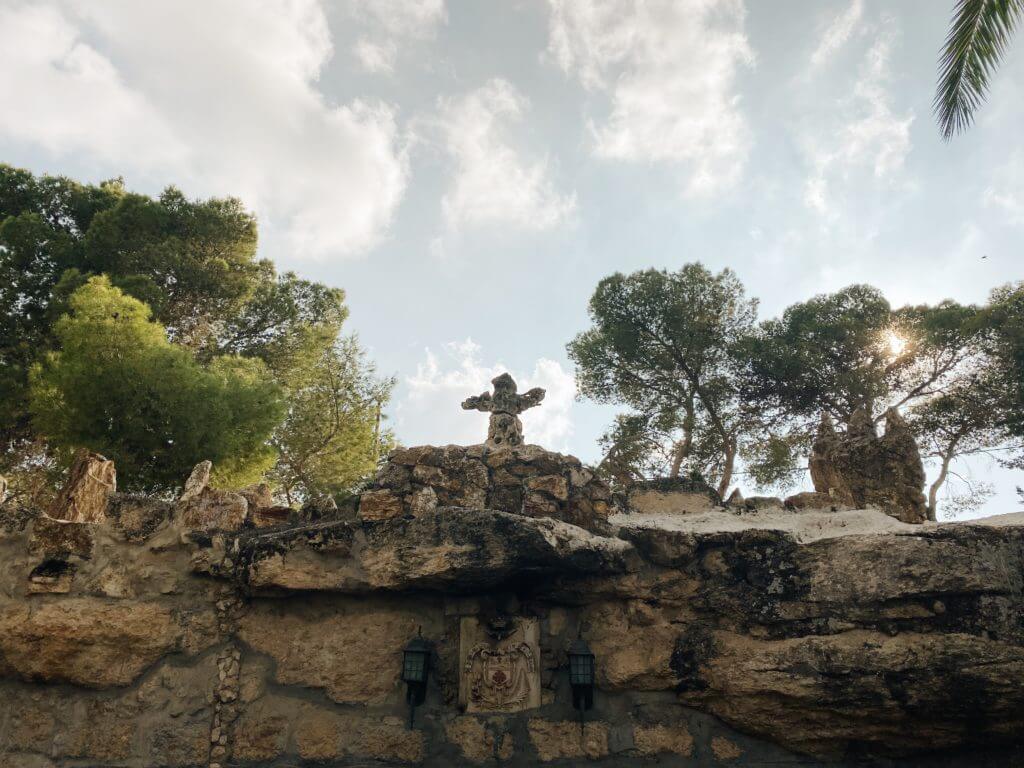 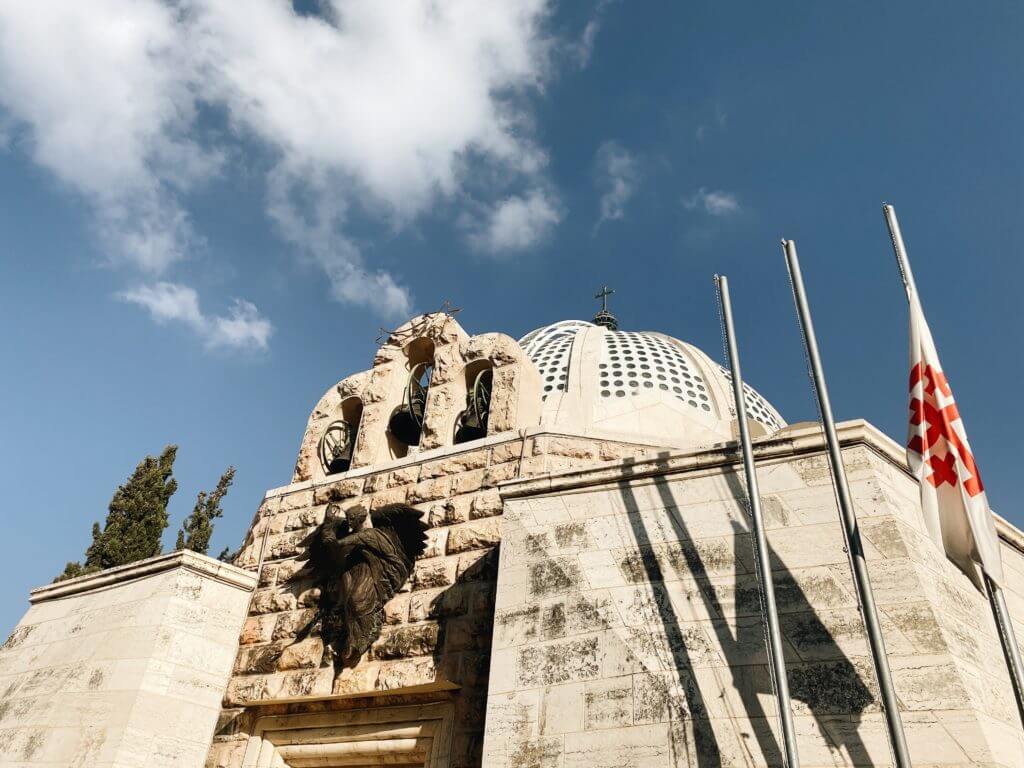 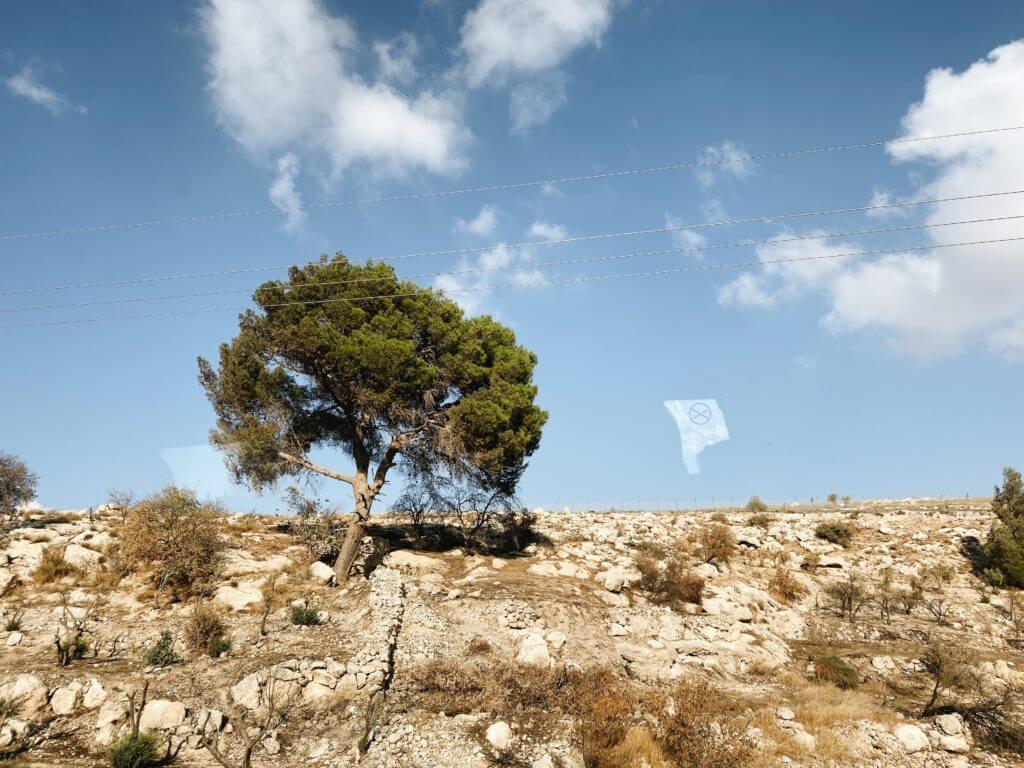 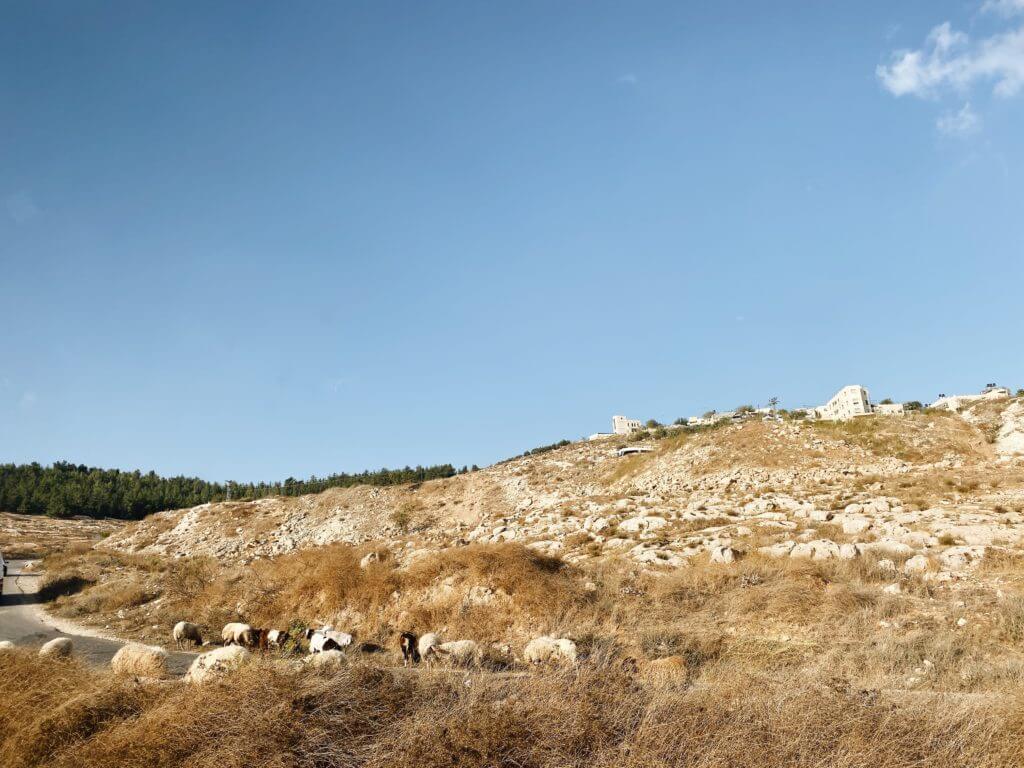 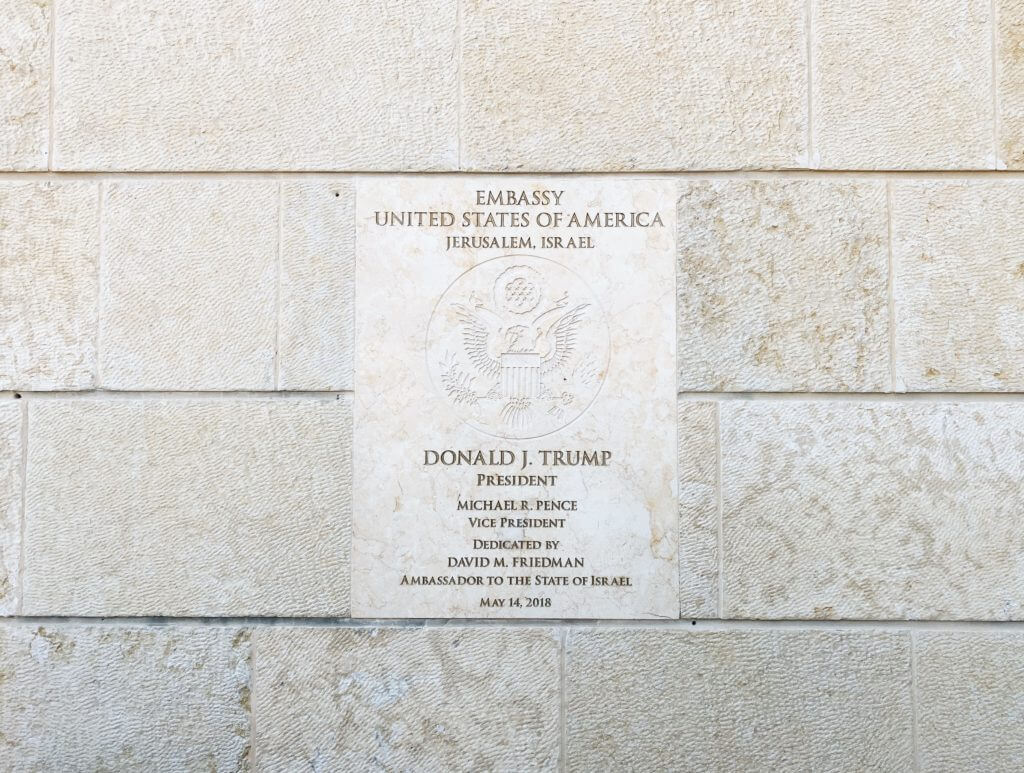 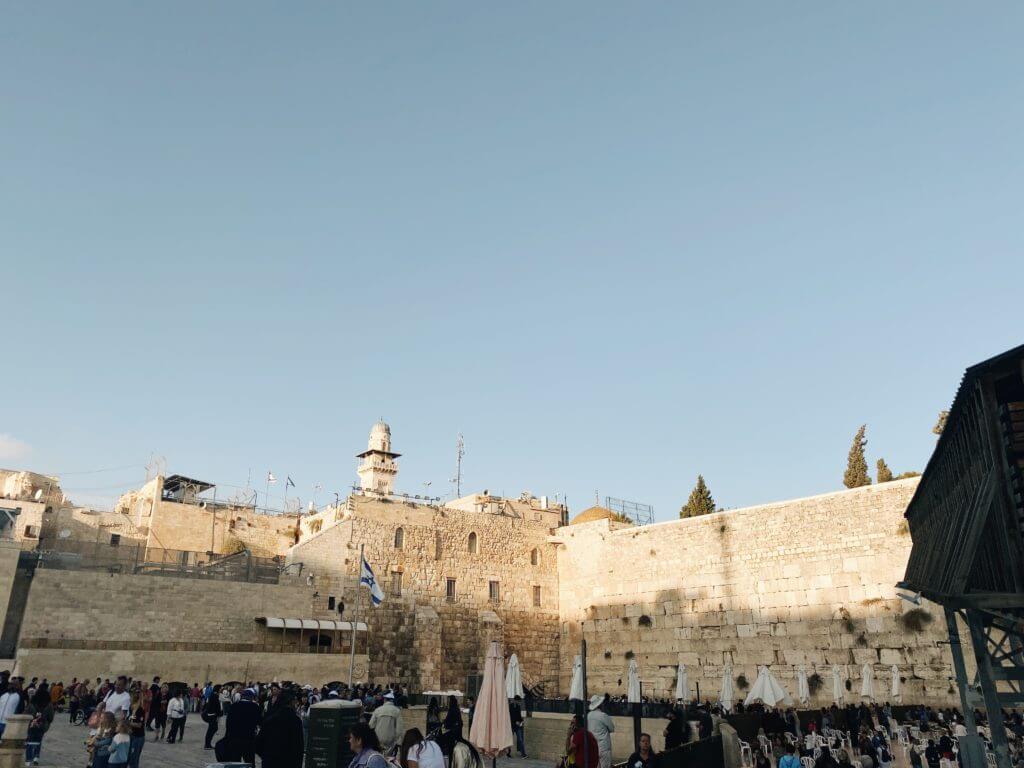 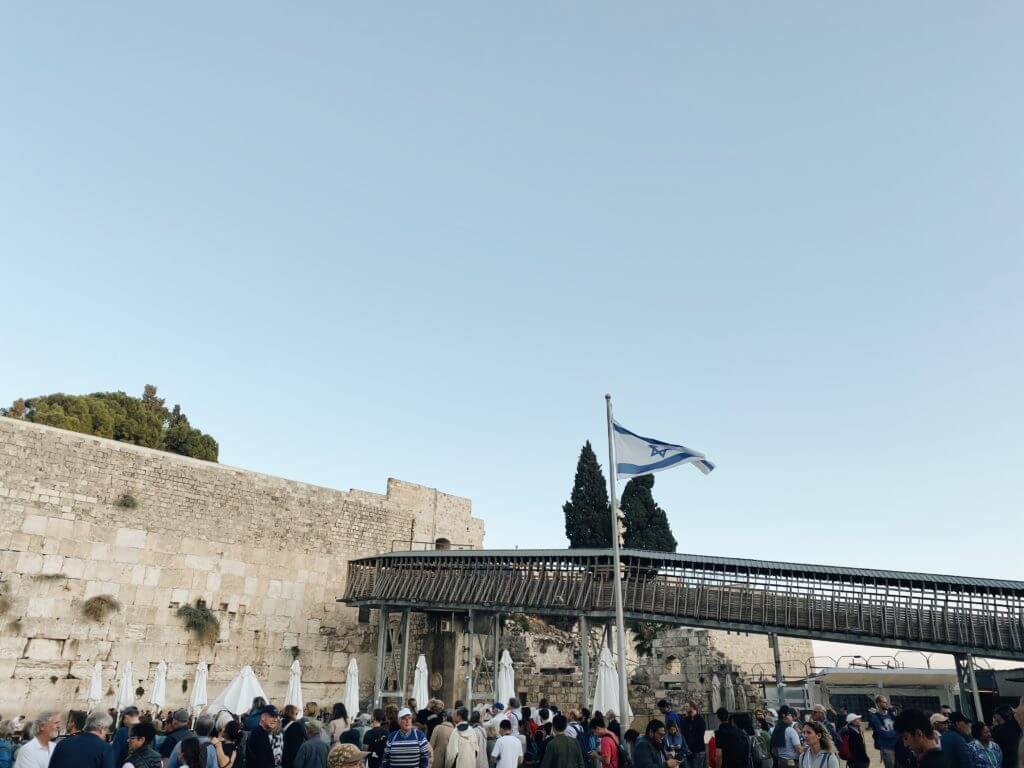