We started our last day with breakfast and an early morning hike through the magnificent ancient ruins of Petra, the capital of the Nabataeans. Upon entering the archaeology park, we could immediately see why Petra is a UNESCO world heritage site and one of the seven wonders of the world.

Built along an important trade route, Petra was home to 30,000 people in the first century AD.  Only 30 percent has been uncovered and it would take 3 full days to explore what's been discovered.

Known as the rose-red city because of the color of sandstone in which the Nabataeans carved out this city. The uniqueness and diversity of its geological and archaeological features are truly breathtaking. The Nabataeans buried their dead in stunningly carved tombs but we also saw evidence of the Romans and Byzantines.

Petra's riches were made from trading frankincense, myrrh, and other spices. This prosperous period ended when an earthquake struck in 363 AD. A Swiss explorer named Johannes Burckhardt rediscovered Petra for the Western world in 1812 and has attracted travelers from all over the world ever since. I imagine the third film in the Indiana Jones series did not hurt tourism either!

Some of the highlights included The Siq, which is a narrow gorge of natural rock, The Theater that could hold 4,000 people, and The Treasury, which is the iconic facade that most would recognize from pictures of this place.

After our 4-hour guided hike through the park, we ended our morning with a special treat. We all rode donkeys through the remaining trails back up to meet our bus before a delicious lunch. This place gives new meaning to the word "remarkable" and I will not soon forget our experience.

We boarded the bus for our long drive north through Jordan, back into Israel, one last meal together and then an overnight flight back to our homes. Our destinations include the United States, Australia, and Germany.

Thanks for following our journey. I have enjoyed documenting every moment and leave with new friends, closer relationships, and a deeper understanding of the God who loves us. 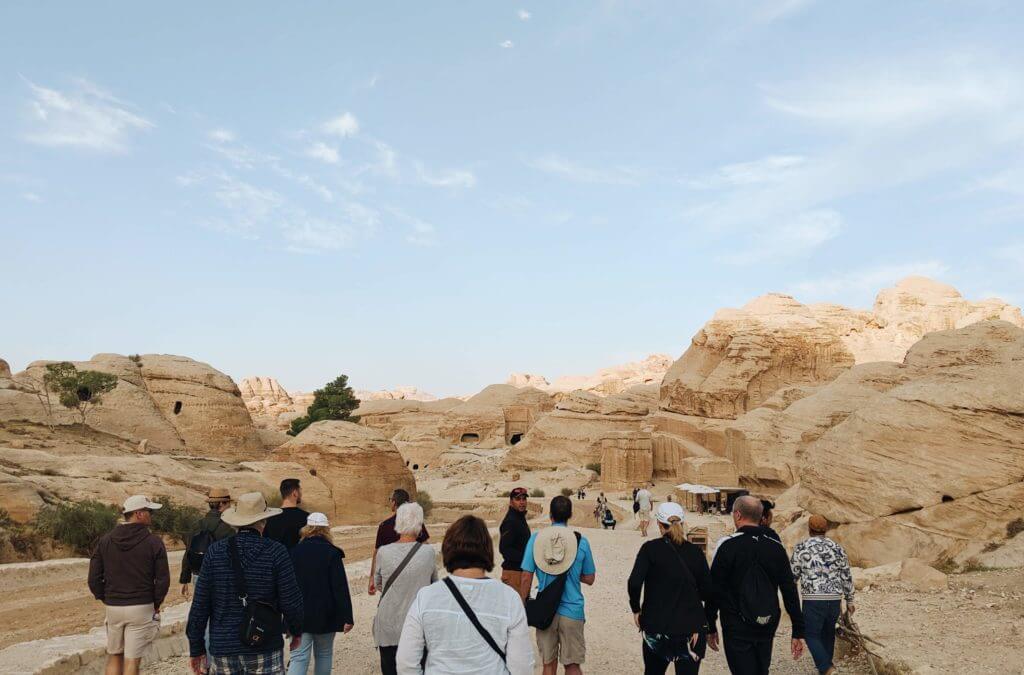 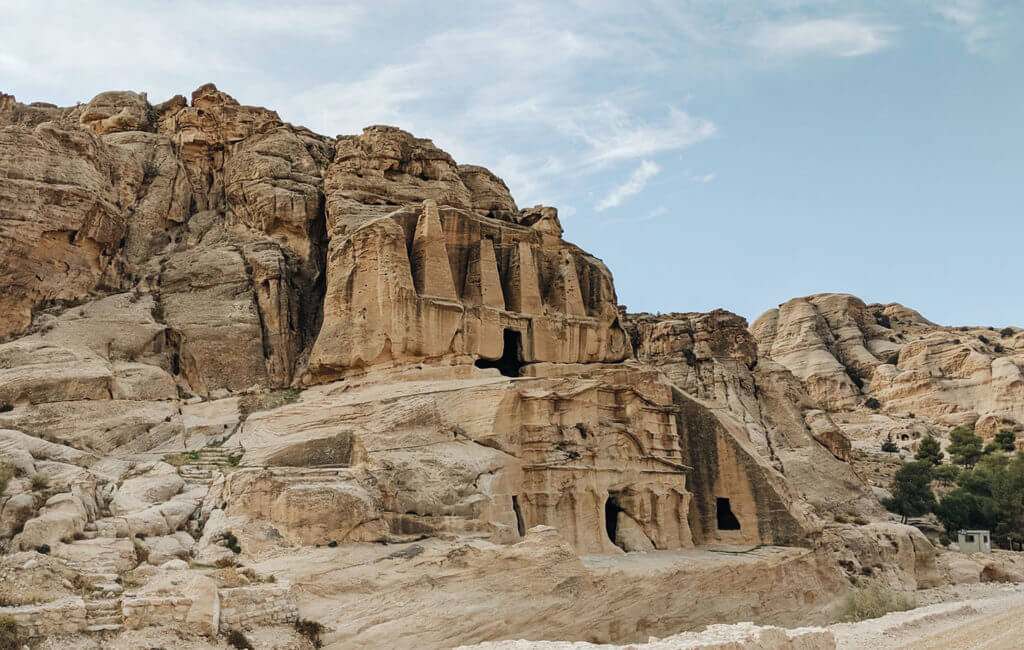 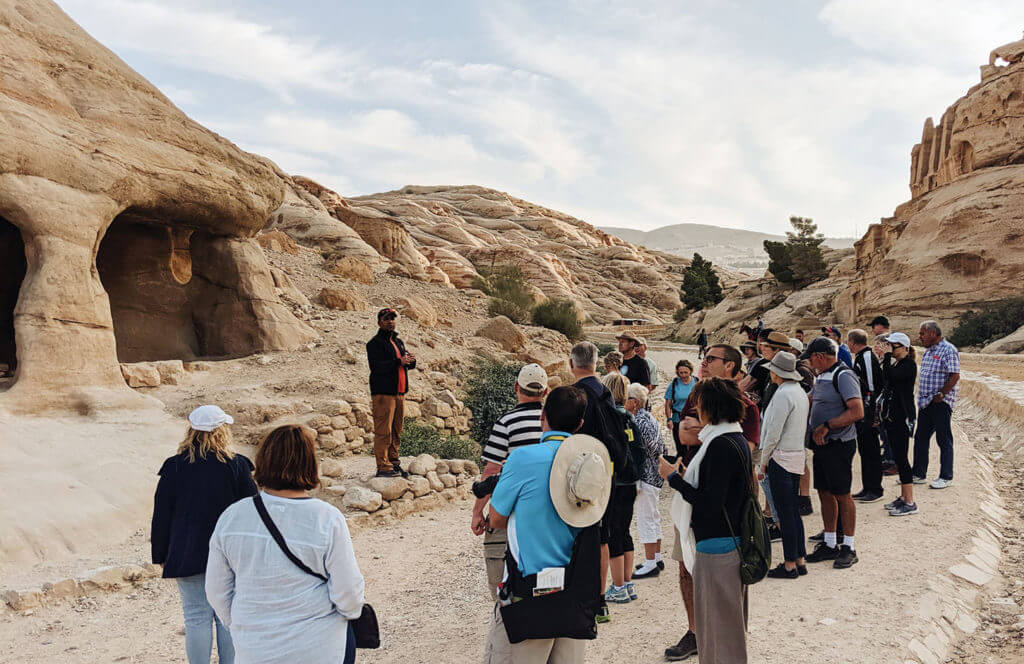 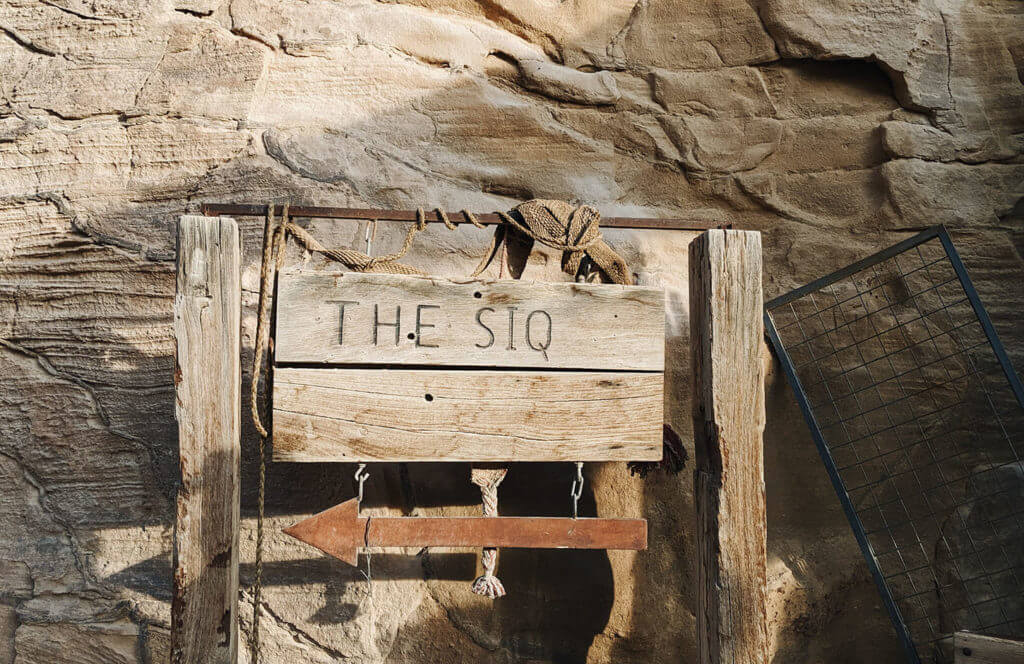 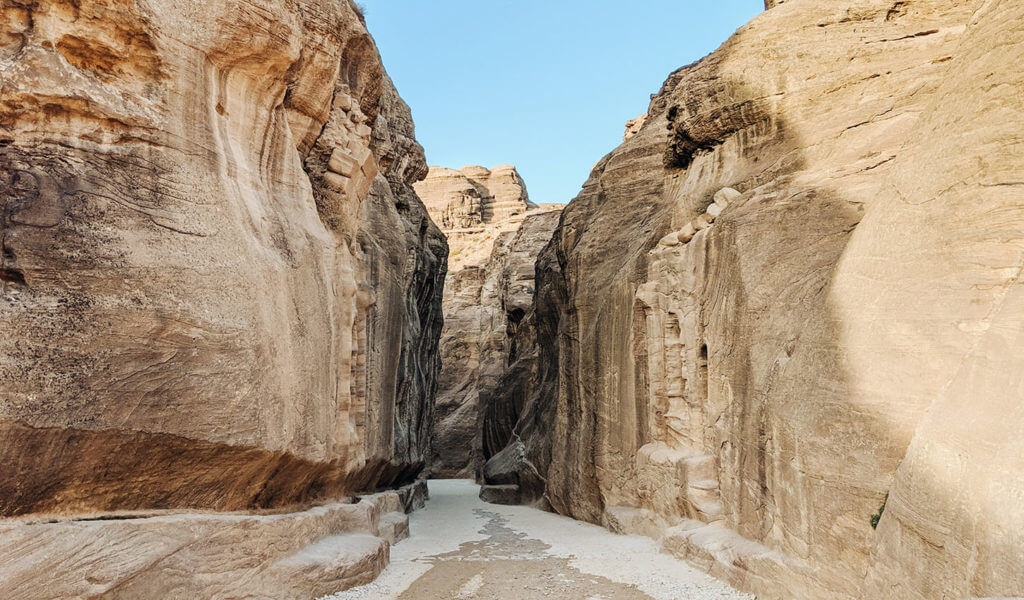 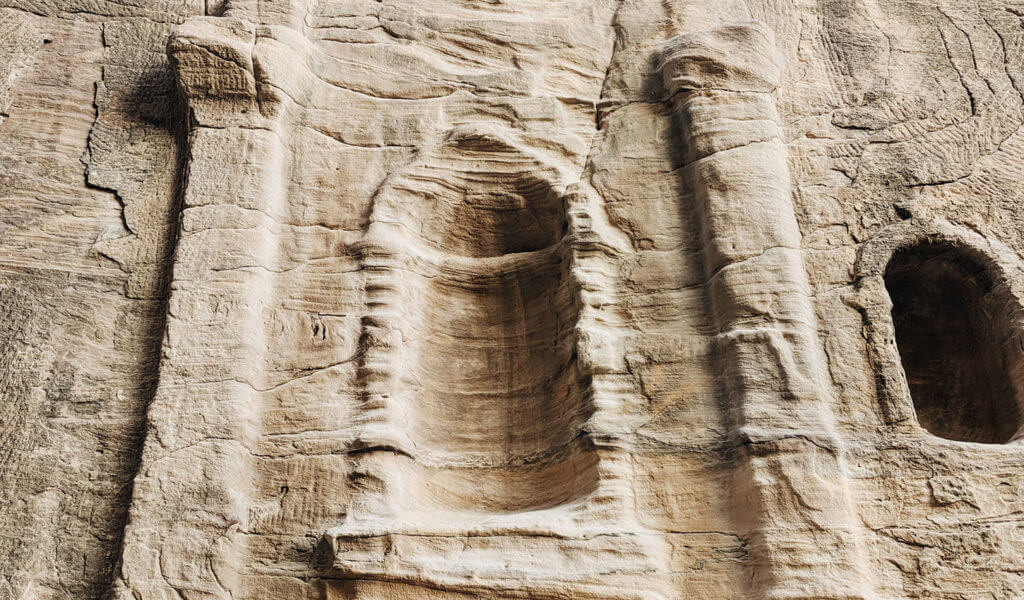 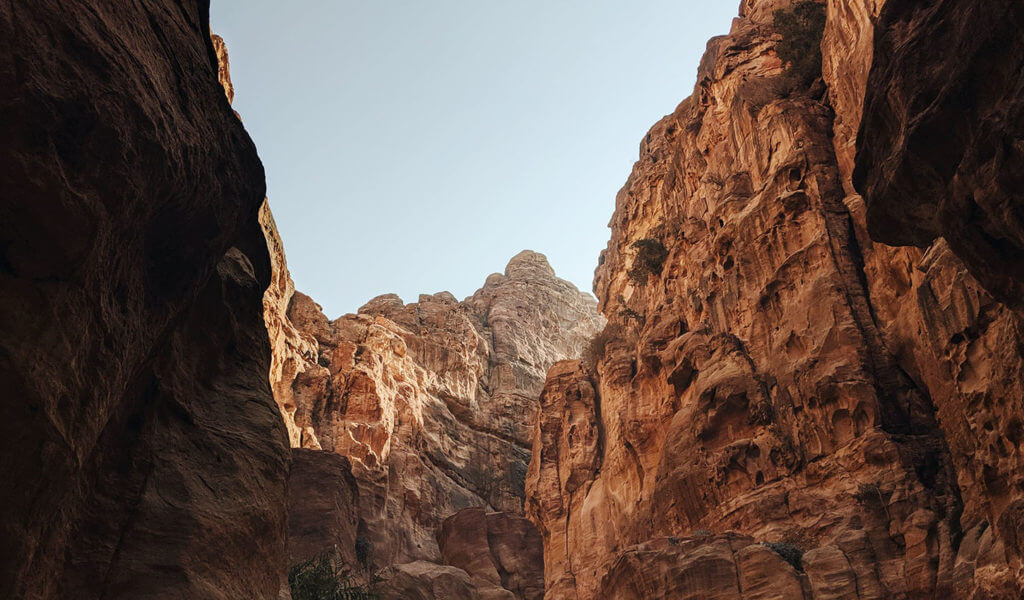 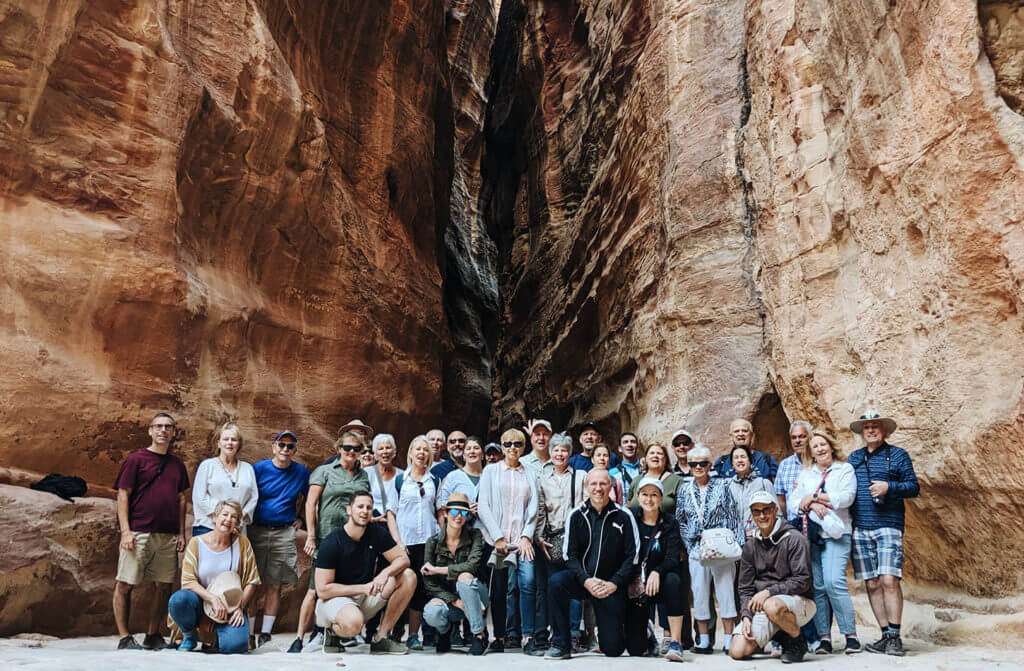 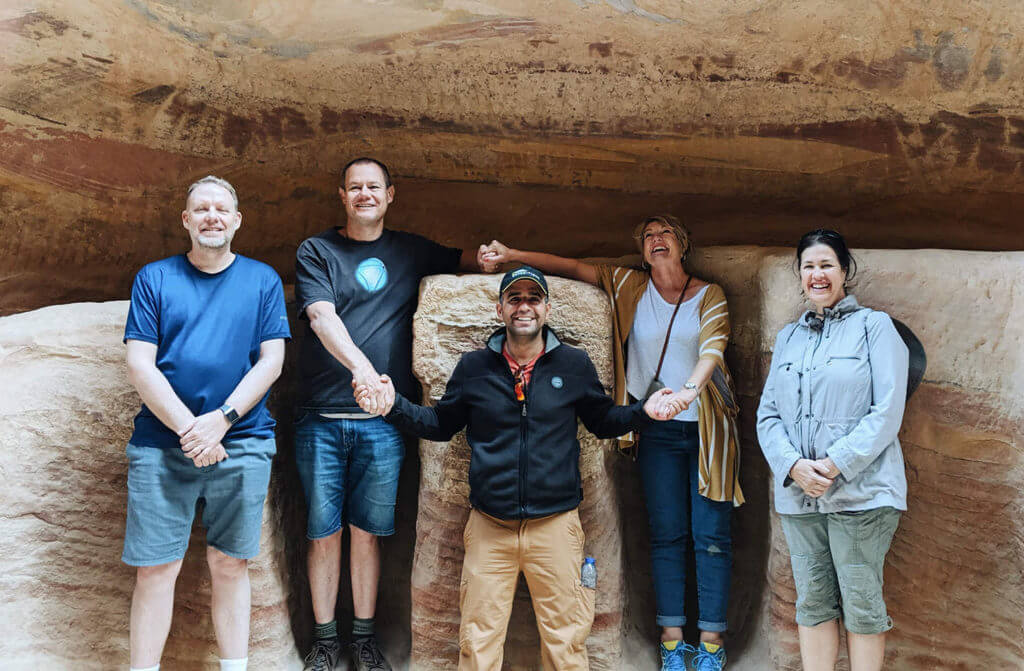 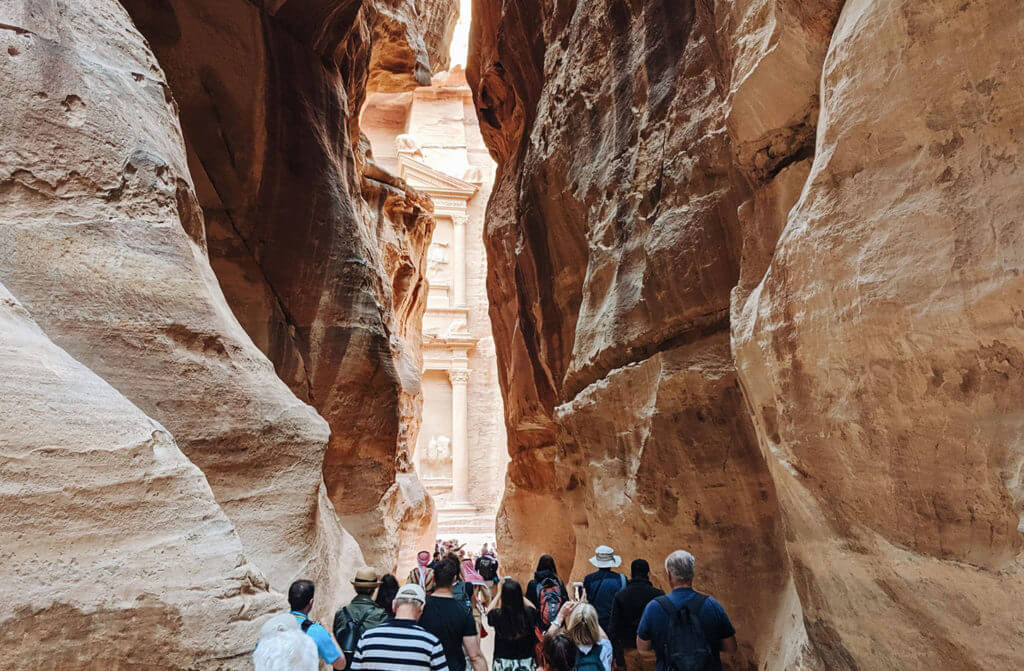 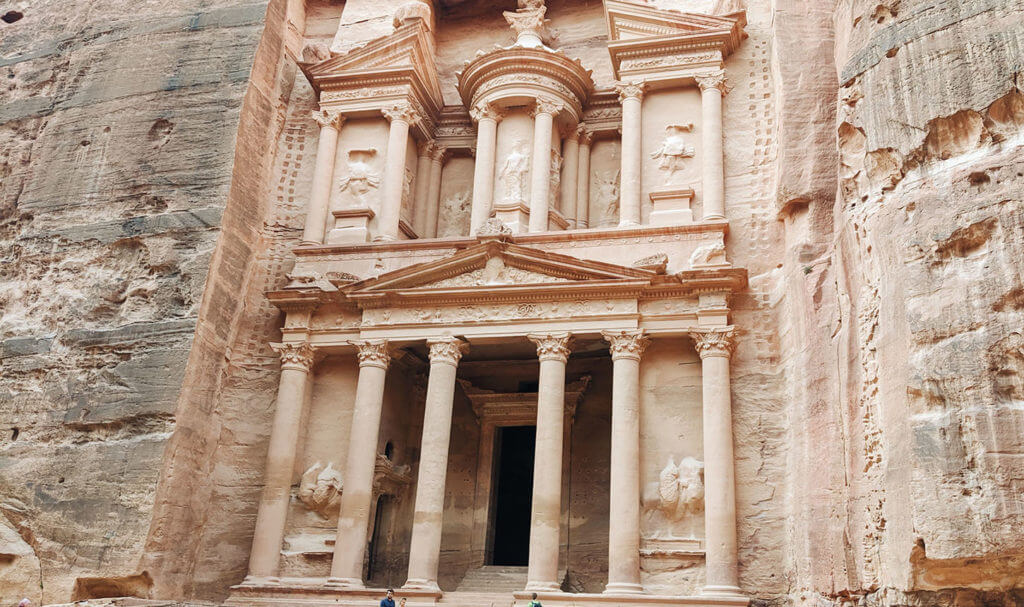 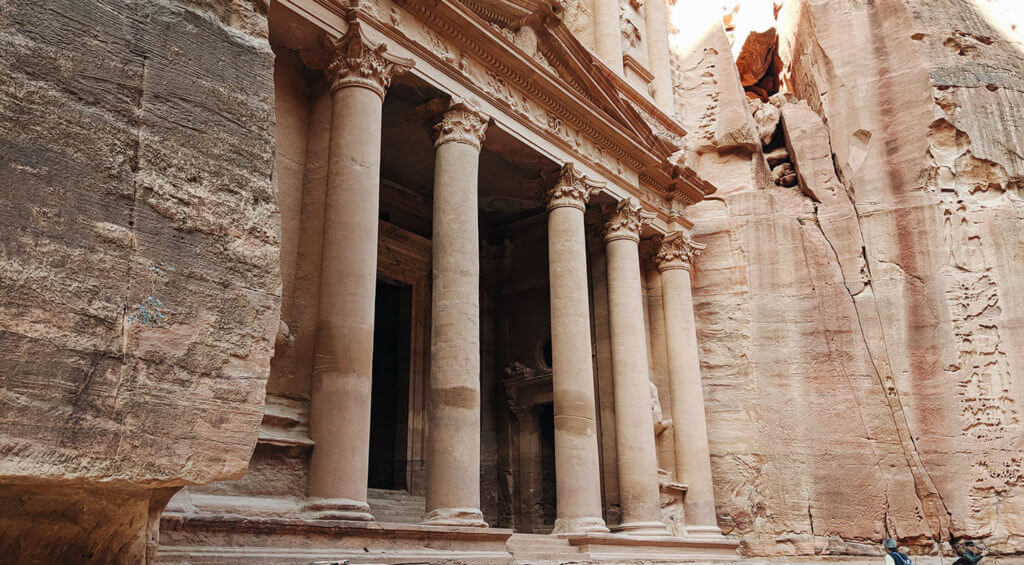 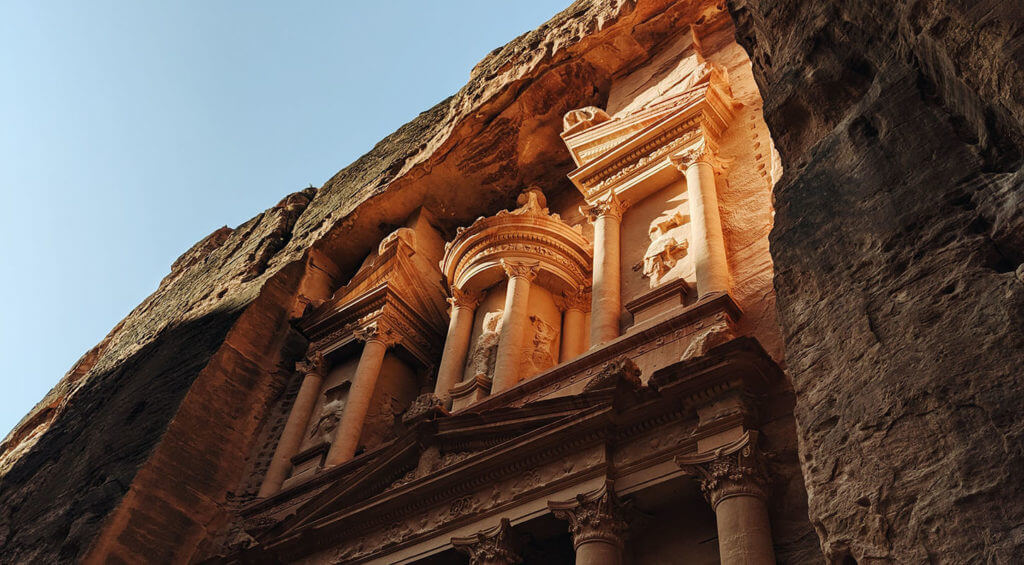 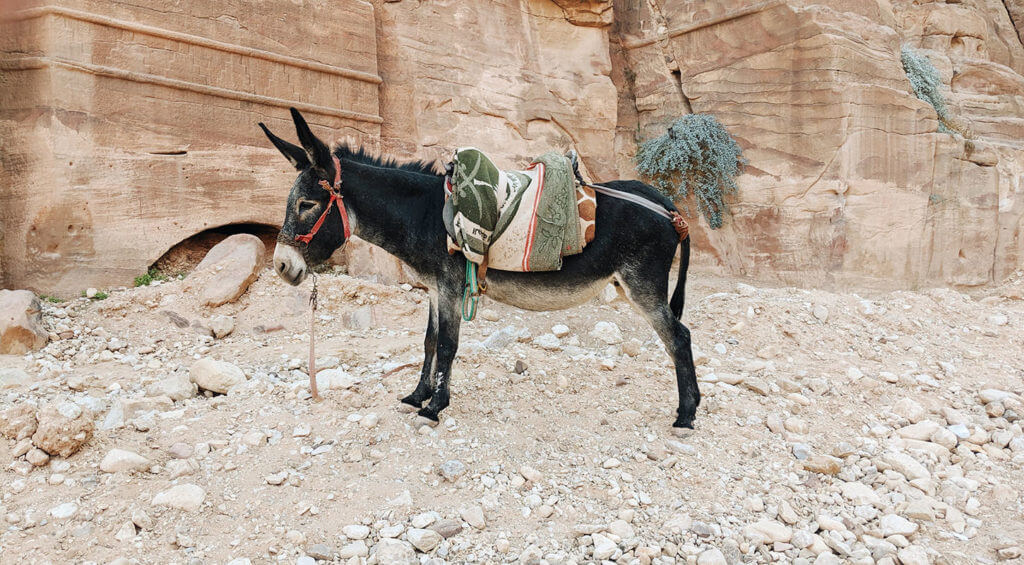 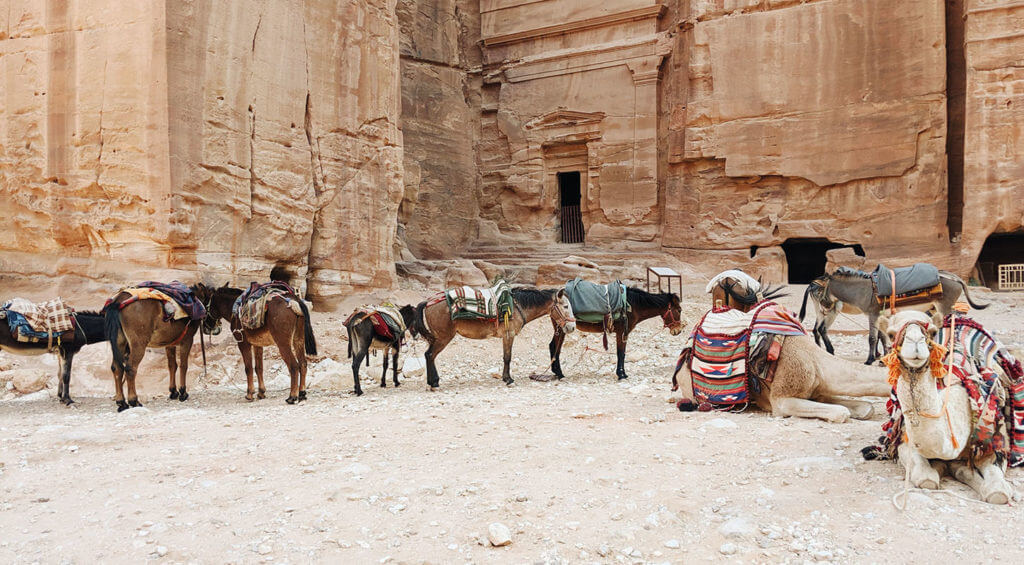 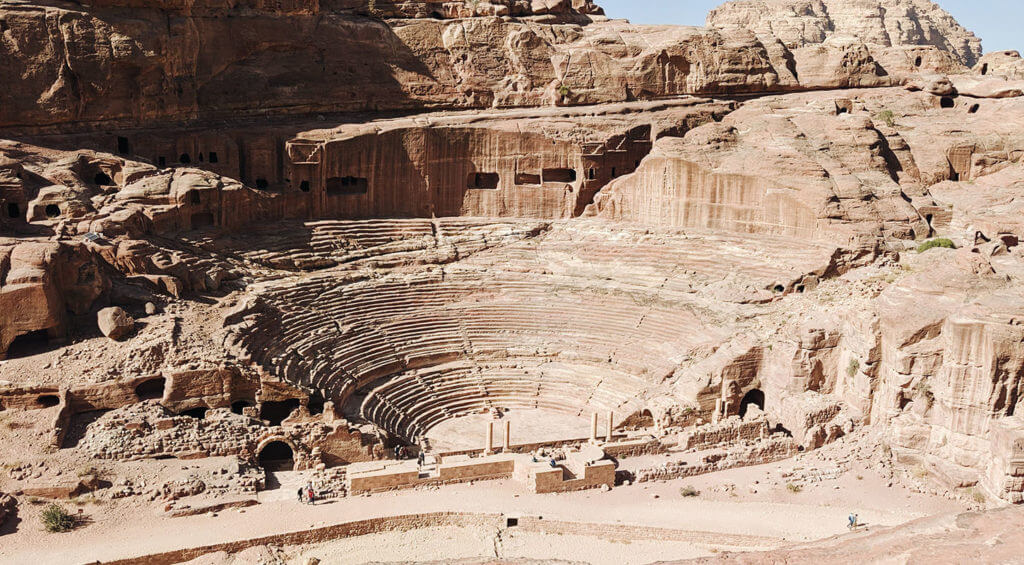 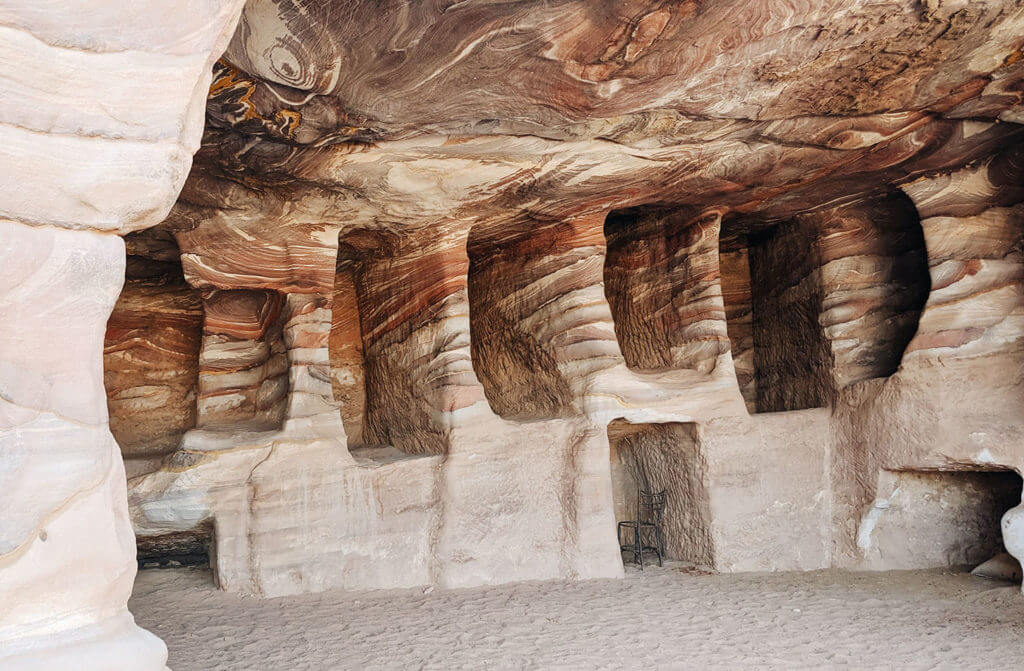 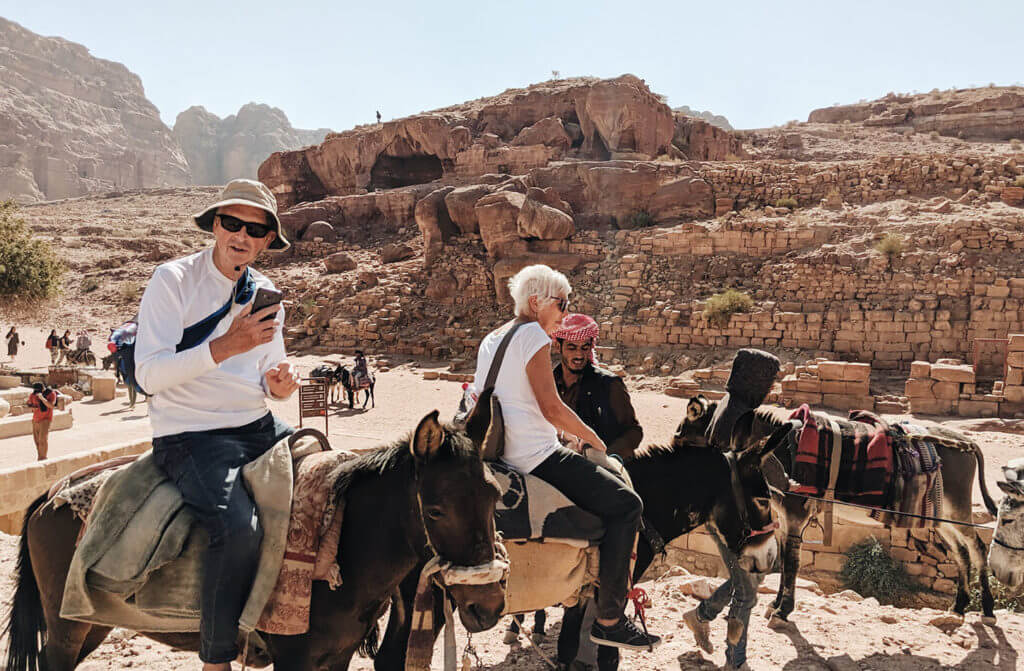 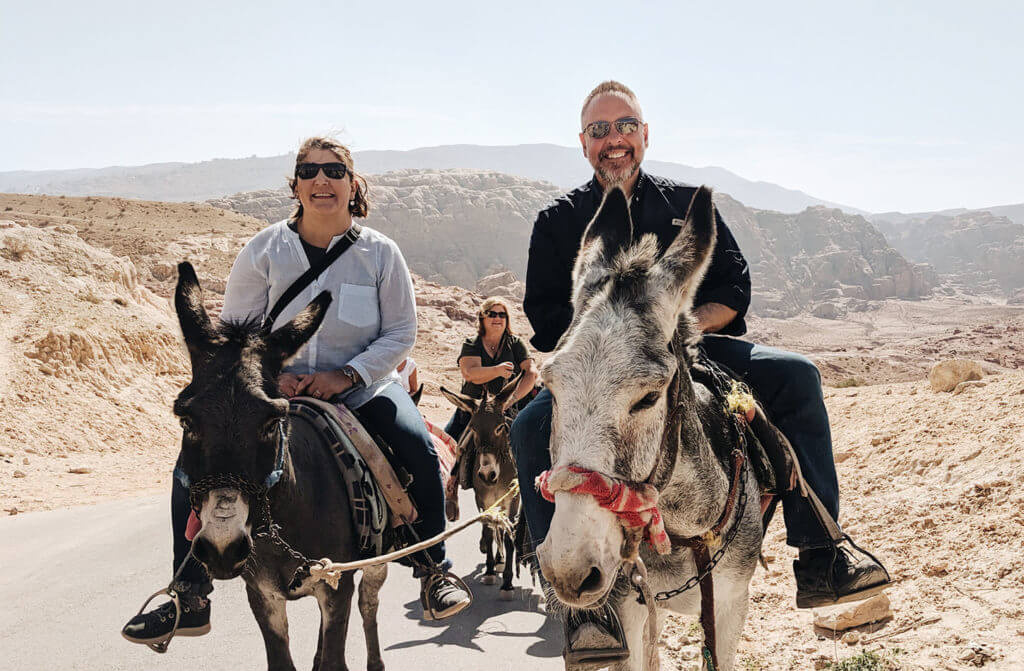 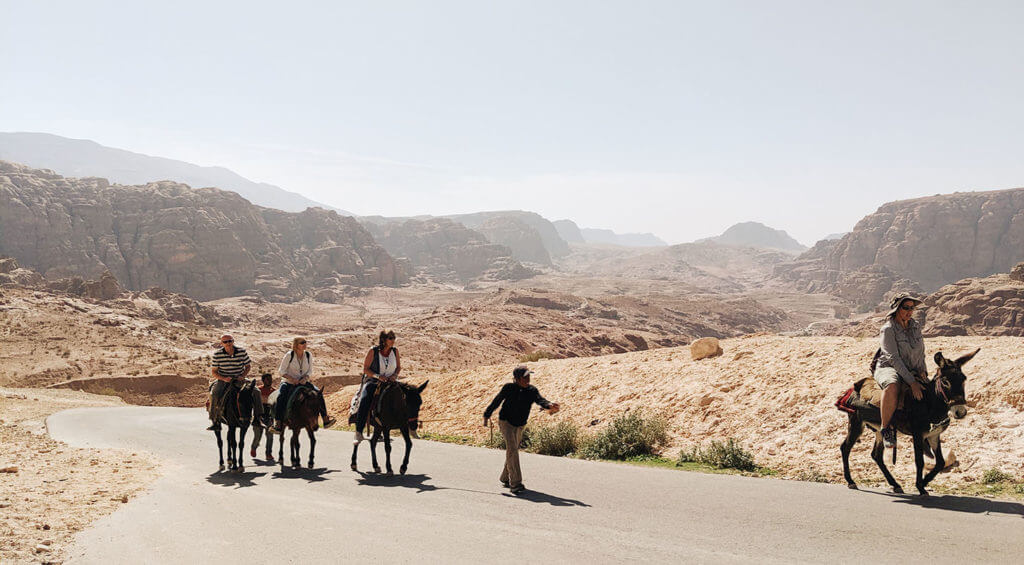