A Peaceful Shabbat in Jerusalem and Bethlehem

Shabbat Shalom! Today’s tour of the Holy Land during a quiet Sabbath day (observed weekly from sundown on Friday until sundown on Saturday) covered many sites important to our faith and to Israel. We began by spending time in the Garden of Gethsemane. First we checked out the Basilica of the Agony, or the Church of All Nations. It was richly decorated in Catholic imagery, but we had a more meaningful time in the garden itself. The flowers were in full bloom, and the garden helped us visualize what Jesus saw on the night He prayed “Not My will, but Yours, be done,” before the Roman guards took Him to be crucified. We took time to pray quietly in the garden as well.

We then drove to The Israel Museum in Jerusalem. After seeing the Temple Mount and the Old City the past two days, we got to see a huge model of the whole city of Jerusalem during the Second Temple period. The Temple itself was the center of attention, and having a birds-eye view of the city in Jesus’ time gave us a good idea of what the holy city was like. Inside the museum we were treated to a tour of the impressive Shrine of the Book, which contained the intact, original Dead Sea Scrolls, an incredible artifact found in the Qumran Caves, which we visited just two days ago. This wing of the museum was shaped like a huge vase, as it was meant to mimic the jars in which the scrolls were originally found.

Our next stop was back in the West Bank in one of the sites we Christians consider the most important to our faith: Bethlehem. It’s in Area A of the West Bank, which means it’s a Palestinian town now, though many Christians also live there, having come as pilgrims to the town of Jesus’ birth. We continued our daily diet of shawarma and falafel for lunch at the Christmas Tree Restaurant then headed to Tabash Souvenirs. Run by Christians, the store offered olive wood products and beautiful jewelry, and the clerks treated us much better than most we’ve encountered in recent days!

Jesus was born in Bethlehem, and one of the most important aspects of the account of His birth in Luke is the angelic message to the shepherds in the fields just outside the town. We went to Shepherds’ Field to reflect on Jesus’ miraculous birth. There was another large Catholic chapel here, which drew many visitors, but our focus was on the message of the Nativity itself more than anything else. We first met in a cave on the site that set our hearts in the right place to consider the lowly birthplace of the Messiah. We then sat on a hill where we could see the city of Jerusalem, and we listened to the beloved account of Luke 2 while Jim Showers taught us the history and significance of these shepherds in the birth of Jesus.

Our last stop took us to an overlook where we had another panoramic view of the city of Jerusalem. Then we arrived back at our hotel in the middle of the afternoon, as our shorter agenda for the day gave us a chance to relax for a few hours after so many days of busy touring. The city was quiet today, as Shabbat brought normal activities to a halt and gave us easy access in and out of the sites on our itinerary. Tonight we look forward to shopping on Ben Yehuda Street, which we know will be an exciting experience and a chance to see Jerusalem back in action after a slow Shabbat day. Tomorrow is our final day of touring the Holy Land, so we’ll certainly soak up every minute of the last day of our amazing trip. 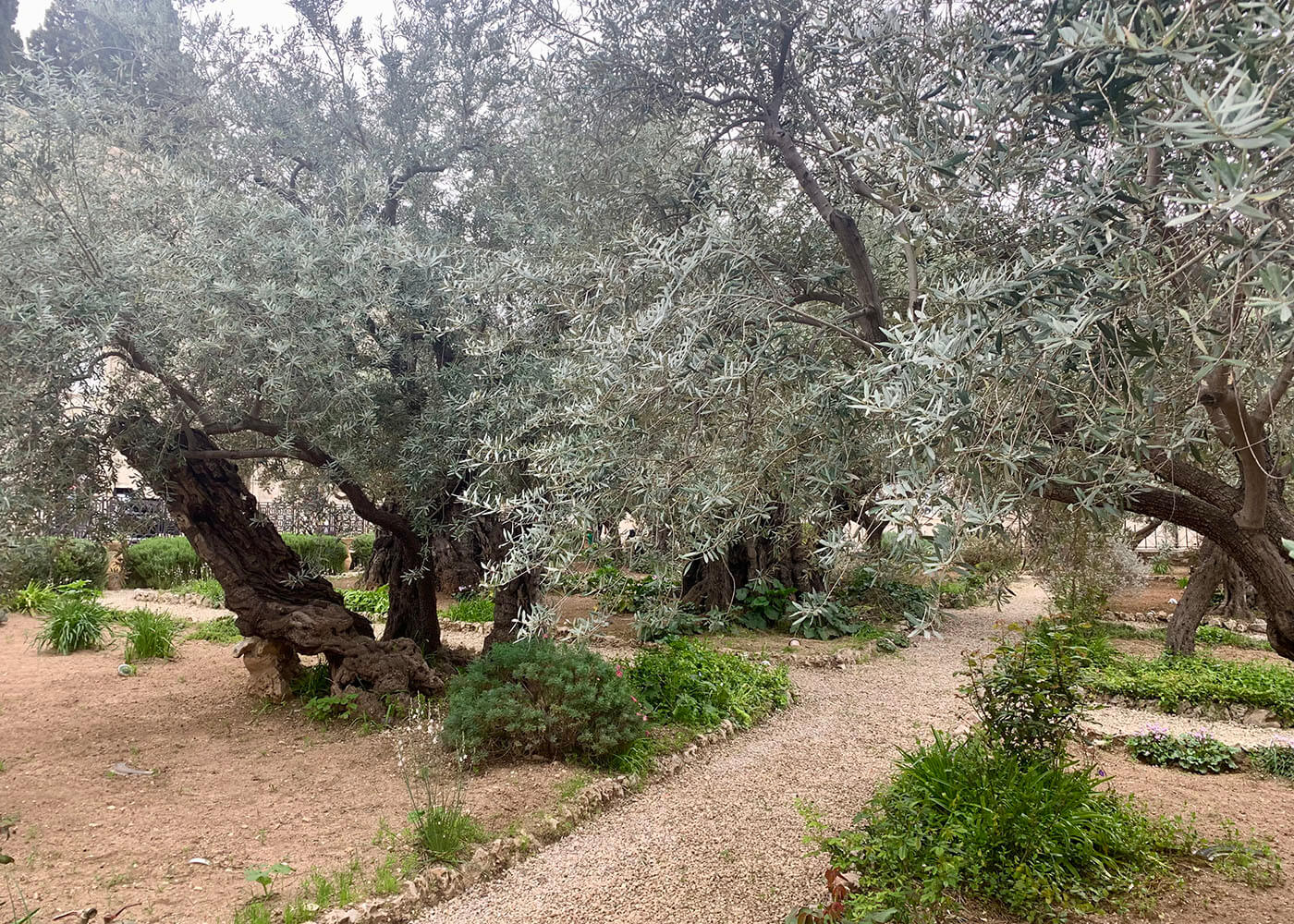 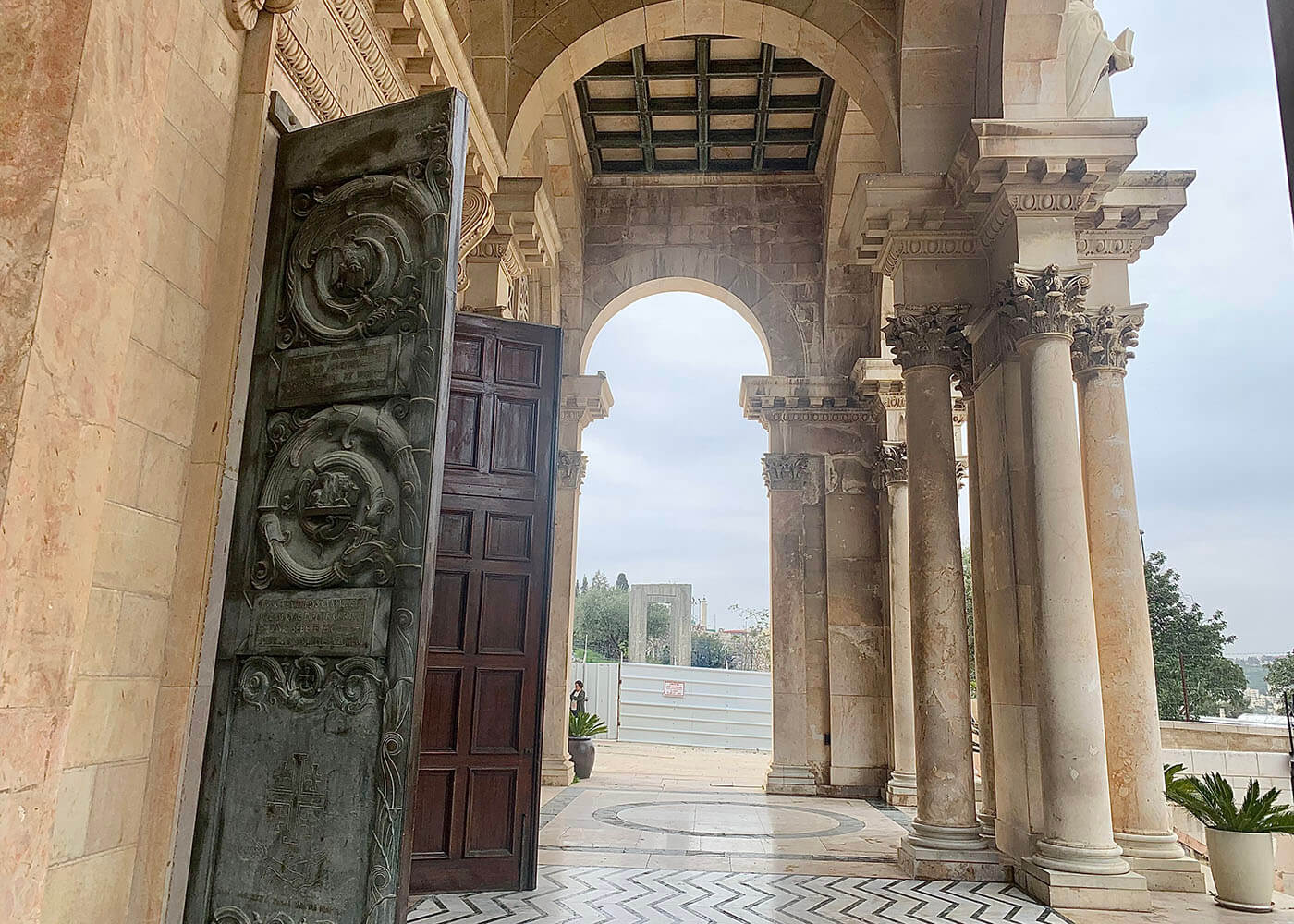 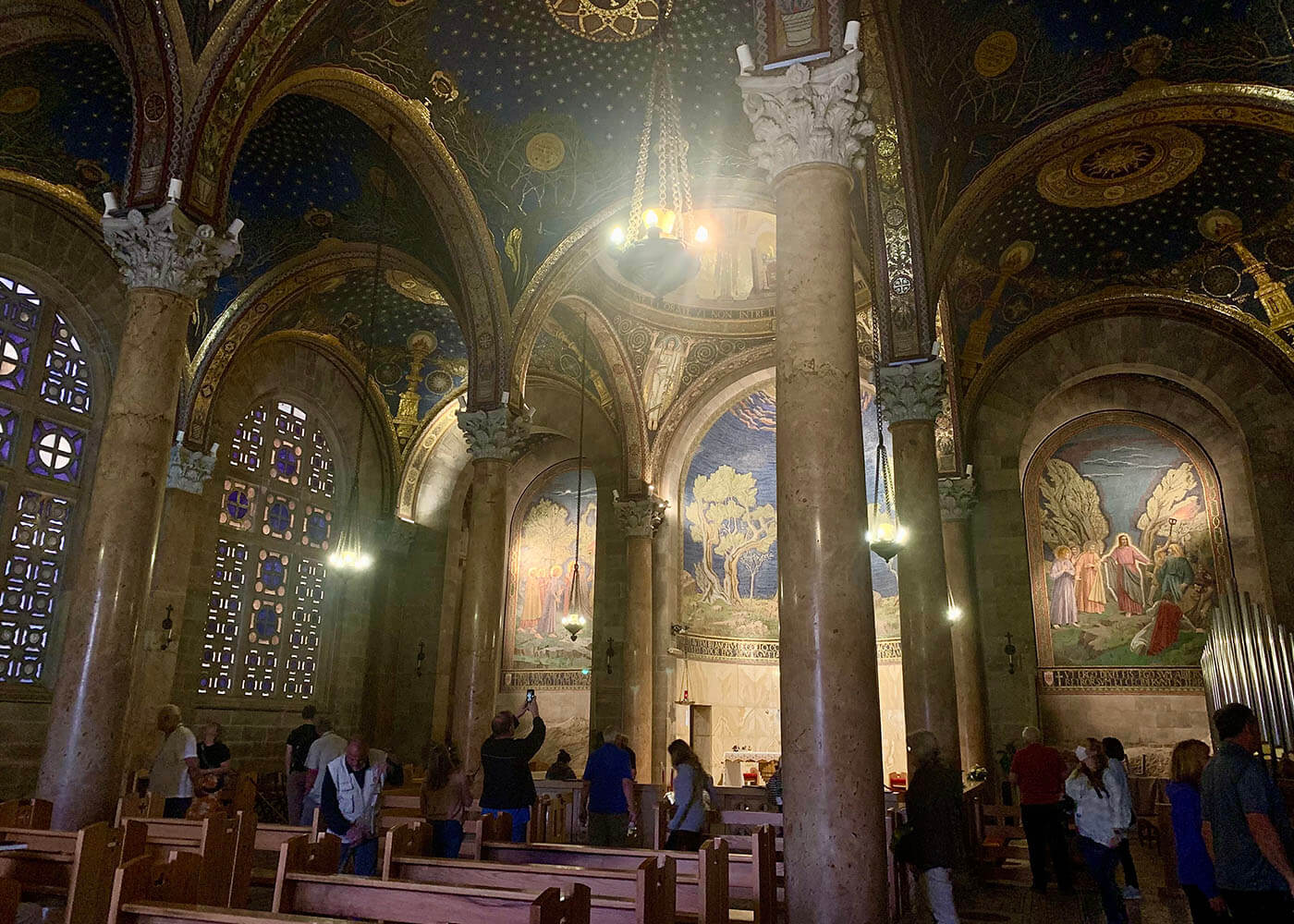 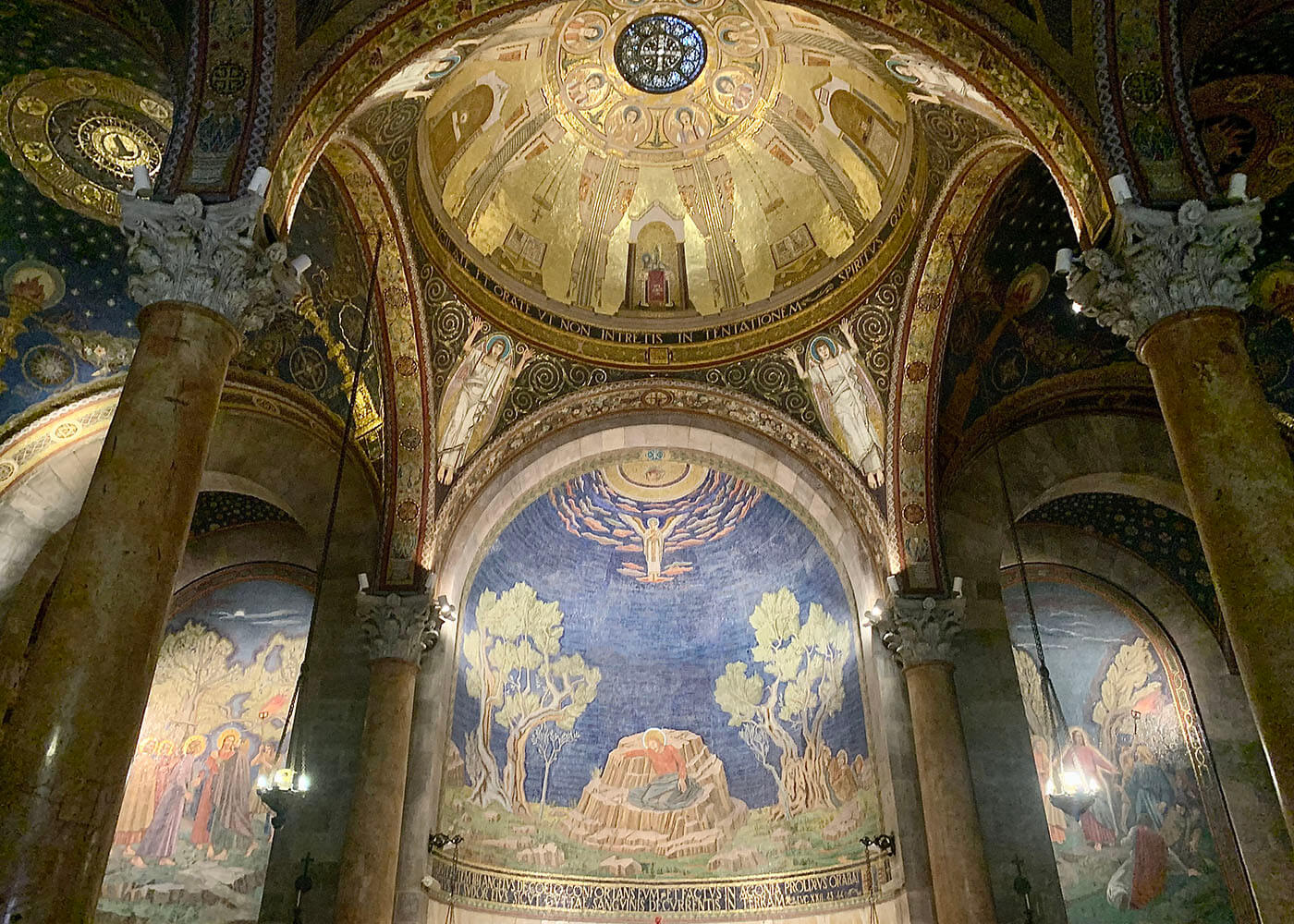 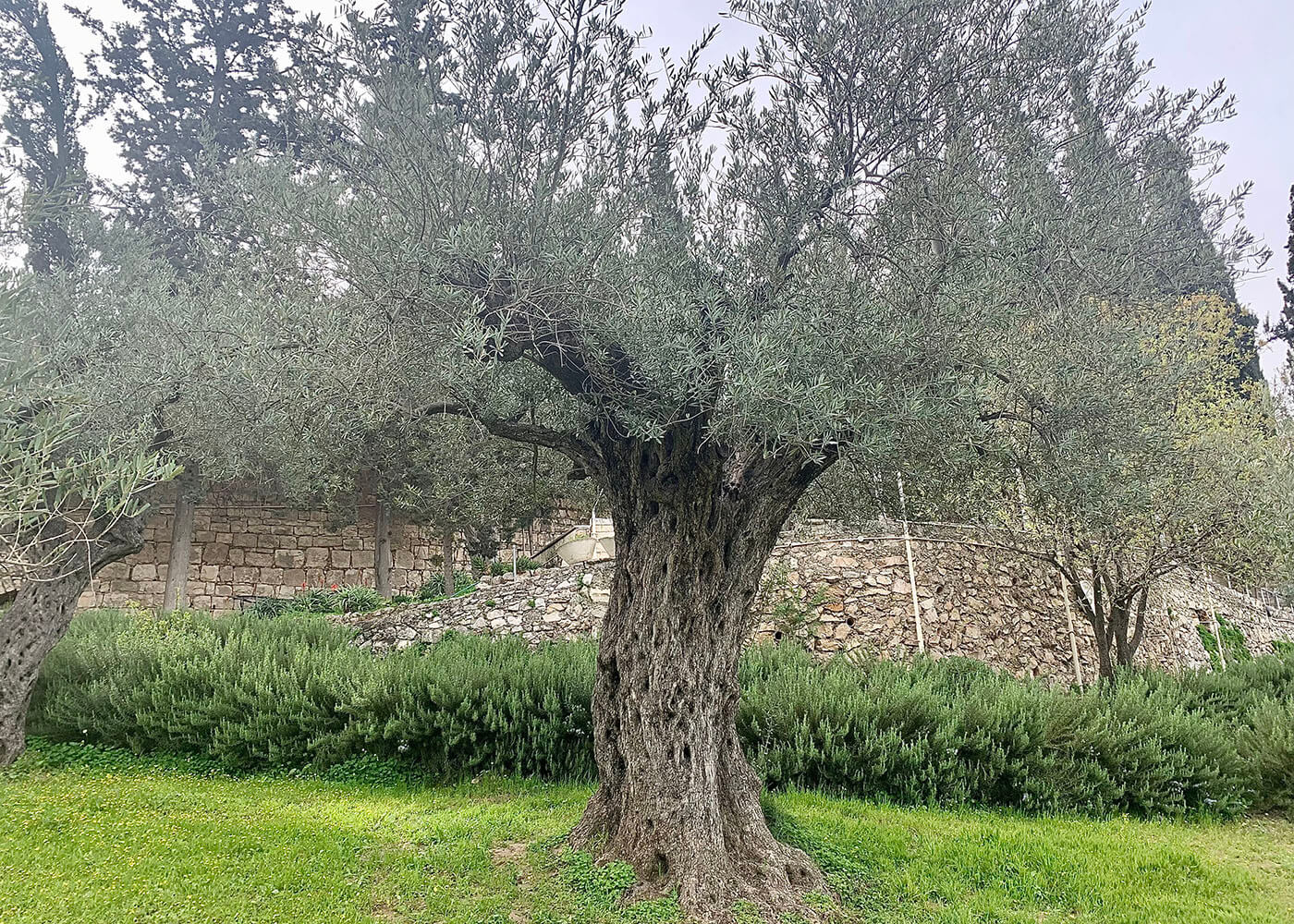 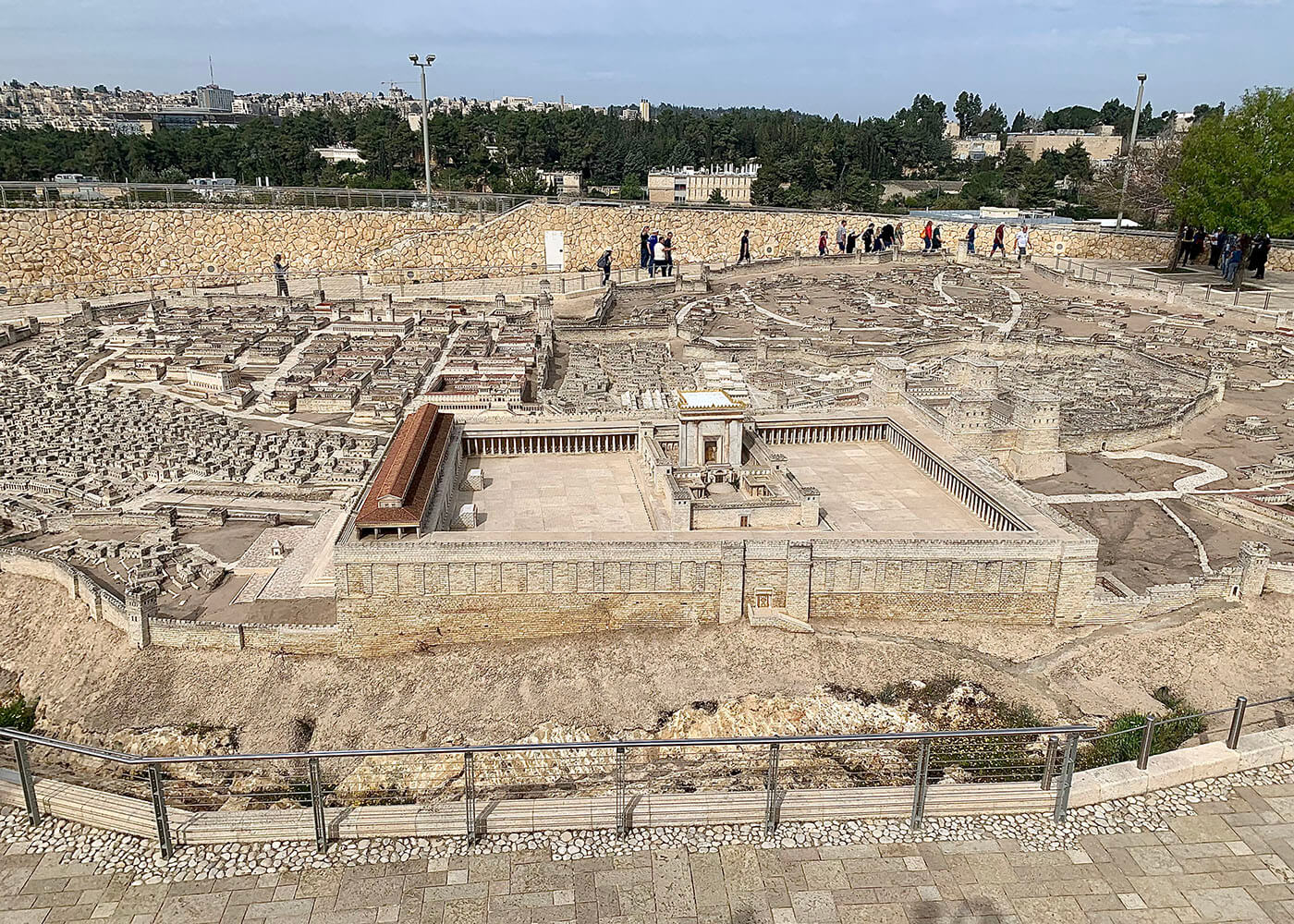 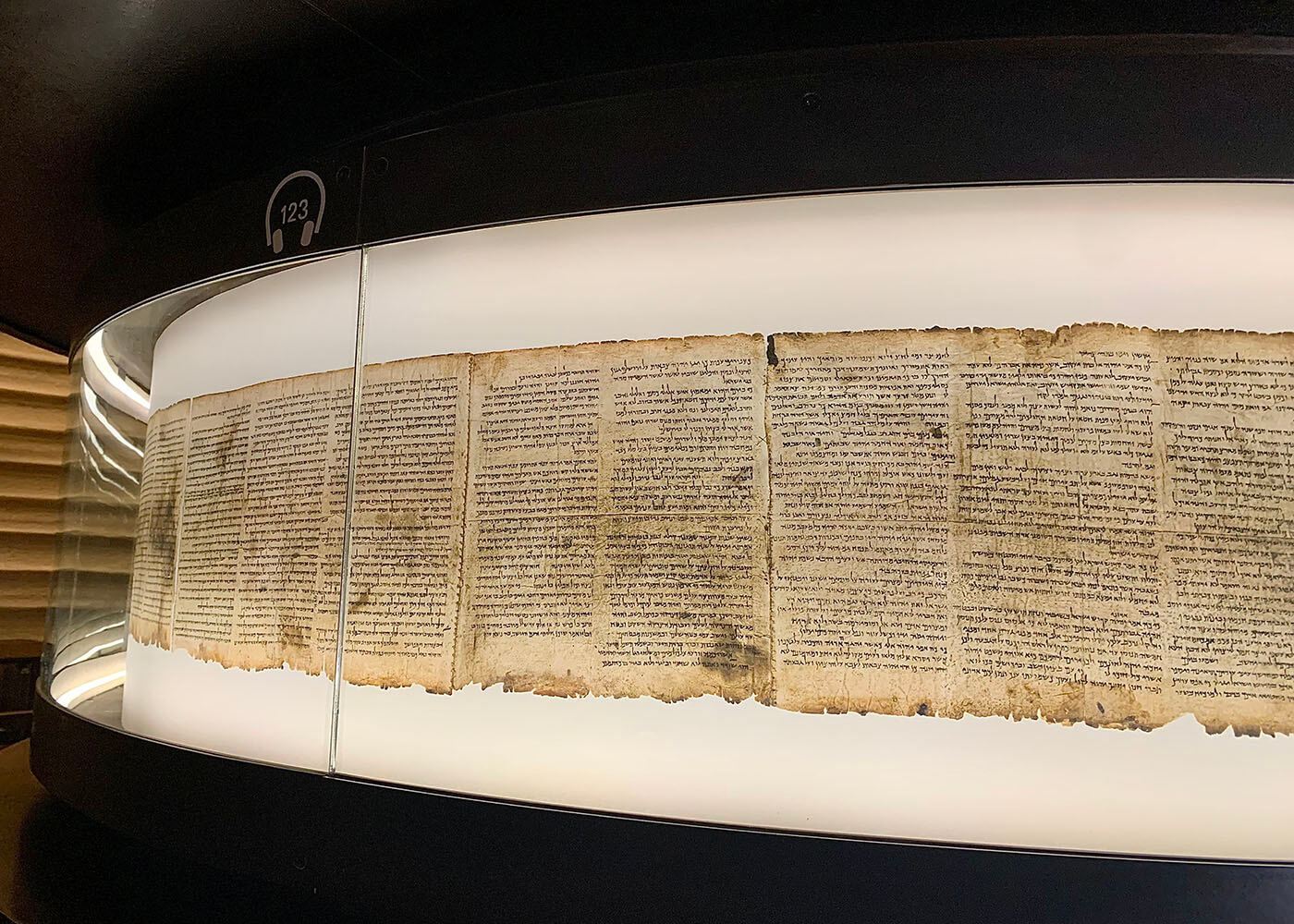 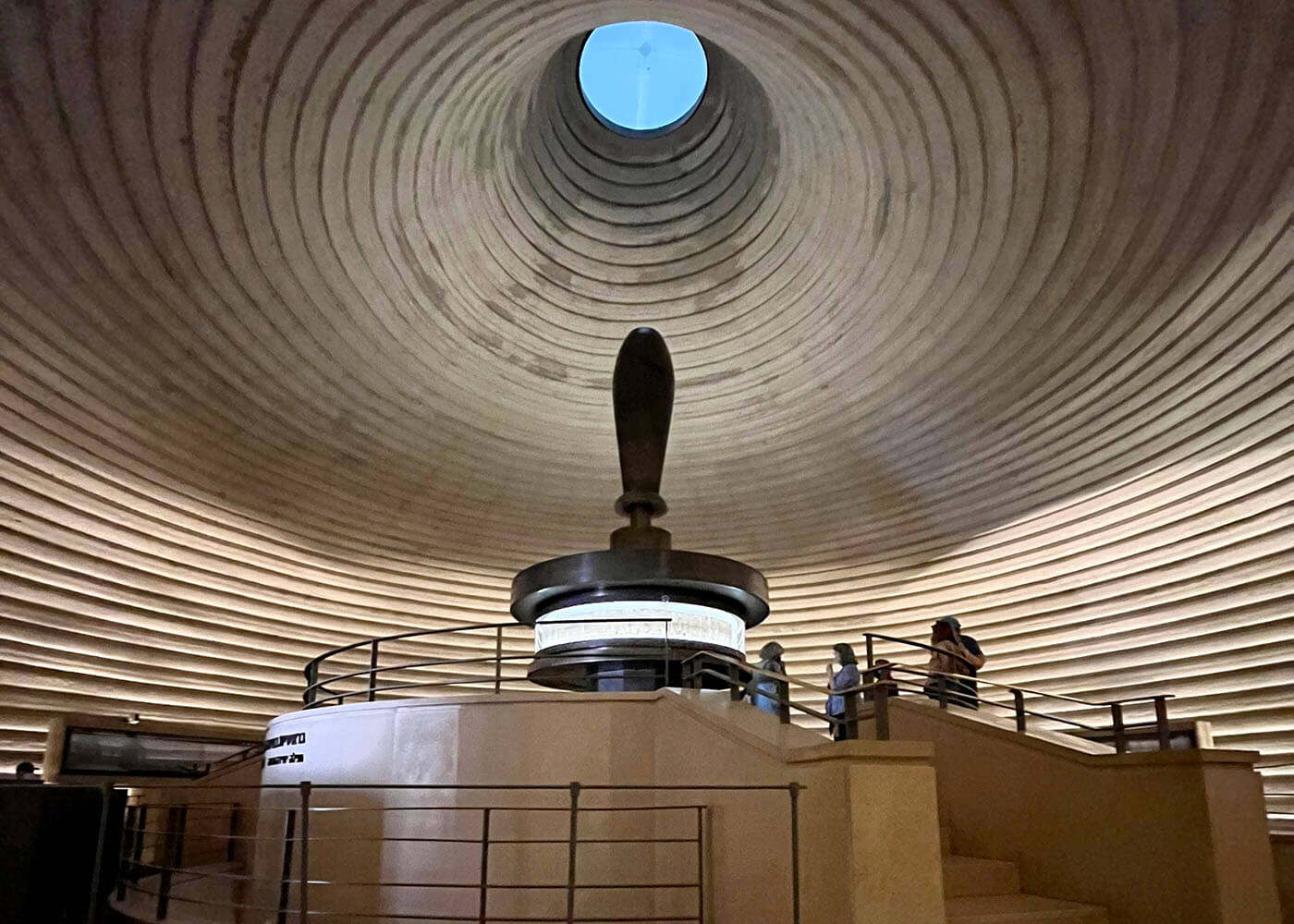 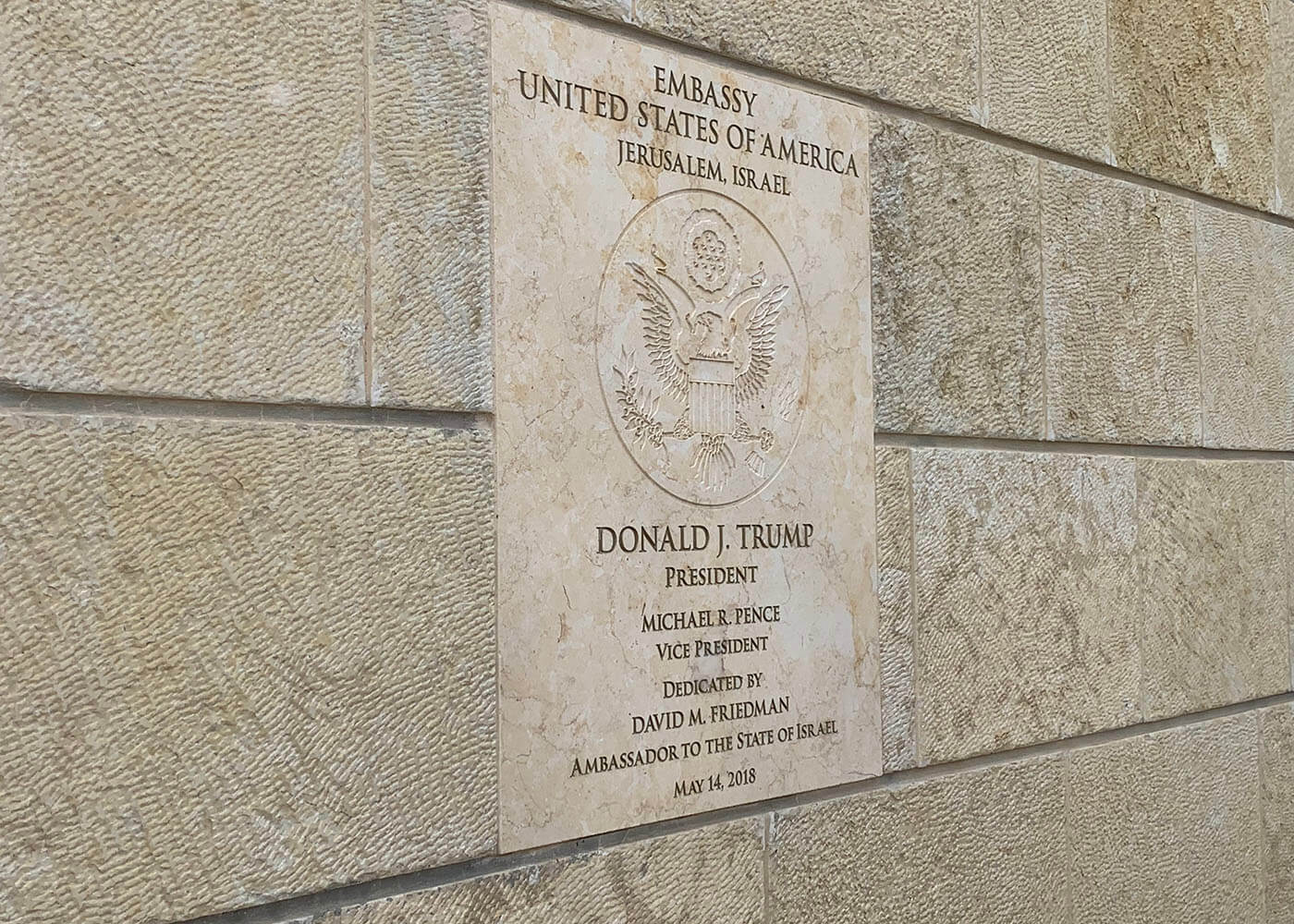 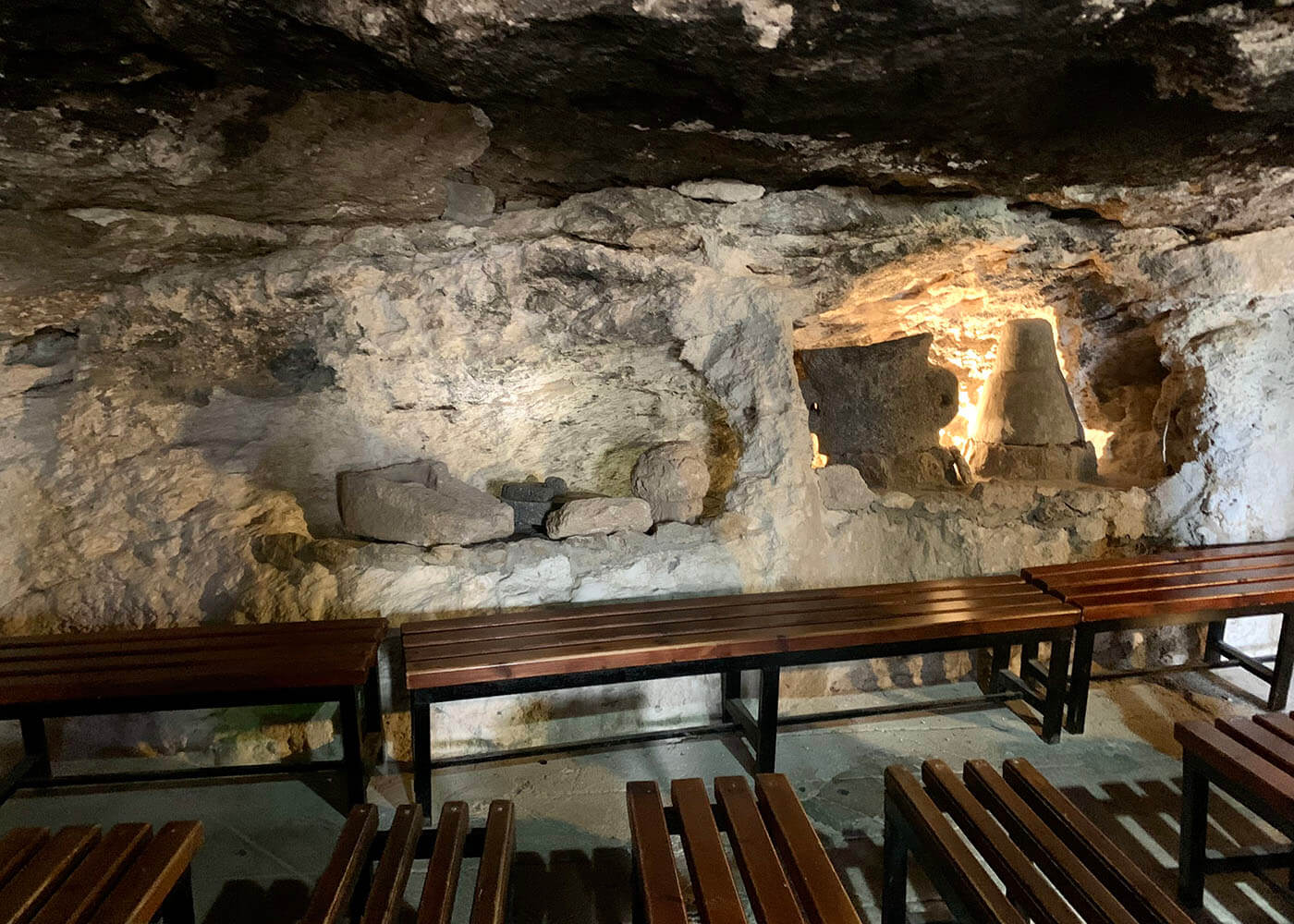 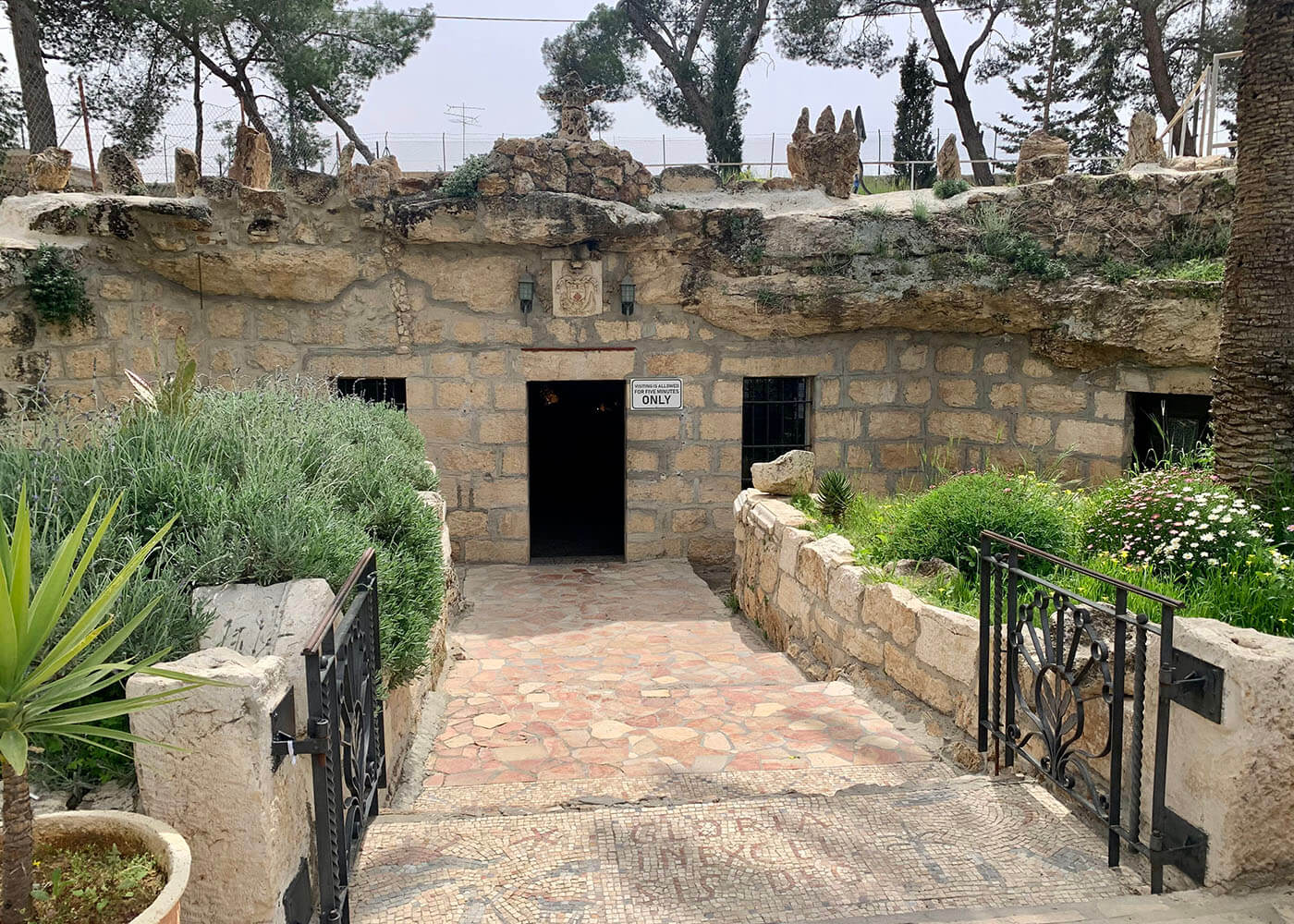 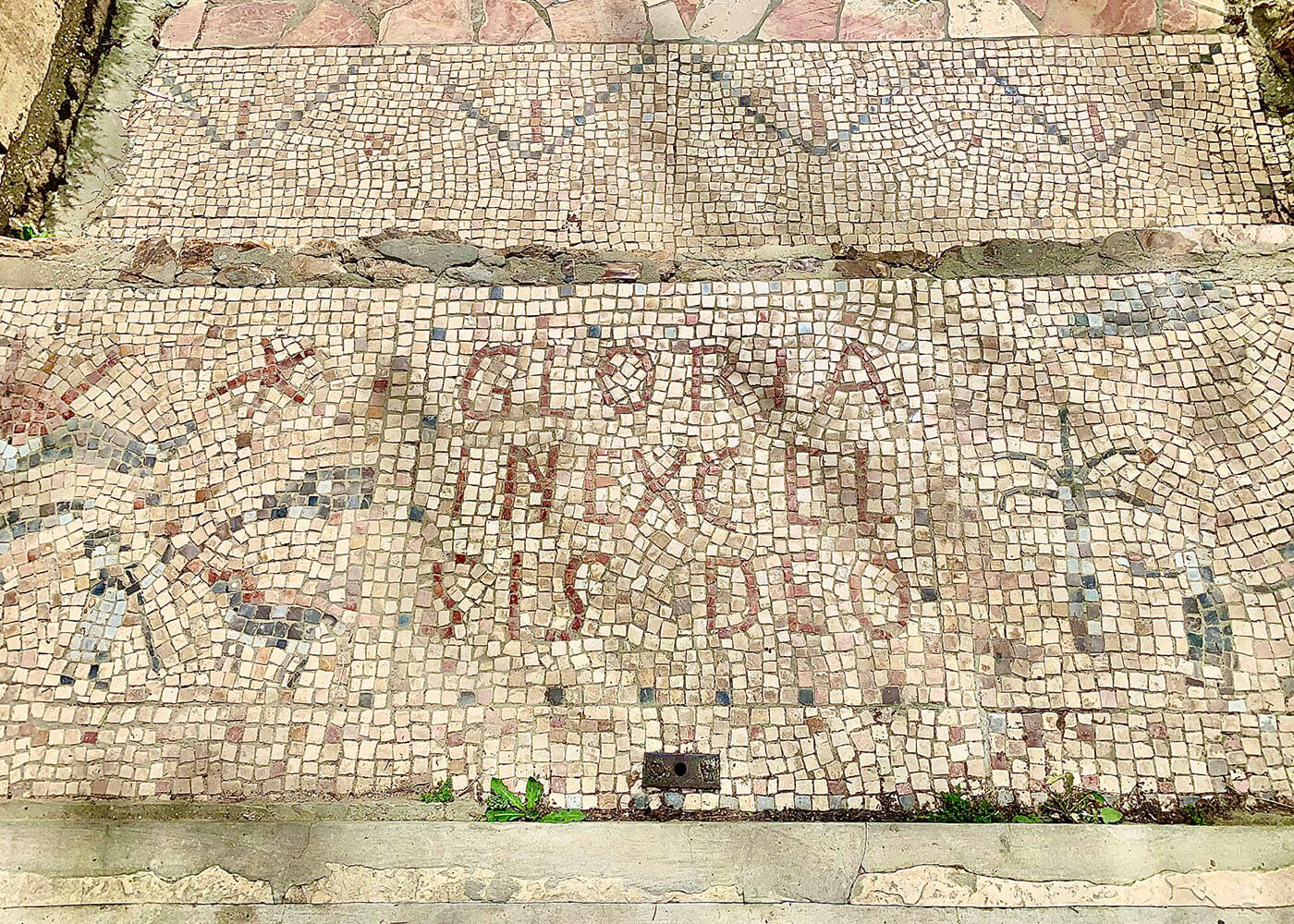 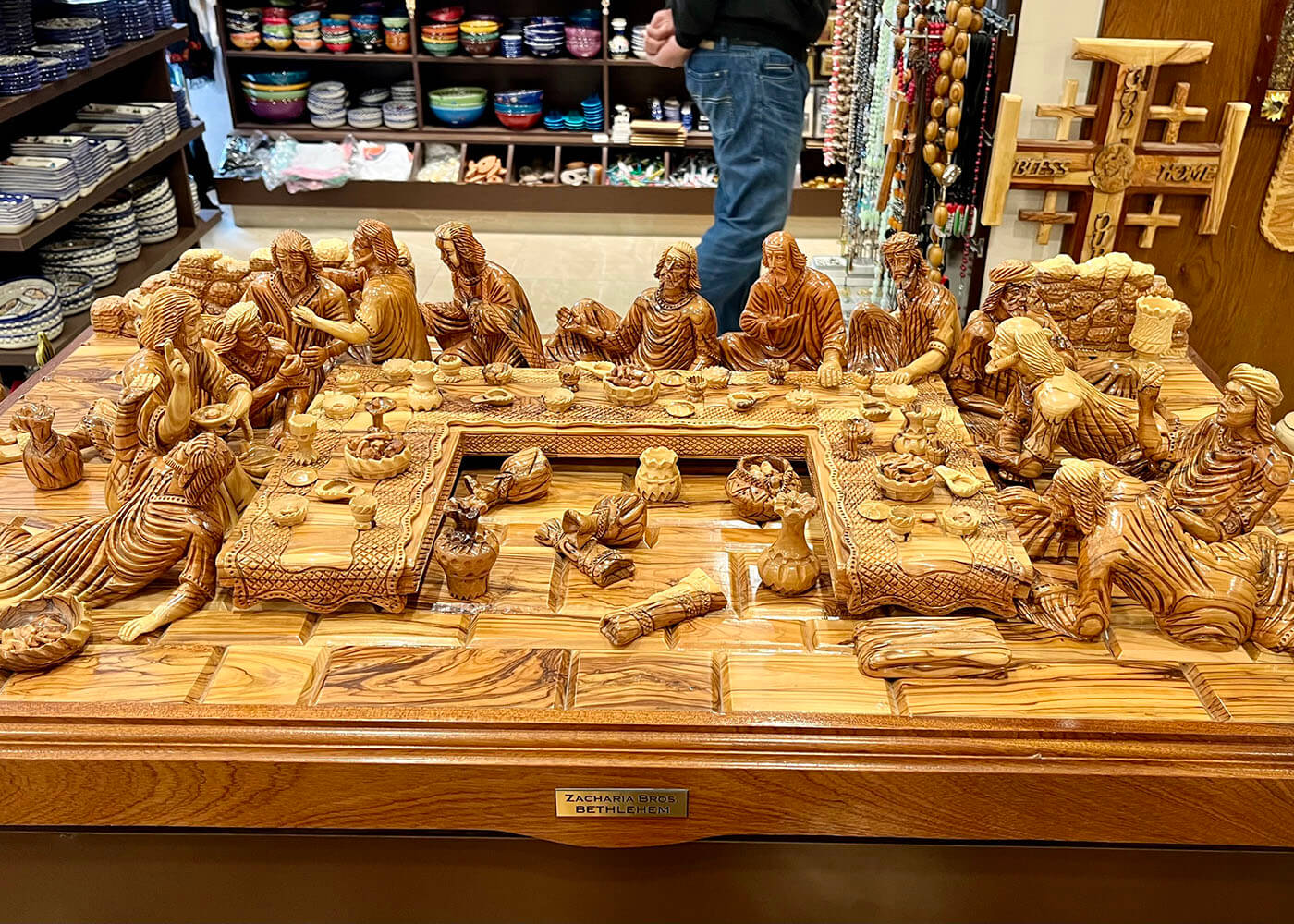 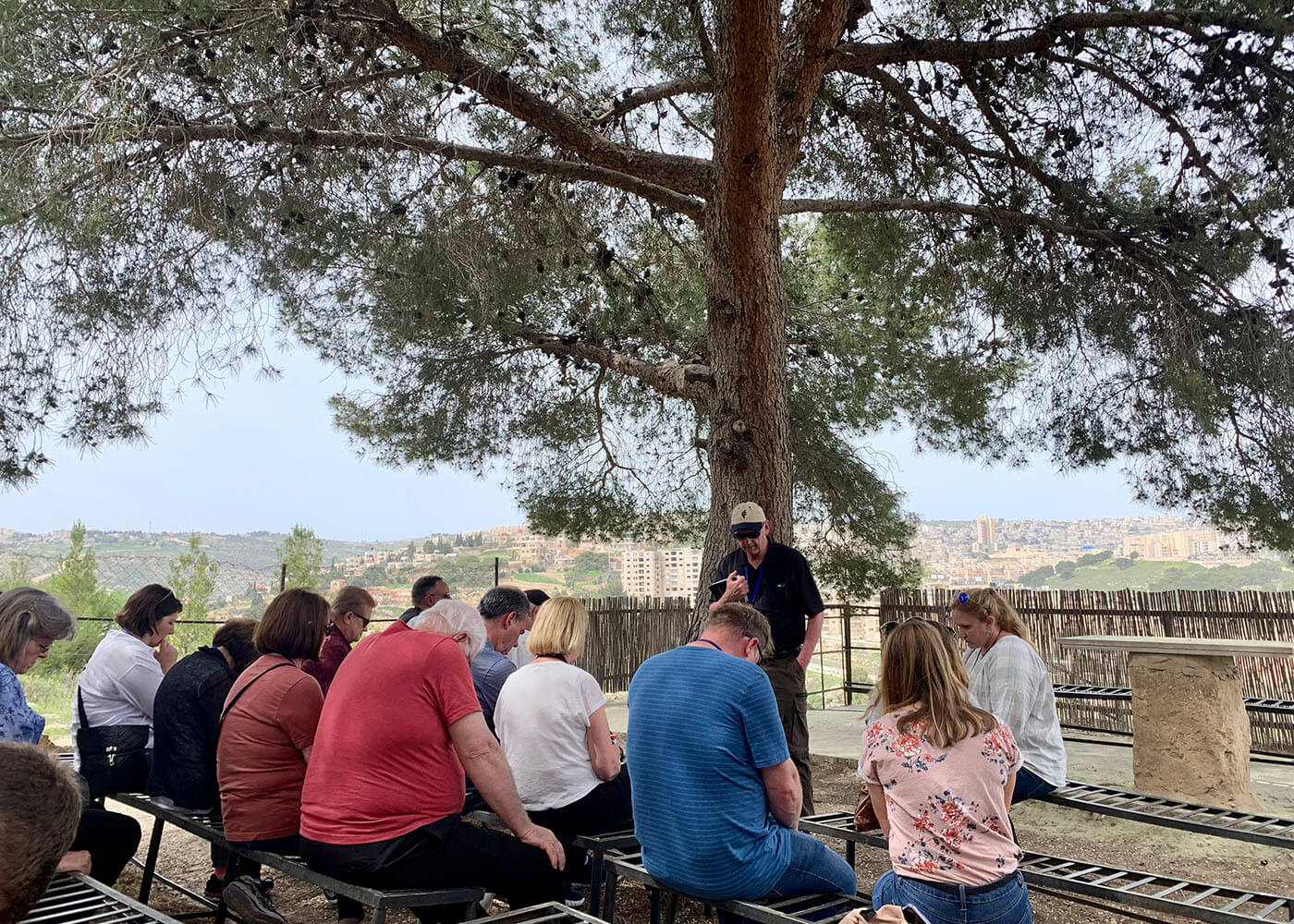