The Fortress, the Caves, and the Holy City

Today we said goodbye to our lovely view of the Dead Sea from the Vert Hotel and traded it for a trip to Jerusalem. Dan Dark began our morning with an on-topic devotional about Jesus’ meeting with the woman at the well in Samaria. Dan’s encouragement to seize the moment and make the most of our ministry in the time God has given us was a riveting reminder to start our day.

We spent the morning at the fortress of Masada, a Jewish stronghold constructed at the top of a mountain overlooking the Dead Sea that seemed almost impossible to believe could have been built so long ago. It stood as a picture of strength in the heart of the sandy Judean Desert more than 1,000 feet above the sea. We packed into a cable car that shot us up to the entrance of the fortresses Herod the Great built around 30 B.C. He built these to escape to Petra if Egypt attacked him, but he built them not just for defense but luxury. We marveled at his palaces, which featured Roman bathhouses with excellent engineering to accentuate his wealth.

About 100 years after Herod’s construction, the Bar Kokhba Revolt led to the Jewish rebels’ control of the great mountaintop fortress. We checked out the synagogue built here and many other areas of the fortress that turned Herod’s palaces into a true community of about 1,000 Jews. Tito taught us the tragic history of Masada. In 72 AD, the Jewish people could see 15,000 Romans closing in to lay siege to the fortress to take it. They knew they would die a gruesome death at the hands of the Romans, so to die honorably, they made the painful decision to take their own lives, as only two women and five children survived. But though Rome claimed victory then, Israel is the winner now, having been reborn in its own land and having Masada operate as a historical site under Jewish authority. Tito told us a memorable story of his time at Masada as a young man in the Israel Defense Forces, as he and his whole unit led a march to the top where they declared, “Masada shall not fall again!”

We took off for the Qumran Caves, where we first had lunch and checked out the gift shop. Then we studied the history of the Essenes, a religious Jewish sect that branched off from the Sadducees and Pharisees. Though their theology may have been misguided, they skillfully preserved the Old Testament (along with their own commentary on it). Their diligence led to the astonishing discovery of these Dead Sea Scrolls, twice as old as what was formerly the oldest copy of Scripture, by young Bedouin shepherds in 1947. These scrolls were a breakthrough discovery that helped verify Scripture to the world. We got to see a piece of the scrolls and looked out on the Qumran Caves, one of which once held this spiritual treasure.

We’ve been enjoying the wildlife of Israel all week long, and today we saw a new animal: ibex! We saw this type of long-horned goat on our drive from the caves, and we’ve enjoyed seeing camels and hyrax, which look like big gophers hiding in the rocks, on our trip too. I’d be remiss not to mention that Israel is packed with cats as well! Every day we’ve seen stray cats stroll through the streets and brush past our legs for us to pet them. So cute!

Then came the main attraction: Jerusalem! Our first view of the holy city felt like such a culmination of our faith. We can’t wait to see the sites of biblical and modern significance in the next few days. We first stopped at The Friends of Zion Museum, an organization with more than 30 million supporters that pays tribute to the heroes of Jewish history. We were treated to a high-tech, interactive experience with presentations on LCD screens of people like William Blackstone, Orde Wingate, Irena Sendler, and many others. Their stories invigorated us who love Israel and the Jewish people with the same God-ordained passion as these men and women.

Our home for the next four nights is the Dan Panorama Jerusalem Hotel, a comfortable place to crash in the heart of Jerusalem, not far from the Old City. After dinner we took a bus to the Western Wall Tunnels where we learned much about ancient Jerusalem’s history, including the Wall’s impressive architectural design, complete with mikveh baths, a stone quarry, and the inside of the Western Wall itself. It was a special opportunity to see the inner sanctum of this sacred place of Judaism.

Tomorrow we’ll enjoy a full day of sightseeing in the Old City. We’re so blessed to enjoy so many incredible places on our tour, and we’re thrilled to be up here in Jerusalem. 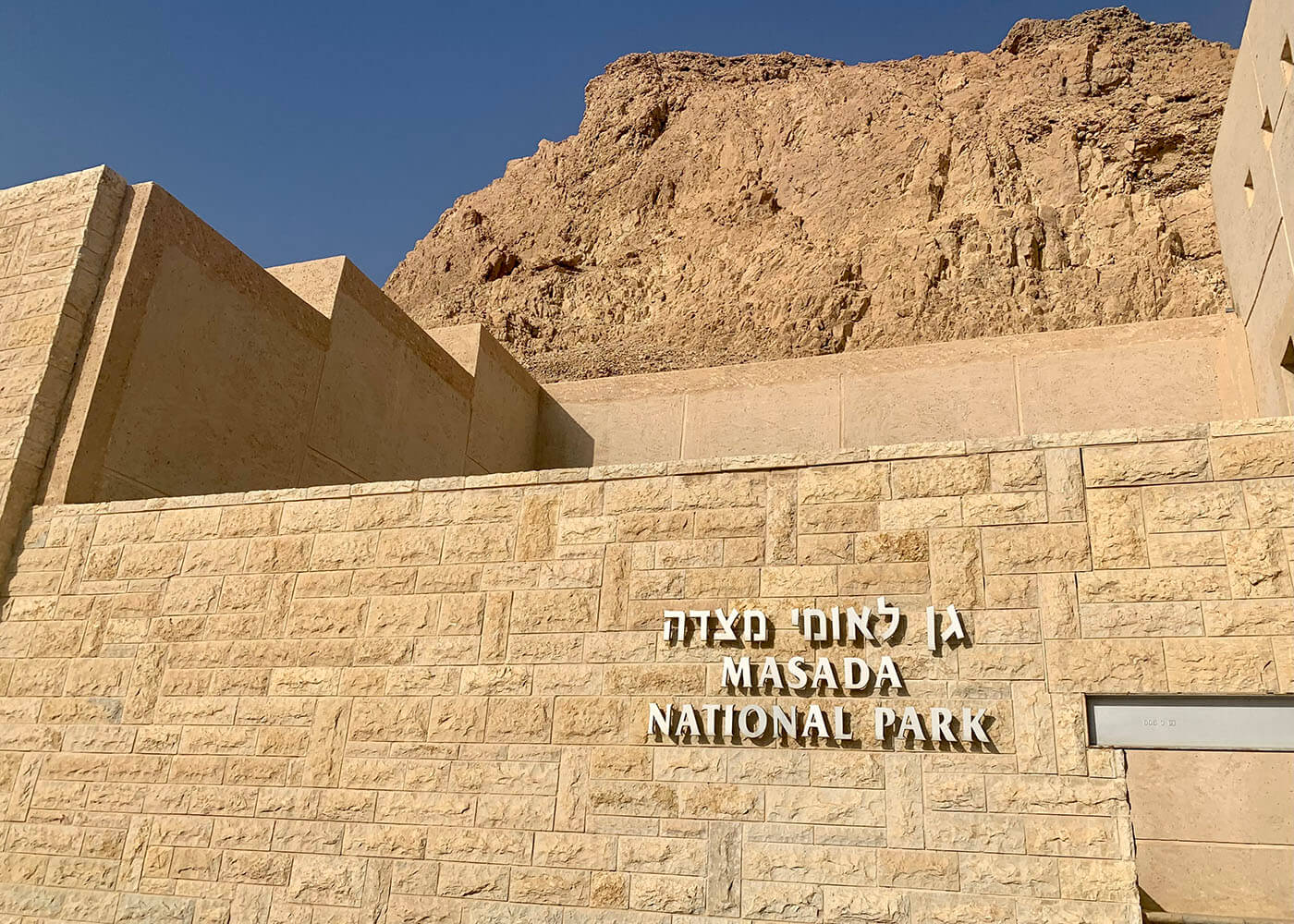 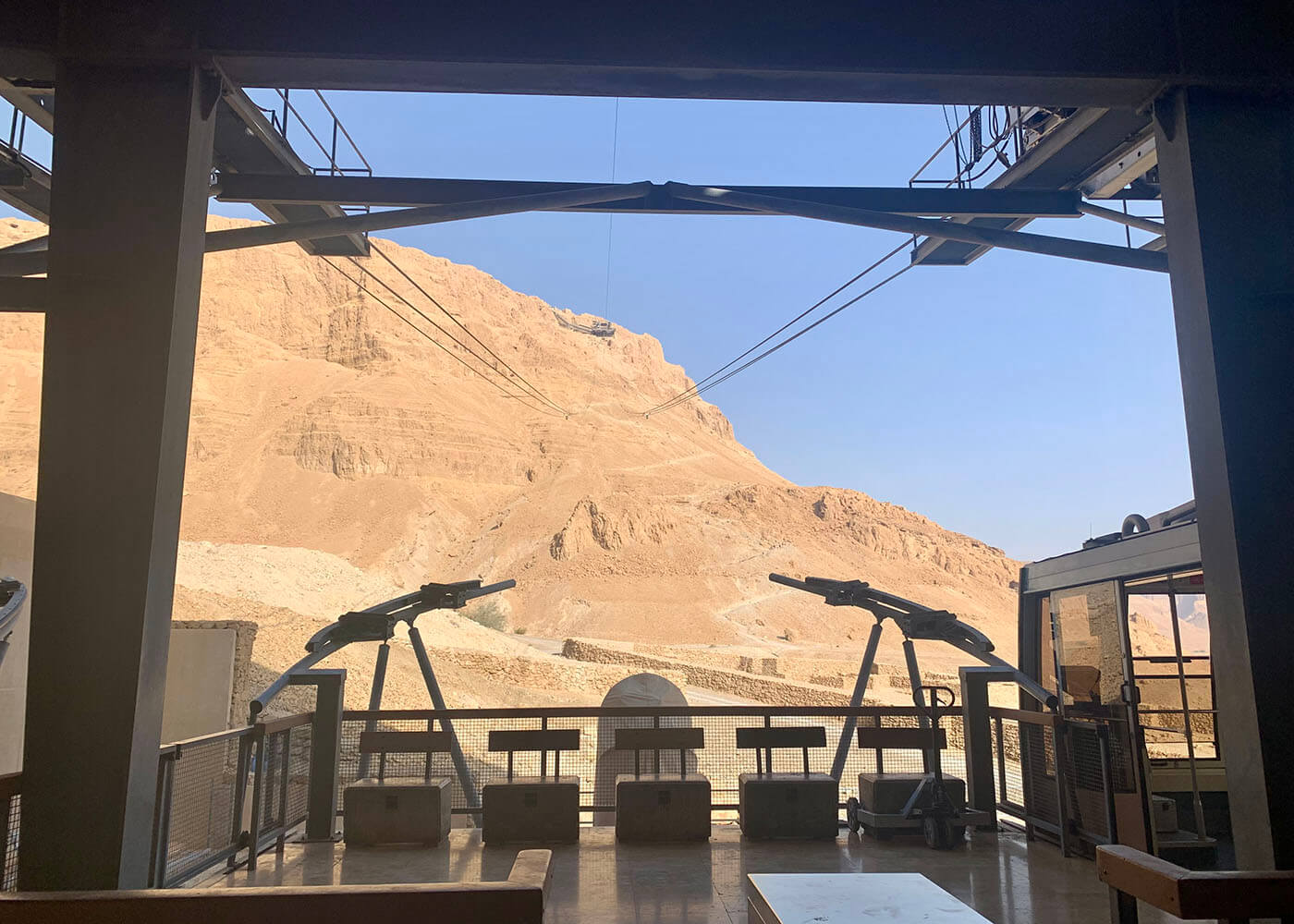 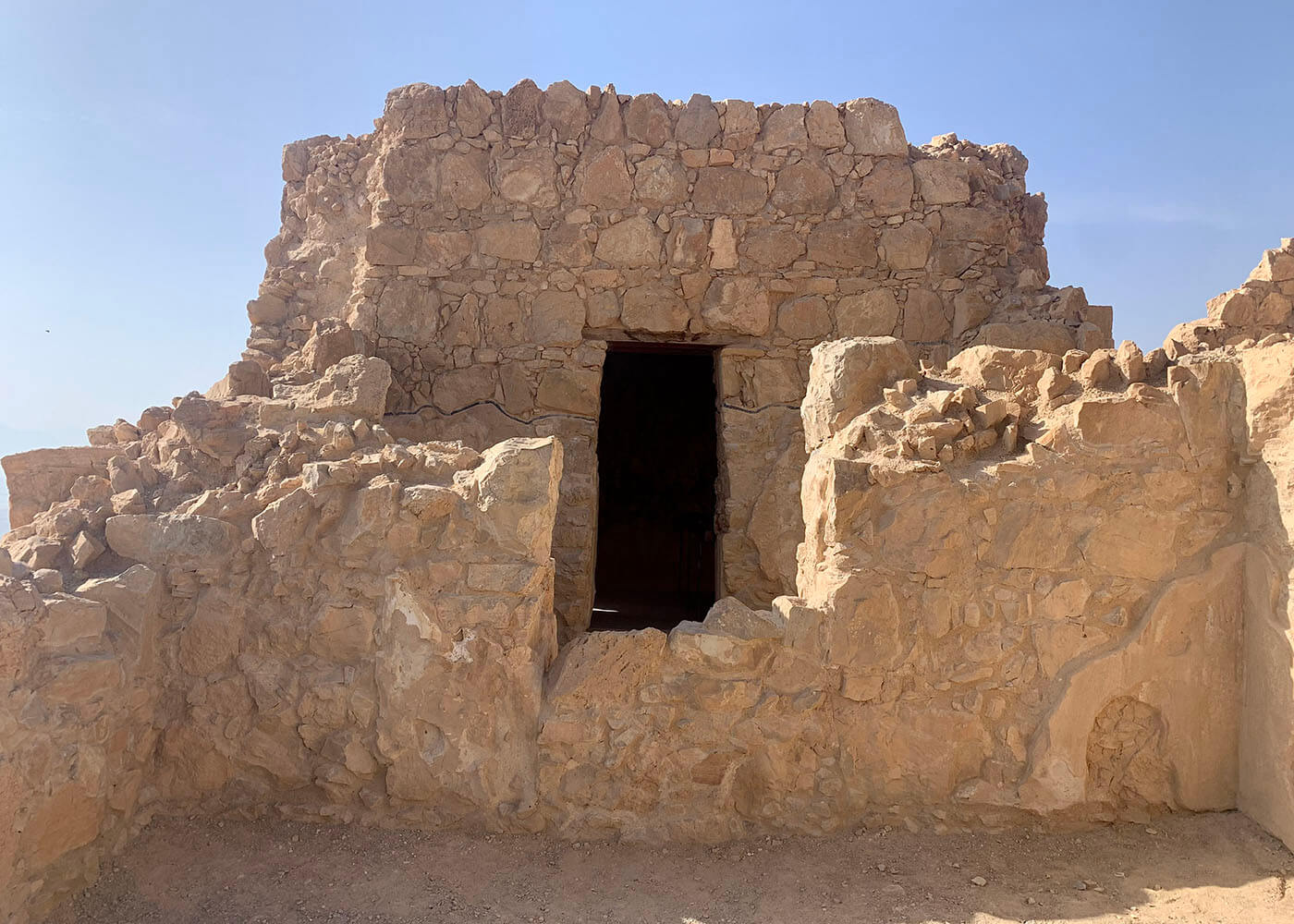 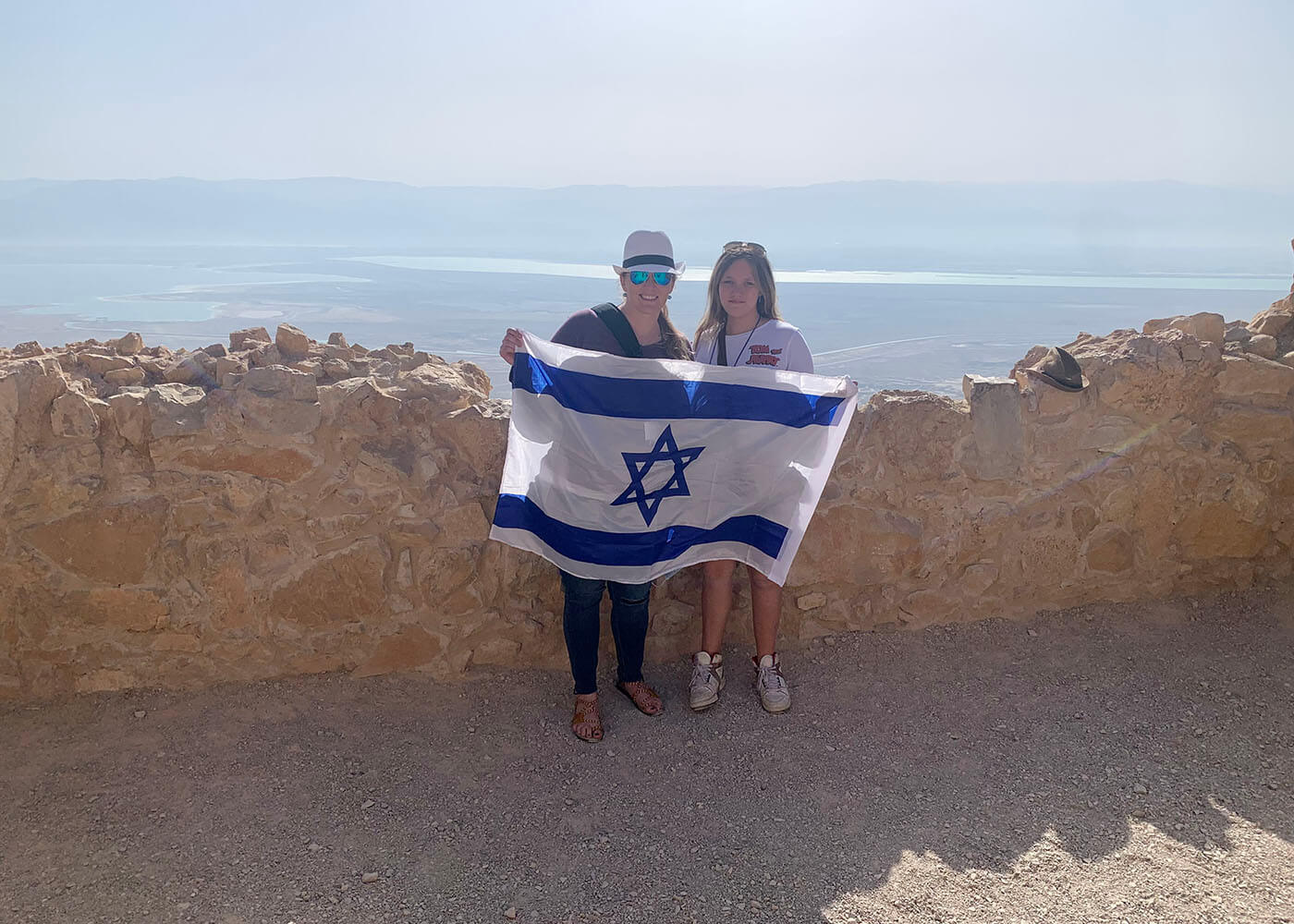 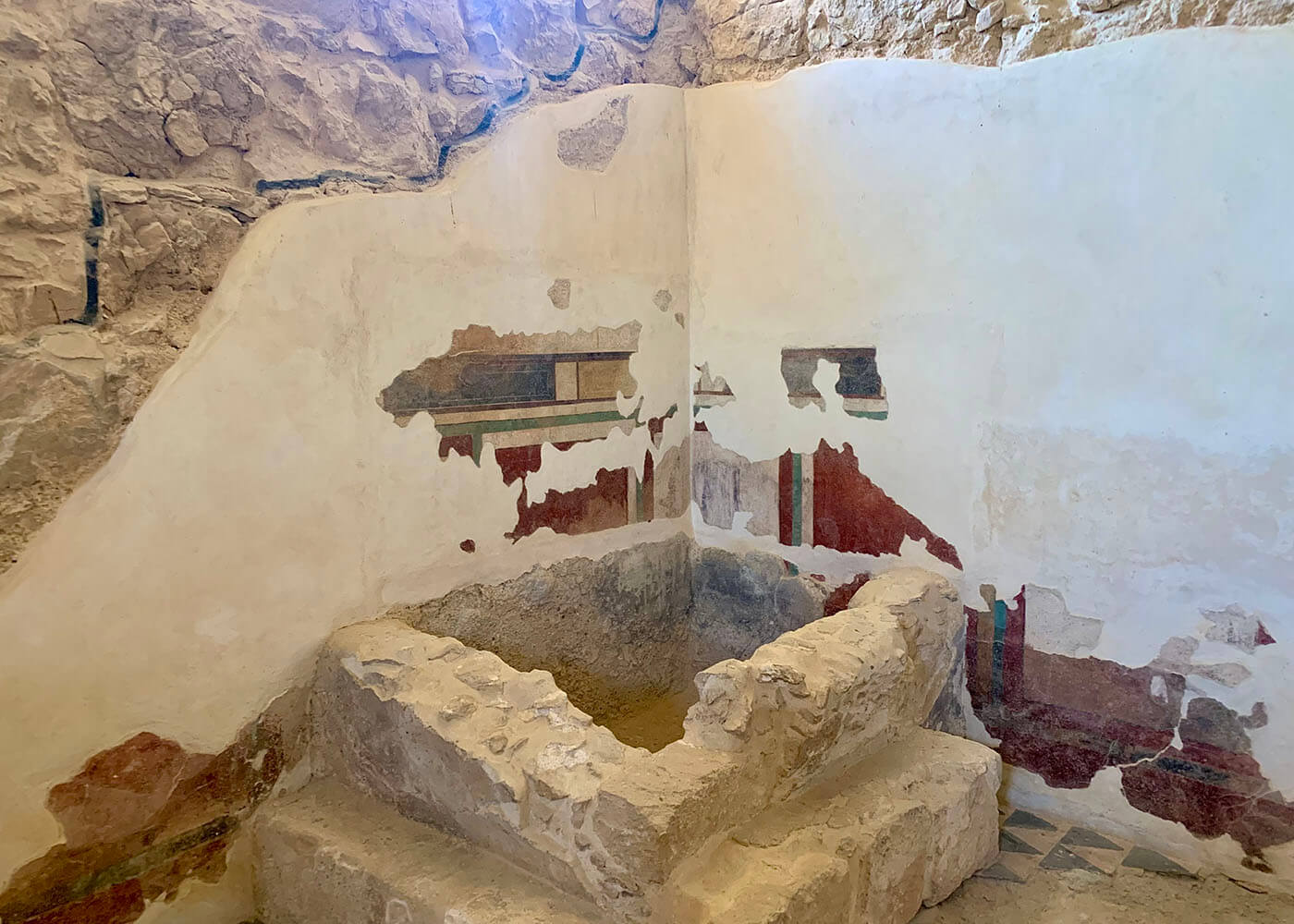 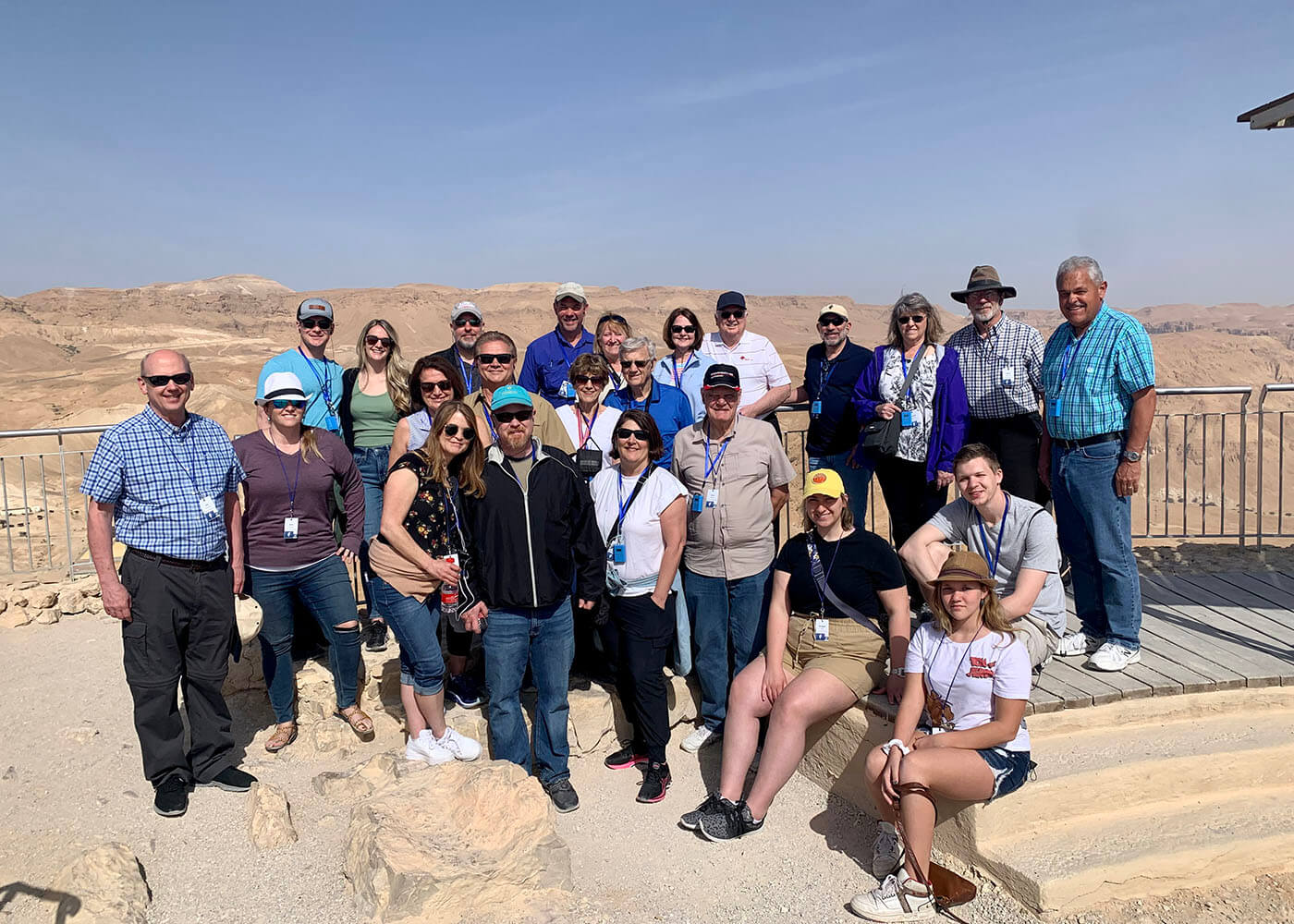 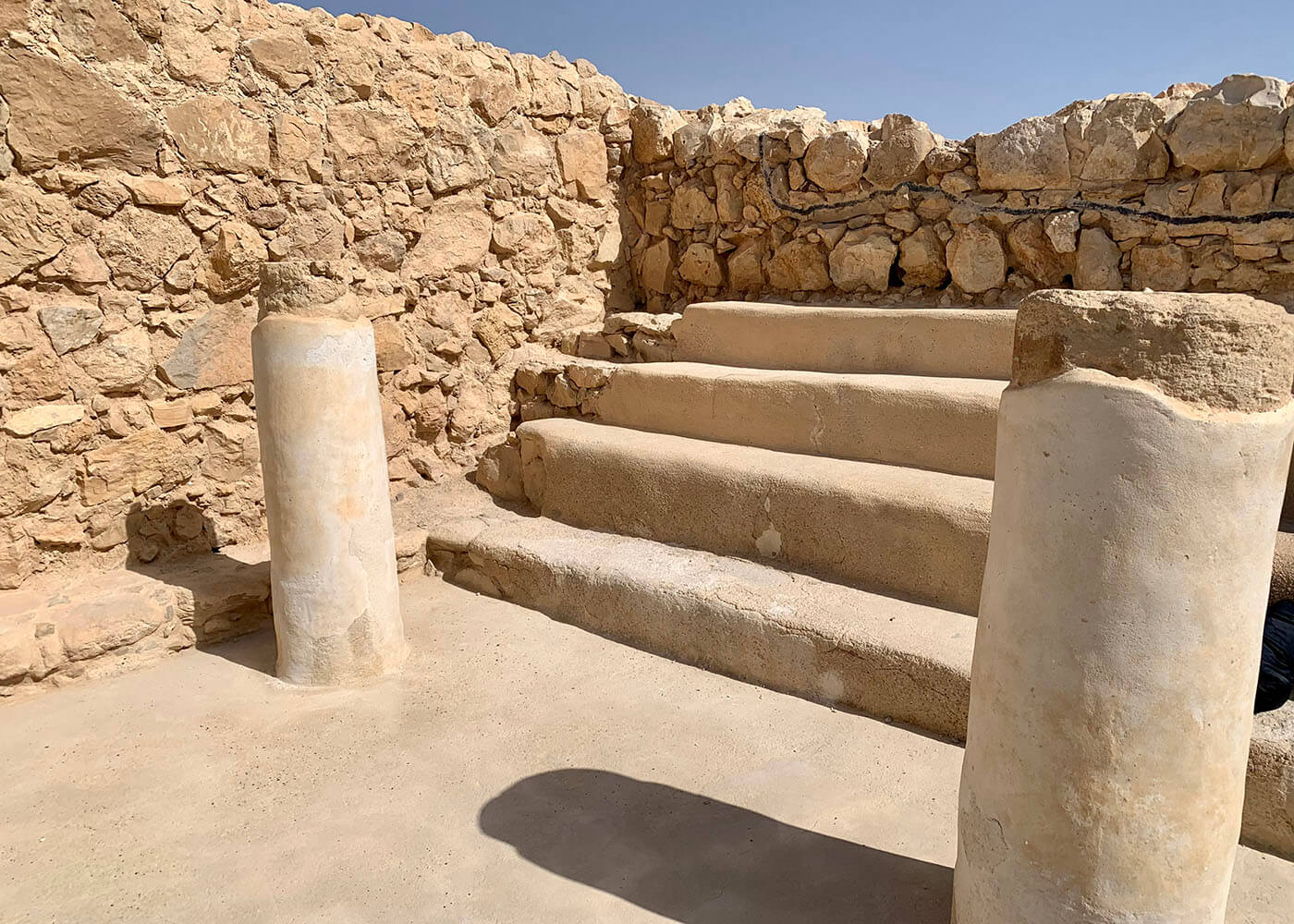 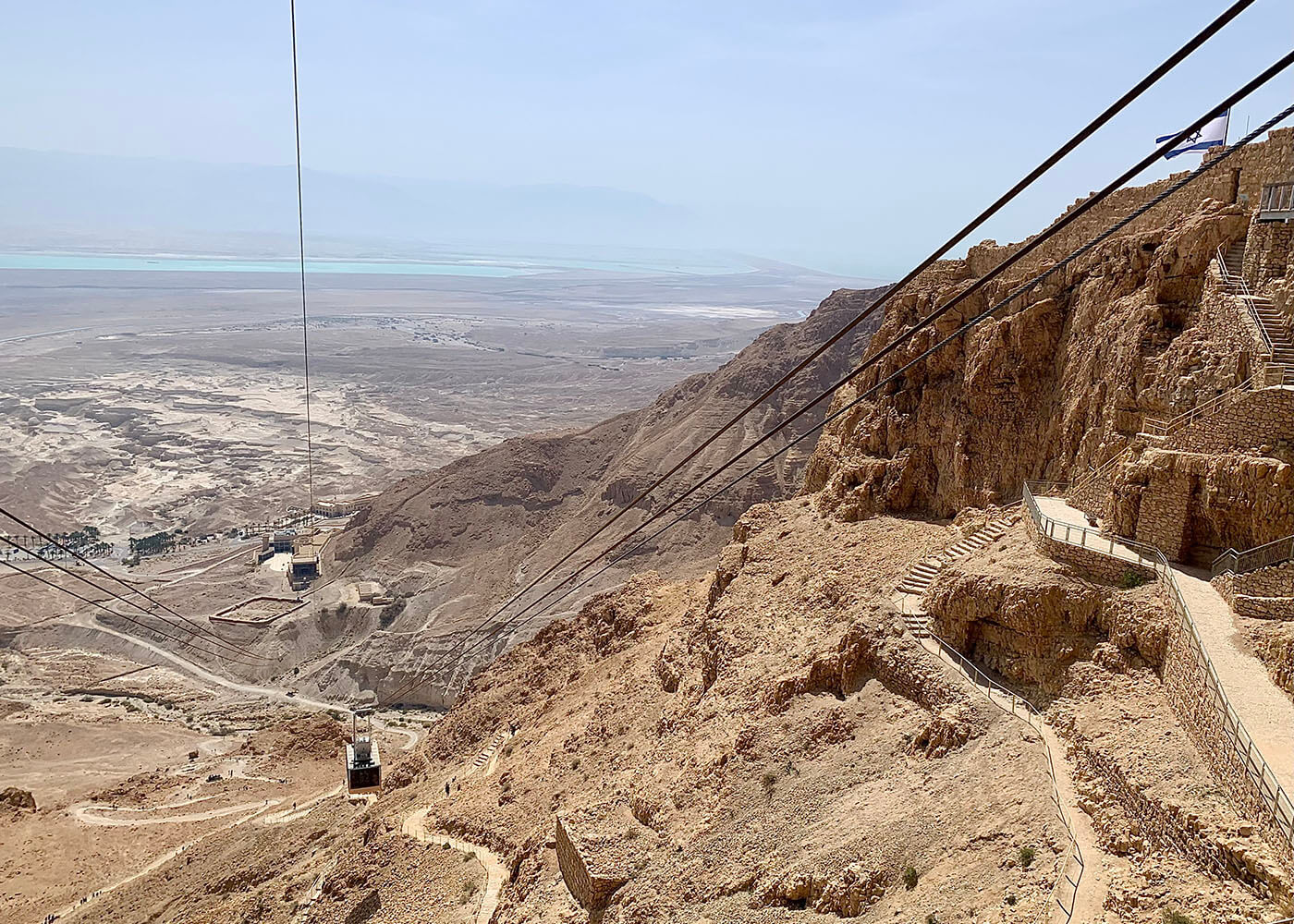 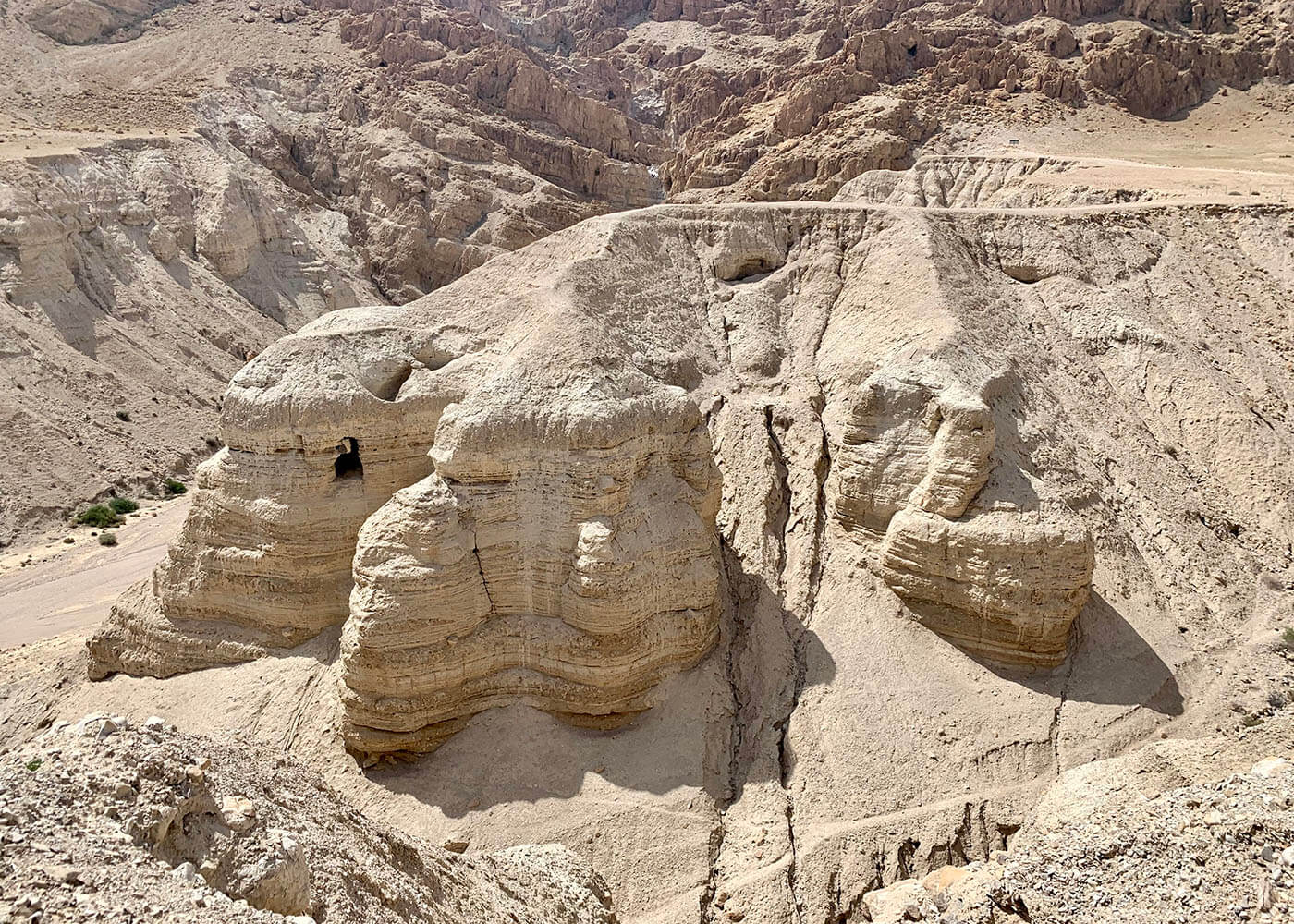 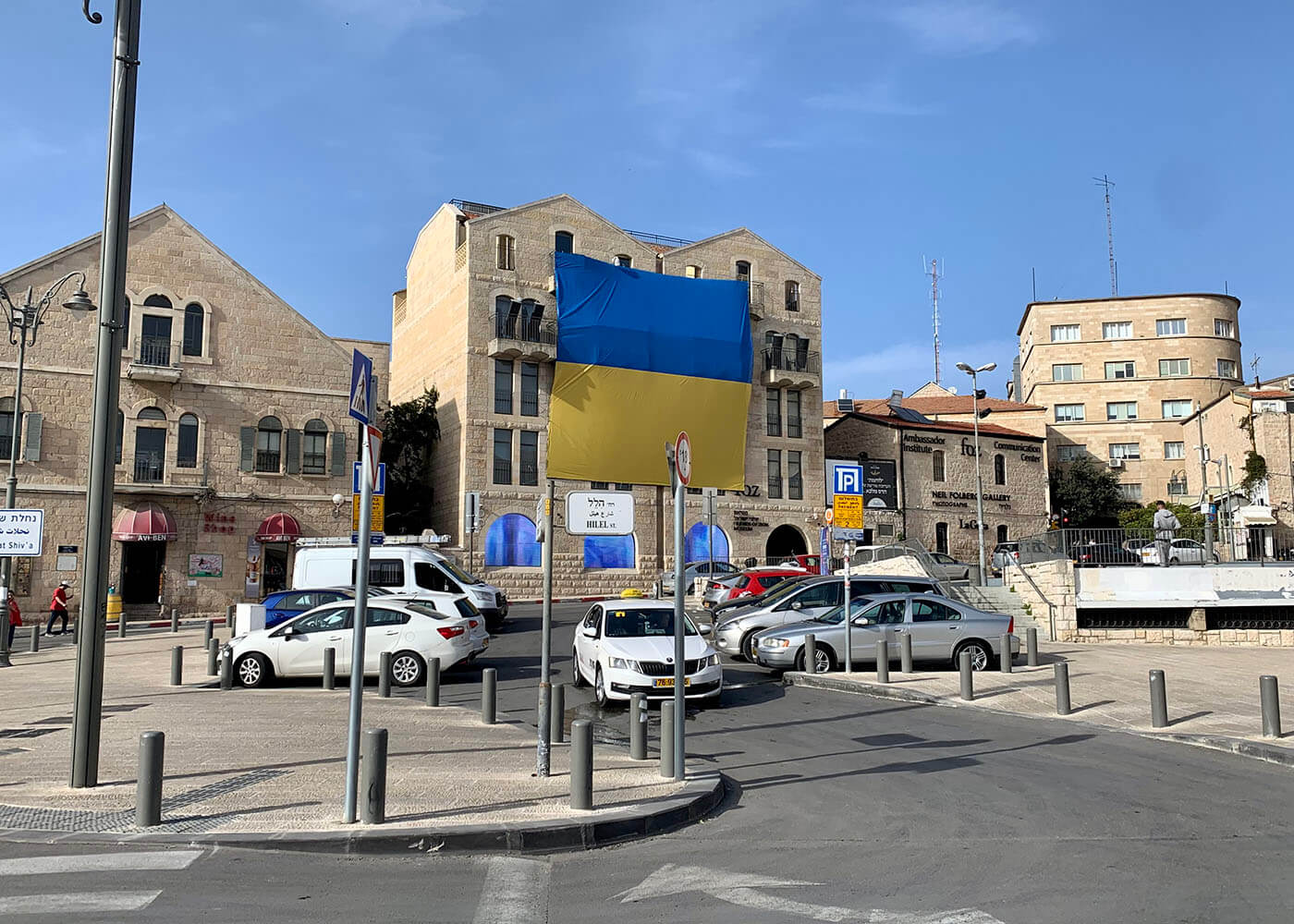 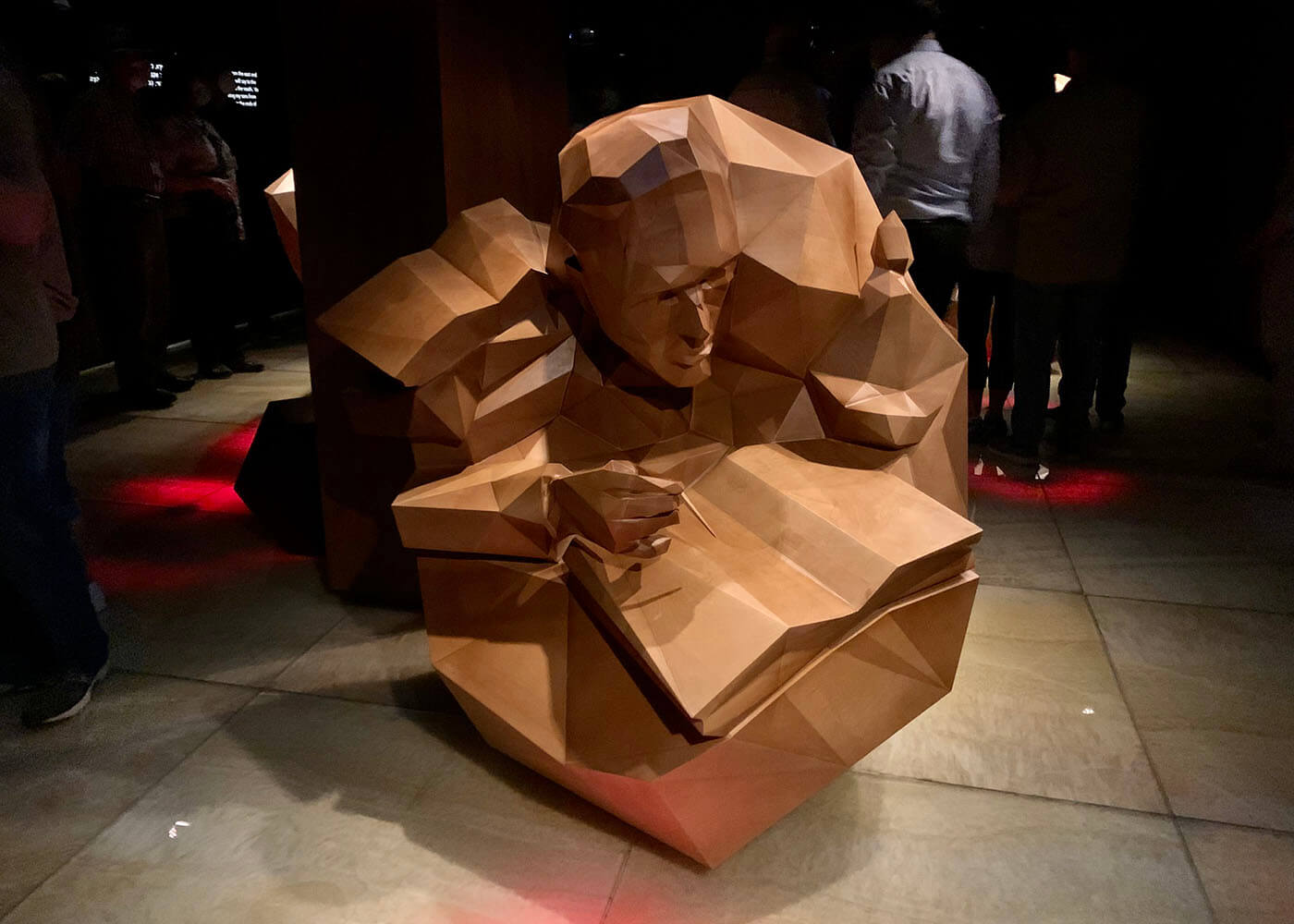 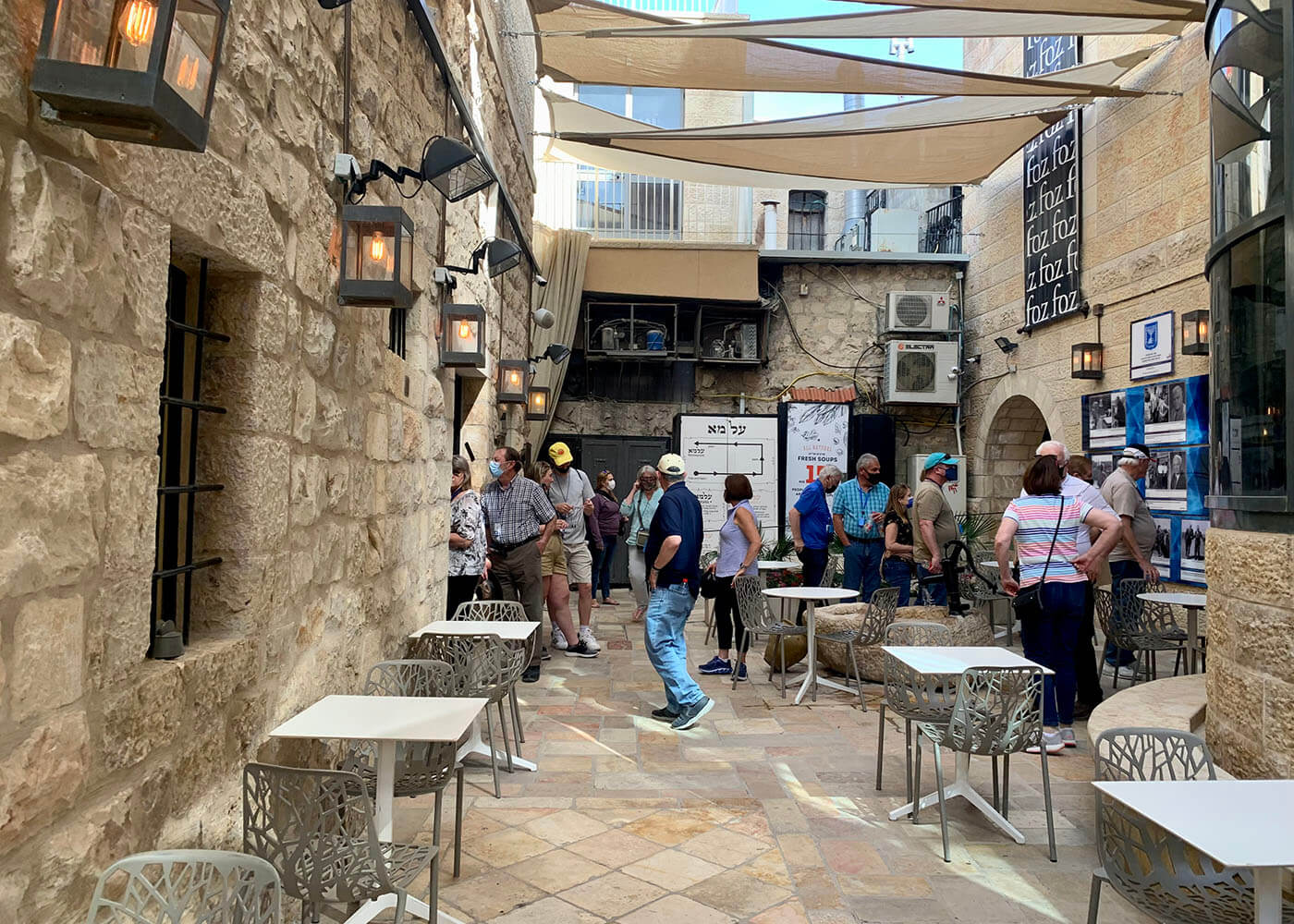 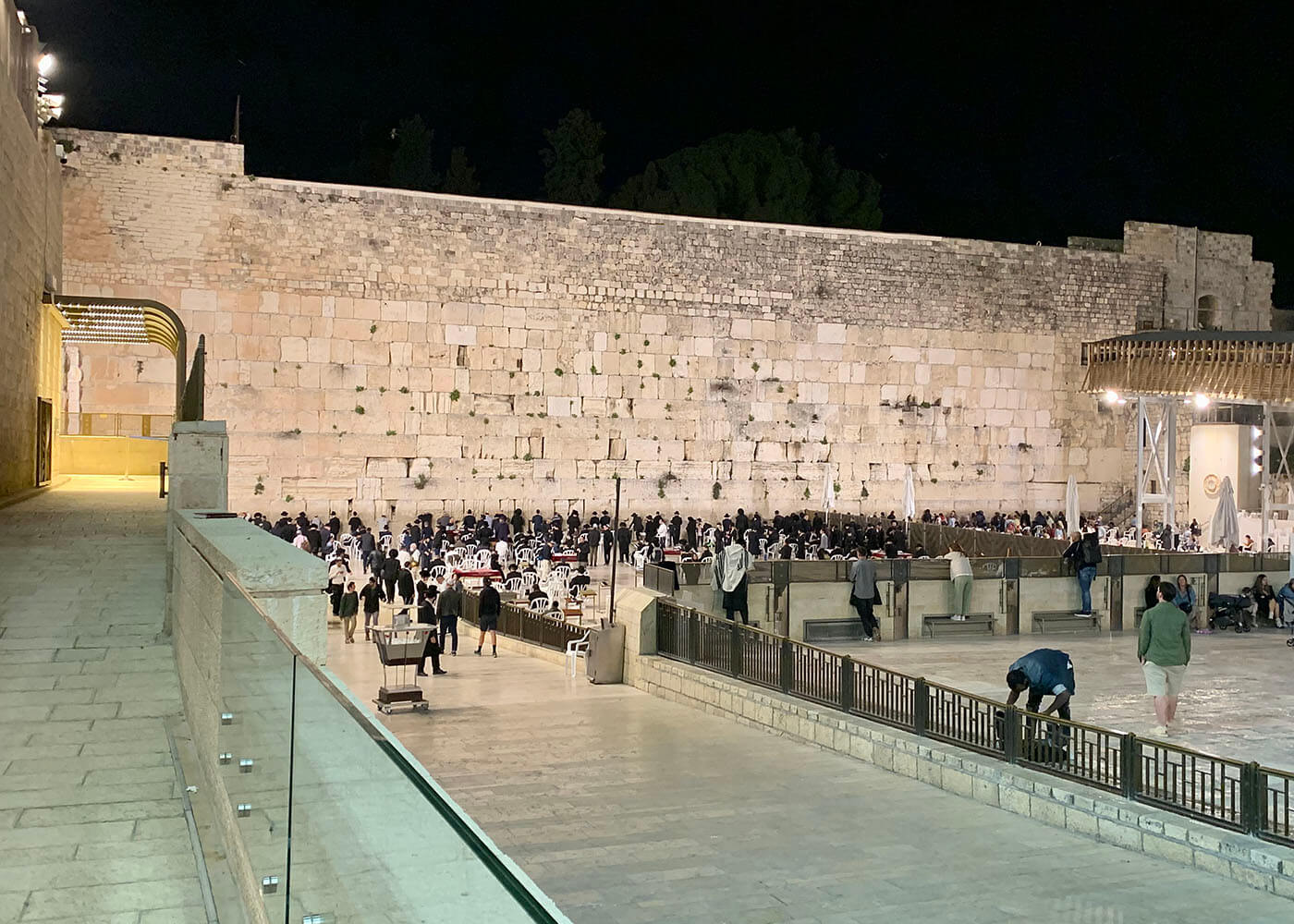 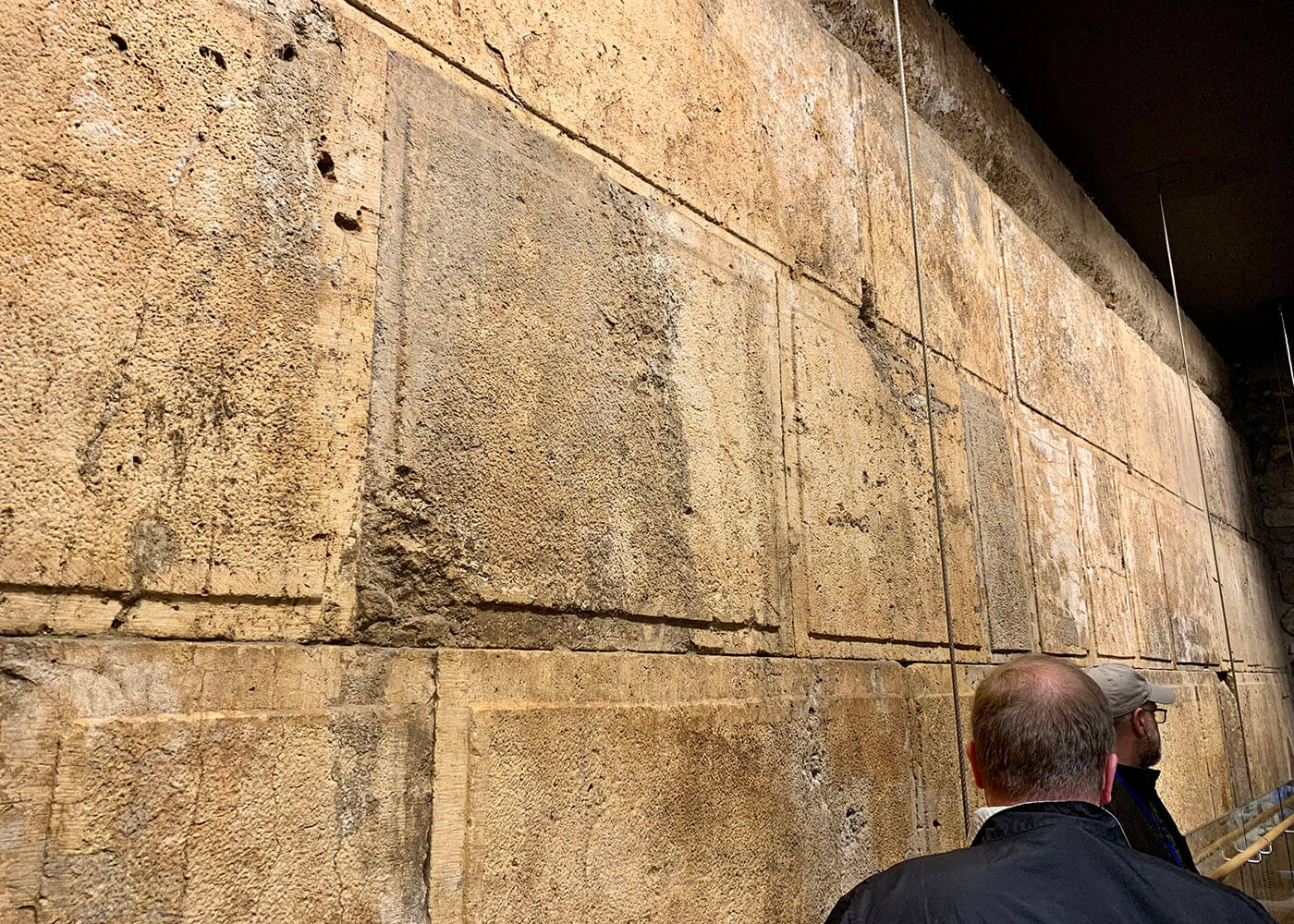 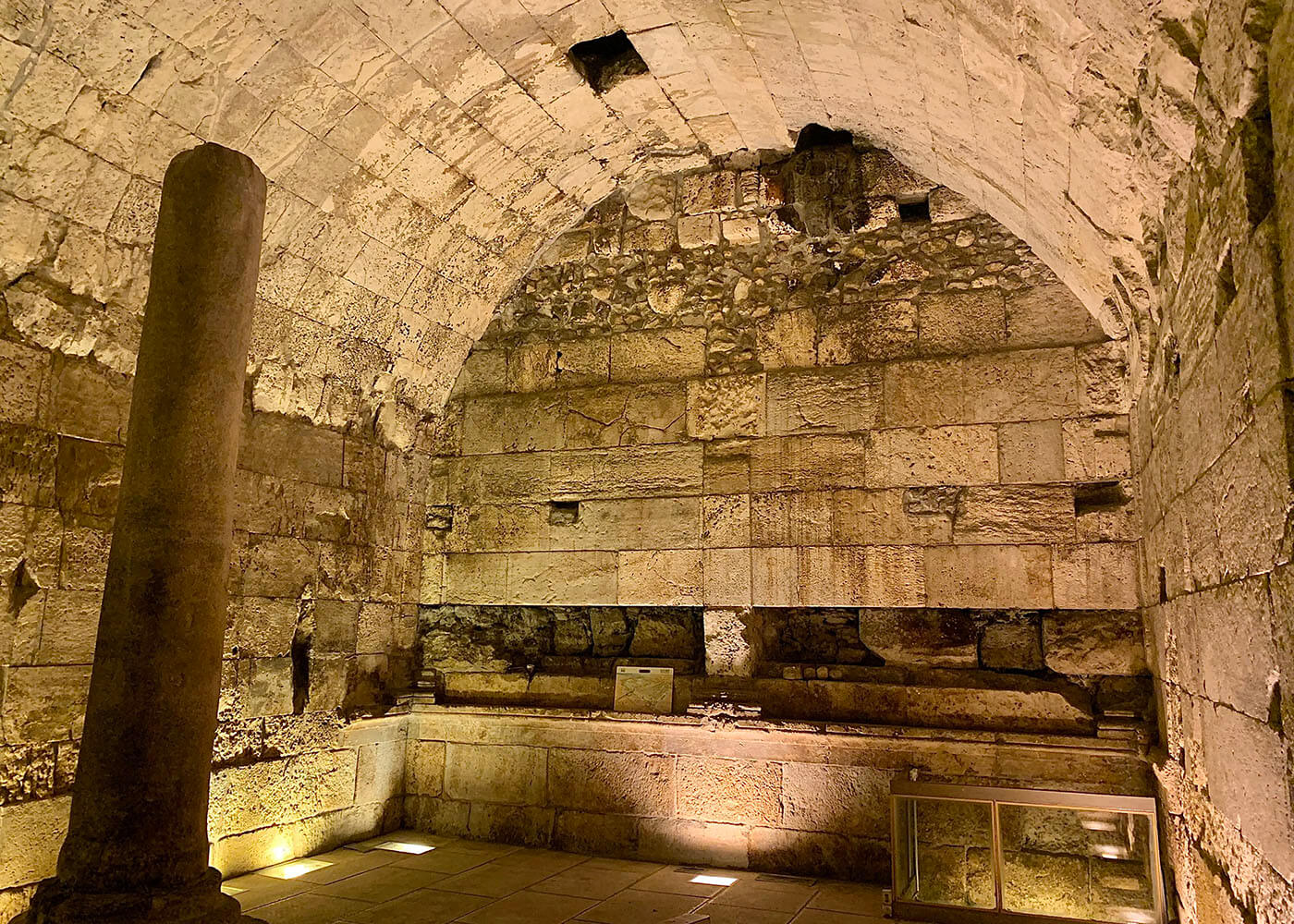 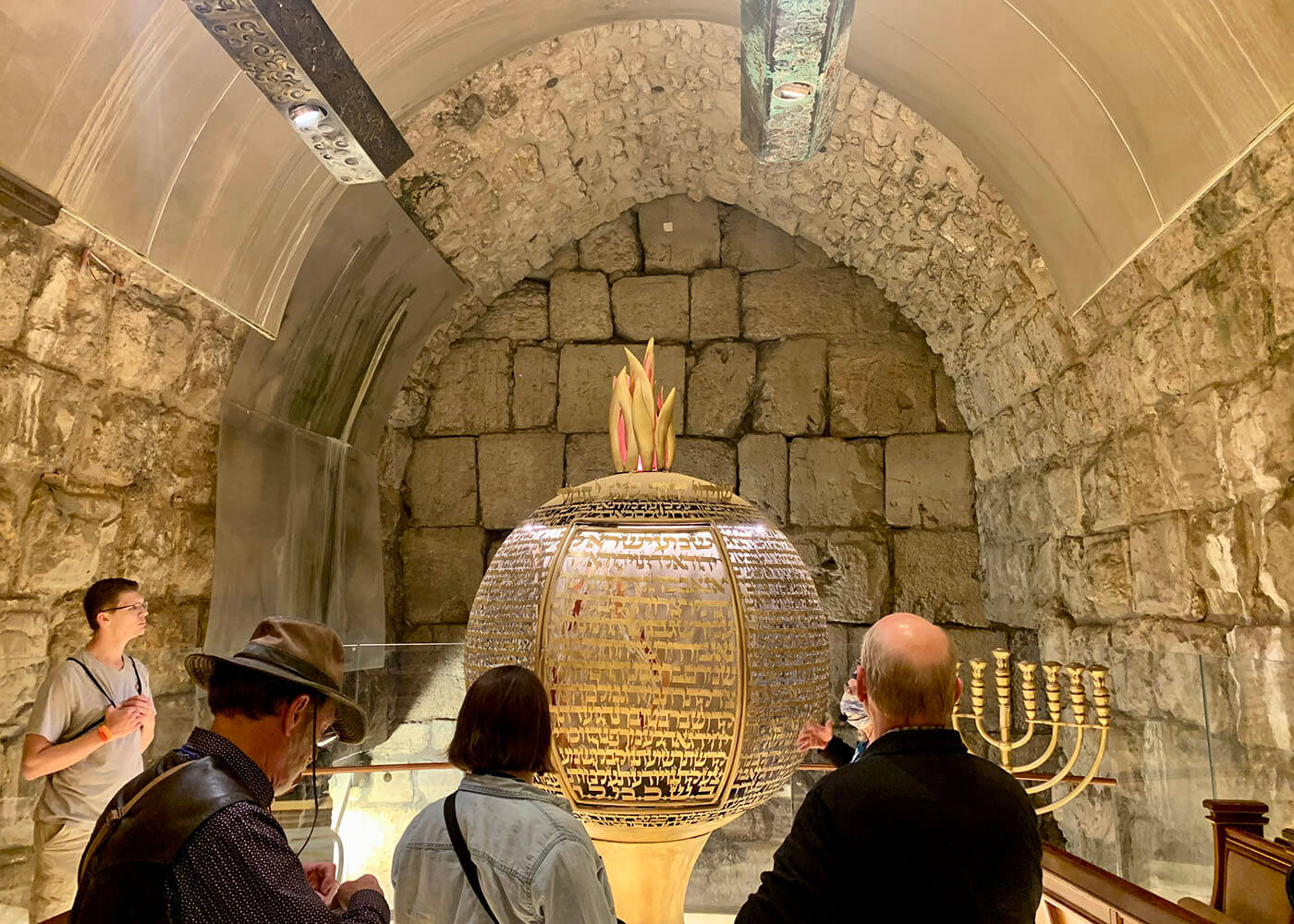