Going Home With Israel in our Hearts

It’s our final moments here in Israel. We are all checked in and waiting to board our flight home. The last day doesn’t always include a day of touring, but ours did, and here’s a quick recap before we take our seats.

This morning began with a visit to Neot Kedumim—which, if I understand correctly, are Hebrew words that mean “home of ancient things” but also mean “forward.” Our guide there reminded us how important it is to know our roots but to also look forward.

This Biblical Landscape Reserve in Israel gave us an opportunity to take part in a ceremonial tree planting. After having the honor of reading the “Planter’s Prayer” written by Rabbi Ben-Zion Chai Uziel, each one of us was given a sapling and a small handheld hoe and planted our trees. It was a beautiful way for us to leave behind something good in the land of Israel.

Once again, we saw how important the rain is to grow all living things and yet how hard it is in a land that only gets rain (in this particular area) approximately only 30 days out of the year. It’s why cisterns were so important for collecting water and how communities could only survive if there was enough water.

Our next stop was in the Valley of Elah—a location situated between the Israelites and the Philistines of old. What happened here? The story of David and Goliath (1 Samuel 17). David was the God-appointed chosen one who went to fight the gigantic (9’6” tall) Philistine, and it was seemingly with just one rock and one slingshot that he knocked this unlikely victim down and beheaded him.

What was his hidden weapon? God, of course. We so often underestimate the victory that we have access to when we know the One who called us to the moments we’re placed in.

We had a moment to reflect on the fact that God doesn’t look at our outward appearance but only looks at the heart. And as someone who’s carried bags in her eyes for the last ten days, I was relieved. (I kid.) But, for certain, God did a gigantic thing in the Valley of Elah through the life of a young boy.

What can He possibly do with your life if you place all your trust in Him? Don’t ever place limits on the God who takes down giants.

Our next stop was to the Ayalon Institute Museum where we had a fascinating tour of an underground secret ammunition factory that operated in the 1940s without the knowledge of the British. Fronting as an ordinary kibbutz was a group of people who were selected to spend every day working secretly in the basement of a laundry room making ammunition. Incredible thought went into the layout and planning to help it not be revealed.

In those two years, they produced more than 2 million 9 mm bullets. It was impressive to see!

We then concluded the day driving through Tel Aviv and seeing a few stops from our windows. Our final meal was at The Old Man and the Sea where we were expertly served by a staff that kept the bowls of salads, vegetables, hummus, fish, chicken kabobs, and fries flowing. We all agreed that the food was delicious and the perfect way to end the trip.

Now, as we’re about to board our plane, we are ready with full hearts to return home not just as pilgrims but as ambassadors. Israel is a beautiful land that the Lord loves so much, and it was an honor and joy to see it with our very own eyes.

And, as Jewish tradition holds, I’ll conclude this final blog with their words:

Next year in Jerusalem! 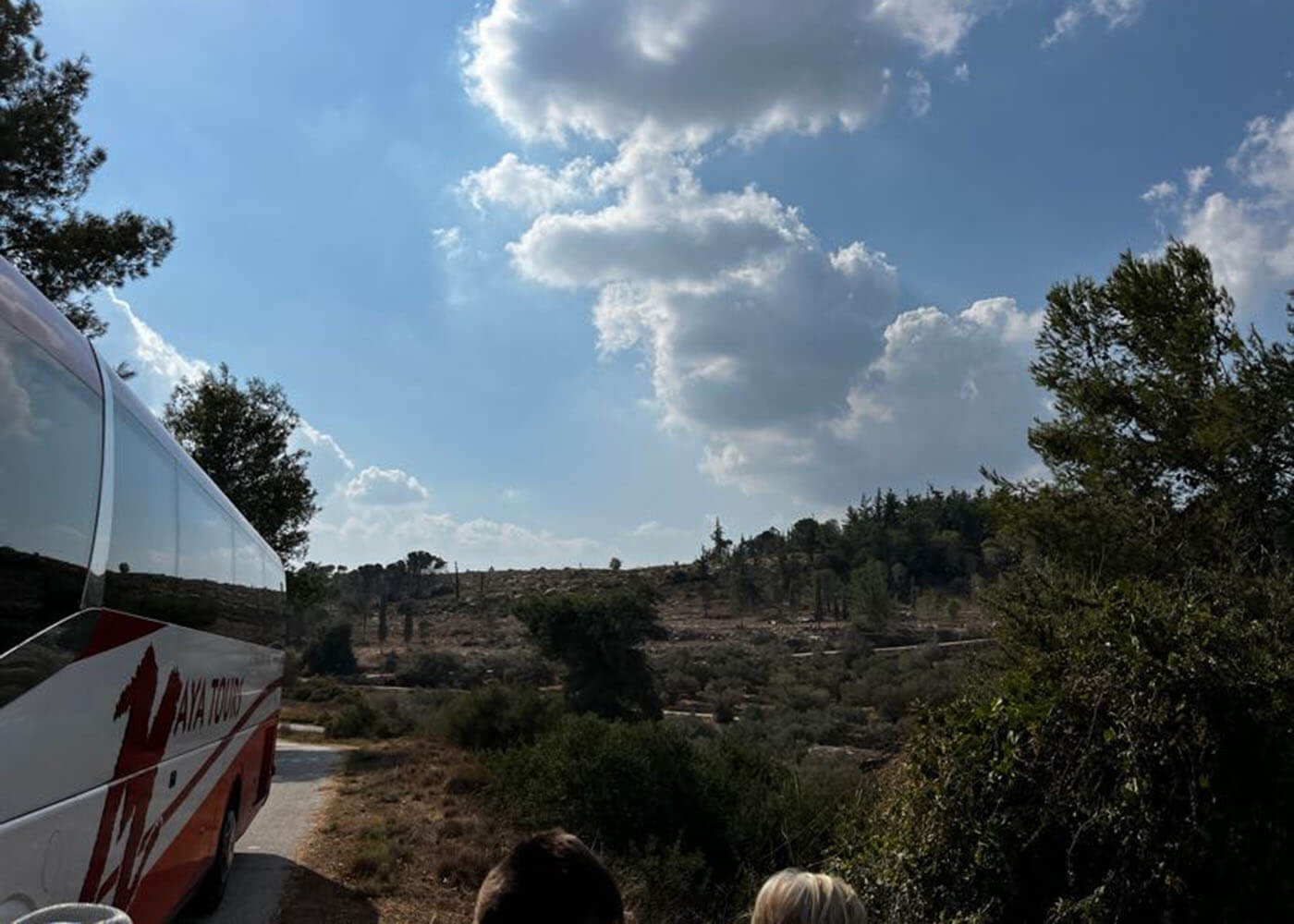 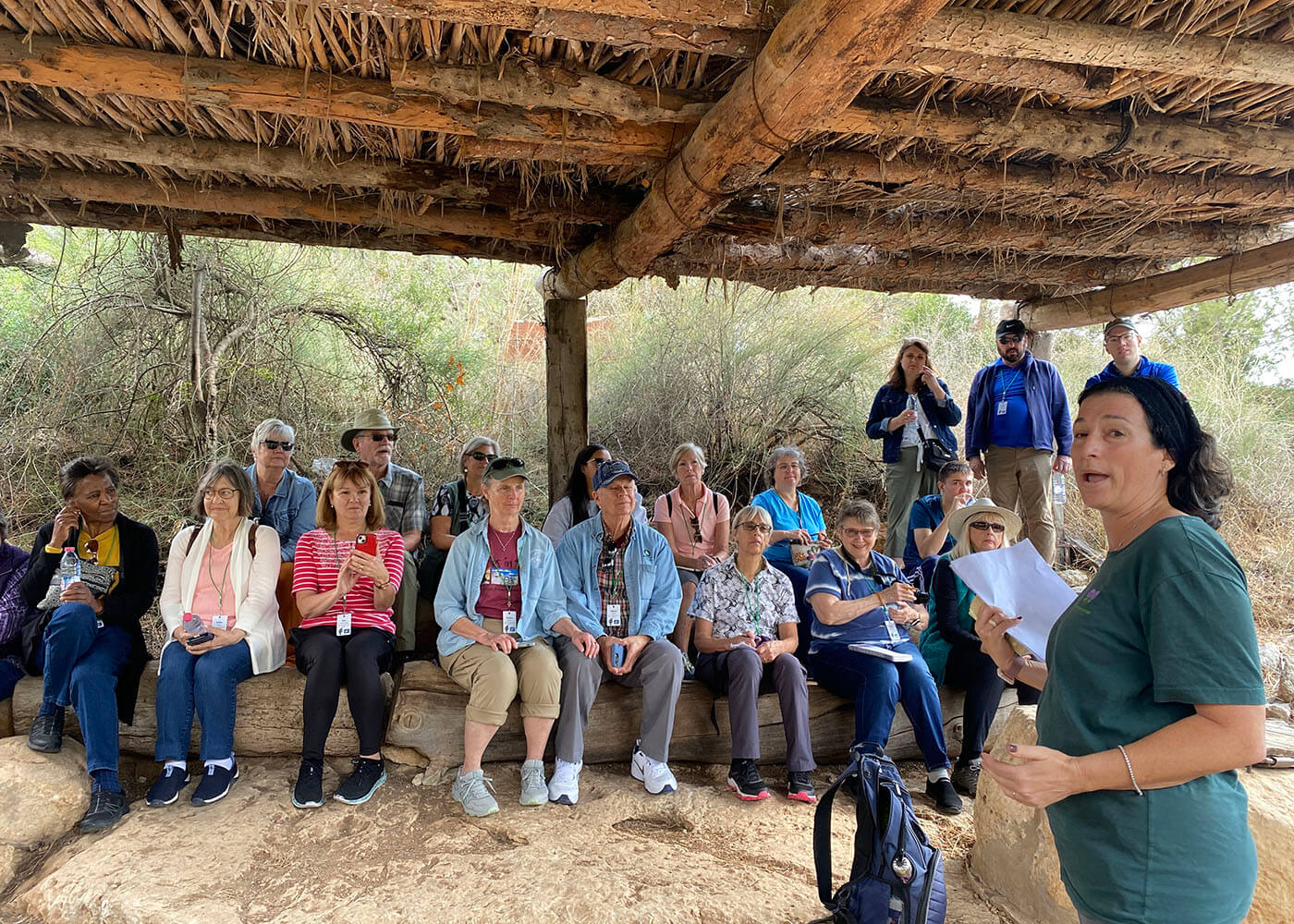 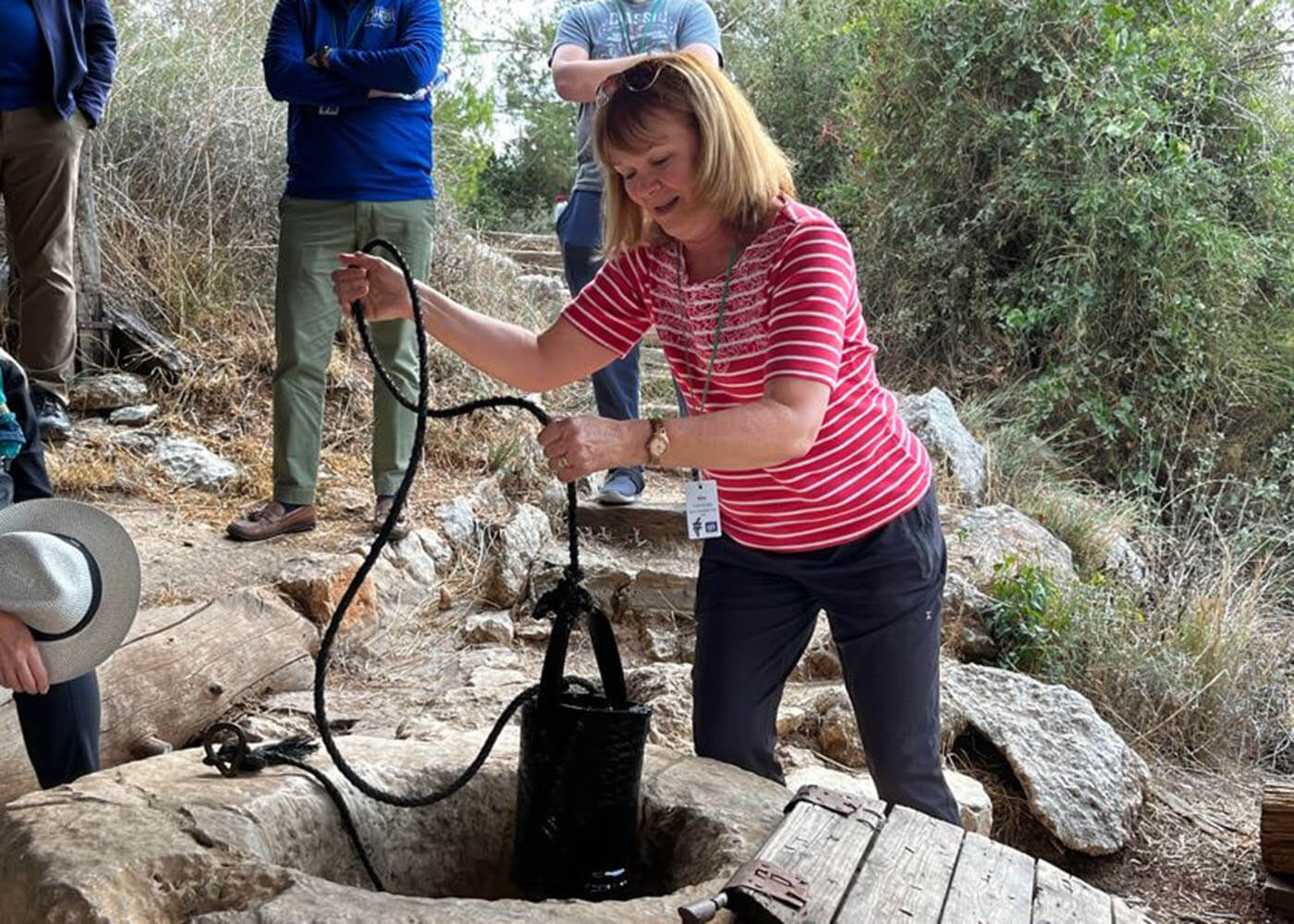 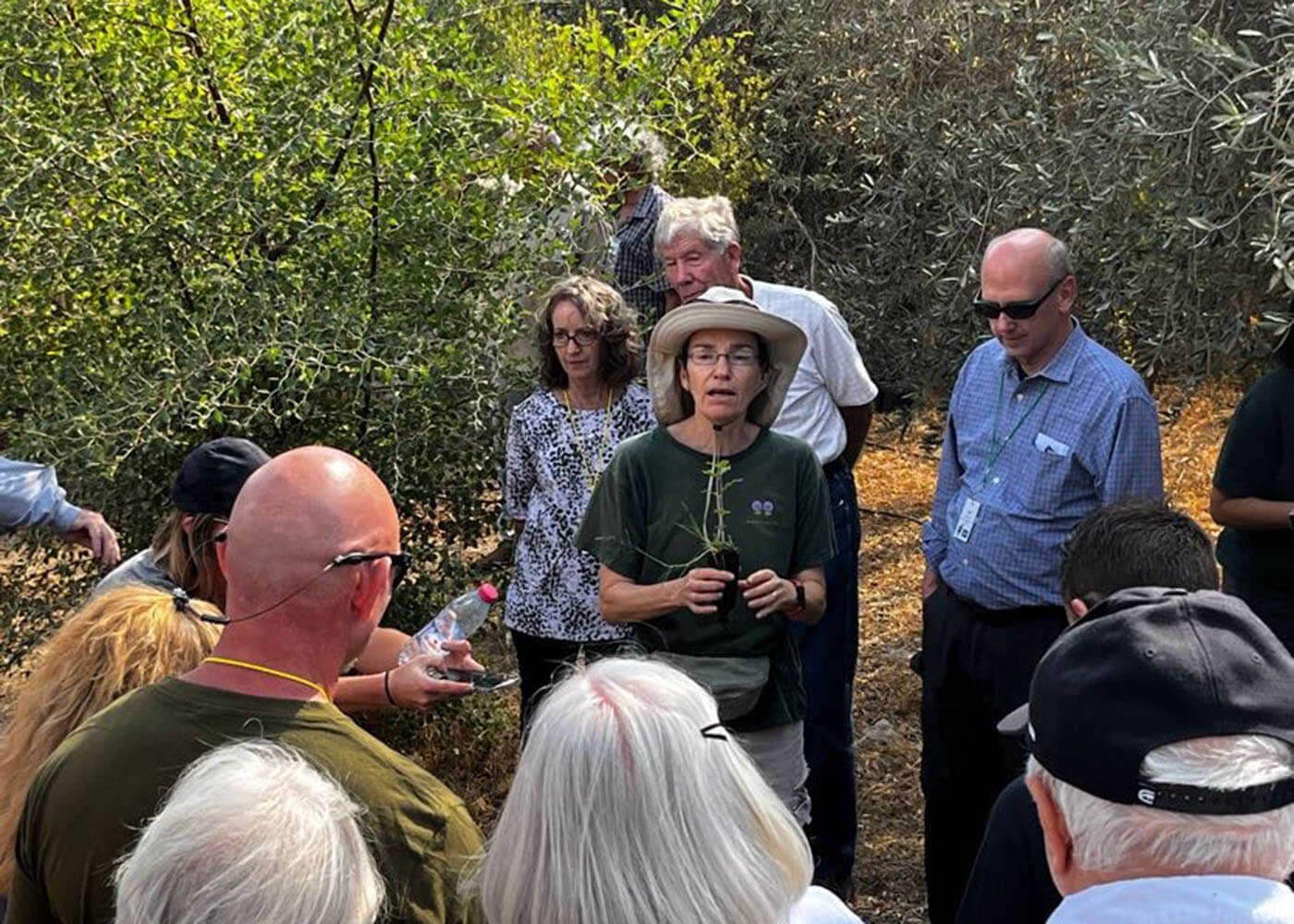 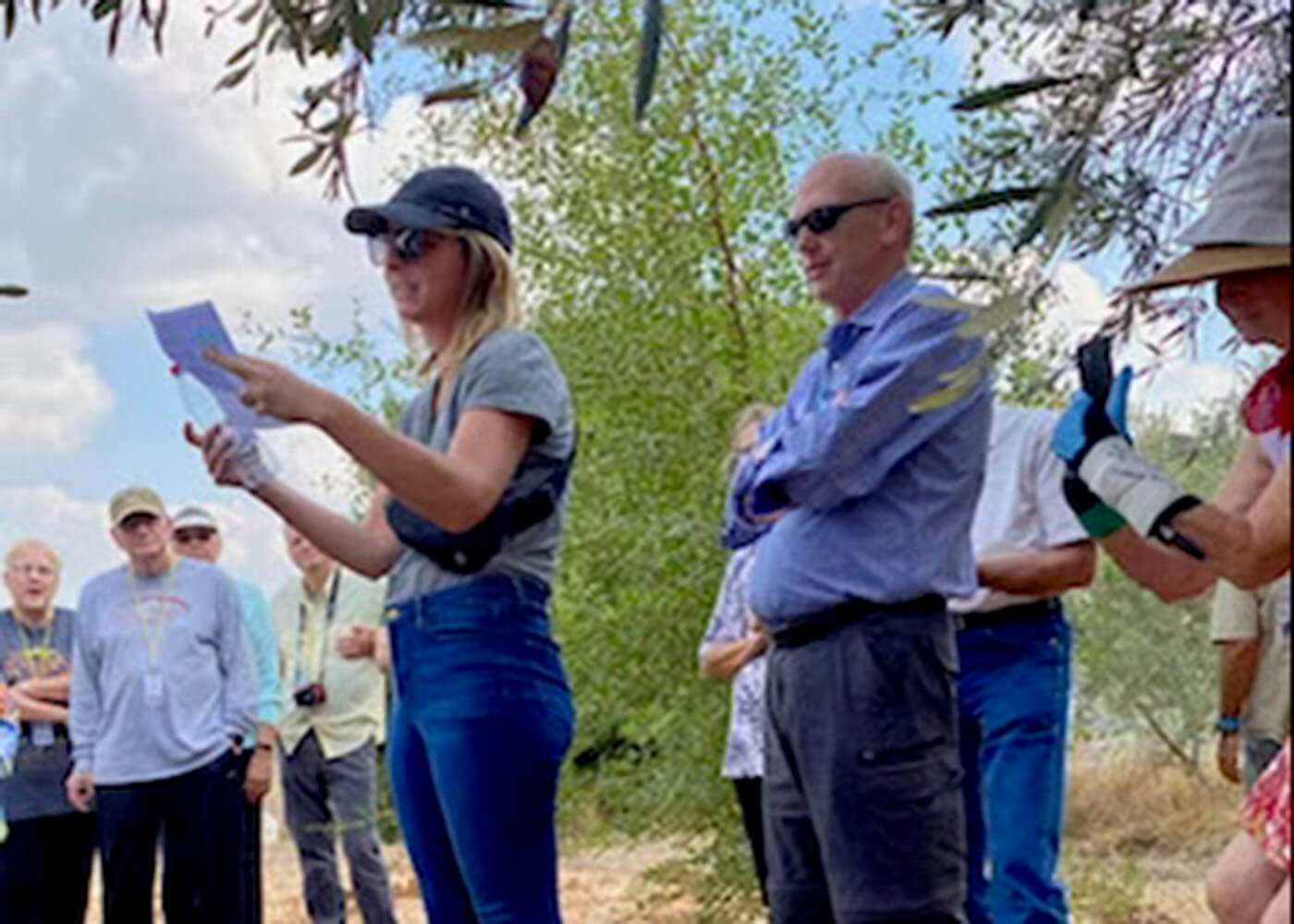 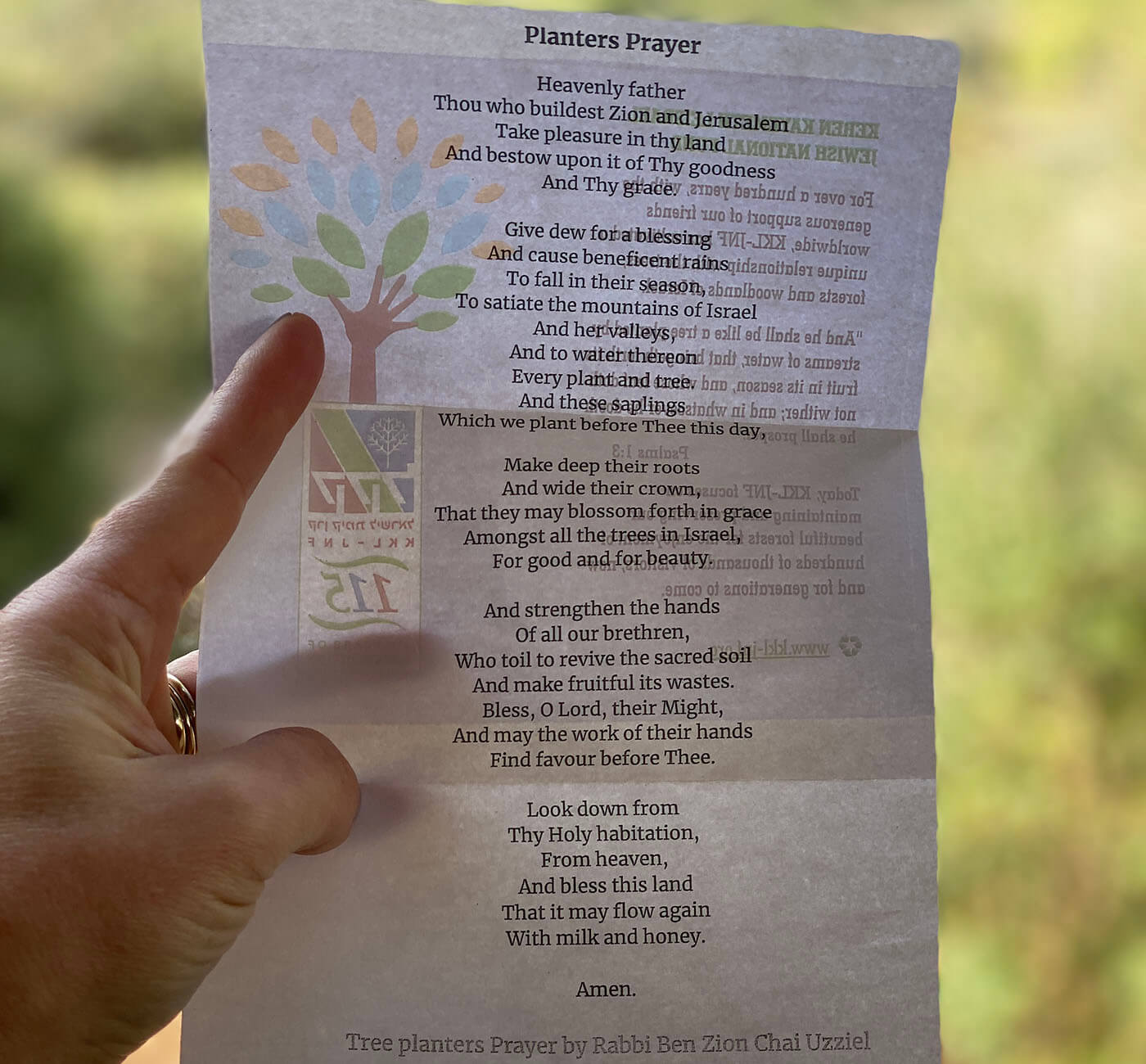 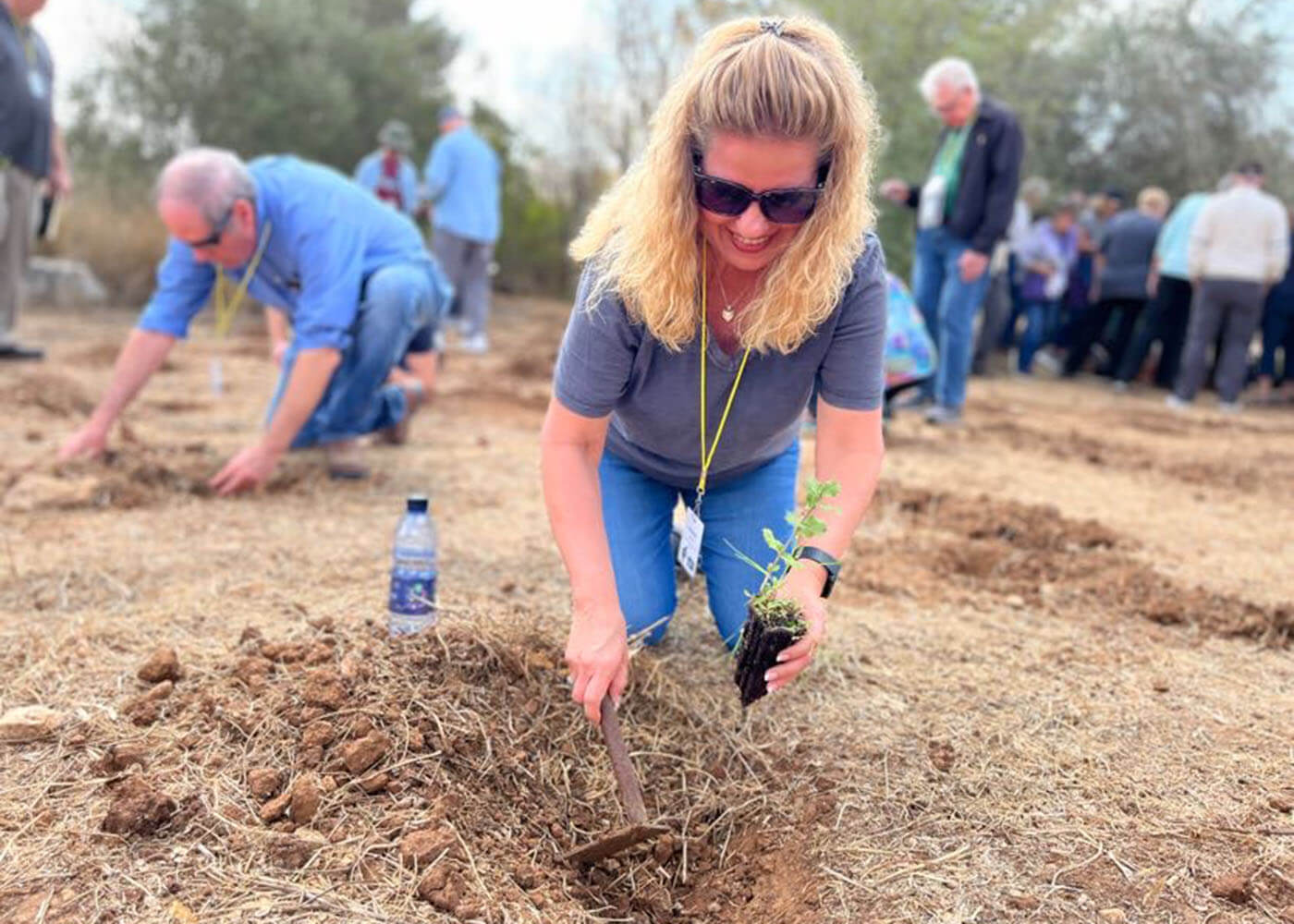 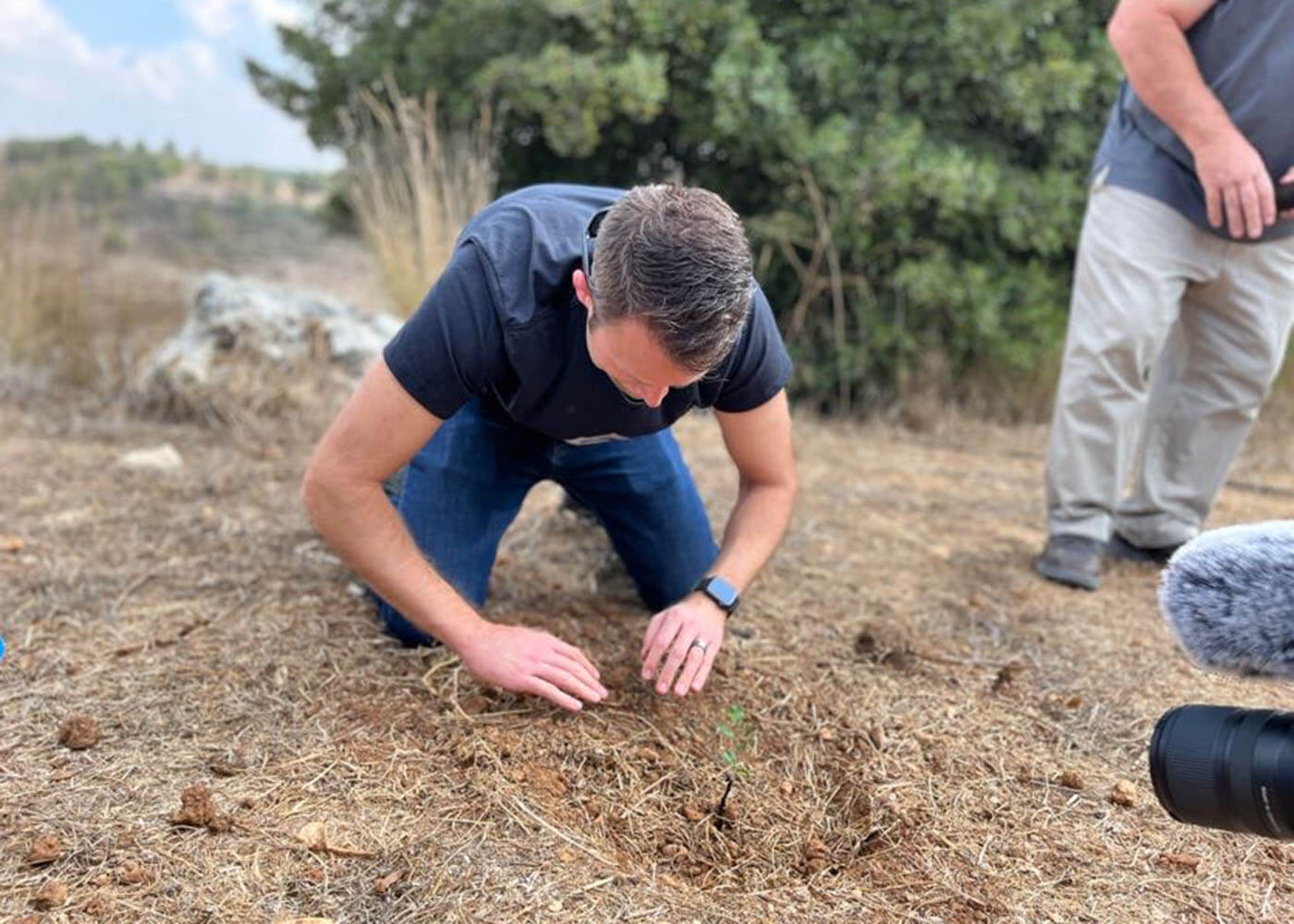 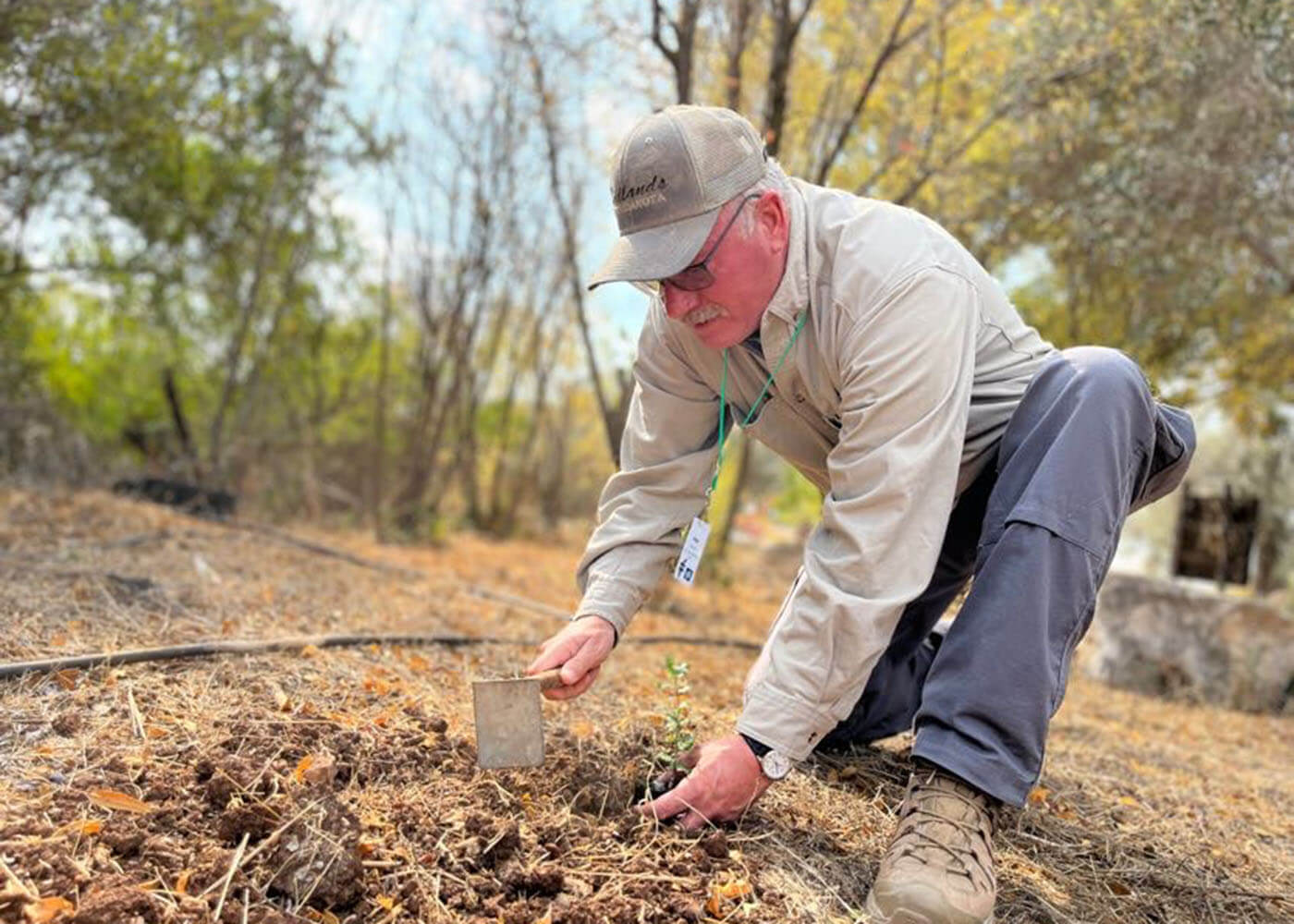 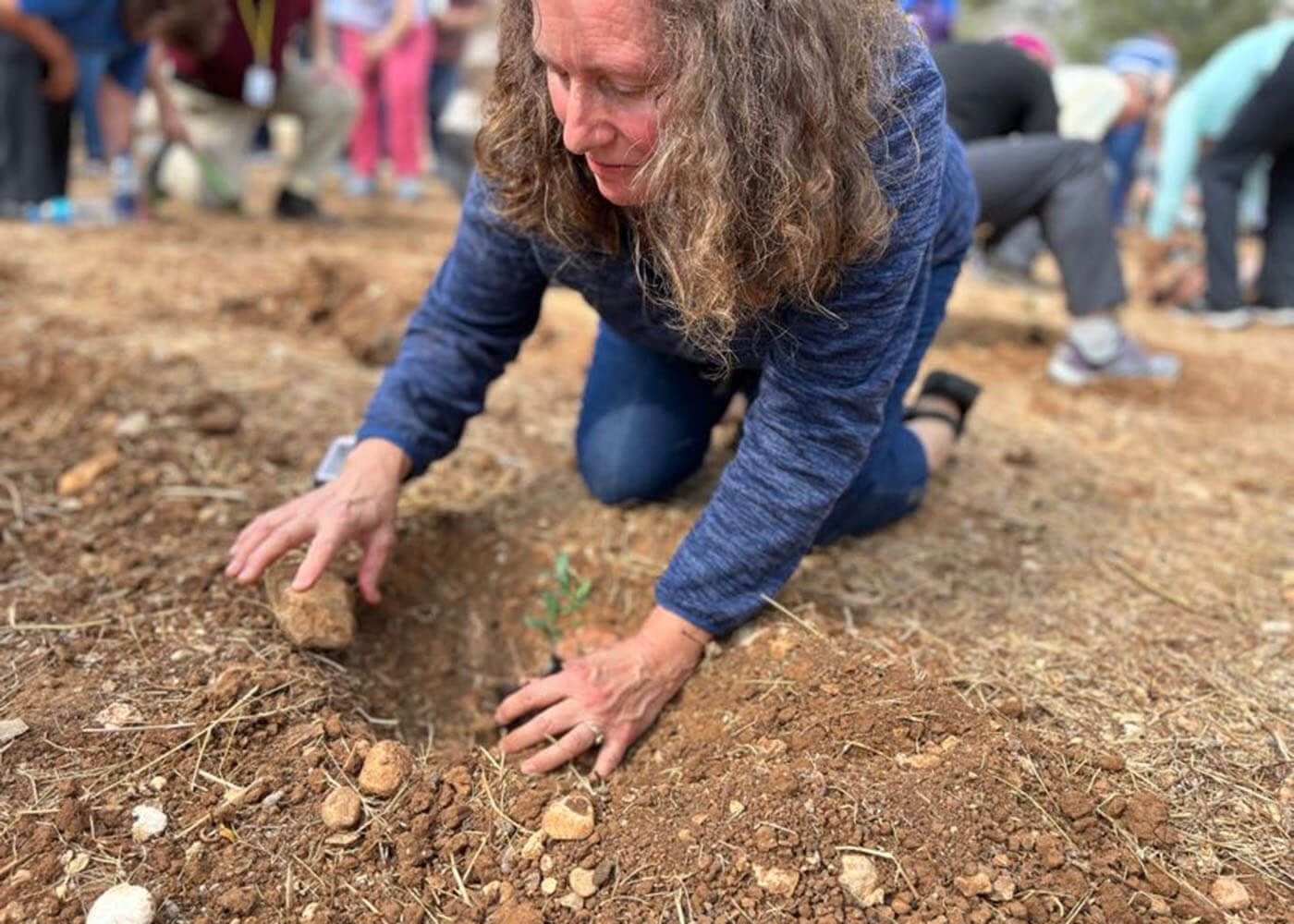 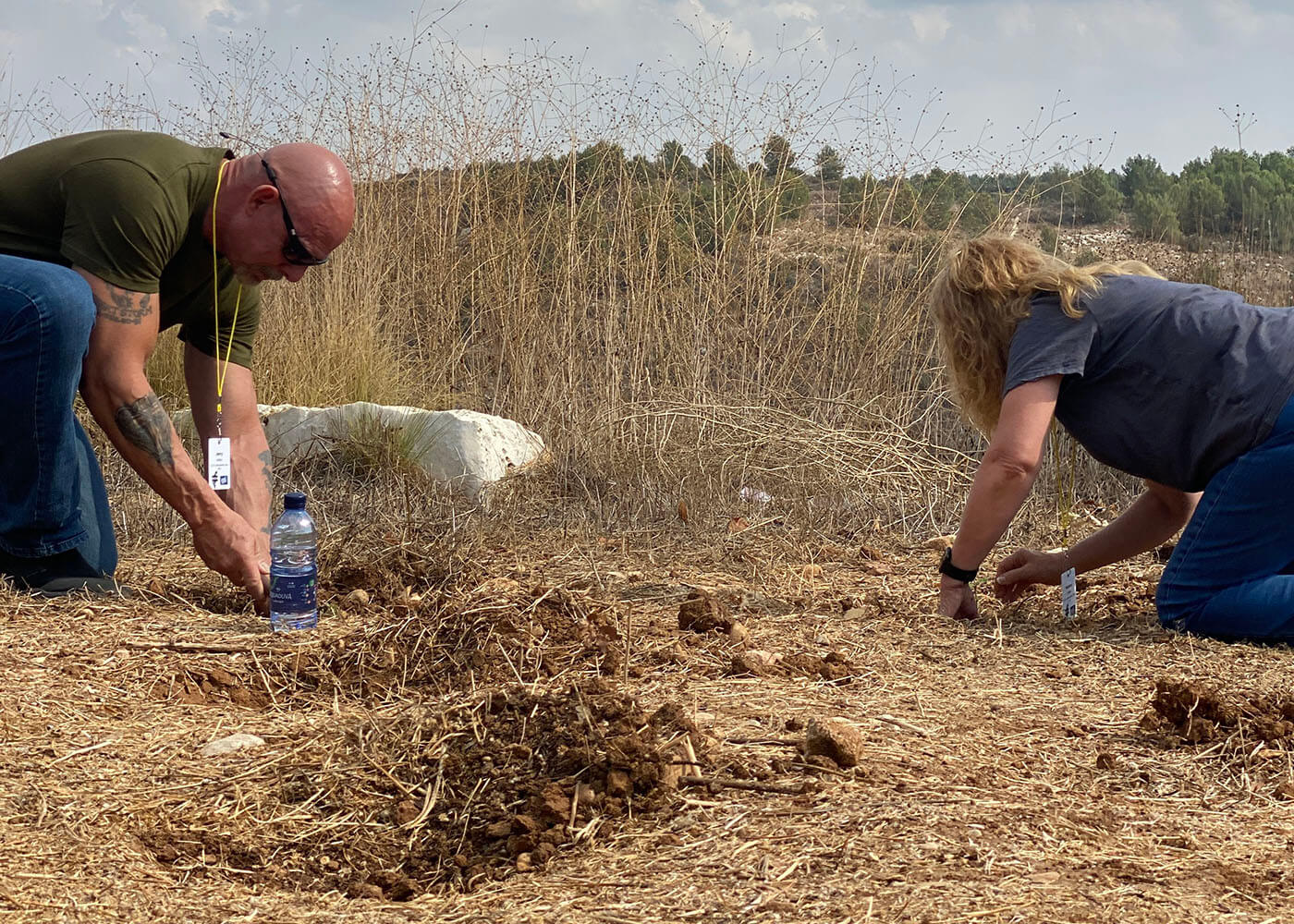 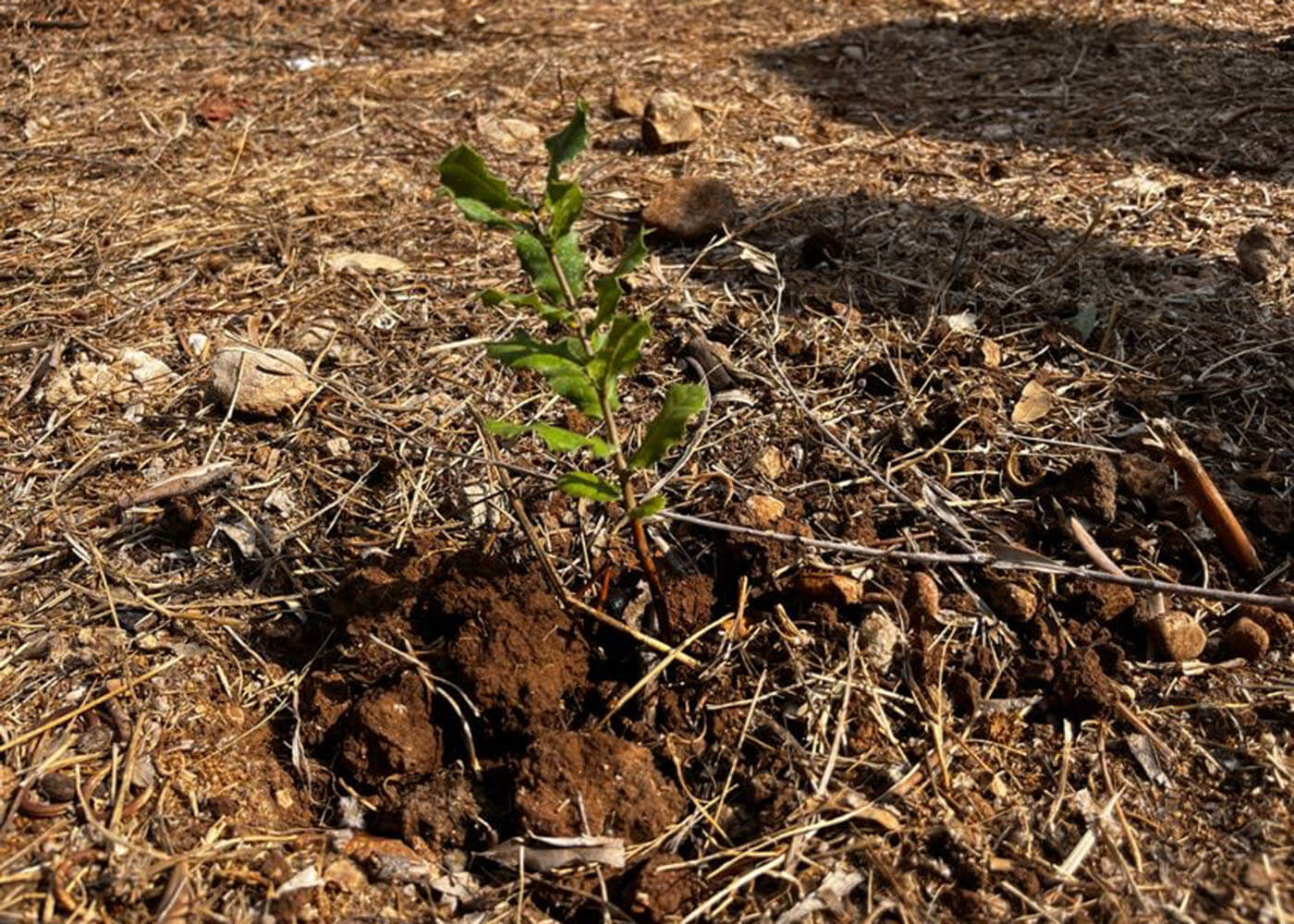 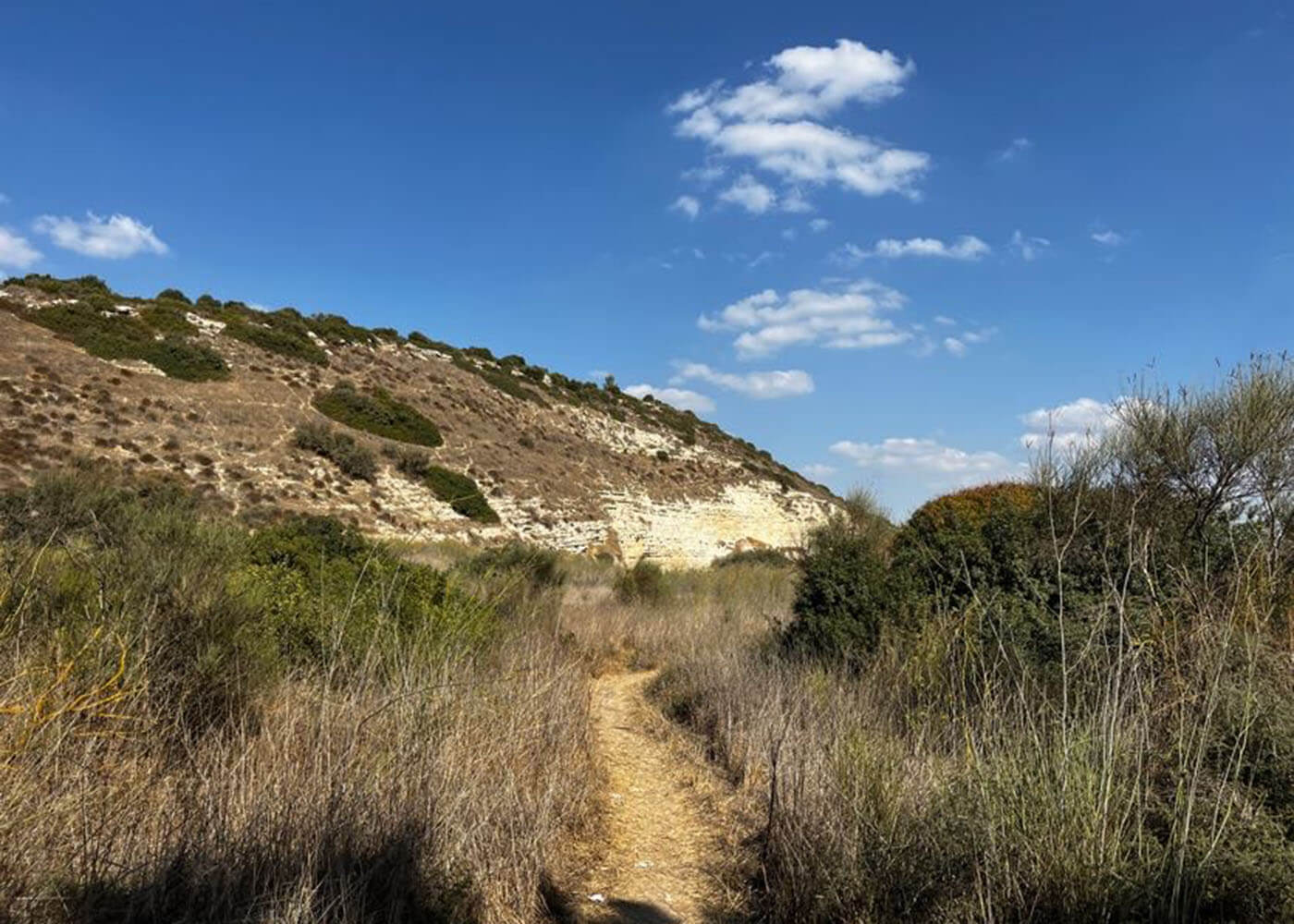 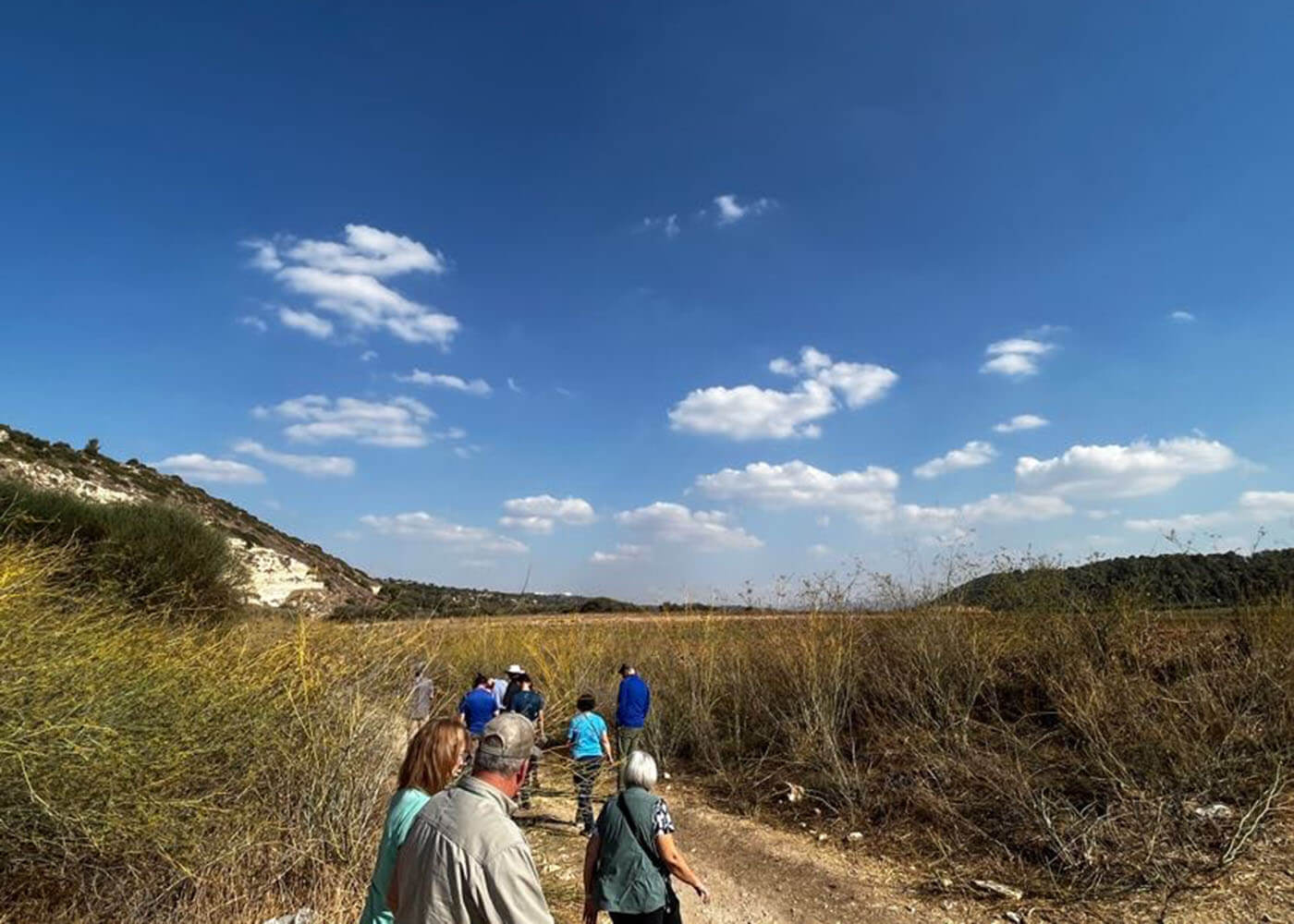 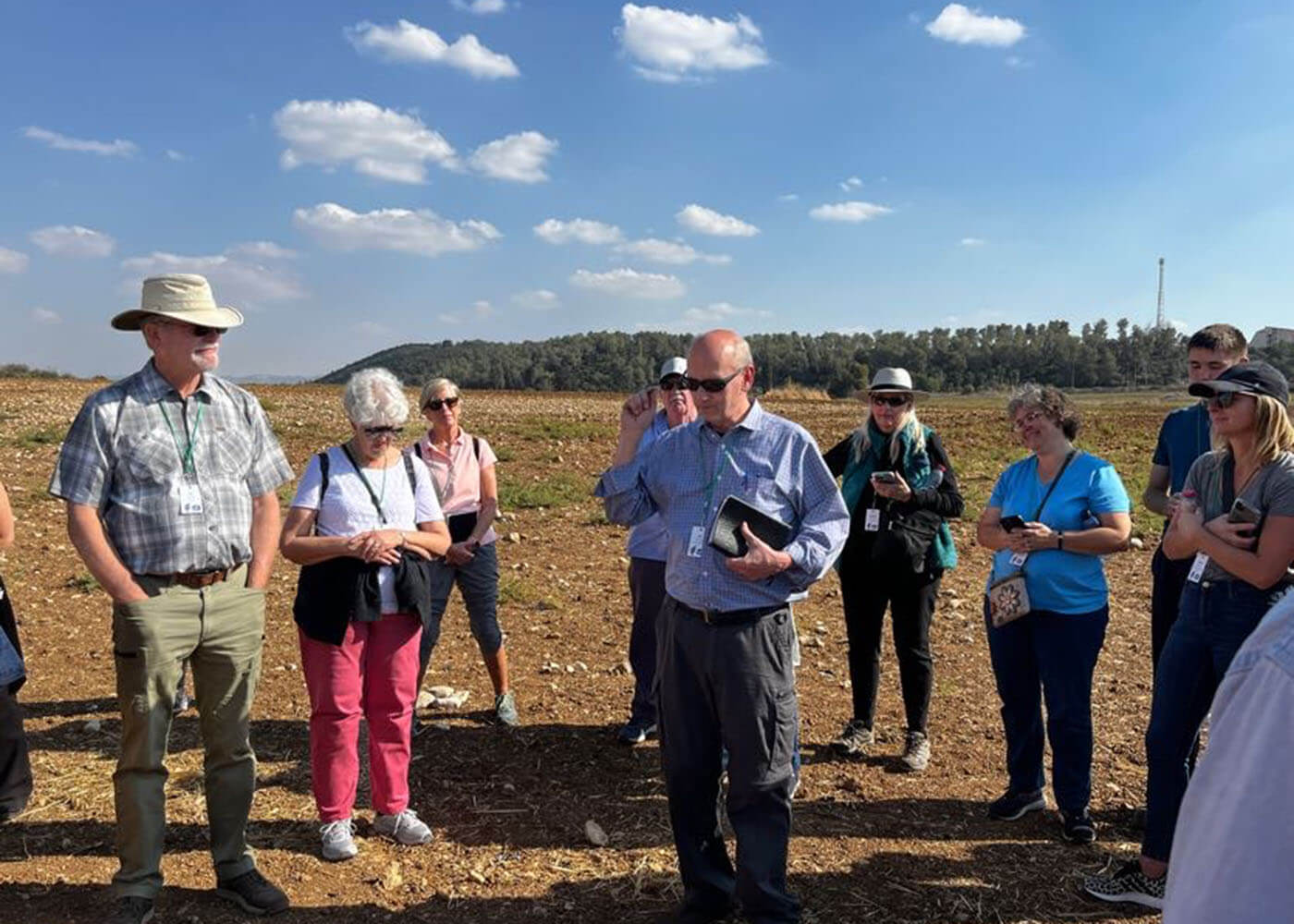 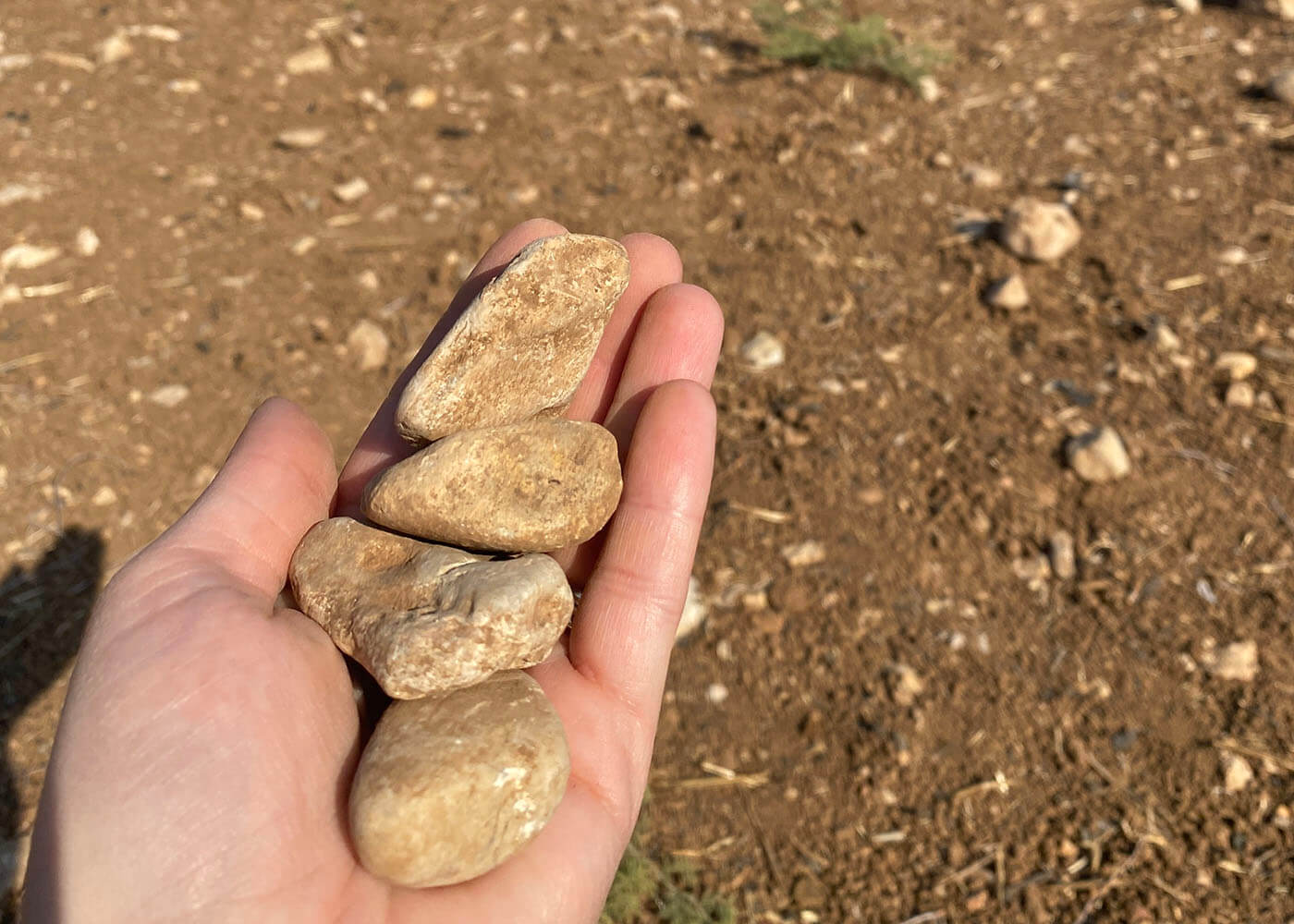 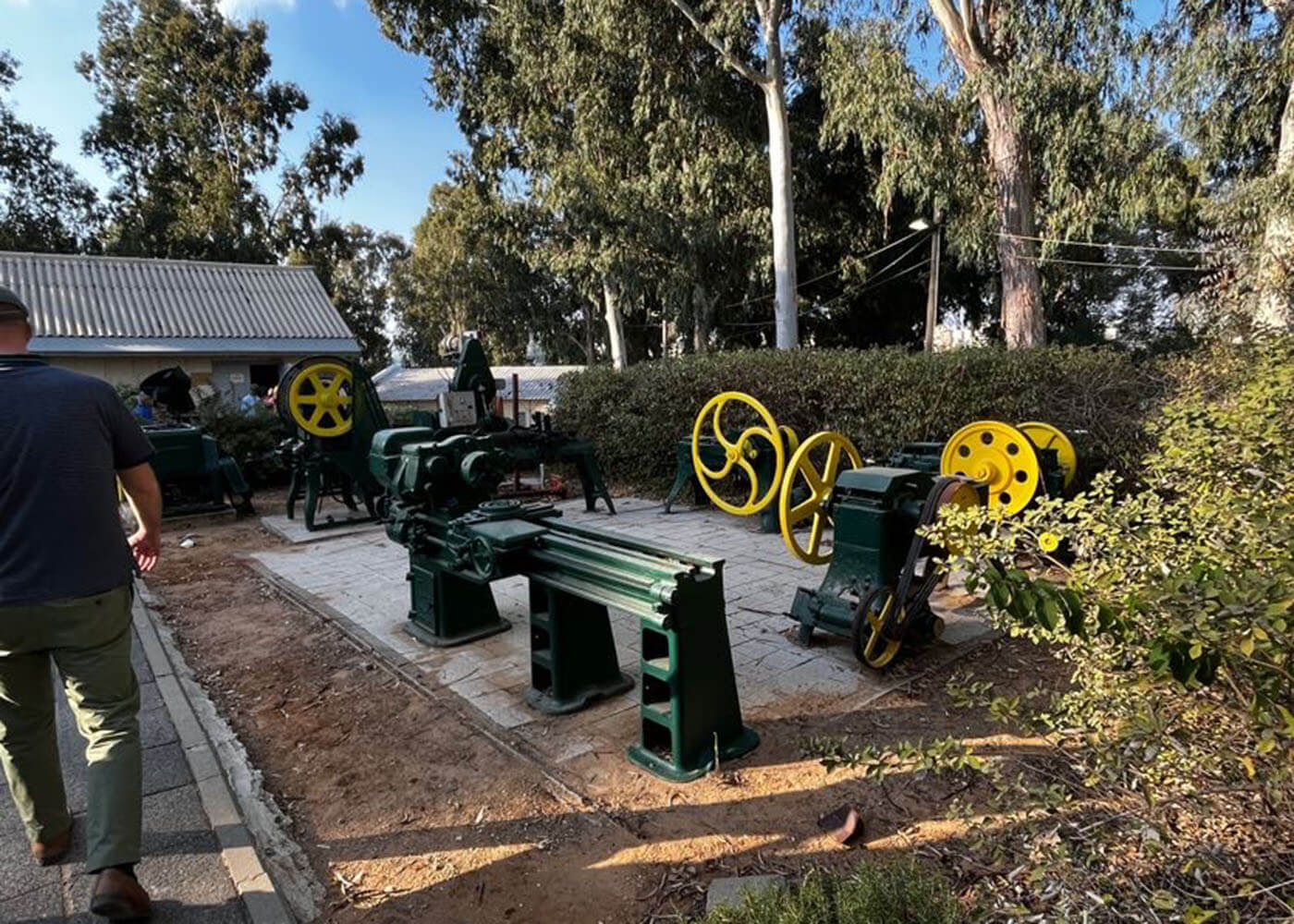 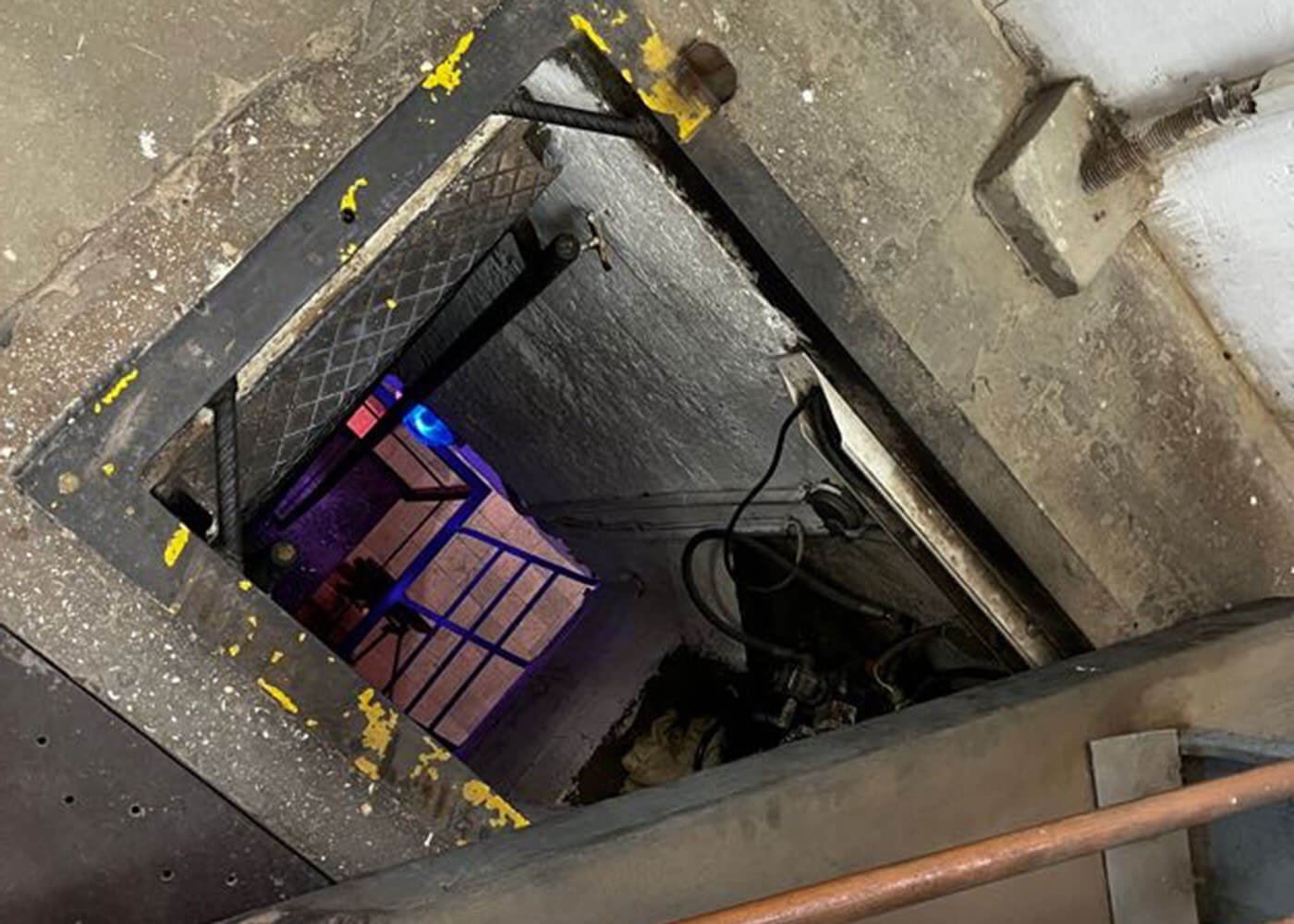 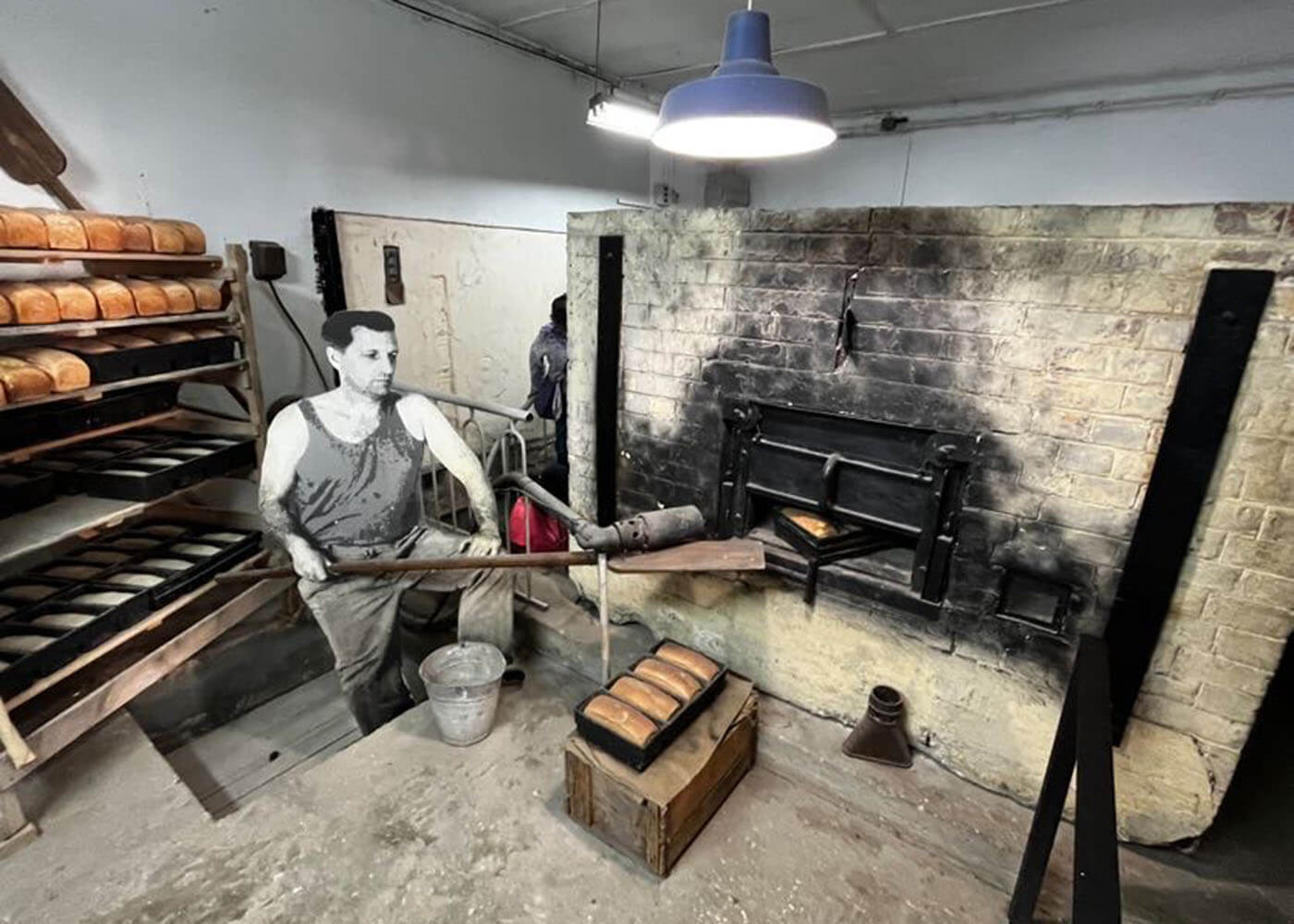 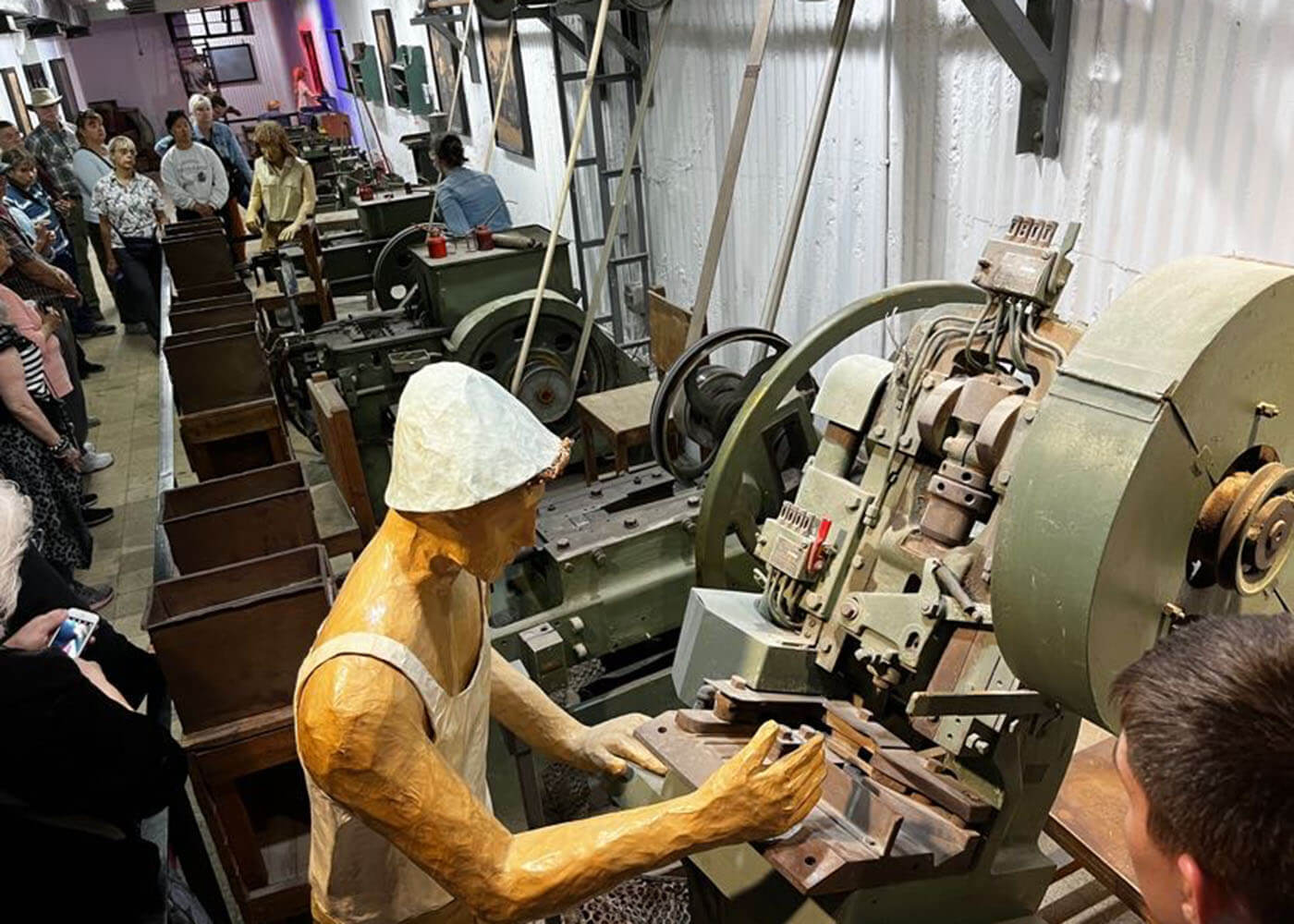 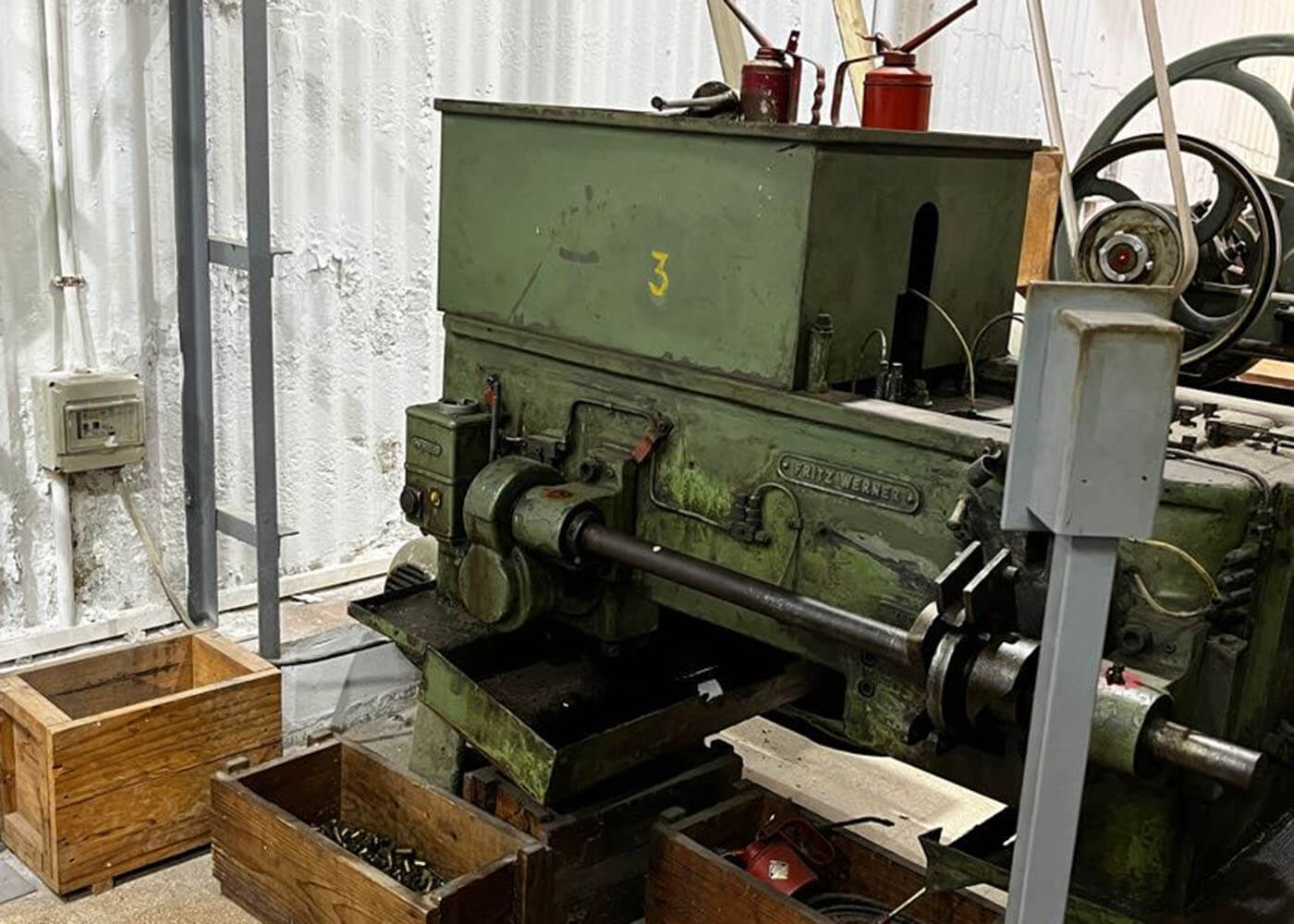 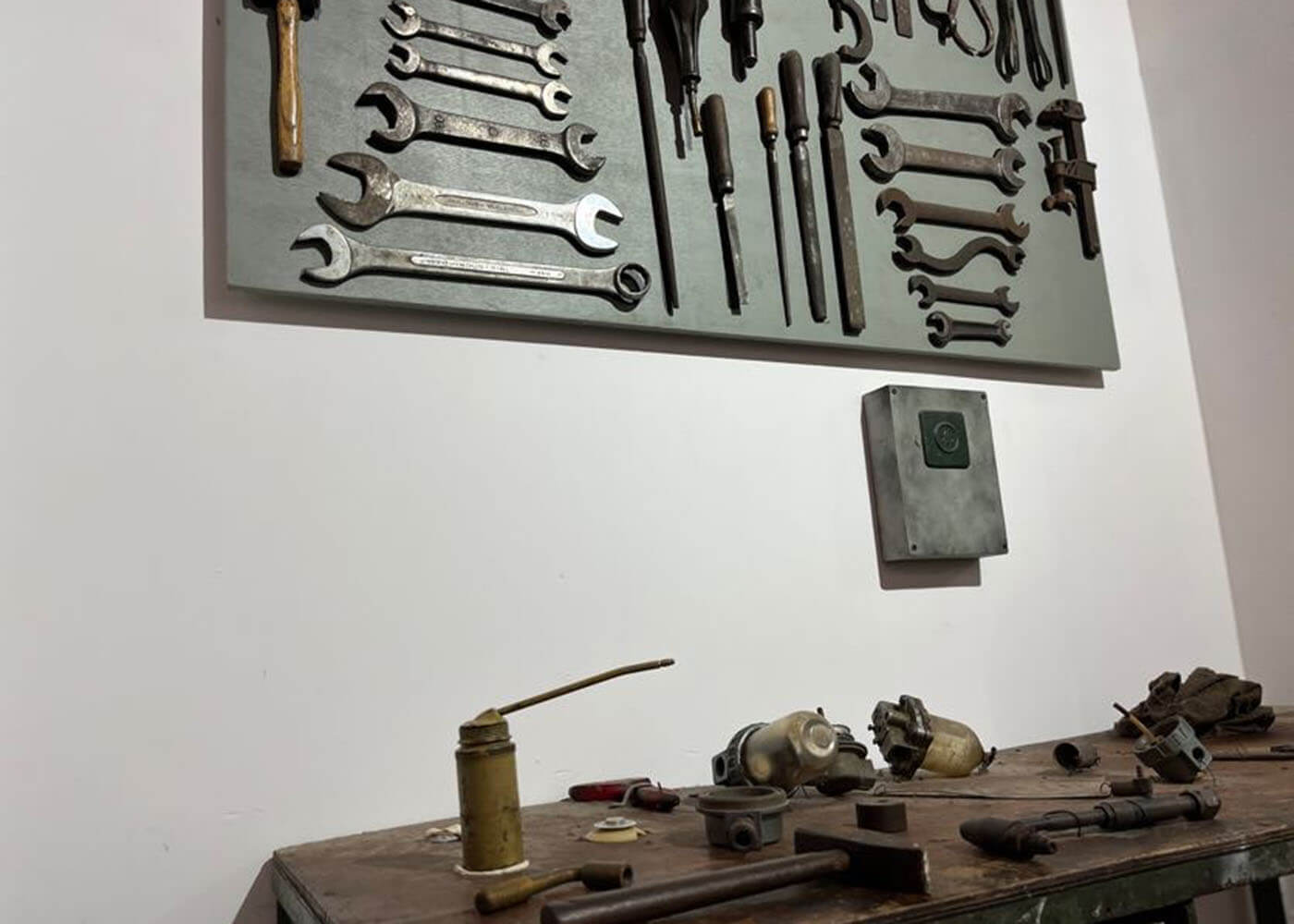 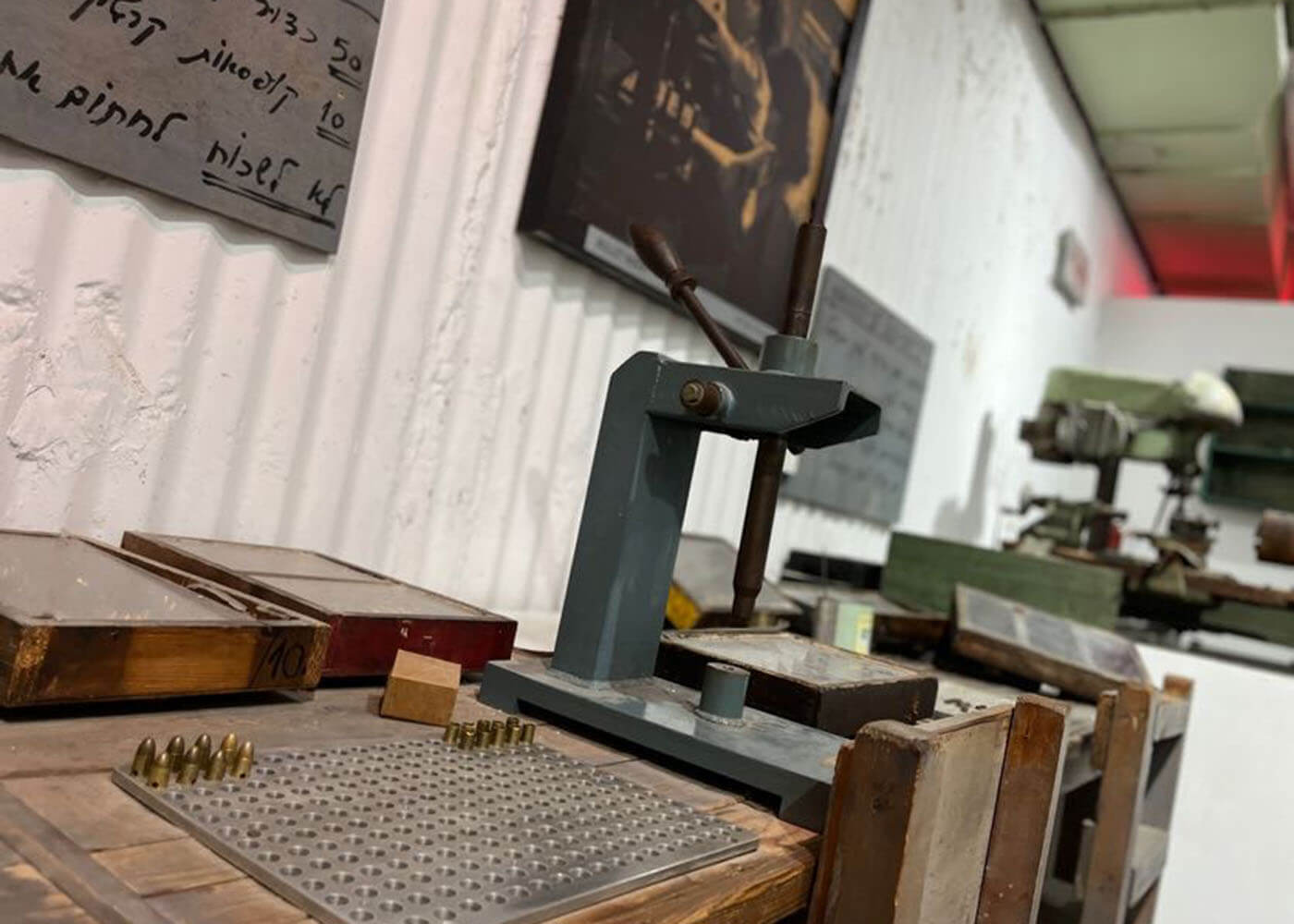 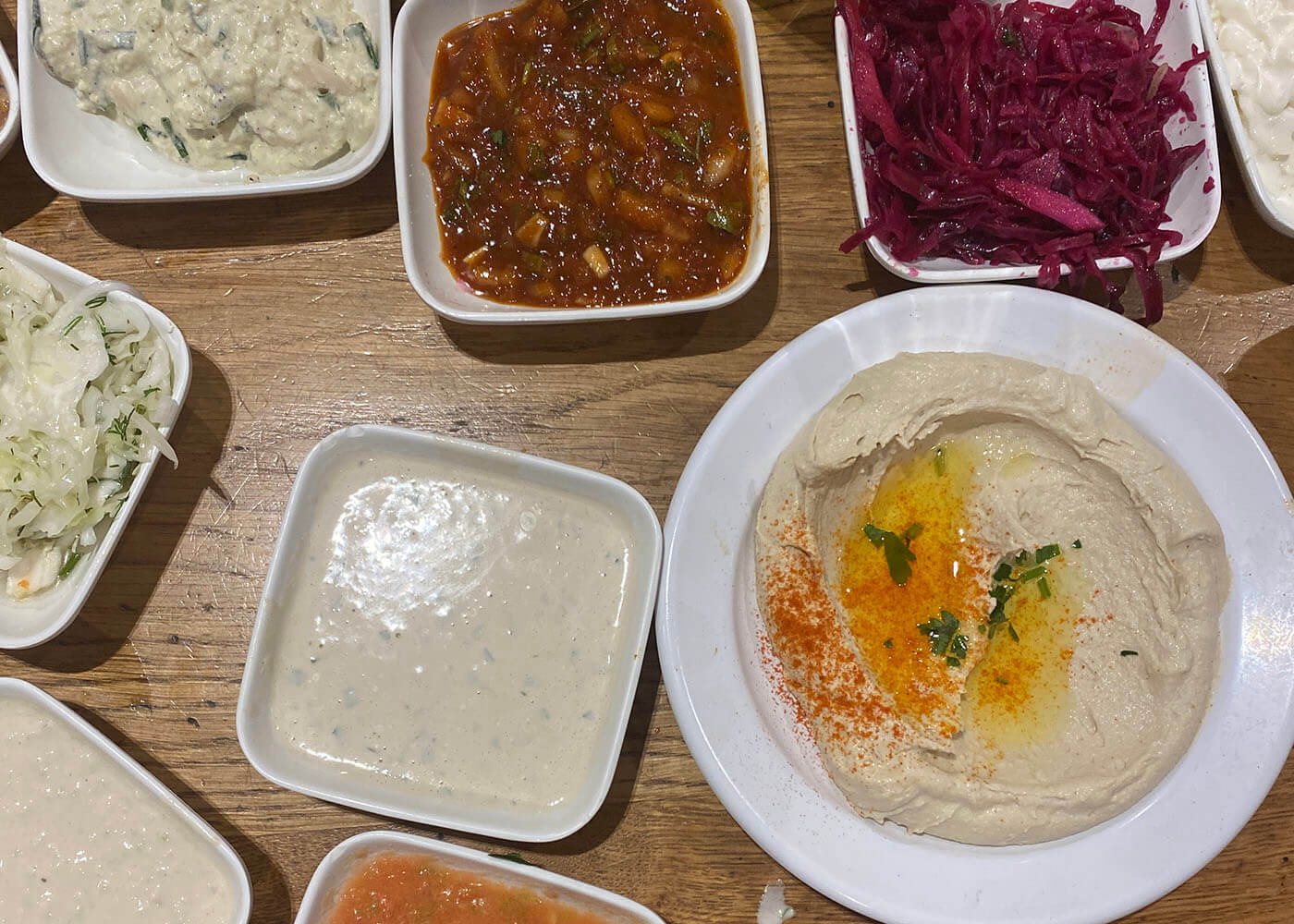 Lunch at The Old Man and the Sea 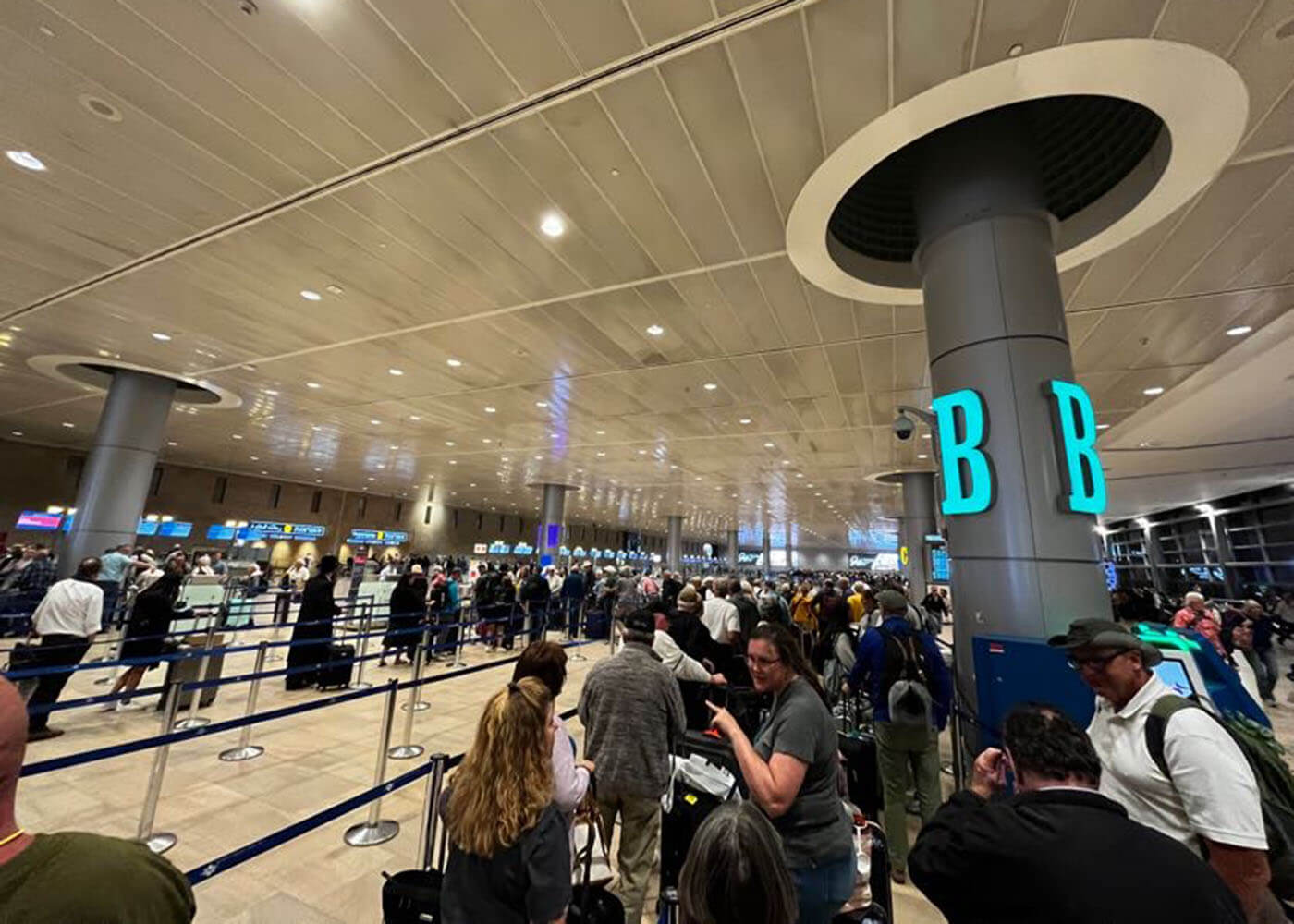