Our last day of our tour began as a solemn one. Israel has endured much tragedy, but from these tragedies were born heroes. Our morning started with a trip just up the road from the hotel at The Jewish Agency for Israel. For reference, our experience here was like a tour of Independence Hall in Philadelphia, PA in the U.S. The fathers of modern Israel and many of its most important leaders accomplished their great work in the building we explored, using their determination and ingenuity to build the foundation of the Jewish state. People such as David Ben-Gurion, Golda Meir, and Natan Sharansky left their indelible marks here.

We transitioned to the most sobering site on our entire trip: Yad Vashem, Israel’s memorial to the victims of the Holocaust. We spent two hours walking through the museum’s exhibits, which house artifacts from the Holocaust, testimonies from survivors, and displays that brought the gut-wrenching history of the Holocaust to life. The building itself is purposefully designed with great symbolism in mind, including its underground location, narrowing and widening walls, and its emergence into a scenic view of Jerusalem to provide a hopeful conclusion to the tour.

Just before reaching the end we stood in the Hall of Names, a memorial room with 600 plaques of Jewish lives lost, which represent the 6 million lives lost, along with several million pages of testimonies—records of Holocaust victims—filling the outer walls. We also visited the Children’s Memorial on site, a pitch-black tunnel illuminated only by memorial candles with some of the names of the 1.5 million Jewish children murdered in the Holocaust being read. It astounds me that anyone could ever believe the Holocaust did not cause the deaths of millions of Jewish people or question that it happened at all. I wish everyone who has ever denied the Holocaust could tour Yad Vashem—I can’t imagine there would be any deniers left.

Before lunch we made a stop at another important memorial: the tomb of Michael Levin. Michael was a Lone Soldier, a Jewish American who felt called to serve the Jewish state in the Israel Defense Forces (IDF). While many would run from war, he ran straight into it. He had to break into the IDF induction building to convince them to let him join their ranks. And the best example of his fighting spirit came when the 2006 Lebanon War broke out. Michael was home on leave, yet he wouldn’t miss defending Israel for anything. So he hopped a troop carrier to Lebanon to join his IDF brothers and sisters and ultimately lost his life in the war. His story touched hearts all over Israel, as 2,000 people swarmed to his grave on Mount Herzl for his funeral. His grave is the most decorated and visited one there, and we spent this time honoring his memory.

Lunchtime brought us up atop Mount Scopus, where we ate at City View, giving us one last terrific look at Jerusalem. From there we headed down to the City of David, the site of some amazing archaeological history from ancient Jerusalem. Sitting above the Kidron Valley and below the Temple Mount, this is the location where David conquered Jebus, the city that then became Jerusalem, the capital of the Kingdom of Israel.

We made a steep descent down into the Canaanite Tunnel where we discovered the Gihon Spring, Jerusalem’s main source of water after David captured the city. We could even touch the rushing water flowing from the spring. To reach the other side of the underground passages, we had an awesome time trekking between the narrow walls of the tunnel for a few minutes until we reached daylight. This brought us to a residential area of Jerusalem, and a short walk brought us to the Pool of Siloam, where the Gihon Spring once flowed.

Our day was full of action, but after nine days of all-day exploring, we feel like pros at living this tour life! After a life-changing trip, our journey culminated in our farewell banquet tonight. With good food, good friends, and excellent presentations from Jim Showers, Ministry Support Director Amy Hansen, and special guest speaker Josh Reinstein, we enjoyed a great night together that allowed us to look back on the unforgettable experiences we’ve enjoyed. Throughout our time we’ve made meaningful connections with each other and with Tito and Reuven, our bus driver, as well. We’ll certainly leave Israel with hearts drawn closer to the Lord and eyes opened wider to our mission to defend Israel, love the Jewish people, and share the truth of God’s Word faithfully.

It’s been a great blessing to explore the land of the Bible and an honor to share our experiences through our blog. This has truly been an experience like no other, and I’m so thankful for this privilege God has given us. I pray He gives you the opportunity to join us in the Holy Land someday soon. I can’t wait to revisit these moments in the weeks, months, and years to come as I remember this trip with which God blessed us so richly. 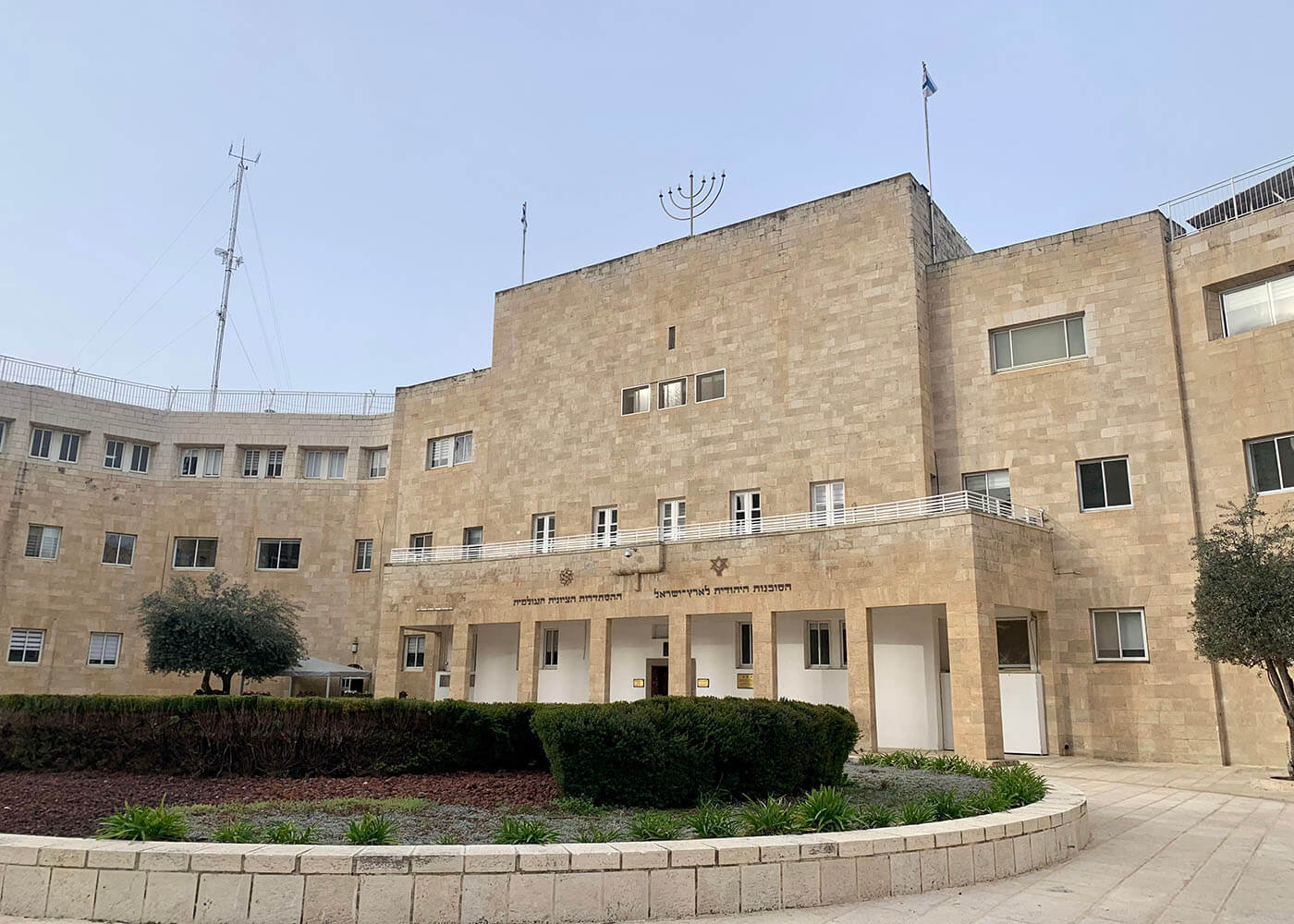 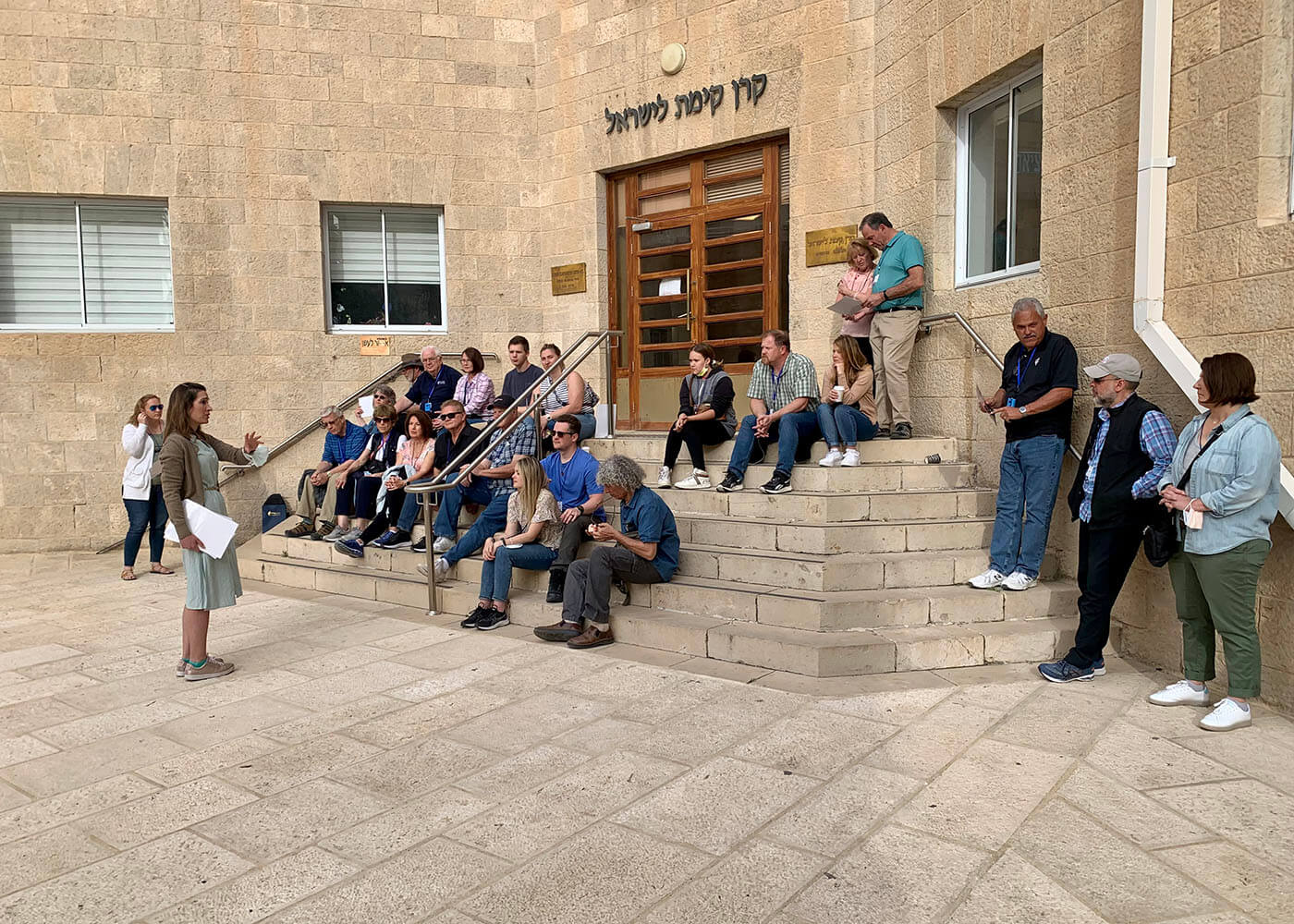 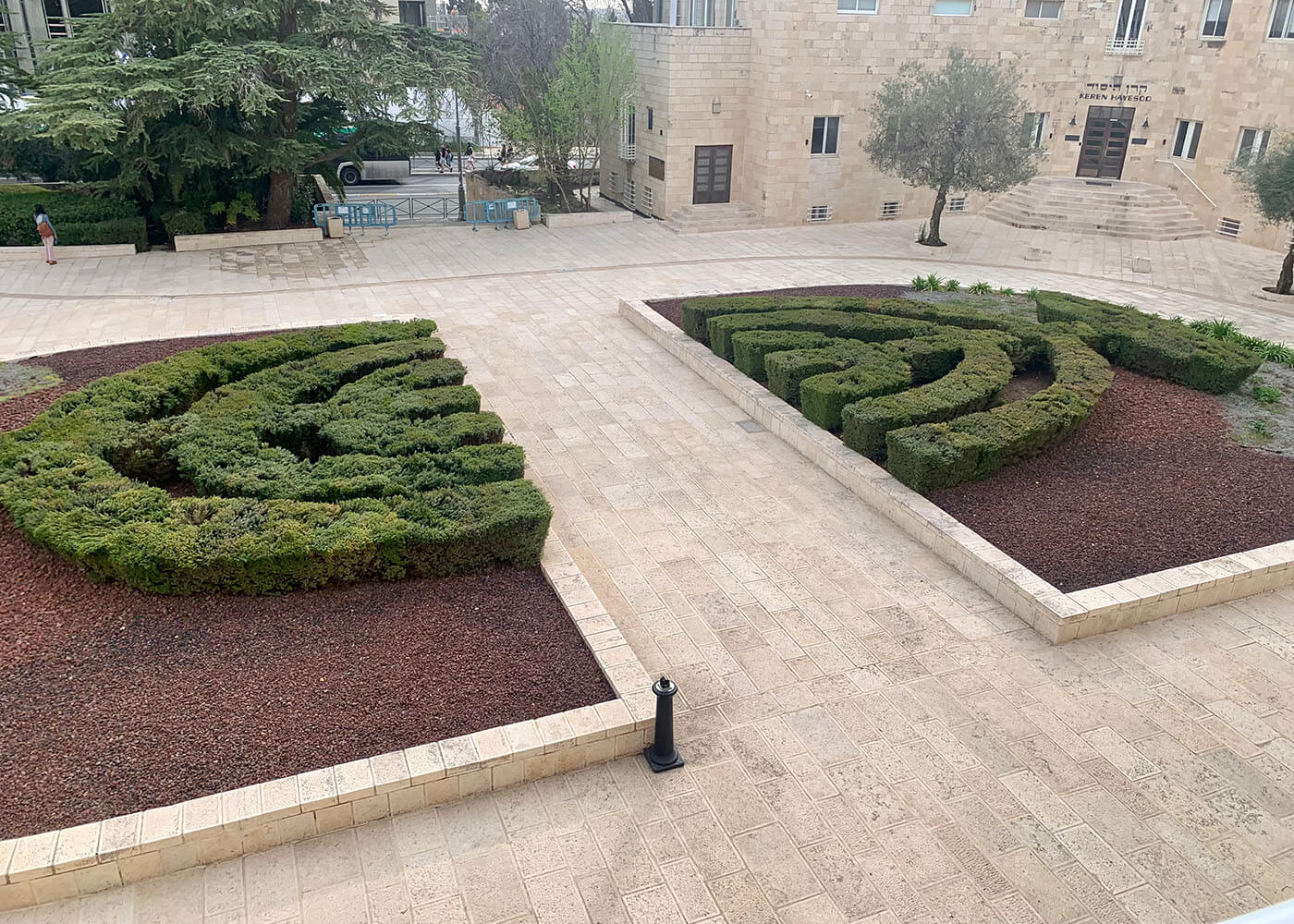 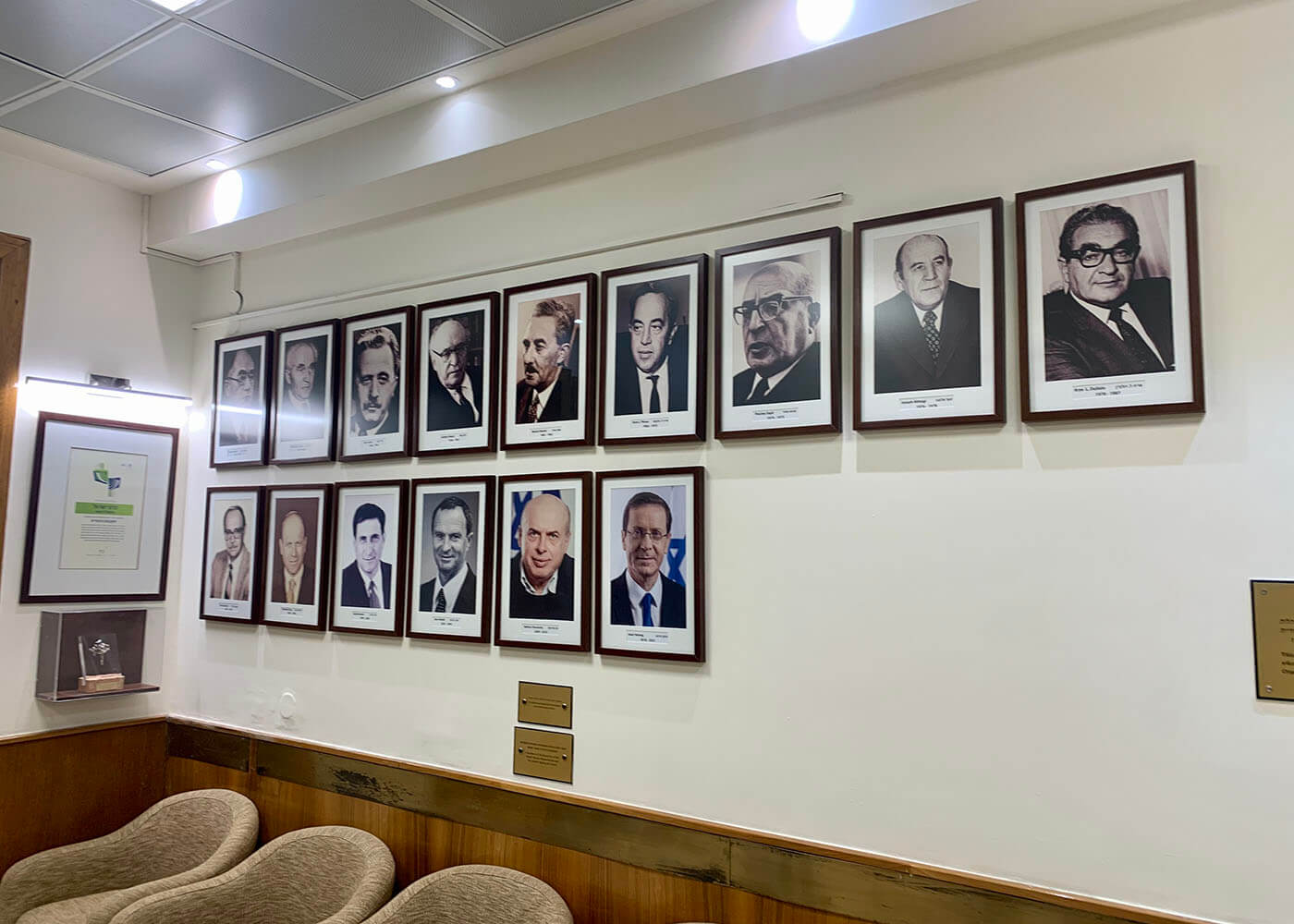 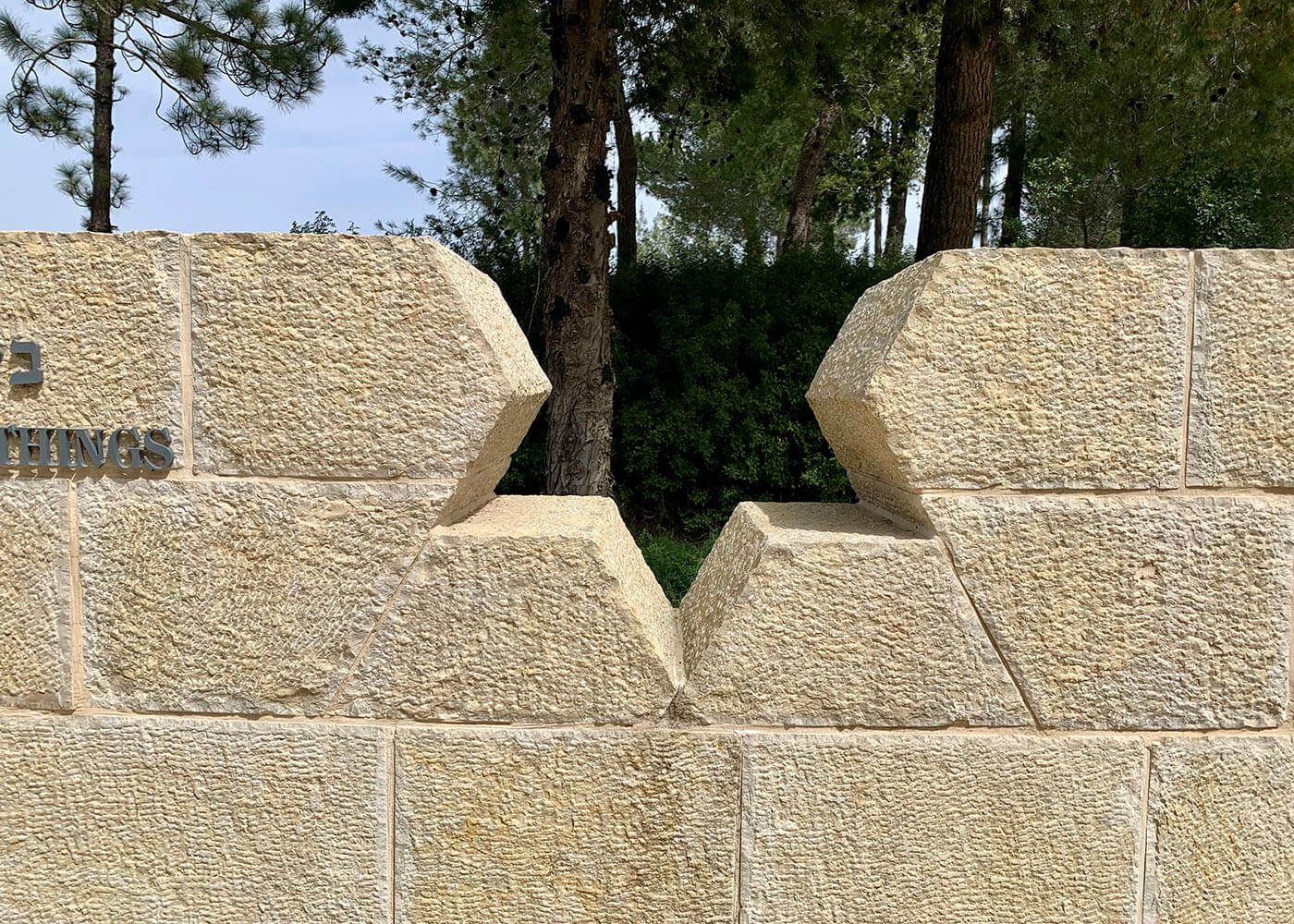 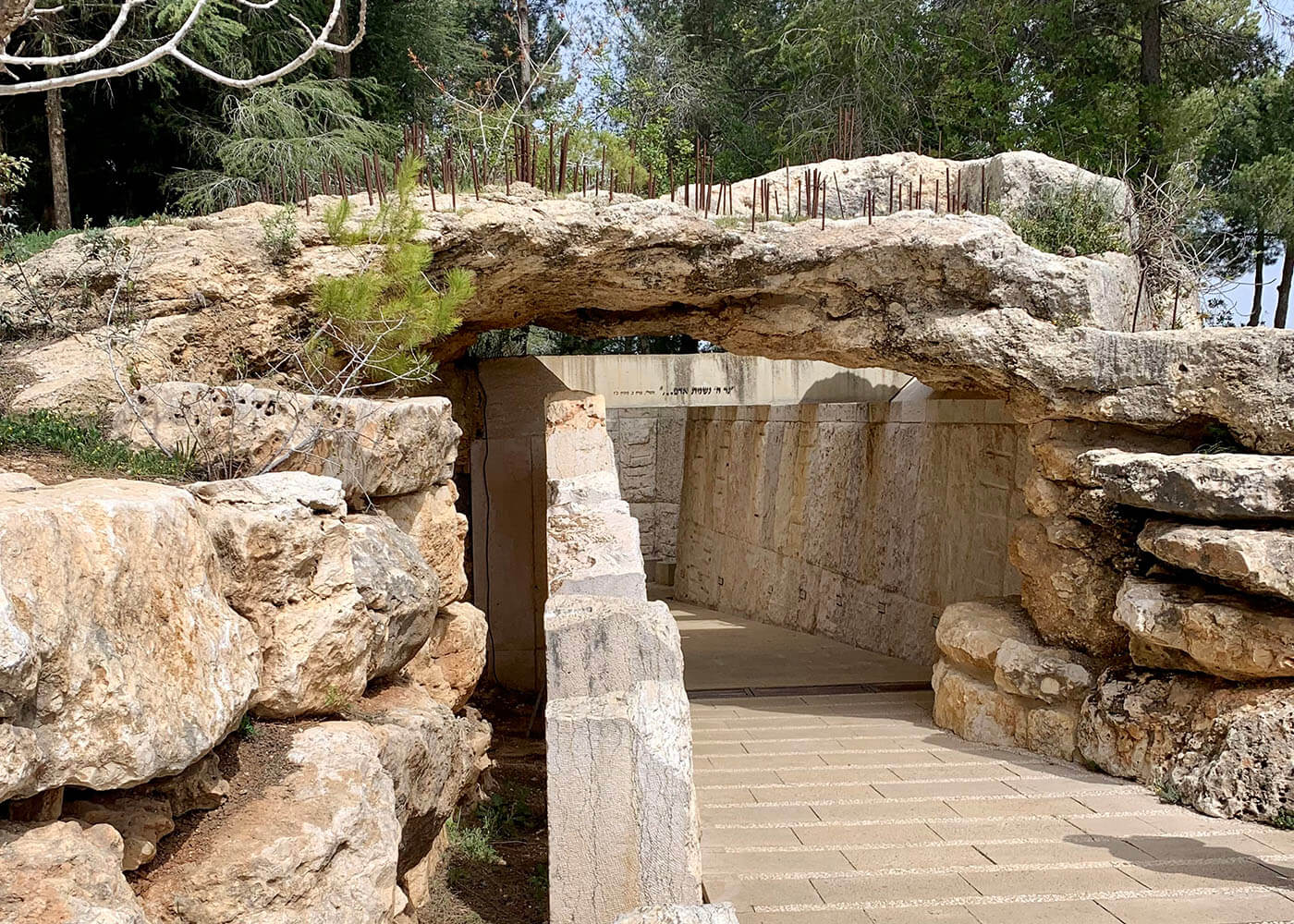 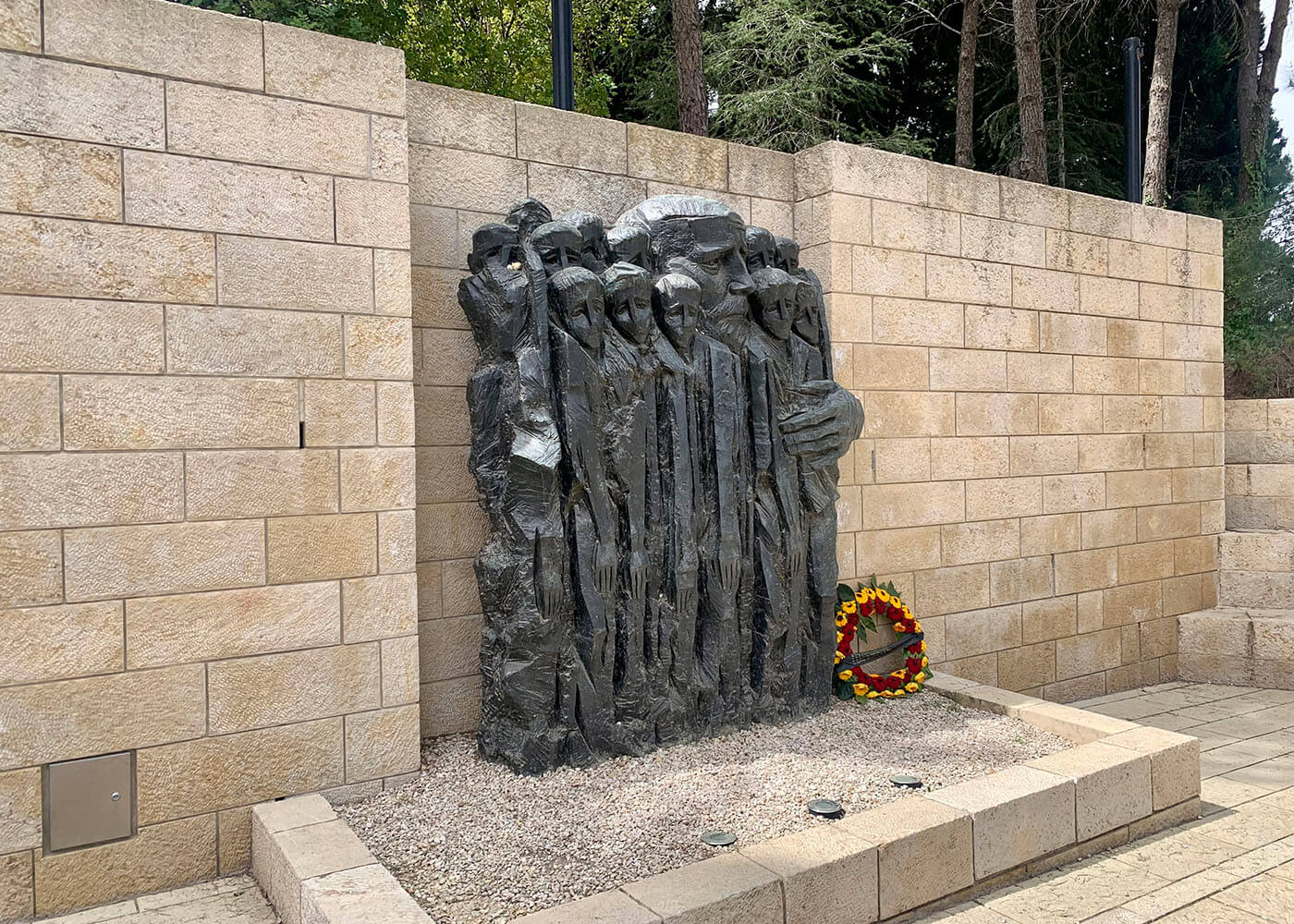 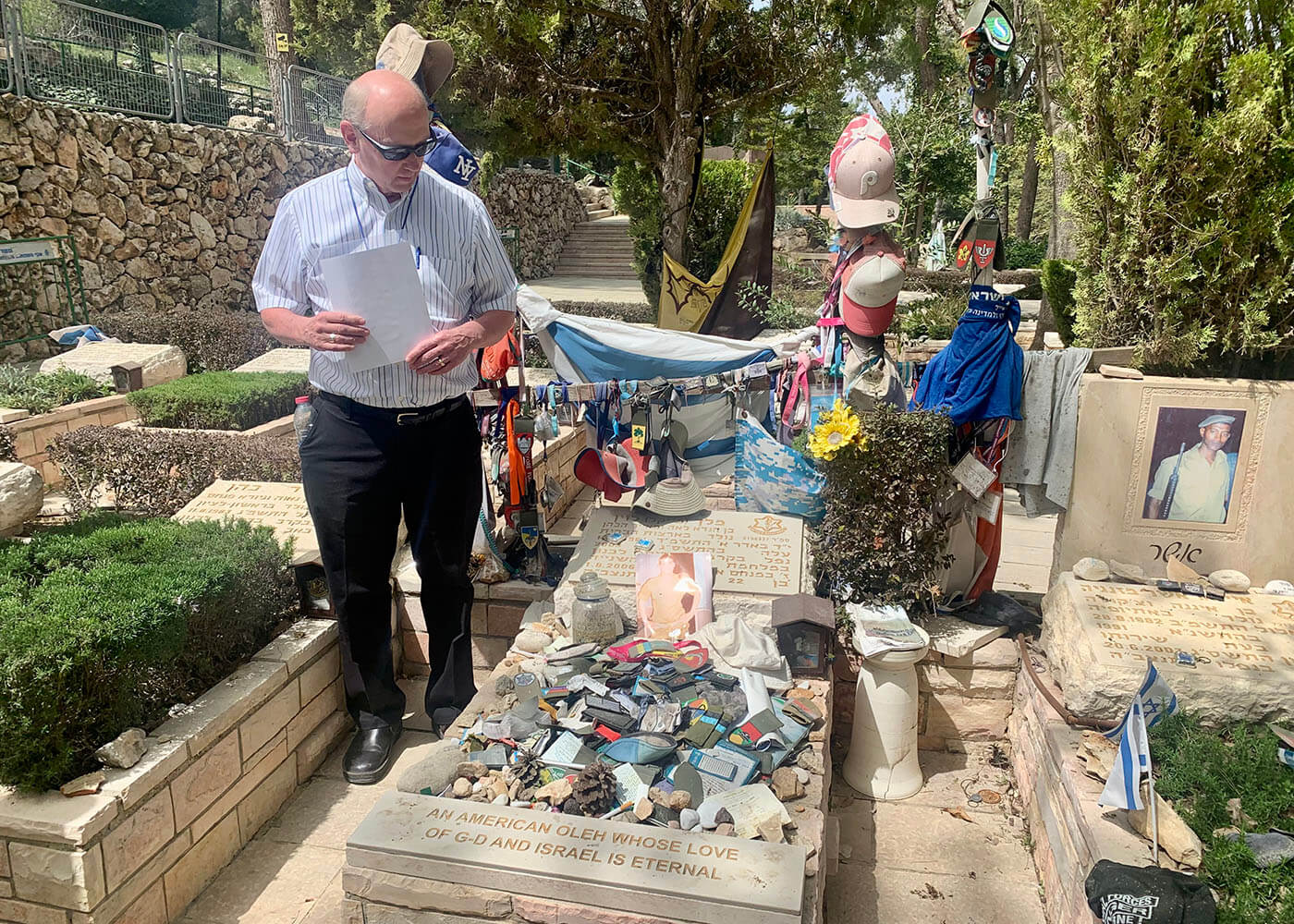 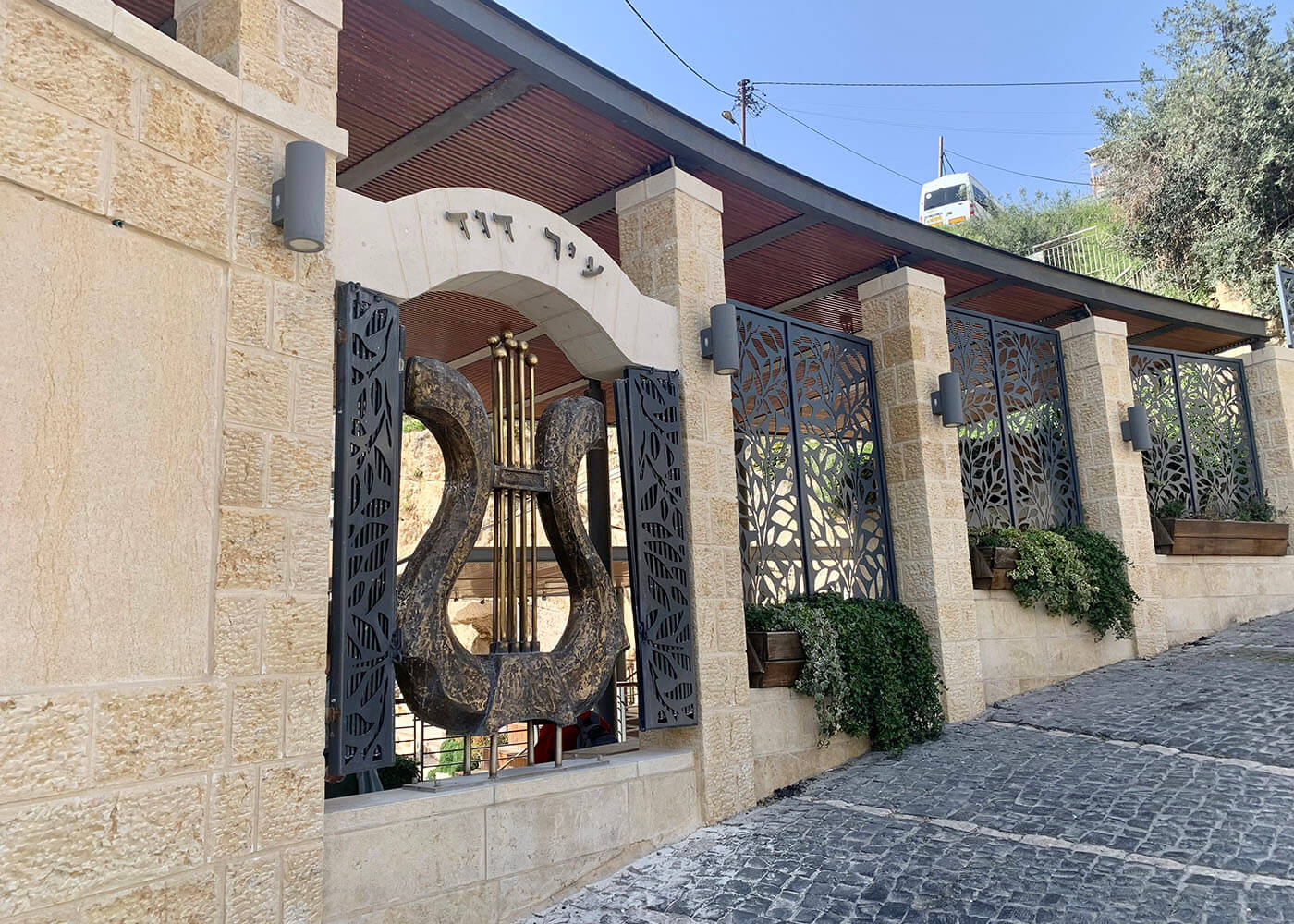 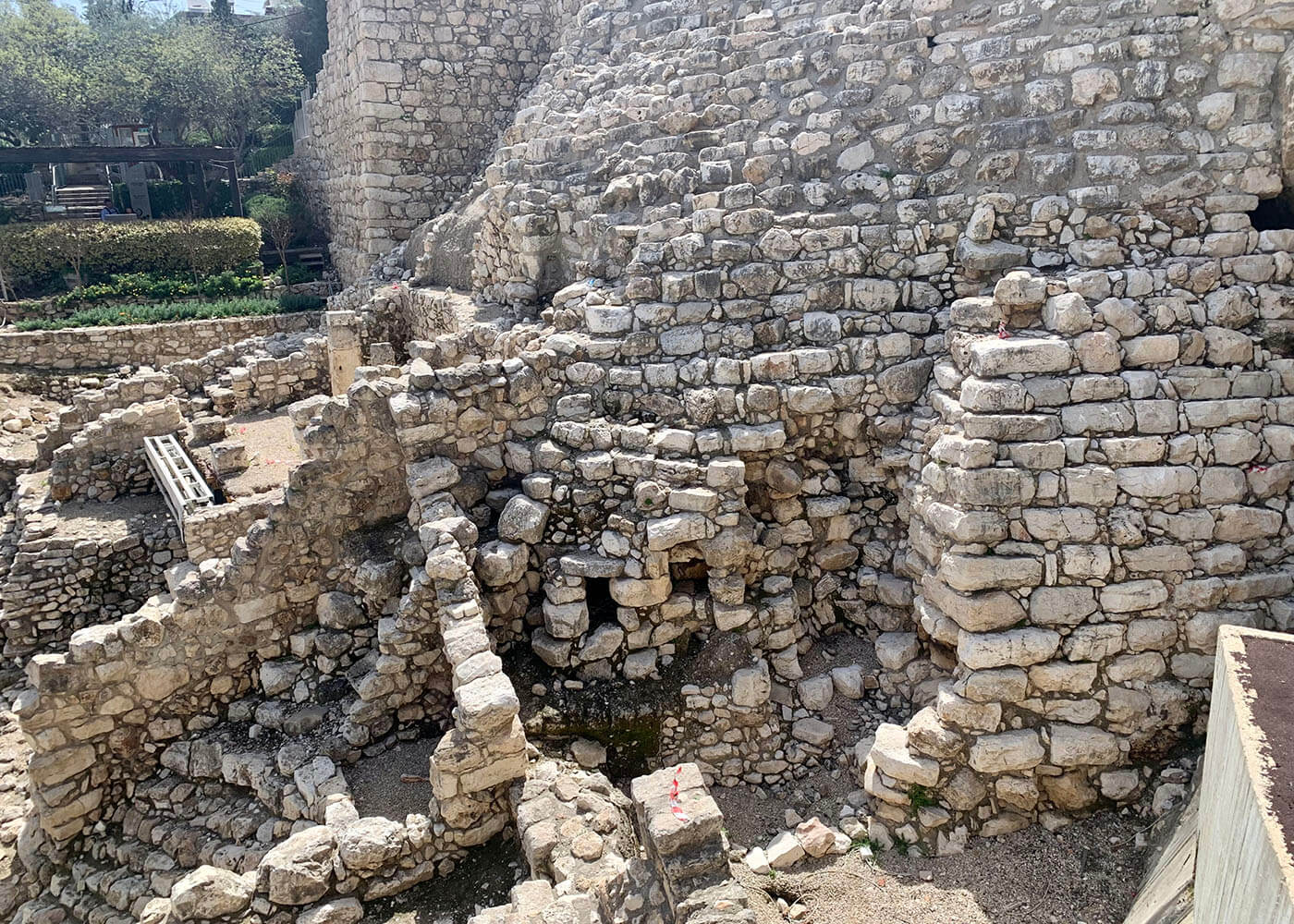 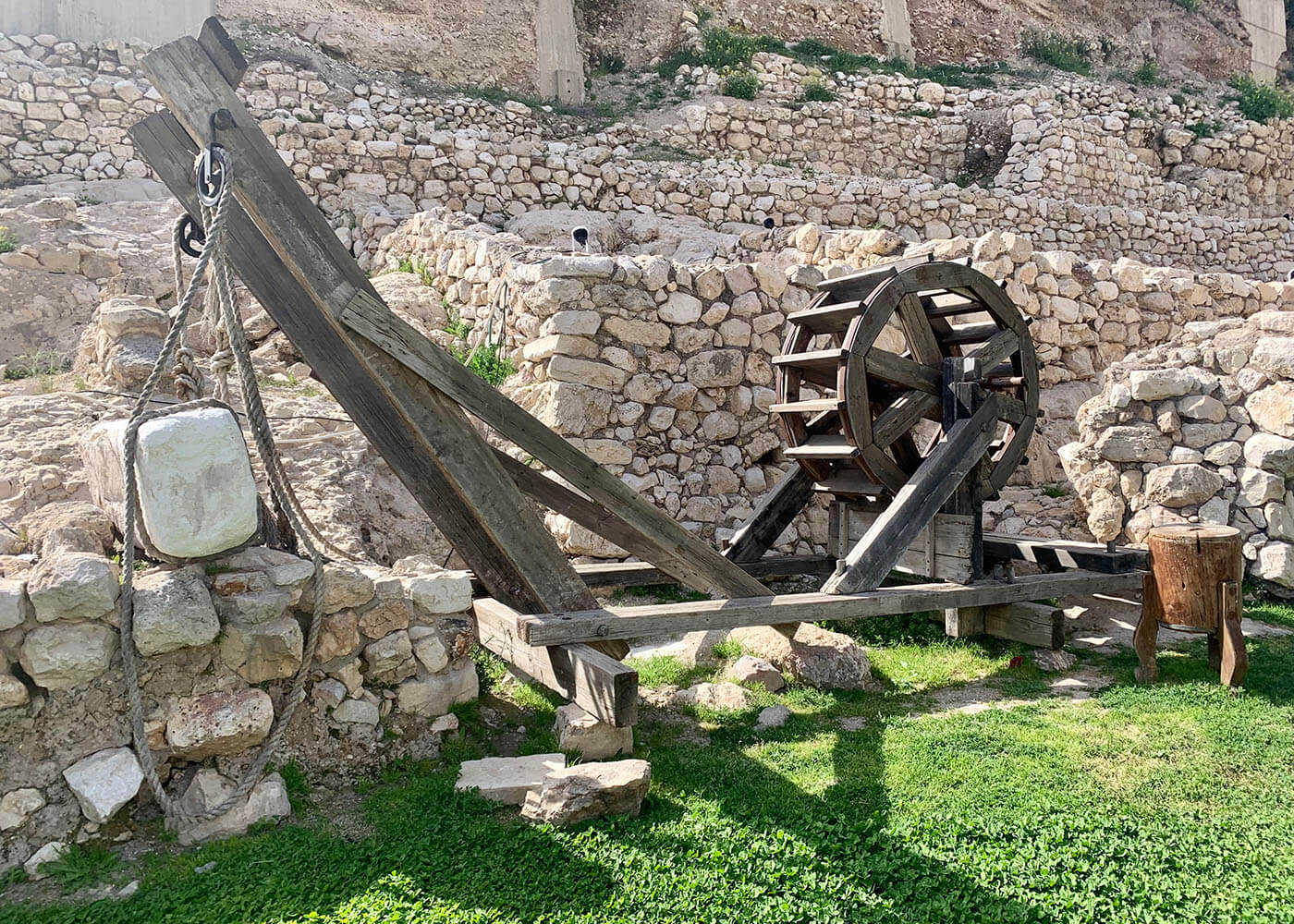 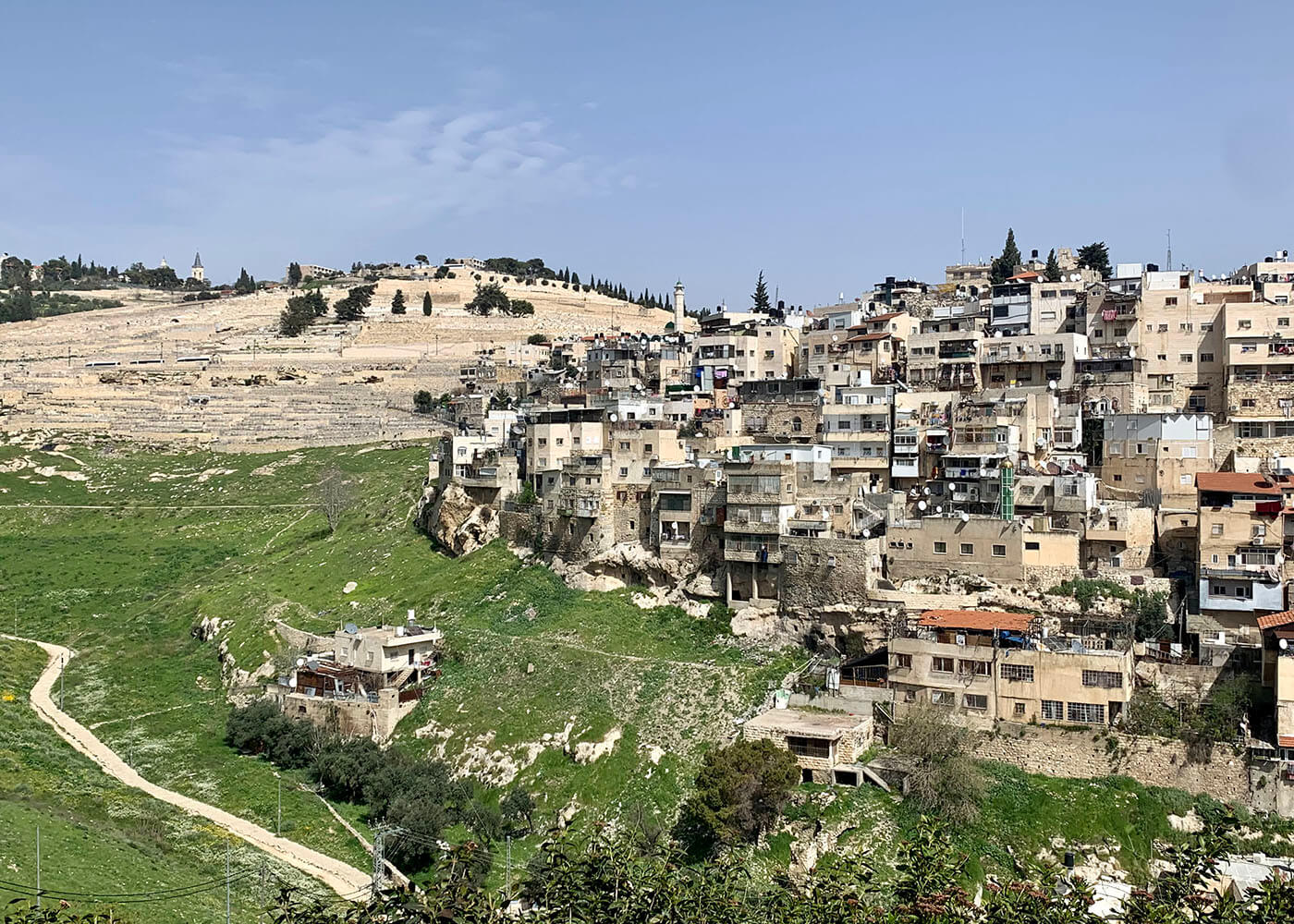 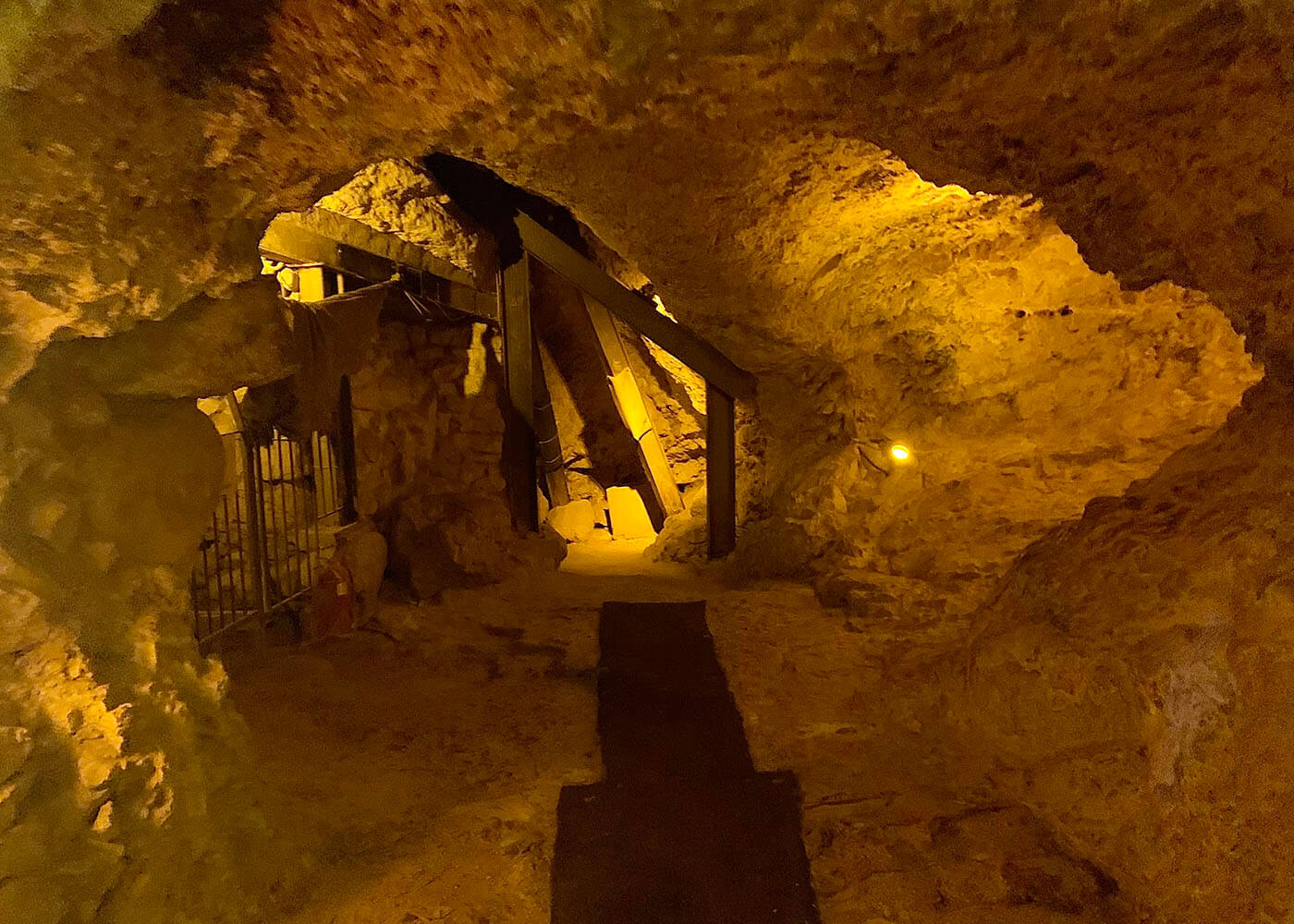 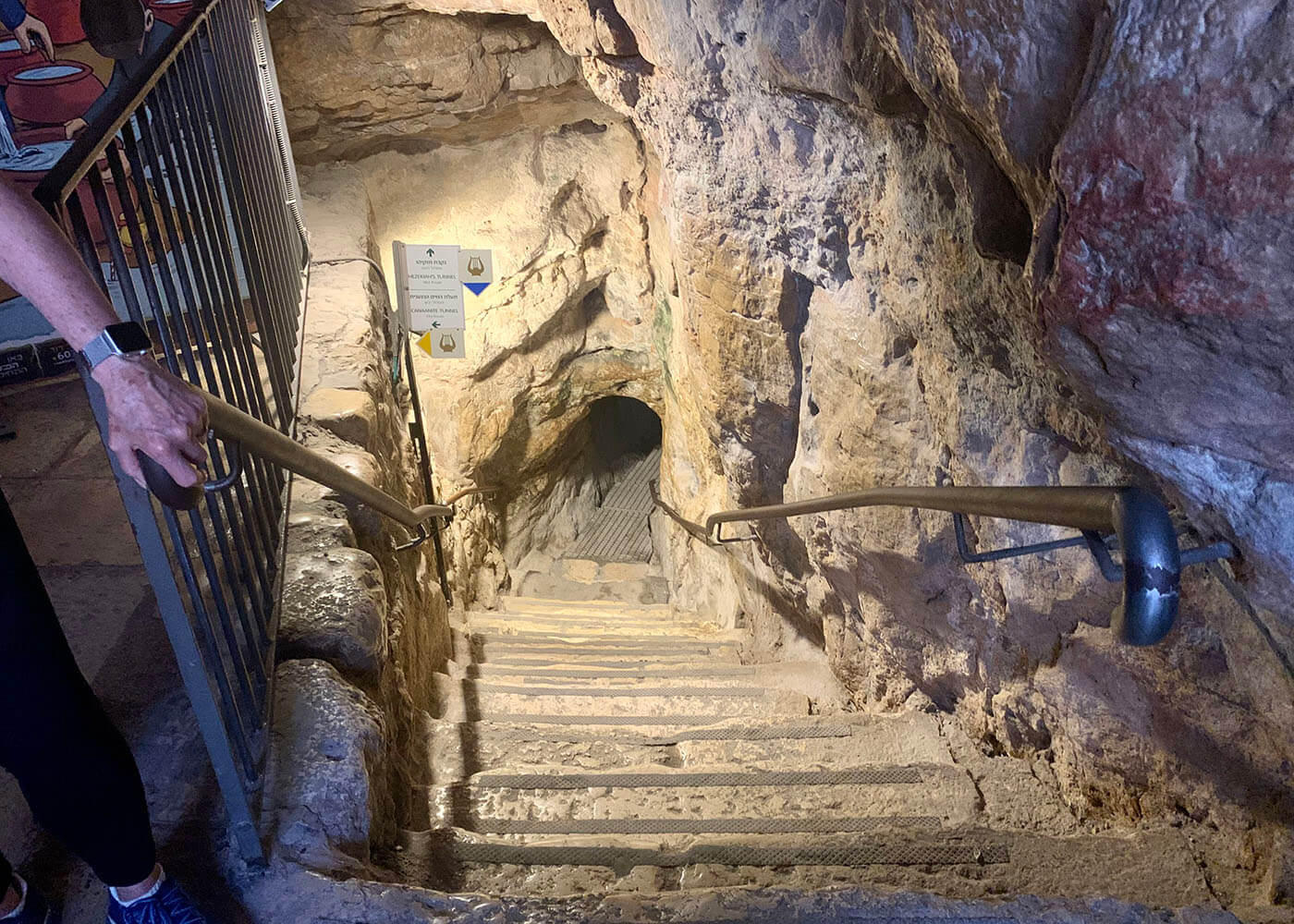 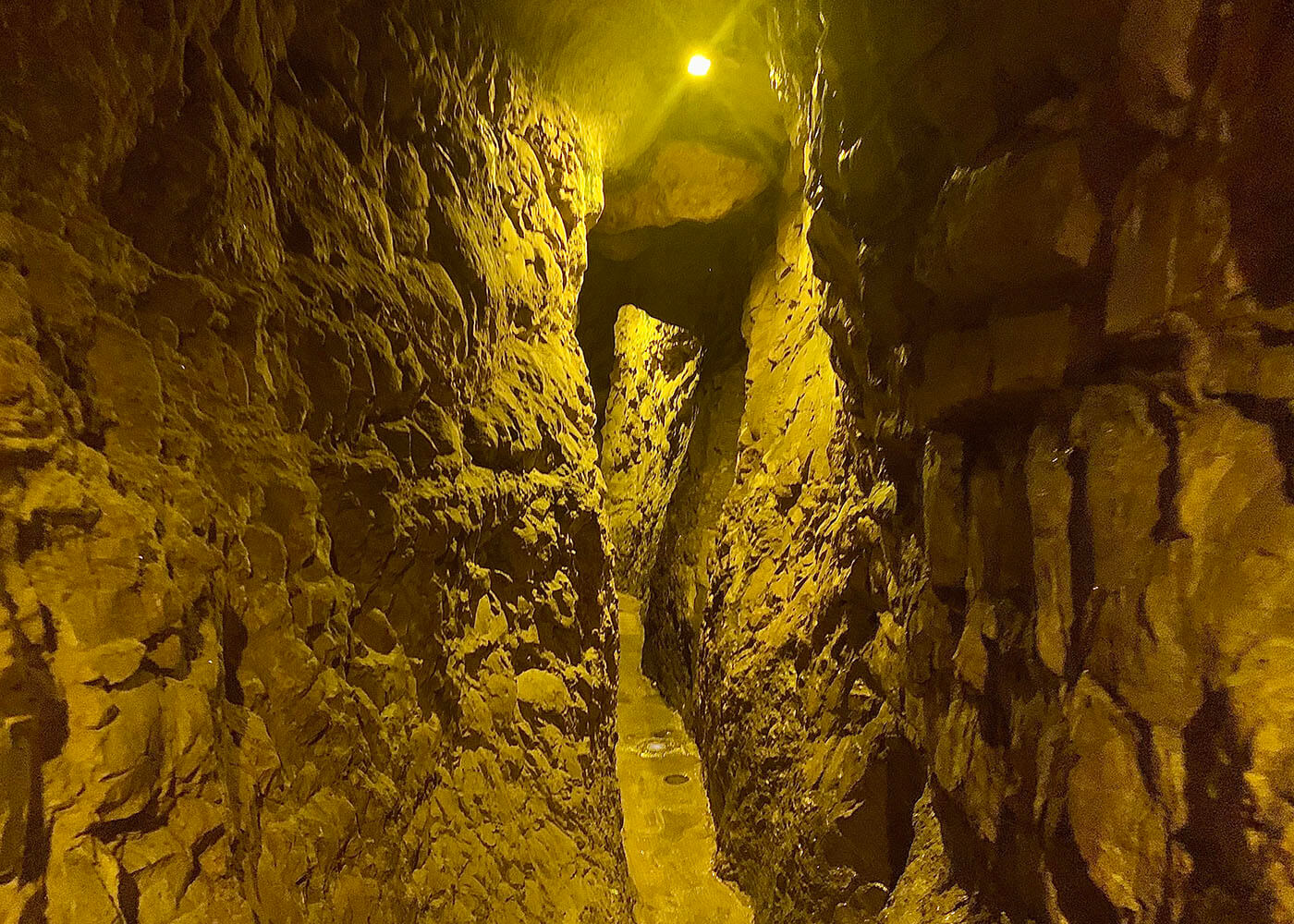 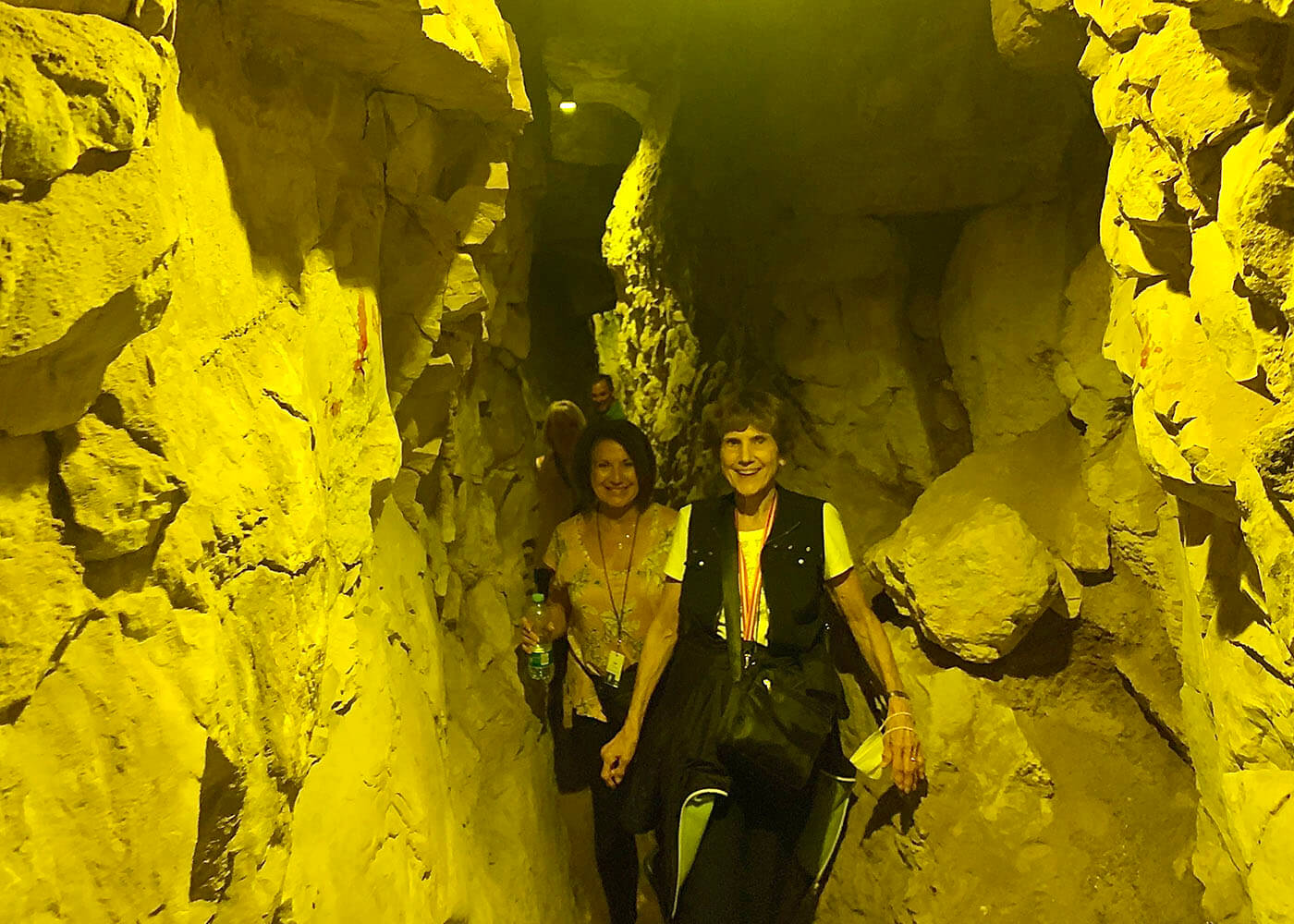 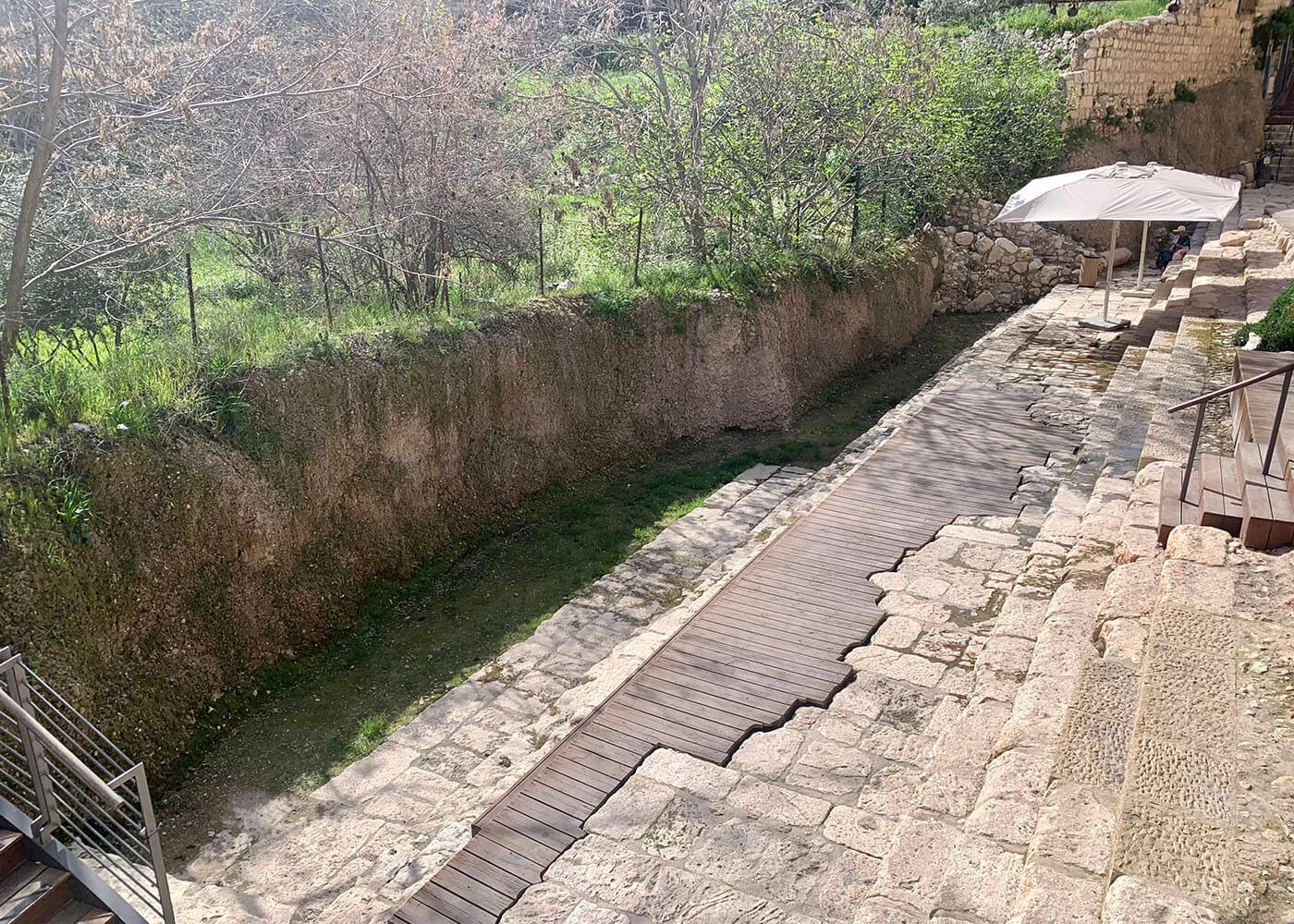 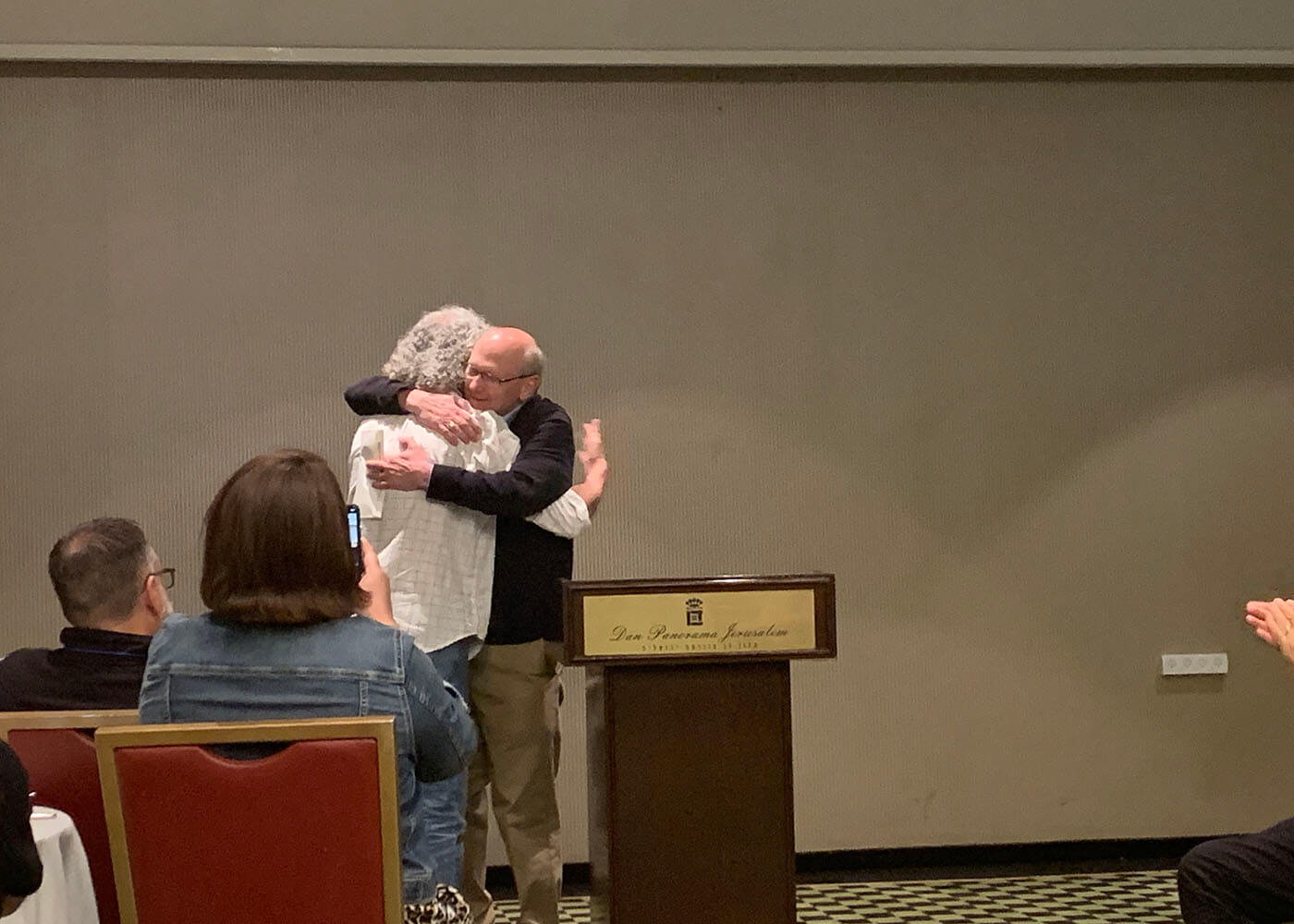 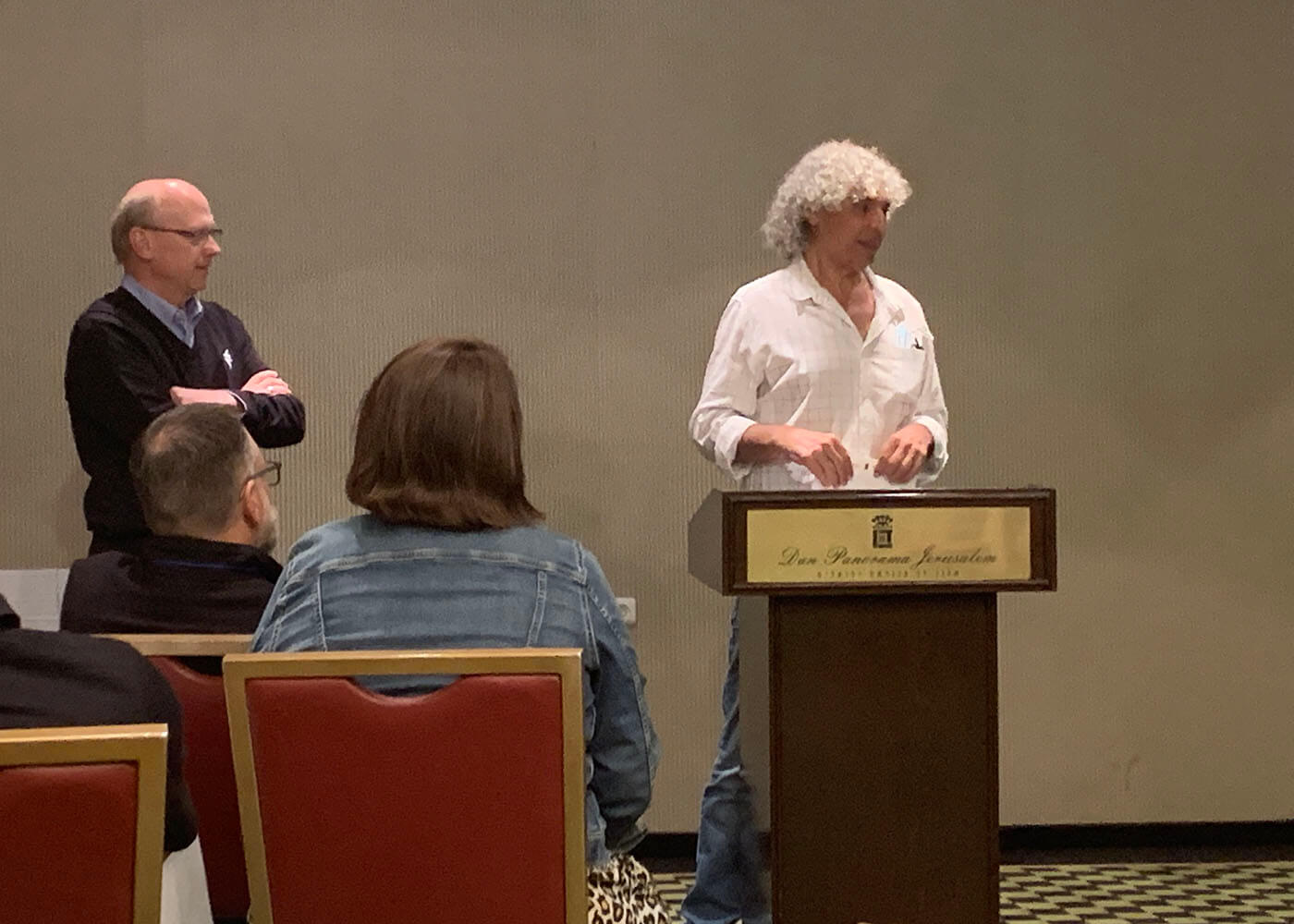